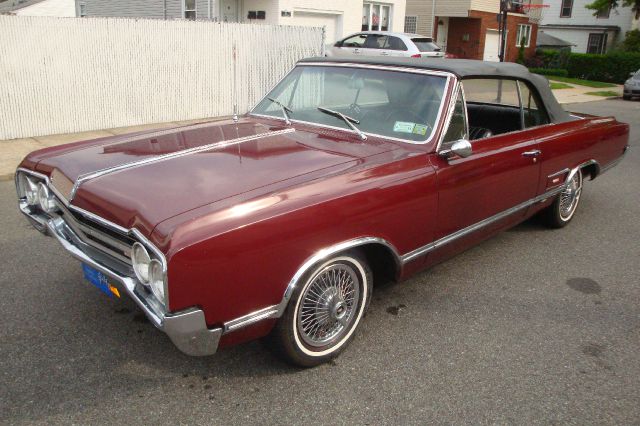 While the 442 package had been introduced the previous year after Oldsmobile saw how successful the Pontiac GTO performance package was becoming, it went largely unnoticed for the year and produced few sales. This likely had less to do with buyers being unimpressed with the 442 package than them not realizing it existed. Oldsmobile’s marketing for the new package was extremely limited and didn’t really seem to recognize its target audience, which was young driver’s desiring more speed out of production cars.

Whatever the reasons for the lack of success of the package the previous year, Oldsmobile began to get it right for 1965. This included success in both the marketing department and making the performance package more powerful than it had been the year before.

First of all, there was just much more marketing to begin with. And secondly, that marketing was far more youthful to market the cars to younger drivers. This was likely a large factor in the year’s success of the 442.

Another, and perhaps bigger factor was that the package was faster for the year. The new 400 CID V8 was reserved solely for use in the Oldsmobile F-85 and Cutlass models with the 442 package added. This was an improvement over the previous year in that in 1964, the largest engine Oldsmobile offered in any car was a 394 (this had increased in 1965 to a 425 CID V8 that was available in full-sized cars). The engine produced 345 horsepower, beating the previous 442 package’s horsepower by 35. The engine also produced an impressive (for the time) 440 lbs./ft. of torque, which was 85 more than the year before.

The engine was now part of the trio of features that provided the 442 its name: the 400 CID engine, 4-barrel carb and dual exhaust. Despite the performance improvements, the 442 package kept the reputation it had developed the previous year as being relatively mild-mannered and one of the best handling mid-sized cars in all of General Motors. Most of this was achieved through a carefully tuned suspension that included front and rear anti-roll bars that was much stiffer than the standard suspensions available for the models. The 442 was available with an automatic for the first time, offering the two-speed Jetaway automatic. The four-speed manual transmission was still available, as well.

As it had the previous year, the price of the 442 package was dependent upon which model it was being added to. It added $190 to the less expensive and more basic F-85 models, while adding $156 to the more distinguished Cutlass models.

Unlike the previous year, the package was no longer available on four-door versions of the aforementioned two models. It also wasn’t available on station wagon models. The exterior of Oldsmobiles equipped with the 442 package were distinguished by special chrome bodyside trim.

The 1965 Pontiac GTO, which Oldsmobile had taken inspiration for the 442 the year before, was still selling extremely well for the year, and far outsold the Oldsmobile muscle car. Additionally, Chevy was getting in on the action and was quickly upping the performance of its 1965 Chevelle SS model, which also was selling extremely well at the time. 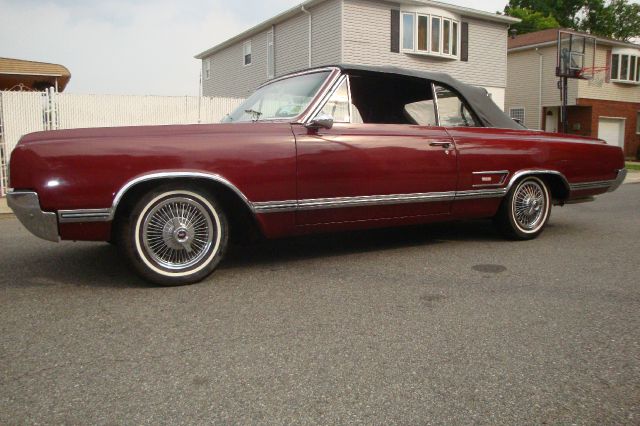 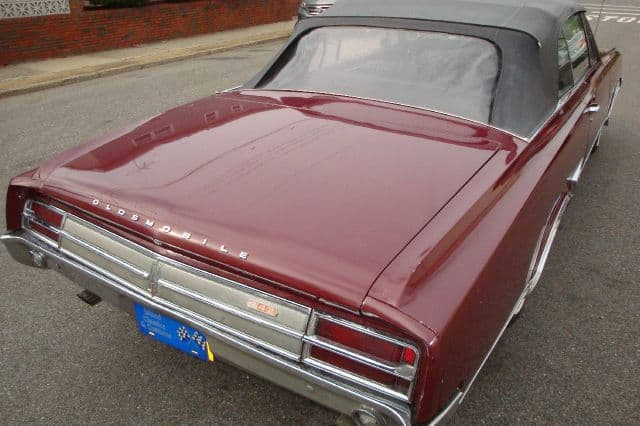 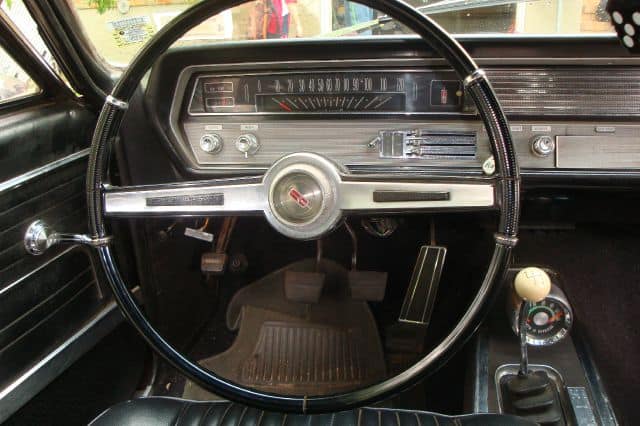 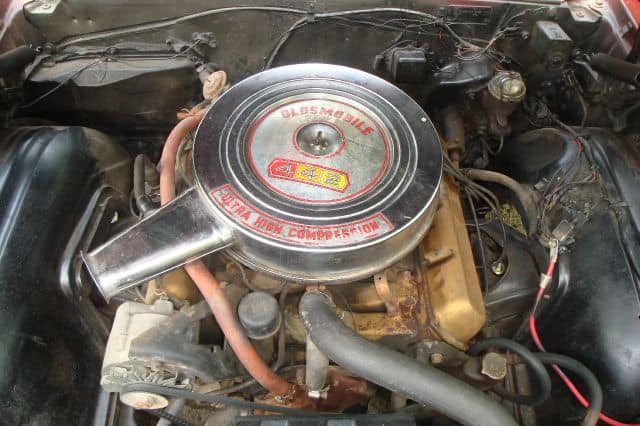 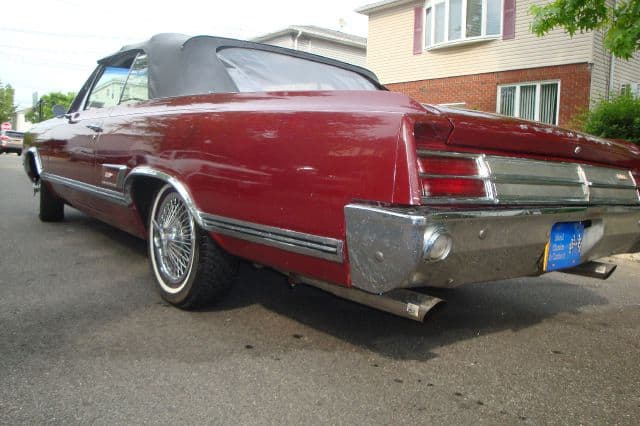