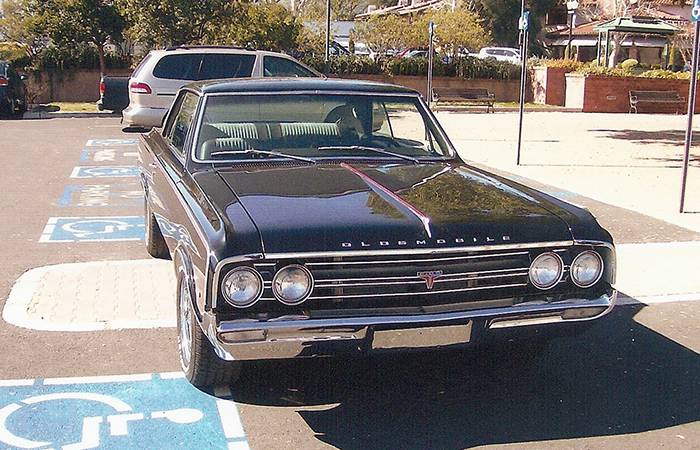 Depending on what muscle car enthusiast you are arguing with, you might hear that the original muscle car came about when Oldsmobile put the Rocket 88 engine into the 1949 88 model. Regardless, by 1964, Oldsmobile wasn’t exactly known for putting very big engines into mid-sized cars. But it turns out, the company did have some muscle car aspirations that came together pretty quickly with the 442 package that was introduced for the year.

At the end of 1963, Pontiac introduced the GTO package as a performance option for its Tempest model, and the package sold well from the very beginning – going on to ring up sales of more than 32,000 before the model year was finished. And Oldsmobile was the first company to recognize the success of the 1964 GTO and quickly put together its own performance package before the model year was complete.

The 4-4-2 package gets its name from the fact that the car’s engine had a 4-barrel carb, the transmission was a 4-speed manual, and it had dual exhaust. The package took the largest engine Oldsmobile offered for mid-sized cars, a 330 CID V8 and added the Police Apprehender Pursuit Package that Oldsmobile used for its larger cars. This equipment included a dual-snorkel air cleaner and a premium quality rod as well as main bearings. These tweaks brought the engine from its normal 290 horsepower up to 310.

In addition to the more powerful engine, the package also added a heavy-duty suspension that included front and rear anti-roll bars. The package also came with special “tiger paw” tires. The four-speed transmission was the Chevrolet built Muncie model.

The package was available on any mid-sized Oldsmobiles that weren’t station wagons, which meant it could be added to the less expensive F-85 models as well as the higher end Cutlass. This also meant that there were four-door Oldsmobiles with the 442 package, producing rare four-door muscle cars.

The price of the new 442 package depended on which base car it was added two. On the less expensive F-85s, the performance equipment added $285 to the base price. To the already more expensive (and better equipped) Cutlass models, the package added $136.

While performance was obviously the goal with the package that aimed to take advantage of American driver’s growing interest in fast production cars, the 442 package also was designed to balance that speed with great drivability. In fact, it is reported that testers at the time called cars equipped with the new package the best-handling midsized car produced by GM at the time.

Obviously, the main competition was the GTO, the package that inspired the 442. The F-85 and Cutlass models shared a chassis with the Tempest that the GTO was installed on, so the cars were very similar from the outset. Sales numbers, however, were not.

As was mentioned before, the GTO was extremely popular, and more than 32,000 were sold. This was due largely to Pontiac’s strategic marketing campaign that targeted the car as a fast, factory hot rod aimed at the youth market. Oldsmobile, on the other hand, came out with the car late in the year and only produced a few advertisements that just seemed to confuse consumers. In the end, only 2,999 442 packages were sold. However, though the 442 might have lost the initial battle with the GTO, it would eventually win the war as it became one Oldsmobile’s best-selling aspects into the 1980s. 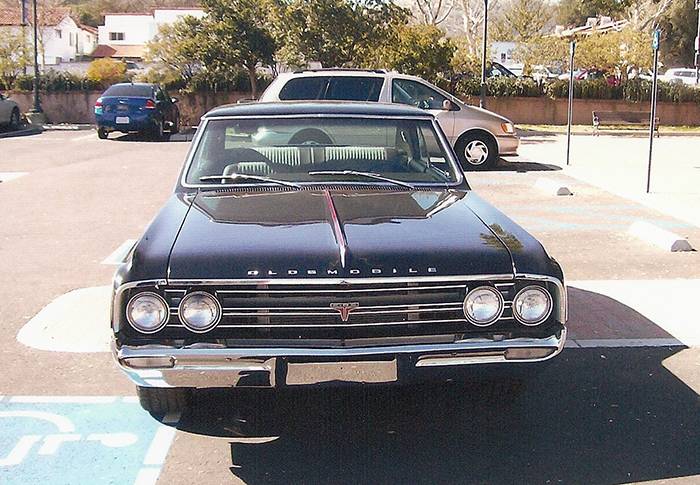 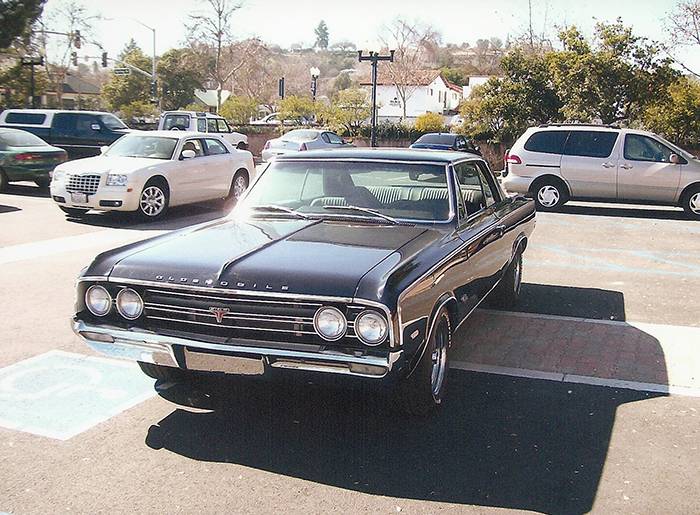 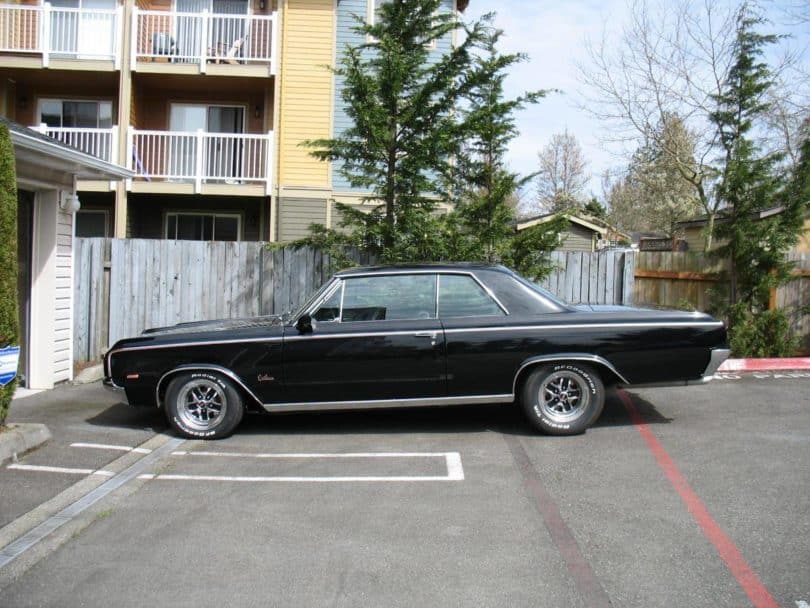 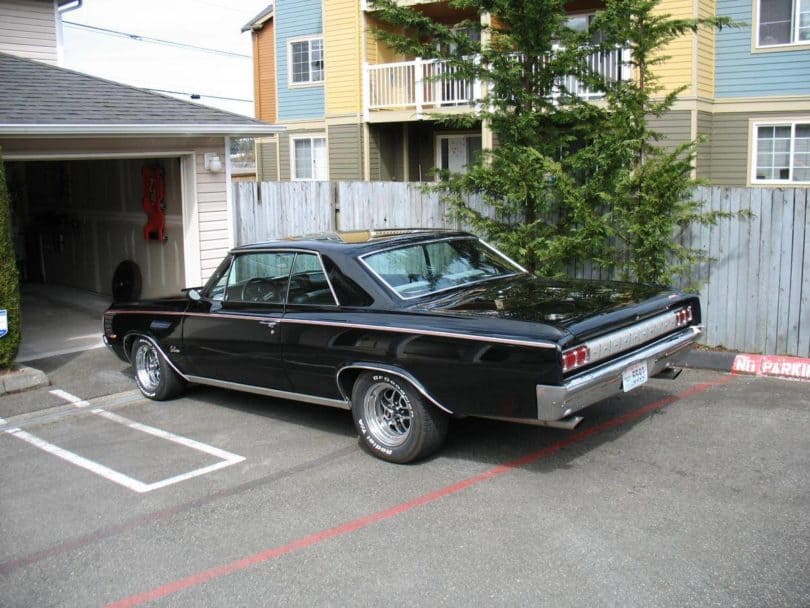 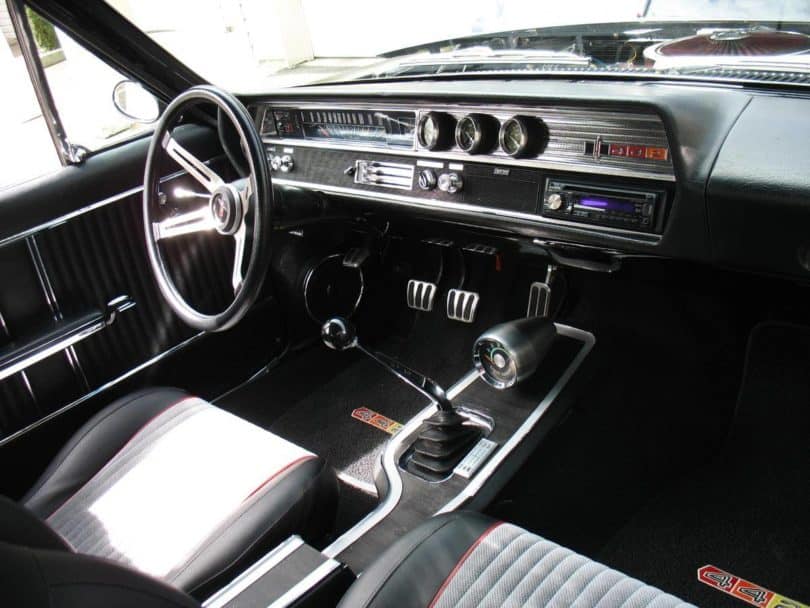 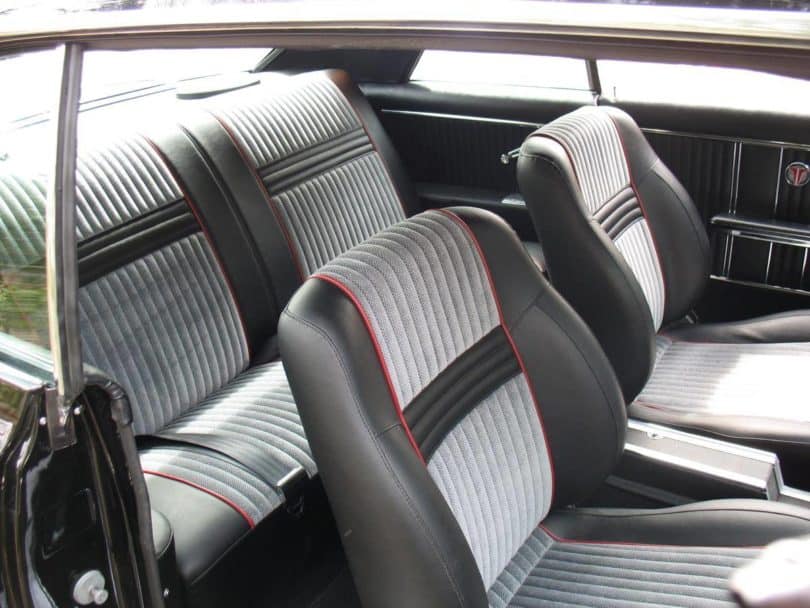 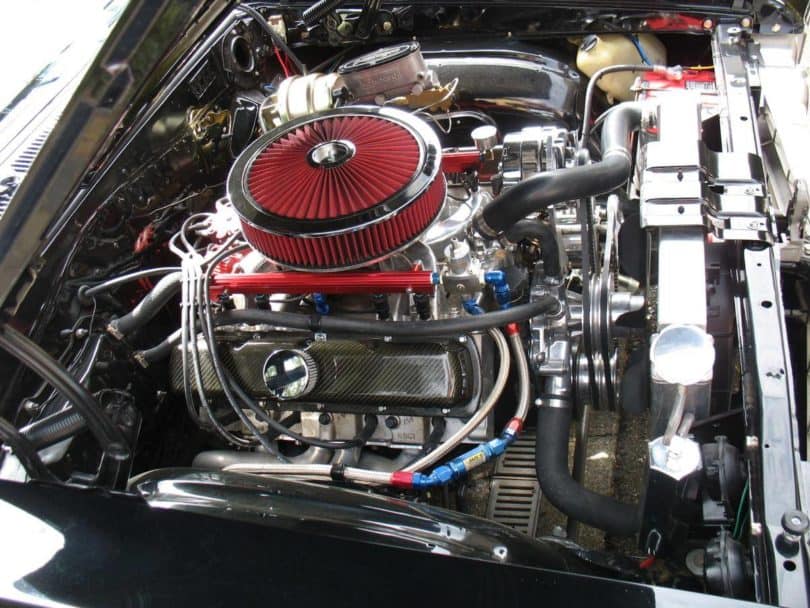 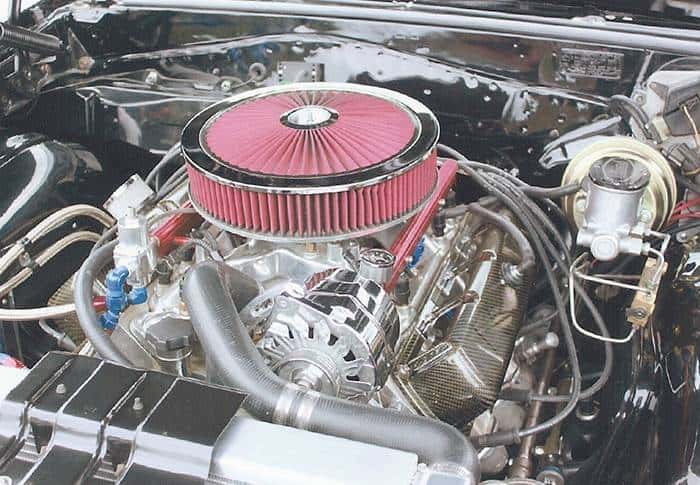