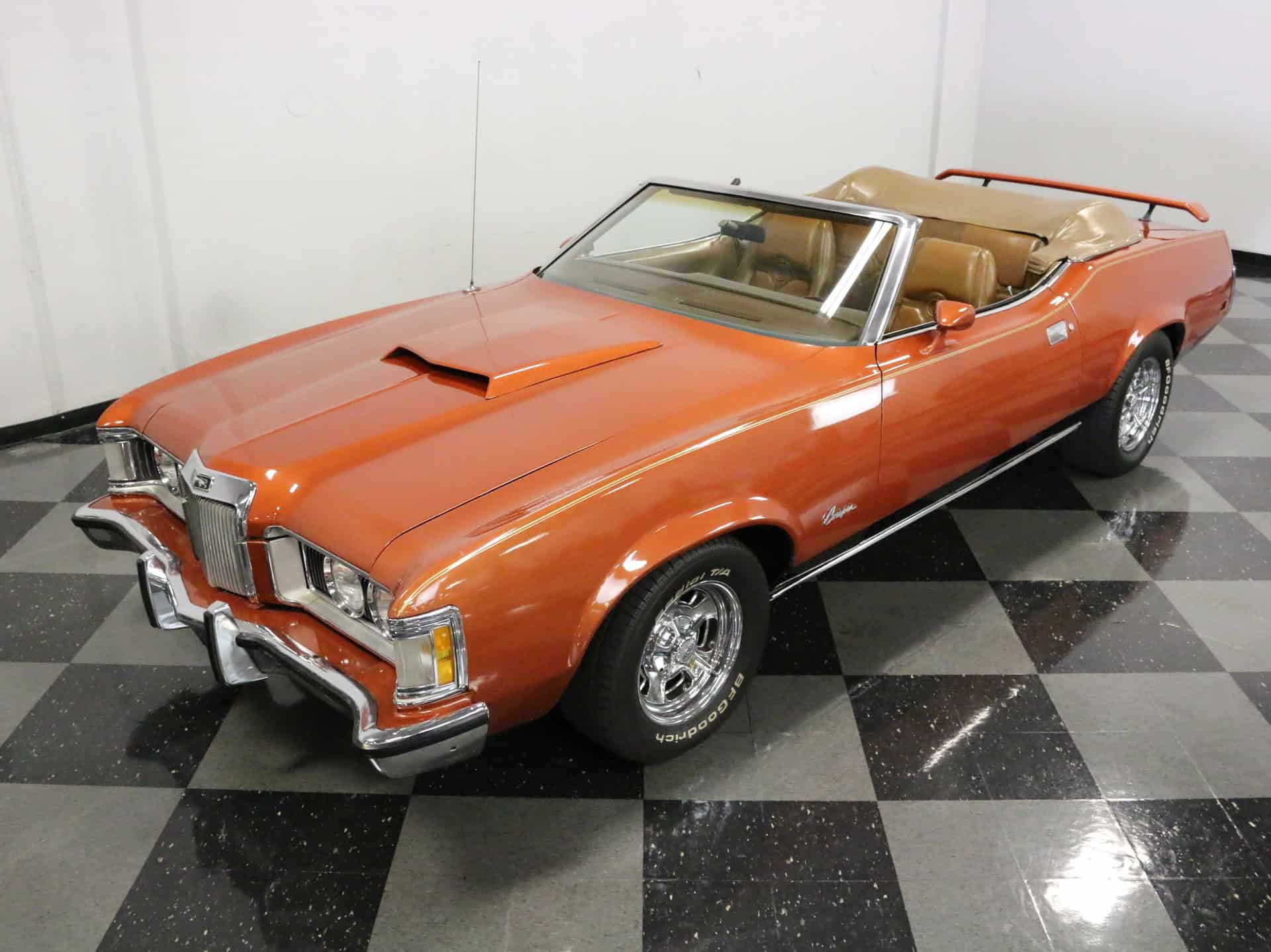 By 1973, it was clear that the pony car craze was over, and Ford saw the writing on the wall. Therefore, this was the last year both Cougar and Mustang could be considered pony cars. While Mustang would be turned into a compact car in 1974 with the introduction of the Mustang II, the Cougar would be turned into a mid-sized personal luxury vehicle. And though the Cougar name would be applied to different models of Mercurys into the 21 Century, most agree that the classic Cougars ended in 1973.

But before they went out, the Cougar as a pony car produced one last gasp and upped total production to 60,628, an improvement of nearly 7,000 from the previous year. That being said, the production of every pony car increased for the 1973 year model, and those that were still around dropped sharply the following year.

The 1973 Cougar was basically a carryover model from the previous year as Ford got ready to present a larger and more luxurious Cougar the following year. Engine options were limited to two and were exactly the same as they had been before, both of which were a 351 CID V8. The standard engine was a 2-barrel version of the engine that was rated at 168 horsepower, and the 4-barrel CJ version achieved 264 horsepower.

As it had been since it was introduced in 1967, the Cougar was available in two models: the base model known simply as Cougar, and the XR-7 model, which featured upgraded trim. Both models were available in a convertible

Standard features for the base models included power front disc brakes, automatic transmission, energy absorbing bumpers and sequential turn signals. Total production of the hardtops was 21,069, while 1,284 convertibles were built.

For the second year in a row, more XR-7 Cougar models were sold than the base models. In addition to the standard features, these cars included rocker panel molding, special wheel covers, vinyl roof, woodgrain instrument panel and warning lights for low fuel and door afar. Hardtop production for the model year was 35,110, and convertible XR-7 production was 3,165.

As stated before, every pony car saw sales increases throughout 1973, but signs of the end of car-buyers preference for pony cars had been clear for quite some time. In addition to already rising insurance rates, the first oil crisis that hit late in the year pretty much ended any hopes of a comeback. While Ford and Mercury decided to essentially completely overhaul both the Mustang and the Cougar, the Dodge Challenger, Plymouth Barracuda and AMC Javelin would all bow out during the following model year.

Both Chevy Camaro and Pontiac Firebird would continue as pony cars, but at the time their performance was significantly reduced because of tougher emissions standards. The two cars would continue to carry the pony car torch throughout the rest of the decade and improve on their performance. Sales would remain high for the two cars, due in part to the lack of competition.

Throughout its run as a pony car, the Cougar produced relatively high sales and consistently held the number three or four spot in pony car sales, behind Mustang, Camaro and, in 1970, the Challenger. 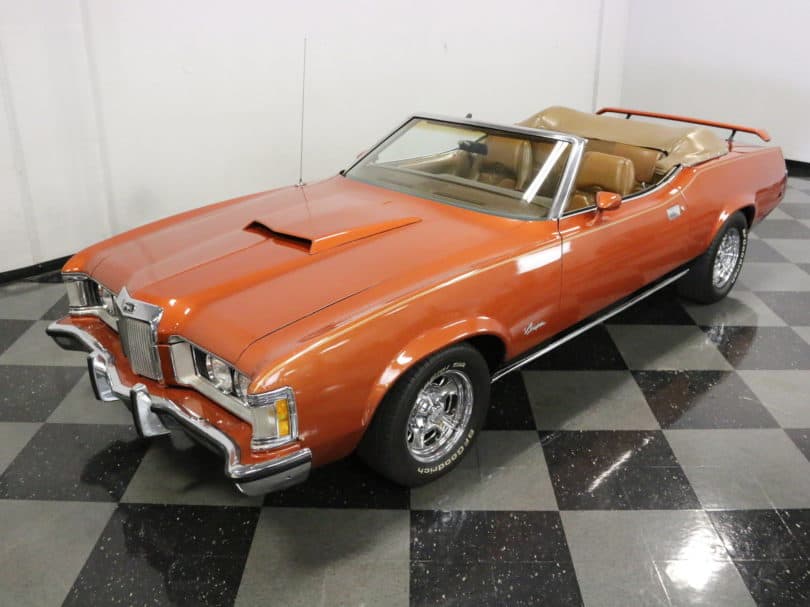 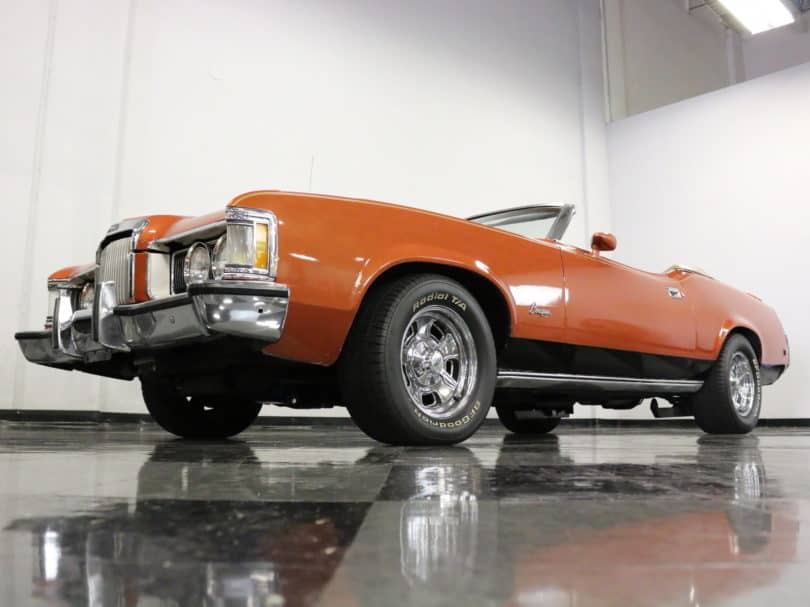 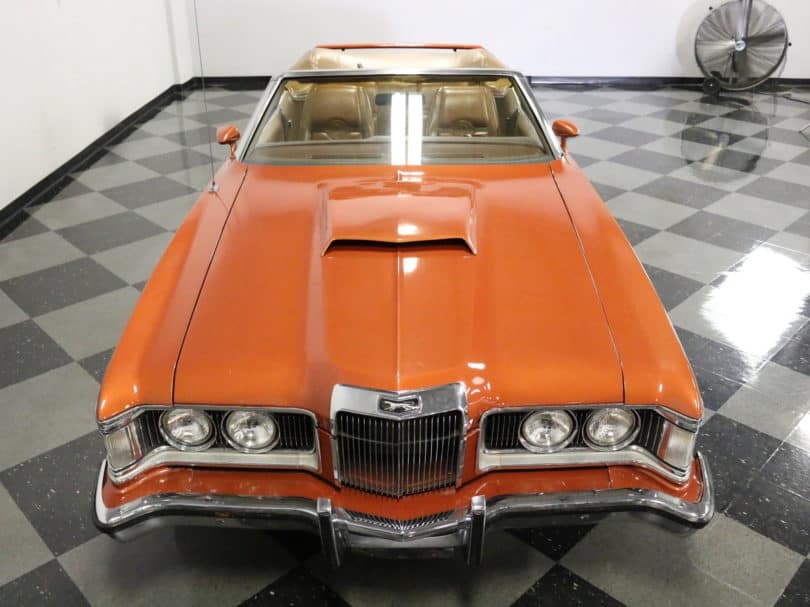 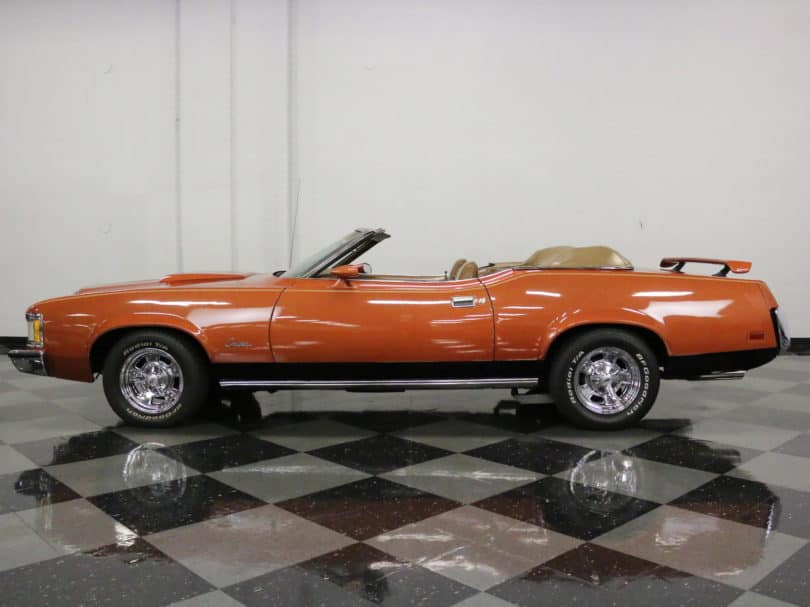 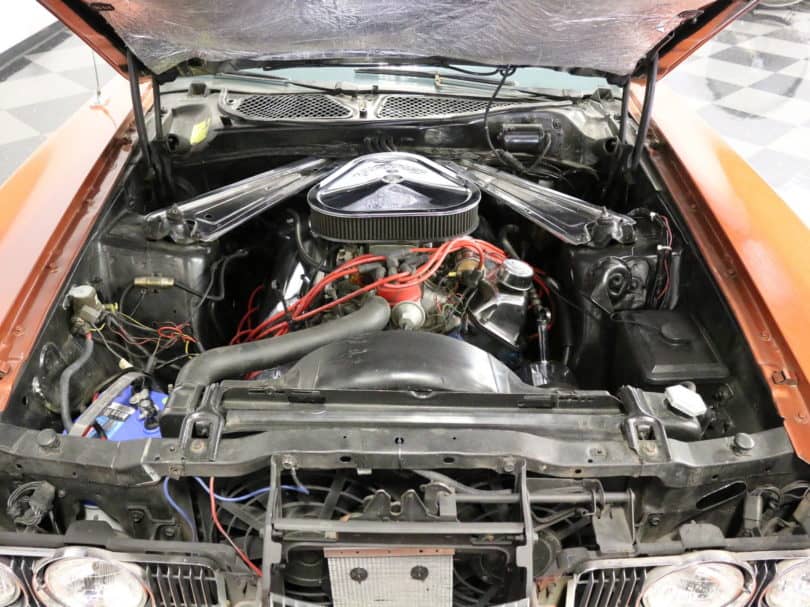 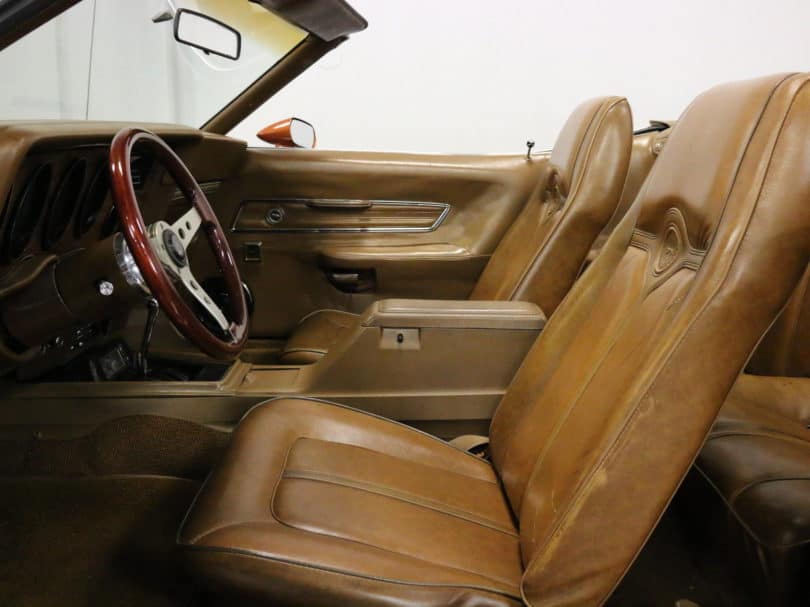