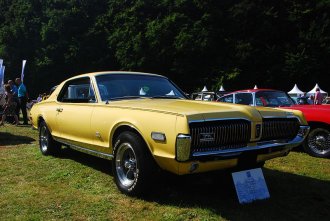 On the surface, it doesn’t seem like much changed from the initial Cougar of 1967 and the 1968 model, but quite a few changes were happening both under the hood and to the styling. Though once again, the only models available were the base model and the XR-7, many different packages were added as options, keeping the pony car tradition of the time of allowing buyers to customize their cars to nearly any specifications they wanted.

Perhaps the most exciting news was the larger engine option. The new 427 CID that came later in the year produced 390 horsepower. Additionally, much later in the year, a few Cougars were built that included a 428 CID V8. While that engine was rated at 335, it is largely reported that the rating was in actuality closer to 390, with some reports putting it at 410. Both the 427 and 428 engines were branded with GT-E 7.0 badging.

Other engine options were essentially the same as they had been in 1967, though the base engine was the new 302 CID V8 that replaced the 289 CID V8 that had previously been used in all Ford-Mercury cars. Additional options included the Super 302, which was a 4-barrel version of the 302, and the 390 CID GT, which, fitting, was included with the GT package.

In addition to the more powerful engine and distinct badging, the GT-E also distinguished itself with a modified grille and taillight design, as well as a tighter suspension and a twin-scoop hood. The XR-7G package was named after Dan Gurney, who raced for Mercury at the time. These models came with a fiberglass hood scoop, road lamps, a racing mirror and an optional sun roof, which had never been offered before on a Cougar.

Total production for the year was 113,726, which was still a very respectable number though it represented a 24.64 percent drop from the year before. The majority of the drop was made by the base models, as the XR-7 models actually had an increase in production.

As it had the year before, the base model came with standard features like front vinyl bucket seats, full carpeting, hidden headlights and rocker panel moldings. Total production for these models was 81,014, which represented a nearly 35 percent drop from the year before. The base price for the cars was $2,933.

In addition to the standard features, XR-7 models also featured a simulated walnut dash, a wood-rimmed steering wheel, an overhead console and combination leather/vinyl seats. Production was up more than 20 percent from the year before to 32,712, and the base price for these models was $3,232.

With the exception of the Dodge Challenger, which would be introduced in 1970, all of the pony cars had been introduced by 1968. The AMC Javelin appeared on the scene this year, and the year could be called the last of the heydays of the pony cars, even though the class was still in its nascent stages.

Already in 1968, the government was clamping down on safety regulations, and tighter emissions standards would come next. Though the pony cars were still selling well in 1968, many car-buyers seeking more and more performance would turn to the emerging muscles cars in the next few years. However, the pony car leaders were still producing cars in the 200,000 (Camaro) to 300,000 (Mustang) range, leaving the Cougar as the third best selling pony car. 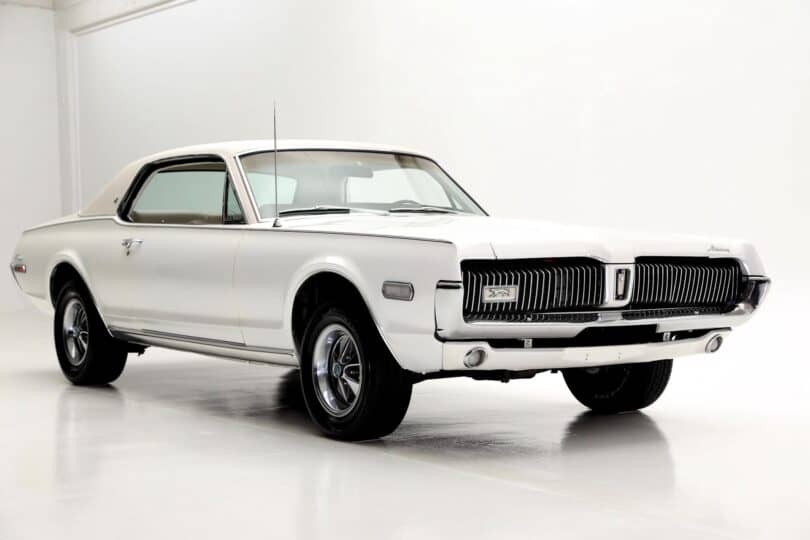 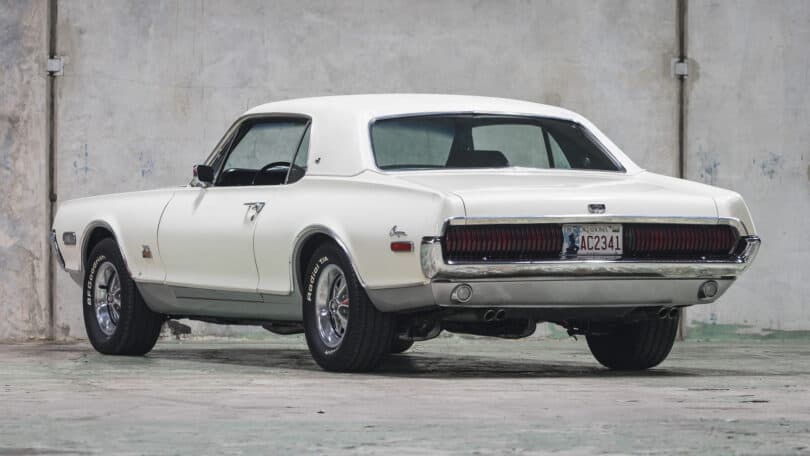 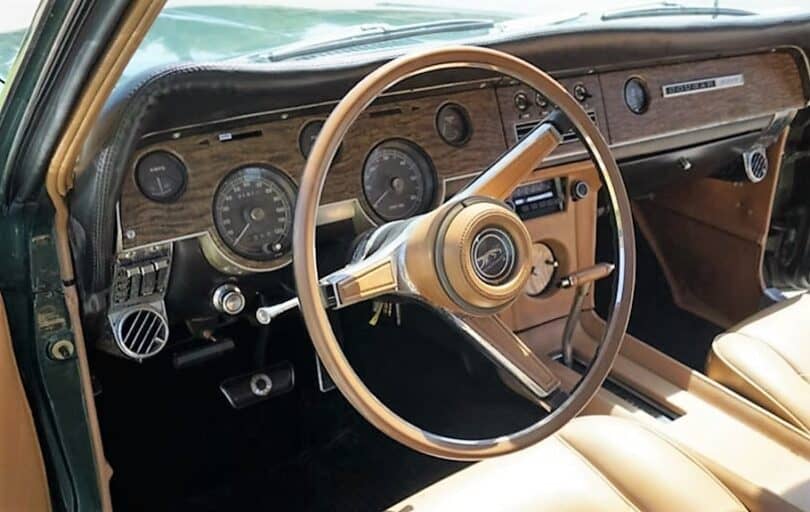 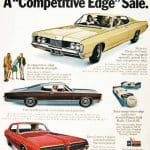 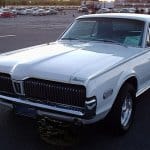 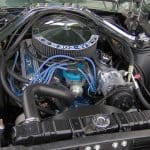 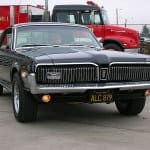 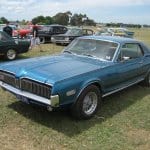 1968 was a strong year for pony cars. Mustangs, Camaros, Firebirds, Javelins and Barracudas where everywhere. But let’s face it, these cars where for the entry market. They were marketed to the young and bold. So what does a more mature person do if that wanted a little more luxury in their pony? They bought a Cougar. Performance was a little below some of its competitors but still respectable. All and all, the Cougar was a successful car especially for those looking for an up market performer. Too bad few have survived.