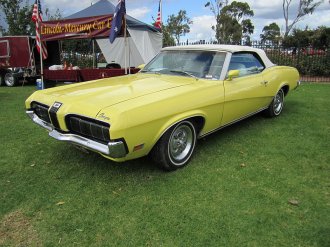 “The mood is upbeat. The spirit is untamed. The car is Cougar.” 1970 Cougar sales brochure

Though it had just received a restyle the year before, Mercury was not content to let the Cougar sit idle until an additional restyle would come in 1971. The biggest difference is the aforementioned grille design, with the center portion of the hood protruding down to the front bumper, dividing the grille into two portions.

The Eliminator package that had been introduced mid-way through the 1969 model year was back in 1970 and represented the top performance package for Cougar. It came standard with the Cleveland V8 that was rated at 300 horsepower, which was 10 higher than the previous year’s engine. Cars with the Eliminator package distinguished themselves with a blacked out grille, special wheels and a non-functional hood scoop.

Despite all of the improvements, Cougar sales continued to decline, and in fact had never seen a year-to-year rise. This year, production dropped by 27.7 percent to 72,343, the first time production of the Cougar had dropped below the 100,000. Perhaps not coincidentally, this was also the first year that all Cougar models had a base price over $3,000.

In addition to the standard features above, those that chose the XR-7 model also got simulated wood trim, a tachometer, an electric clock and special wheel covers. Production of the hardtops was 18,565, while 1,97 convertible XR-7s were produced. The base price for a hardtop was $3,413, and convertible ran at least $3,692.

With the introduction of the Dodge Challenger, all of the pony cars were on the road by 1970. Unfortunately, the interest in these cars already waning and the road would barely have any new pony cars left by 1975. By 1970, many performance enthusiasts already had turned to muscle cars, and rising insurance rates and tighter emissions standards were already taking their toll on sales numbers, as well.

Mustang and Camaro were still the best selling pony cars, as they had been since the Camaro came on the scene in 1967, but the introduction of the Challenger bumped the Cougar into third place in the pony car wars. The following year would find the Cougar restyled again, and yet again it would be bigger than ever before. Though all pony cars were growing around this time, the Cougar would continue that trend and eventually break away from the pony car pack. 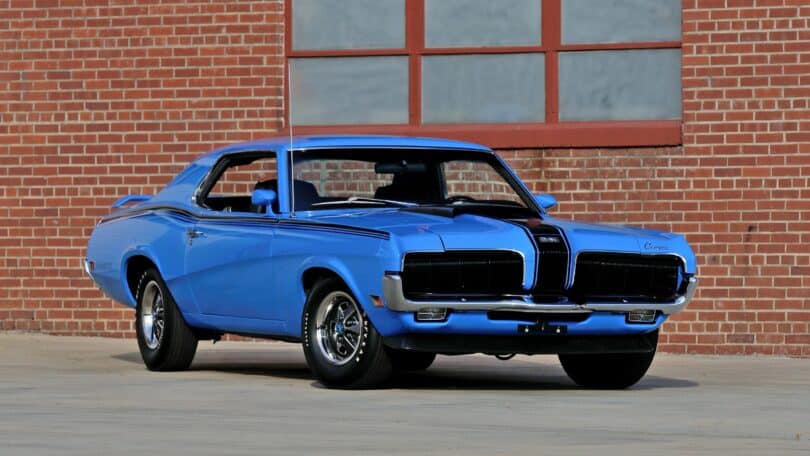 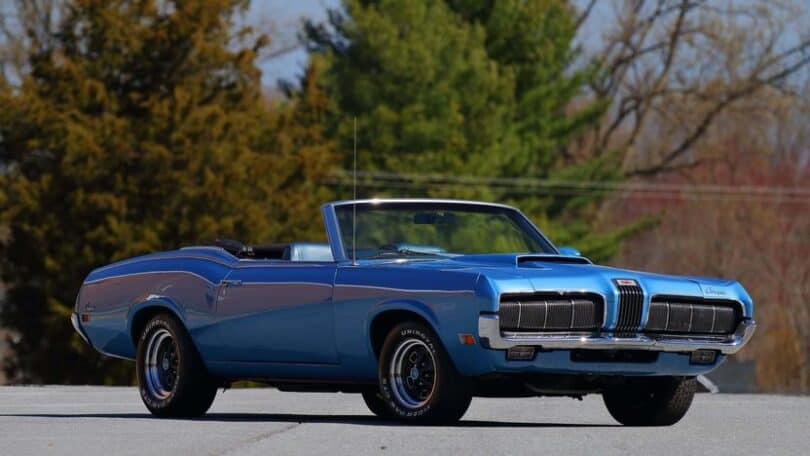 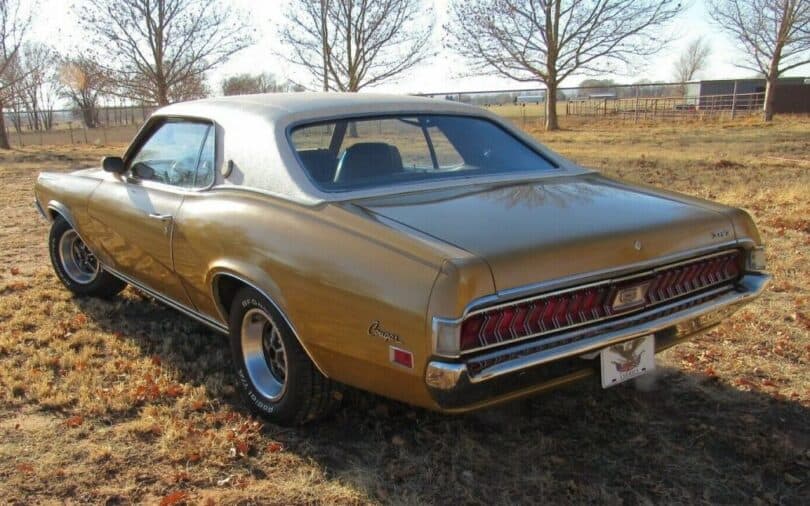 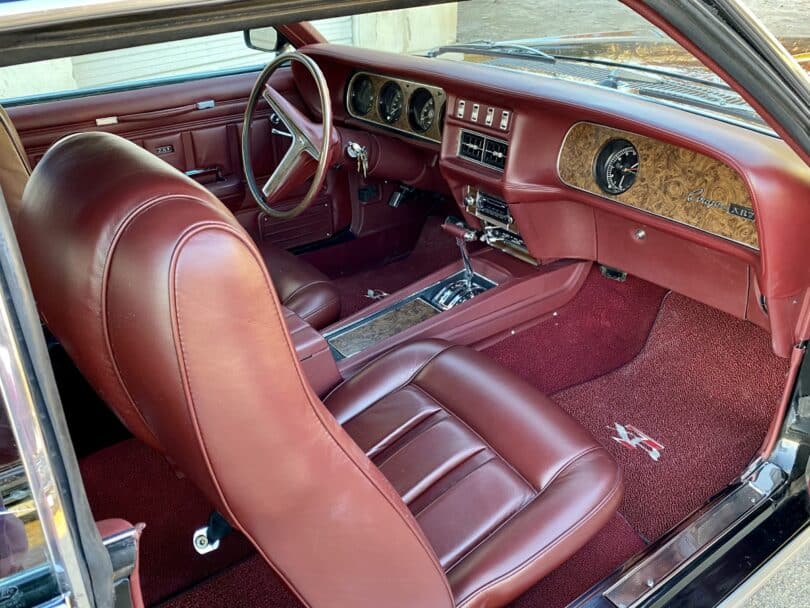 Every time I see one of these the first image I picture is a sophisticated fellow dressed in a sports jacket and turtle neck sweater leaning on his Cougar and staring off confidently into the future. It’s so retro. The second image I see is the bad guys losing a chase in the Dukes of Hazard television show to a Dodge Charger. The Cougar is a good looking and well performing pony car, but I just can shake those images from my head.