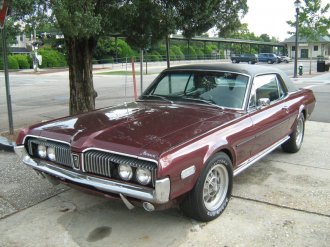 After three years of the outrageous success of the Ford Mustang, the other car companies weren’t the only ones looking to get into the pony car game – even Ford designed a luxury pony car for its Mercury line. As mentioned before, the luxurious details of the car preceded a trend that would come to later pony car lines, and proved to be a good seller right off the bat, outselling the new Pontiac Firebird. Not only that, Motor Trend magazine named it the 1967 “Car of the Year.”

In addition to its larger stature, the most notable difference between the new Cougar and the Mustang was the front grille which featured hideaway headlights and a distinctive vertical chrome pattern. Unlike the Mustang, the car was only available as a coupe, and did not offer a fastback or convertible option. Also different than the Mustang, there was no six-cylinder engine offered in the car, though buyers could choose from three V8 engines.

The base engine was a 2-barrel 289 CID V8 that produced 200 horsepower, while a 4-barrel version of that engine also was available and produced 225 horsepower. Additionally, a buyer could upgrade to a 390 CID Maruader GT engine, which was rated at 320 horsepower. This engine was standard if the GT package was selected, which also included a firmer suspension, power front disc brakes and a modified exhaust system. The package added $323.

In addition to the base model, customers also could choose from the XR-7 model, which upgraded the interior trim of the car. The GT package could be added to the base model or the XR-7. Additional features of the XR-7 included a simulated walnut dash, a wood-rimmed steering wheel, an overhead console and combination leather and vinyl seats.

Total production for the Cougar’s first year of existence was 150,893, with the majority of those coming from the base models.

Standard features for the base model of the first Cougar included vinyl front bucket seats, full carpeting, dual front armrests and a dome light. The base model had a total production of 123,672 and a base price of $2,851. This was $390 more than the base Mustang model.

For all of the aforementioned features of the XR-7, car-buyers had to fork over an additional $230. Total production for these models was 27,221.

1967 is when the car companies got serious about pony cars. Mustang was one of the fastest selling cars ever after it was introduced in 1964, and in 1967 had a total production of a staggering 472,121. Though the Plymouth Barracuda was a pony car that also was introduced in 1964, it was forced to live in the shadow of the far more popular Mustang.

But by 1967 there were three more competitors, and the AMC Javelin would be introduced the following year and the Dodge Challenger would come in 1970. It was clear the car companies wanted to get on board with the pony car craze, and the American car-buying public responded by buying many of the new offerings. In addition to a strong sales showing by Mercury, Chevy produced 220,917 Camaros, and 82,560 Firebirds were built. It was clear in 1967 that there was a new era of American cars was in full swing. 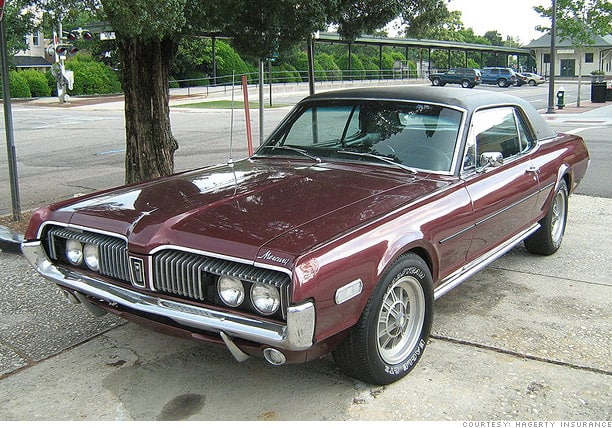 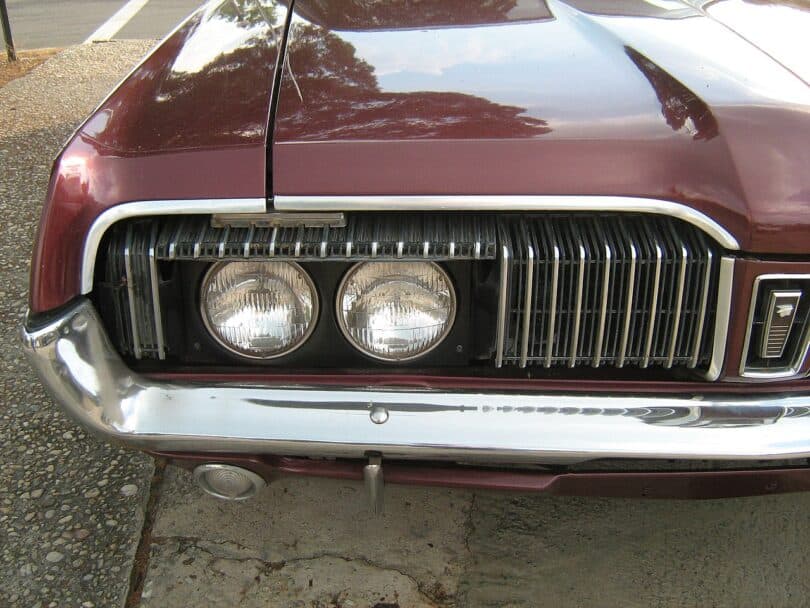 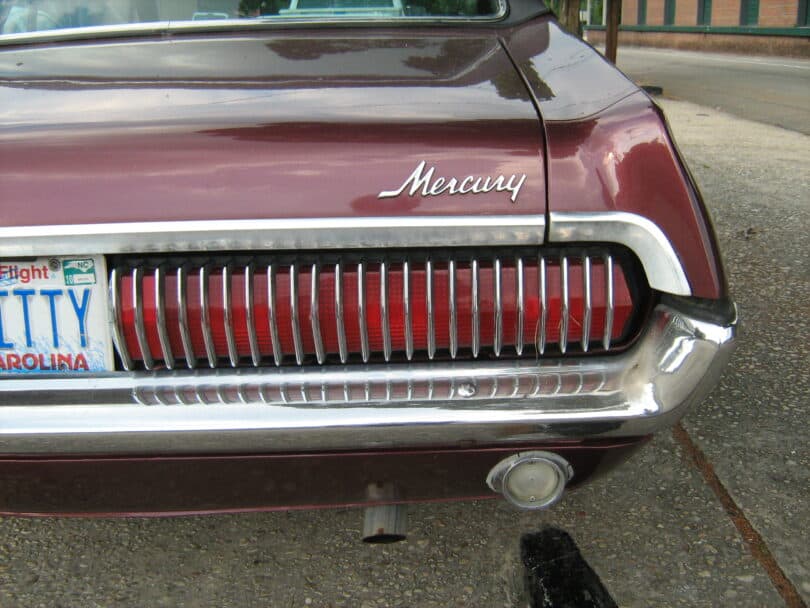 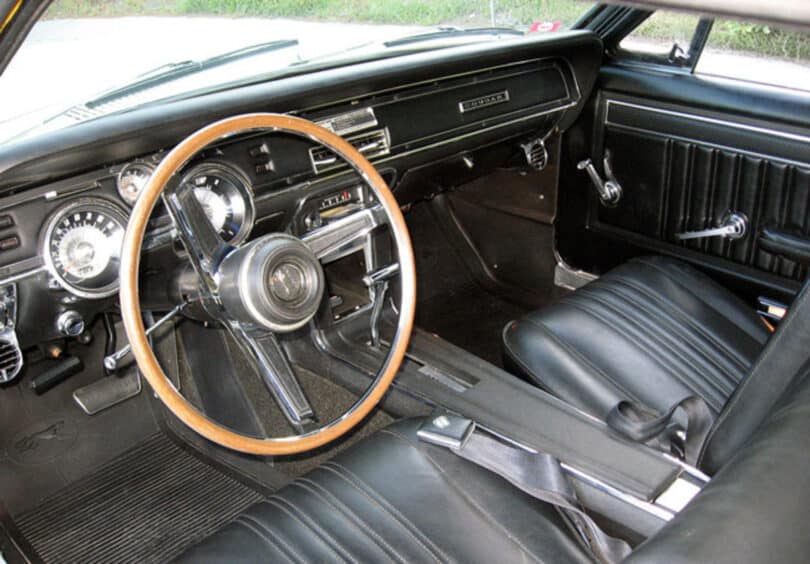