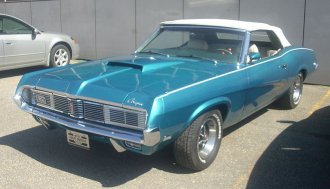 Ford restyled both the Mustang and the Cougar in 1969, making both bigger and more powerful. The growth of the Cougar would continue in both 1971 as well as in 1974, when it switched from being a pony car to focusing on being a mid-sized personal luxury car. But for 1969, the Cougar was still aiming to be the epitome of luxury combined with performance, and it did a fine job at both during the year.

The most noticeable difference for the 1969 models was the grille, which switched from vertical bars to horizontal bars, though the headlights remained hidden behind them. On the rear of the car, the taillights were switched to a wide design that spanned the entire rear of the car.

Perhaps the most exciting additions to the lineup were two convertible offerings, a base convertible and an XR-7 convertible. While most members of the pony car class had convertible options since they began, Mercury had neglected this option for the first two years of the Cougar. Today, these are some of the most post sought after Cougar models from the 1967-1970 period.

Though 1968’s GT-E performance package was gone, the powerful 428 engine it included remained as an option, and a new performance package introduced mid-year became the new top-of-the-line Cougar. The Eliminator package included a four-barrel version of the 351 Windsor V8 that was standard in the car, and could be upgraded to any of the more powerful engines. The Eliminator package also included a blacked out grille, styled steel wheels with black center caps and a non-functional hood scoop. Additionally, it distinguished itself with front and rear spoilers.

Standard features for the 1969 base models included all-vinyl front bucket seats, full carpeting, sequential taillights, and dual paint stripes. Total production of the hardtops was at 66,331, while 5,796 convertibles were produced. The hardtop had a base price of $3,016, while the convertible started at $3,382.

In addition to the aforementioned standard features, the XR-7 model added leather and vinyl seats, simulated wood trim, and special wheel covers and decals. The base price for these cars was $3,315, while the convertible started at $3,595. Production for the hardtop was 23,918 for the model year, and there were 4,024 convertibles produced.

The larger Cougars and Mustangs that emerged in 1969 were part of a trend that all pony cars would subscribe to by the following year. The pony cars were losing ground to muscle cars in terms of sales numbers, and the car makers wanted to beef up the images of the cars. Unfortunately, through a series of hindrances including stricter emissions tests, rising insurance rates and oil crises, both the pony car and muscle car classes would essentially disappear by the mid-1970s.

In 1969, sales numbers were still fairly strong for most of the pony cars, particularly Mustang and Camaro, both of which had production numbers in the 200,000s. As it had been since its introduction, Cougar was third in terms of sales in the pony car class. 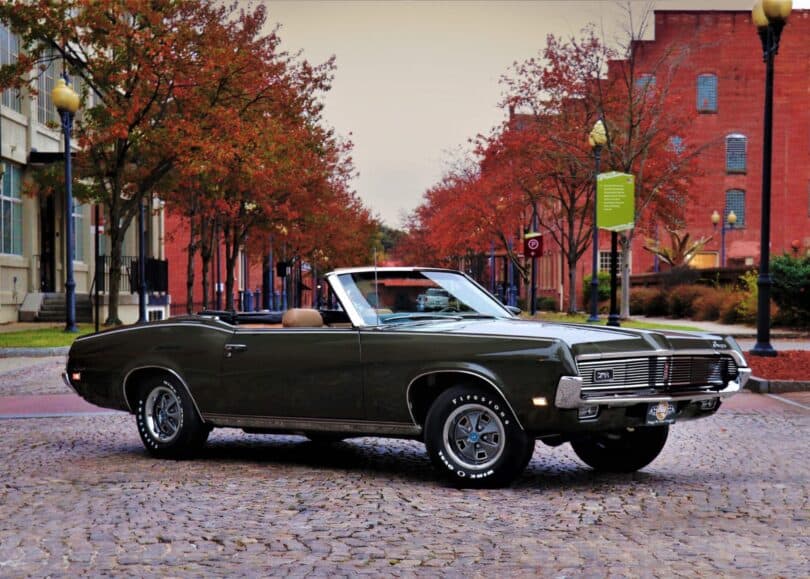 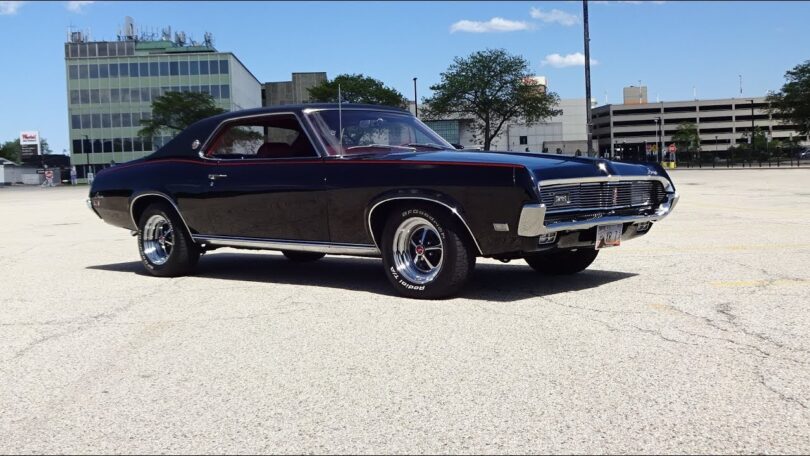 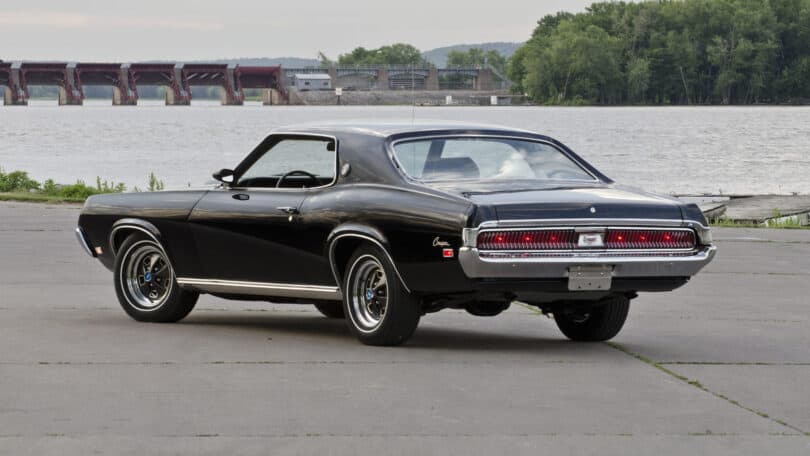 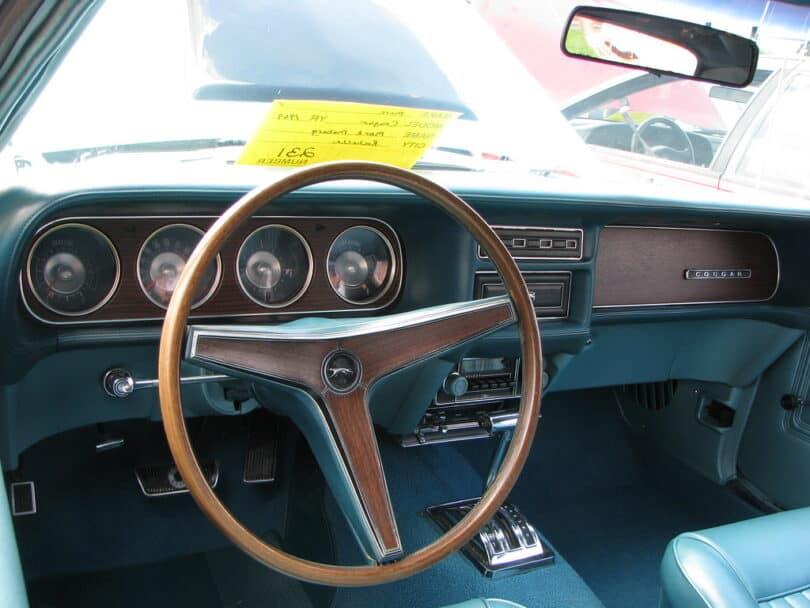 Of all the Cougars, this is my favorite. After 1969 the Cougars just grew too big. Before 1969 the car was just a little too small. 1969 just feels right. Like all the early Cougars, not many survived and as a result they are hard to find on the market place. For those that do find one, they will have a real gem. Camaros and Mustangs are a dime a dozen. But a Cougar is a special breed all its own.