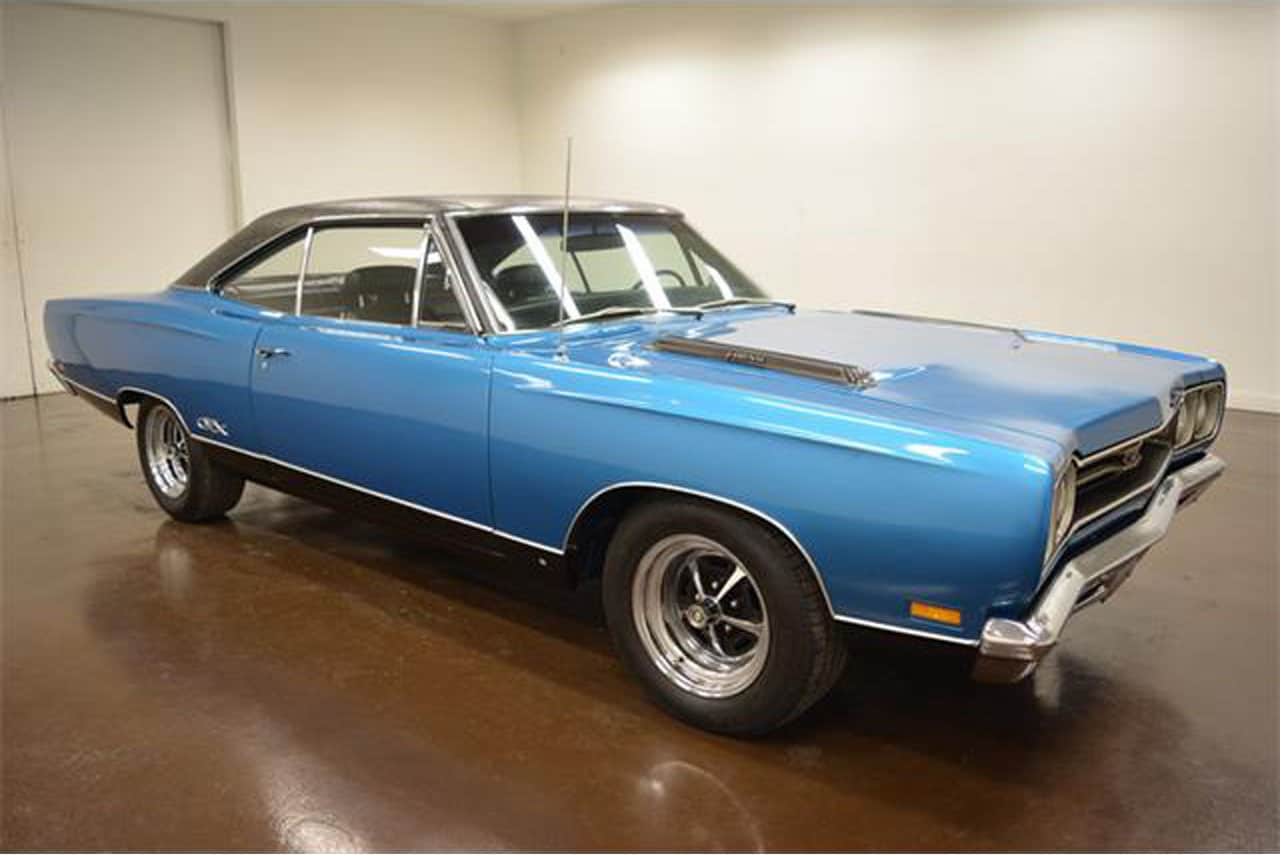 “The name of the game this year is ‘sport.’” 1969 Plymouth sales brochure

After seeing sales for the GTX improve for 1968 over the car’s initial 1967 production year, Plymouth left the car basically the same for the 1969 model year. But instead of following the trend, sales dropped in 1969 from 1968, and this may have had more to do with what was happening elsewhere at Plymouth than it did with the GTX itself.

The GTX is based on Plymouth’s mid-sized Belvedere line, and was the top level performance and trim level for that line when it was introduced. But in 1968, the Road Runner was introduced, which was also based on the Belvedere and was essentially a stripped down car that was still aimed at inexpensive performance, though it did not come with as much standard power as the Belvedere.

The Road Runner didn’t seem to hurt GTX sales significantly in 1968, probably at least in part due to the fact that the car was only offered as a pillared coupe, while the GTX was available as a Hardtop or a Convertible. Those last two options, however, were offered to Road Runner buyers in 1969 and sales of the model soared – there were 48,549 Hardtop Road Runners produced alone, out of 84,420 total. The lowest priced GTX started at $3,416, while the Road Runner Hardtop was only $3,083. It seemed the added performance and luxury wasn’t worth it to the majority of Plymouth buyers.

With that said, the 1969 GTX was still a great, if underappreciated, car. Though it was basically a carry over from the year before, 1968 had some great things to carry over. Standard was a 4-barrel 440 CID Super Commando V8 that produced 375 horsepower. The aforementioned modified 440 motor used three 2-barrel carbs to add the extra horsepower. Perhaps best of all, it only a $119 upgrade. This was compared to the $700 it took to upgrade the car to include the 426 CID Hemi V8, which brought horsepower up to 425. Only 209 GTXs were ordered with the latter option.

Inside, the GTX offered the top trim of any car based on the Belvedere. This included simulated wood-grain on the door and instrument panels and all-vinyl bucket seats.

The vast majority of GTX’s manufactured throughout the year were Hardtop models – 14,902 were produced.

Only 700 convertible GTX models were produced throughout the production year. These carried the highest base price of any car based on the Belvedere at $3,635.

Plymouth always seemed to be overshadowed when it came to cars designed for performance, though that is not to say there hadn’t been some extremely powerful Plymouth’s in the past. But most of those were options, and when it comes to what we now considered the heyday of the muscle and pony car genres – the late 1960s and early 1970s – Plymouth couldn’t catch a break.

The company had introduced the Barracuda as the very first of the class that would soon become known as pony cars. But it was the Mustang, released two weeks after the Barracuda in 1964, that caught the imagination of America’s drivers and lent the class its name. In the GTX’s case, it not only had to compete with other car companies producing muscle cars at the time, but also with other Plymouths. 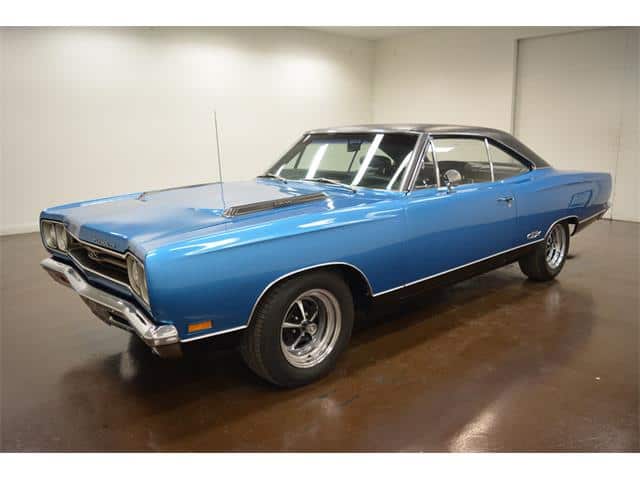 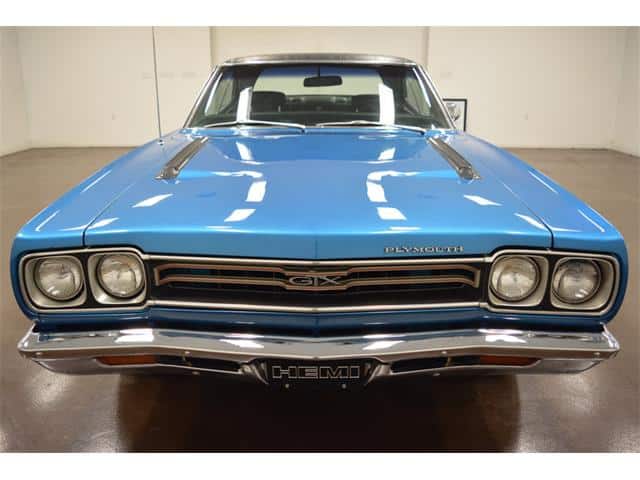 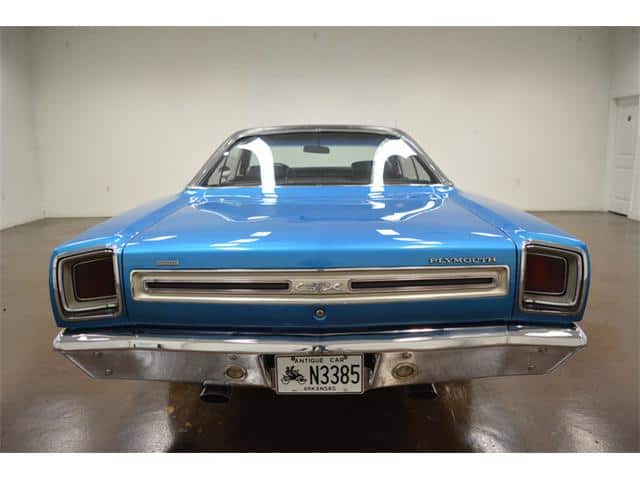 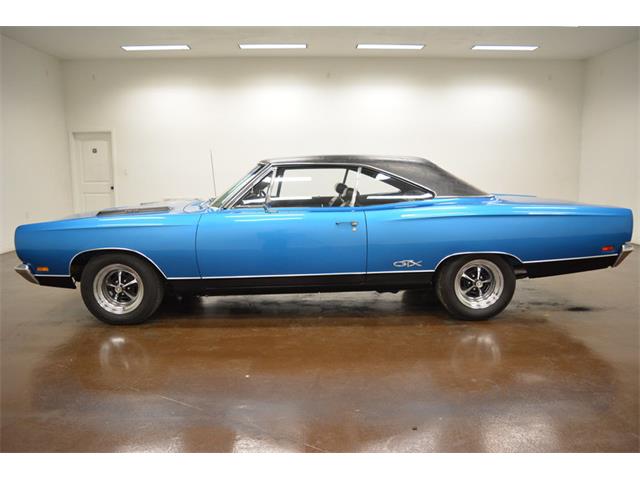 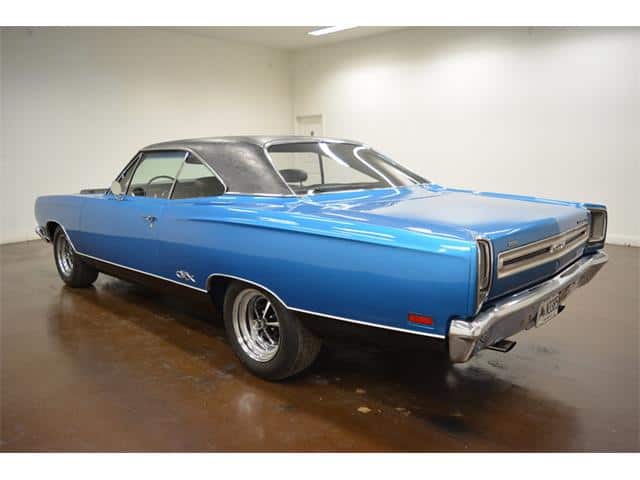 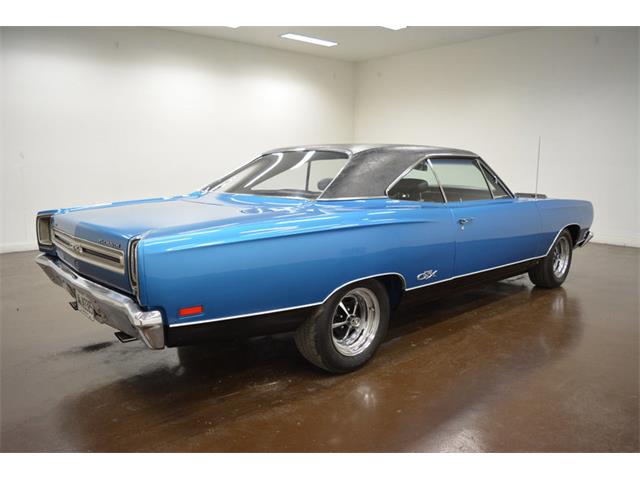 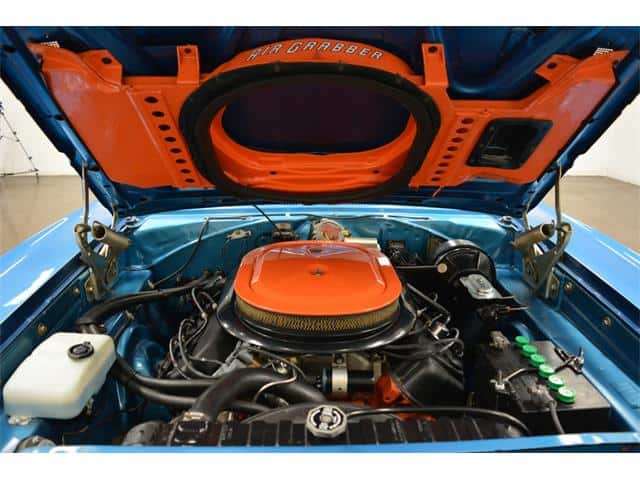 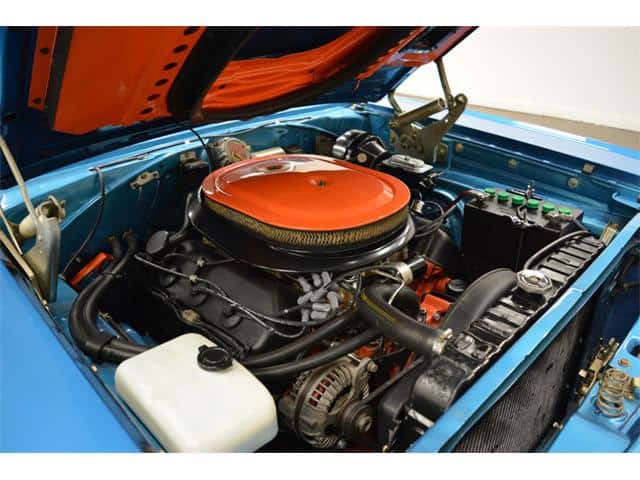 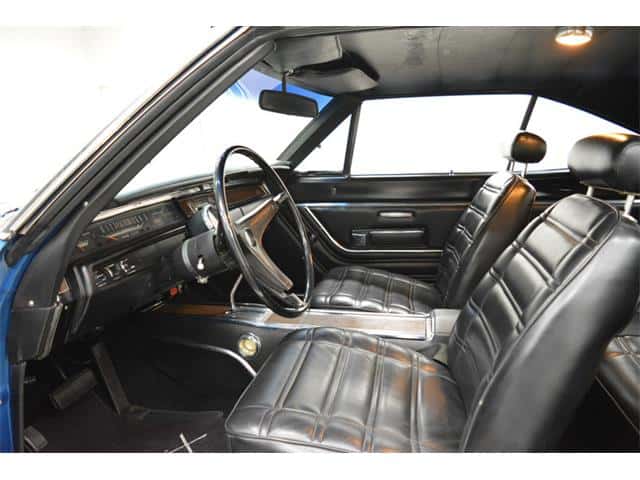 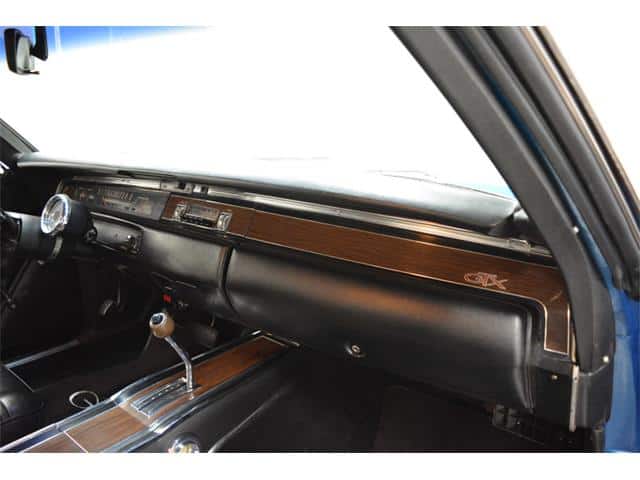 Of all the different GTX’s, this is my favorite year. The lines were still clean and the car was still a dominant performer. It had all the things I like about muscle cars and that comes down to no nonsense performance. Let everyone else have the crazy color schemes and other gimmicks.