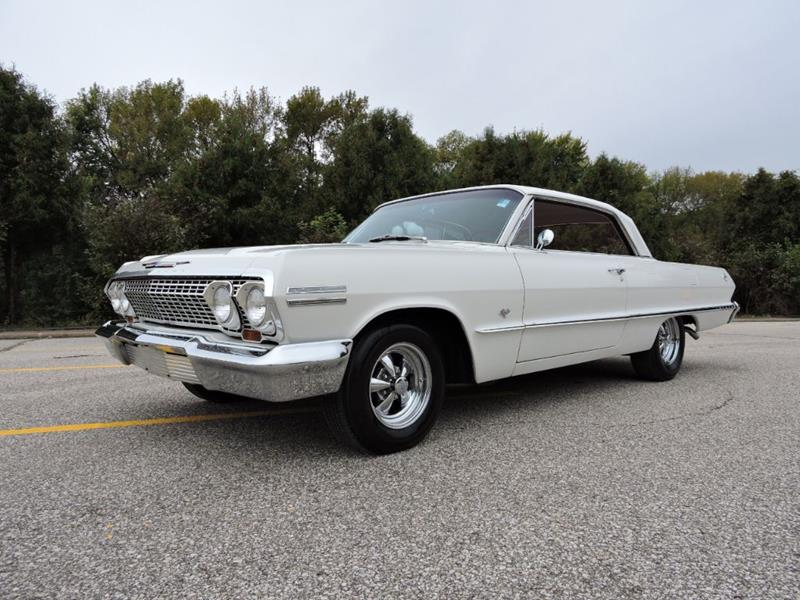 “There’s no smoother, more comfortable way to get there on the ground!” 1963 Chevrolet brochure

In 1962, the sporty Impala with the SS package likely lost quite a few customers to the lighter Bel Air sports coupe that had also been available with the now famous 409 CID V8 engine. But the Bel Air Sports Coupe was discontinued for 1963, and the SS sold even better than ever. This was probably helped by the fact the every engine in the Impala lineup saw horsepower increases over the previous year.

The aforementioned 427 CID V8 was actually the top performer, and though it was officially rated at 430 horsepower, most critics agree its output was actually at least 500 horsepower. However, the engine was only put in cars made for factory approved customers, and only around 55 Impalas actually included the engine. It would be another few years before customers had the 427 engine available to them again.

On the lower end of performance options, there were quite a few additional engine choices. These began with the 230 CID six-cylinder known as the Turbo-Thrift that produced that produced 140 horsepower, which was up 10 from the year before. Up next, the standard V8 engine was a 283 CID V8 which was rated at 195 horsepower – and that number also represented an increase from the year before. Lastly, there were two versions of a 327 CID V8, and it produced 250 or 340 horsepower.

Once again, the Super Sport package was available with any Impala engine option, including the six-cylinder, and added a sporty trim to the car. The package included a heavy duty suspension, a special “leather-like” soft vinyl interior with aluminum trim and special instrumentation. All SS models also included a floor shifter and a locking console.

As it had in year’s past, the Impala was available as a sports coupe, sports sedan and wagon, and it continued to sell extremely well. All models featured what Chevy called “Jet Smooth” styling.

There’s a very good reason the Impala is called the first muscle car. To be more specific, that title went to the 1961 model of the car, but Chevy saw the popularity of the powerful versions of the Impala and was continually making more powerful options every year. In fact, by 1963, every car company was attempting to manufacture desirable performance machines.

This trend would be continually illustrated throughout the rest of the 1960s and into the 70s with the introduction of more and more muscle and pony cars. The extremely popular Mustang was only a year away in 1963, and American roads would be littered with muscle cars by the end of the decade. While the Impala would continue to be bigger than all these models, it can be seen as the model that spawned them all. 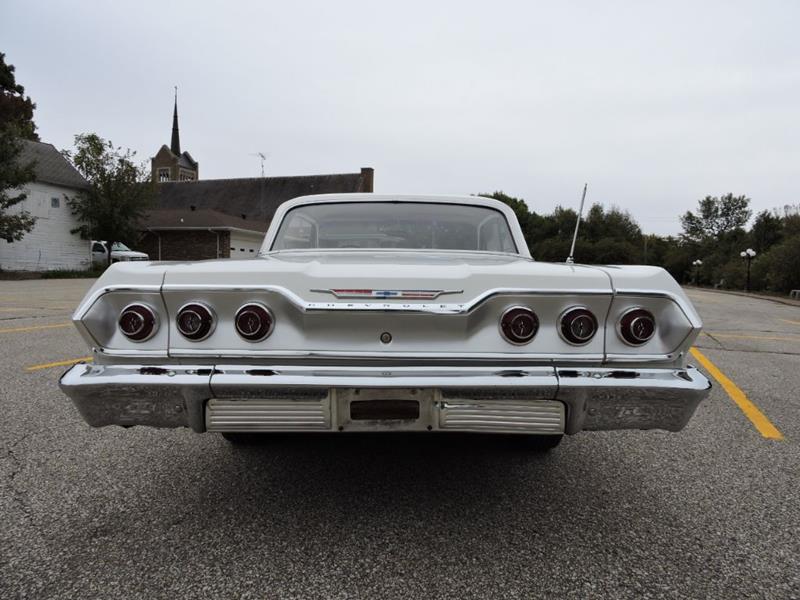 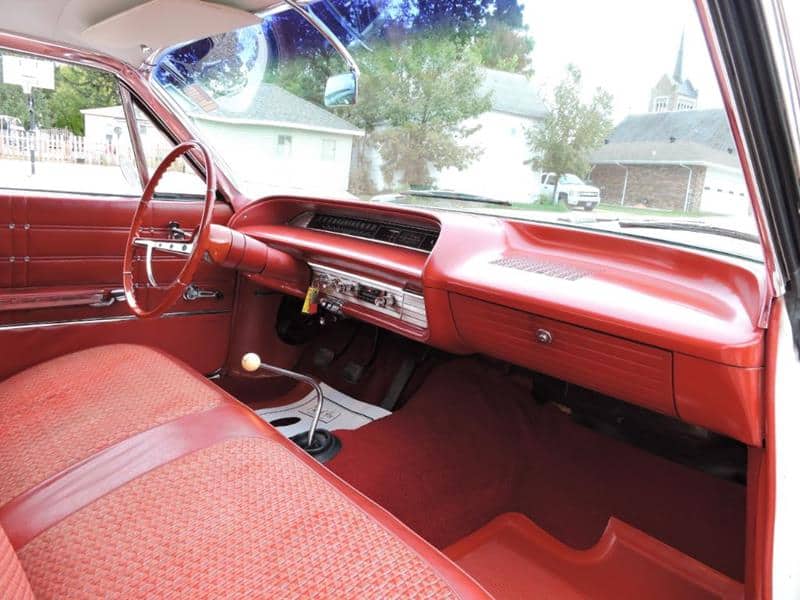 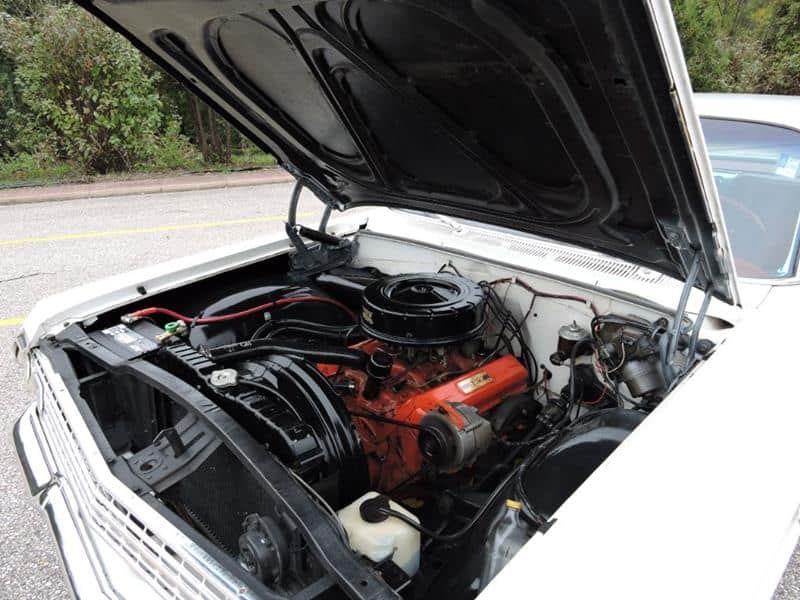 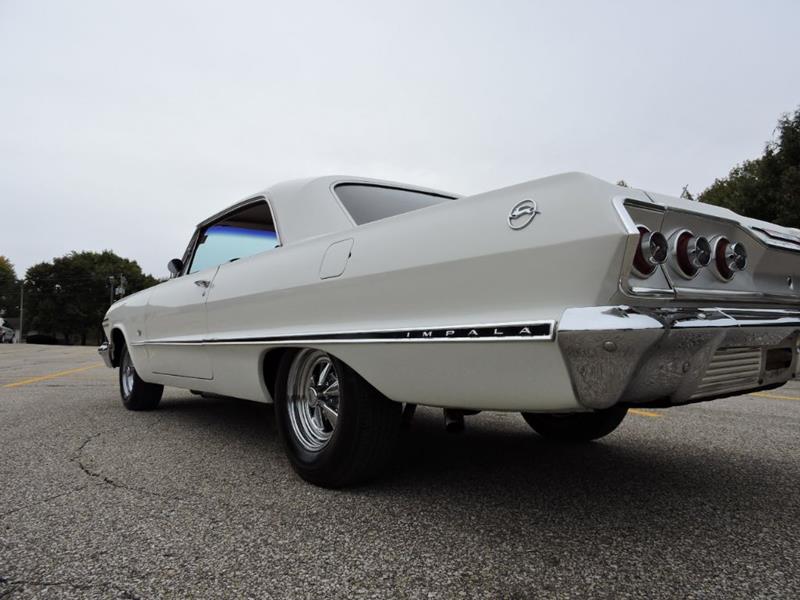 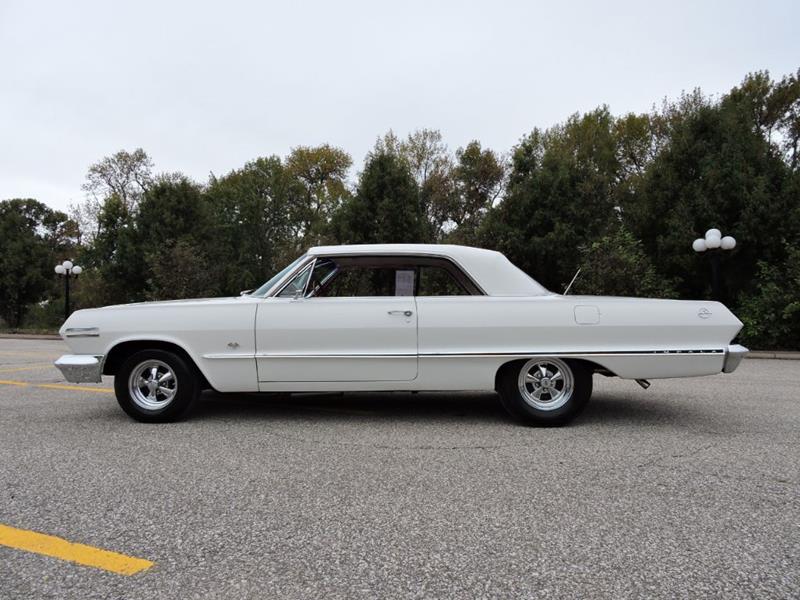