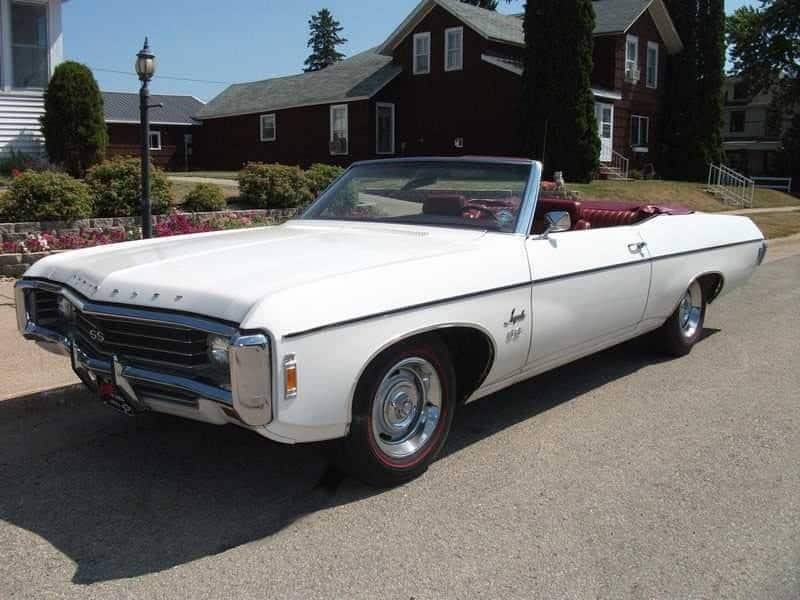 The 1969 Impala continued a long-standing trend of continually making the body style more and more squared off – and the new version did have a distinctive and bolder look that complimented the car nicely. Buyers must have thought so, too, because sales were once again on the rise.

But the sales of the Super Sport package were once again in decline. The sporty and luxurious option package had proved so popular throughout the early 1960s that Chevy had made the Impala SS its own model. But after a sales high in 1965, sales of the model had been falling drastically every year. In 1968, the SS designation was returned to an option package for the Impala rather than its own model, and sales continued to fall following the move. It makes sense, then, that Chevy opted to only allow the package to be sold with the most powerful engine it had available – to be the true sports version of the Impala.

That engine was the 427 CID V8 that produced 390 horsepower, so Impalas with the SS package were known as the Impala SS 427. Unfortunately, the model had its worst year ever – only 2,455 were built – and the option package would be discontinued after the model year.

The new look of the car was achieved by a new grille/front bumper combination that gave the quad headlight setup the look of being recessed into the front of the car, and there also was new rear bumper that incorporated new rectangular taillights. Part of the bolder look was the bulging wheel wells around every wheel. Despite the slightly longer car, the wheelbase remained the same 119-inches that had been used for a few years.

While the Impala was still obviously selling extremely well, the SS package had competition from multiple angles that likely led to its down fall. The first was from within the Chevy full-size ranks themselves.

The Caprice model was selling more and more every year, and represented the most luxurious, top-of-the-line model of the full-size cars. It had replaced the Impala SS in this role in 1966, and the SS had never really recovered.

Additionally, many car buyers looking for sporty cars like the SS were turning towards muscle cars like the Chevelle or GTO or even pony cars like the Camaro and Mustang. The smaller cars were becoming much more fashionable for those who wanted a sporty look for their performance car – and many offered the same or better performance than the Impala SS.

With all that said, the Impala SS, whether as its own model or a package option for the Impala sold very well throughout its lifespan. In all, around 918,000 were built during the nine years it was available. 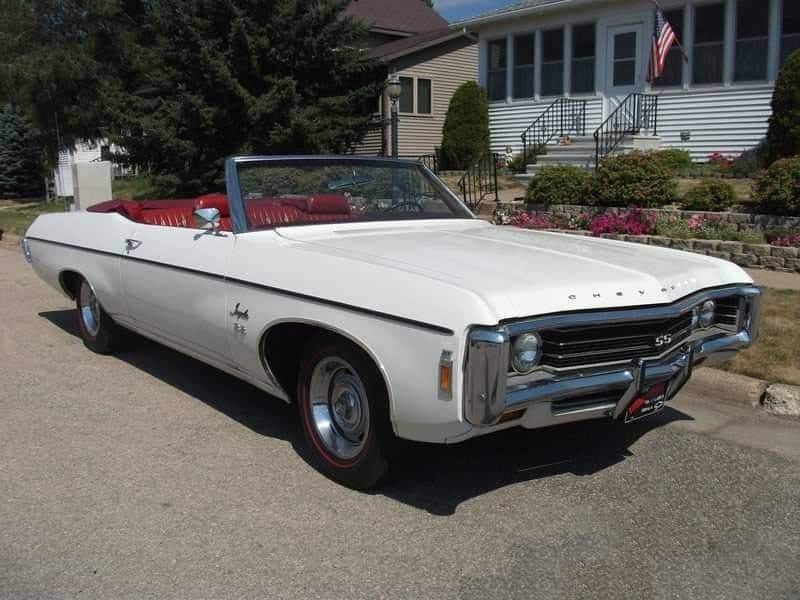 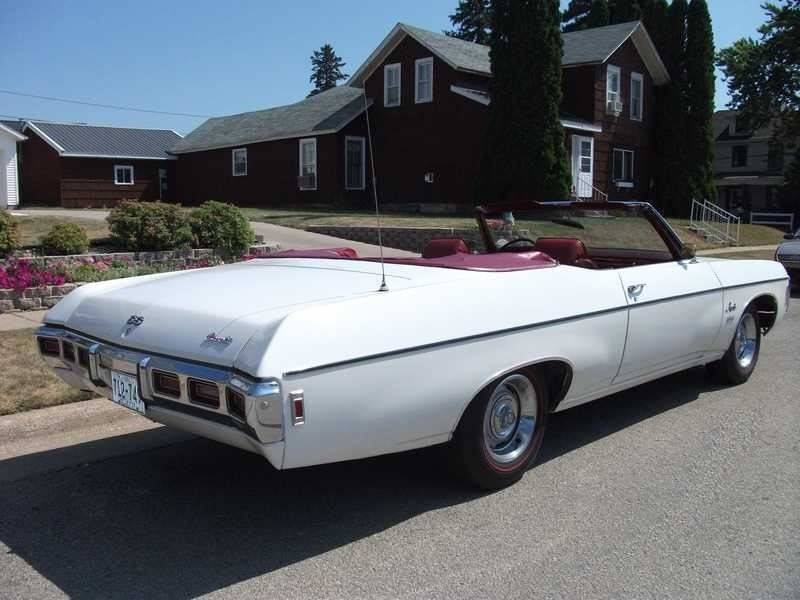 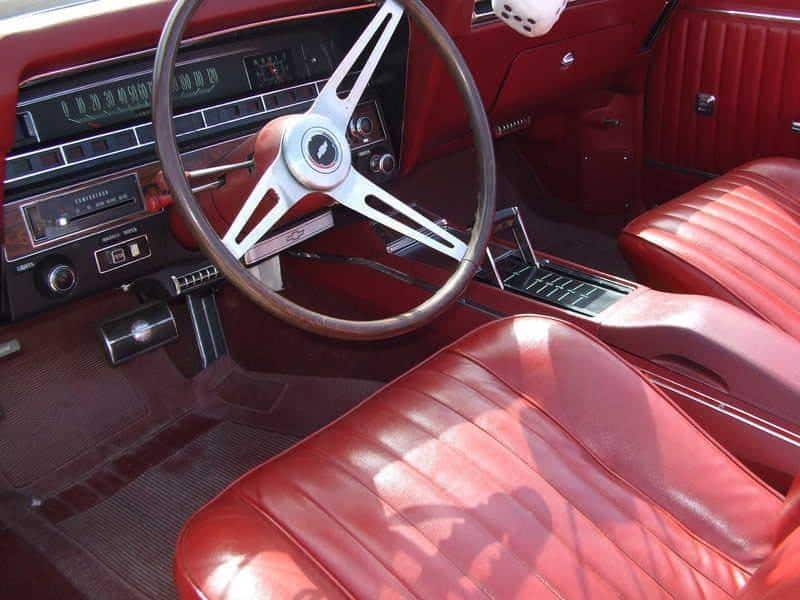 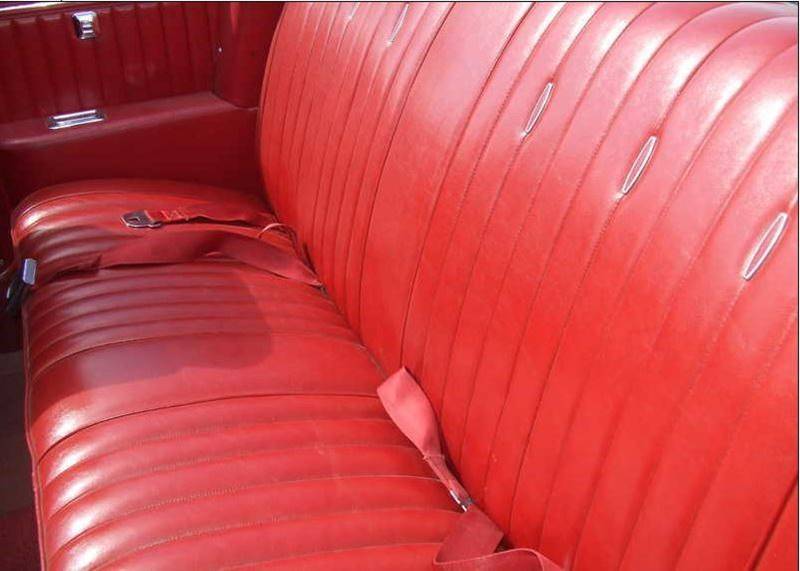 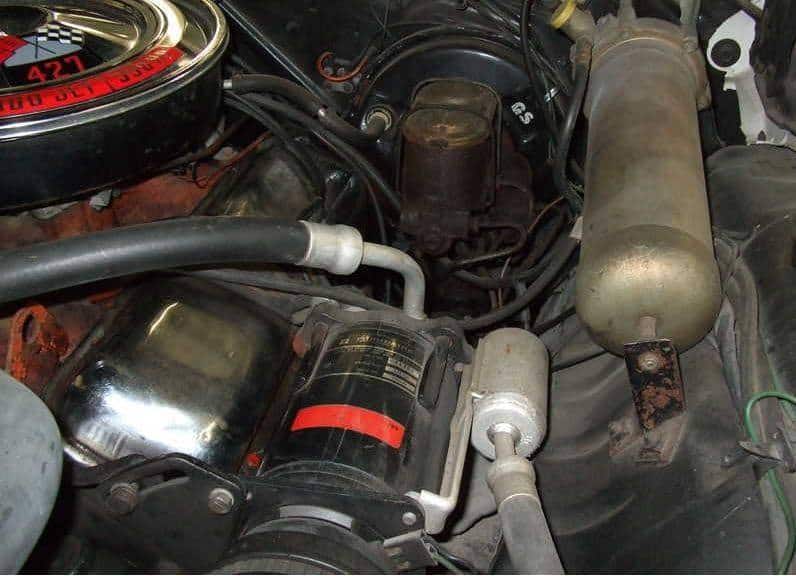