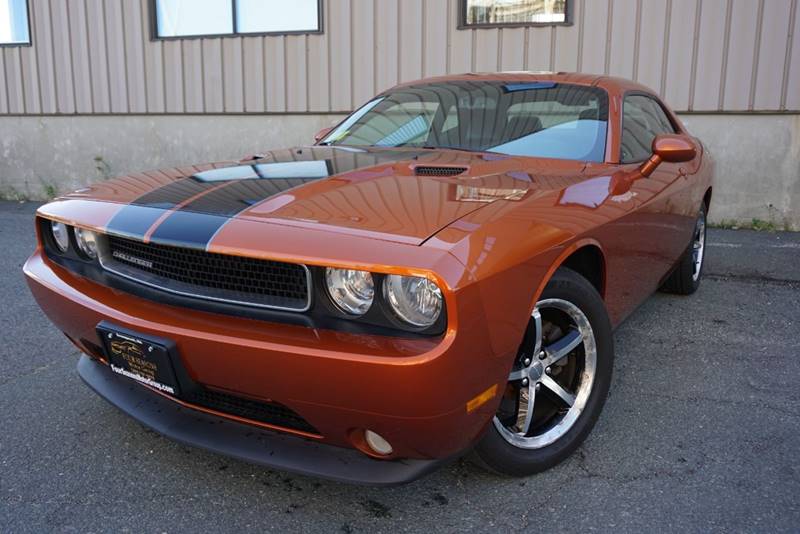 “It’s not bragging if you bring it. And this is ‘it.’” 2011 Challenger sales brochure

Though the looks of the cars barely changed for 2011, Dodge was definitely tinkering this year. The biggest news was those two new engines, adding performance to both the base Challengers and the top of the line models. With the Camaro and Mustang now both in full competition for the pony car market, Chevy, Ford and Dodge were finding ways to make their cars more powerful and more attractive to buyers. In some ways it felt like 1970 all over again.

A big reason for the more powerful PentastarV6 probably came, at least in part, from the Camaro, who came out of the gates swinging in 2010 with a 312 horsepower V6 powering its base models. Mustang also upgraded its engine options in 2011. These engines were standard in all SE models. The Pentastar engine had 13 more horsepower when installed in the Challenger than in other Dodge models, which the company attributed to “a more aggressively designed intake air system.”

R/T models, a classic Challenger badge representing the mid-level models, comes with a revived 5.7 litre Hemi now producing 379 horsepower in the manual transmission cars, as opposed to 375 horsepower in the 2010 models. For cars with both automatic transmissions and a V8 (either V8 that is available), the cars have a new feature that cuts engine use down to four-cylinders when the other cylinders are not needed, such as in highway driving.

At the top of the Challenger heap, SRT8 392 get that new 6.4 litre Hemi that pumps out 470 horsepower, a gain of 45 from the previous year. The cars are available with a five-speed automatic transmission or a six-speed manual transmission.

Despite the many changes found under the hood, little changed as far as the interior or standard features of the cars are concerned. The base model was still well equipped with front and side airbags, electronic speed control, a six-speaker sound system and a leather-wrapped steering wheel. Though the new V6 engine was more powerful, it got better gas mileage than the previous V6 engine: 18 miles per gallon in the city and 27 miles per gallon on the highway. The base price for the SE models was $24,895.

R/T models came with all the standard features included with the SE, but also included a 160 MPH speedometer, automatic headlights, and a USB port with iPod control. The base price for the R/T models was $29,895, and the 5.7 litre Hemi got 15 miles per gallon in the city and 24 miles per gallon on the highway.

The top-of-the-line Challenger started at $42,780. The extra cash bought drivers a premium leather trimmed interior, brushed silver metal trim, and an upgraded stereo system. Like the V6, the new, more powerful engine also got better gas mileage than the previous model, achieving 14 miles per gallon in the city and 23 on the highway.

Though official sales and production numbers have not been released yet, it appears that Mustang and Camaro tend to be selling similar numbers of cars, with Challenger lagging slightly behind. Regardless, the competition has definitely forced all three car companies producing pony cars to keep up with each other, and we already see performance and luxury options progressing much faster than when it was just Mustang existing as the lone pony car. 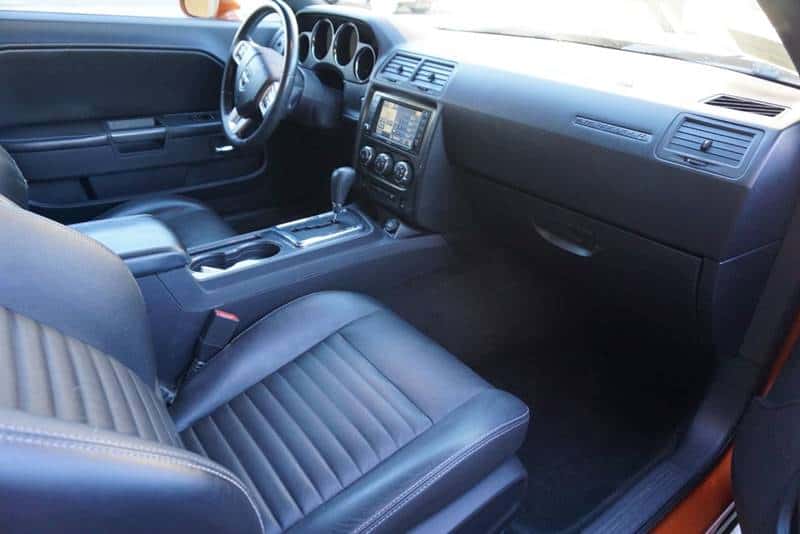 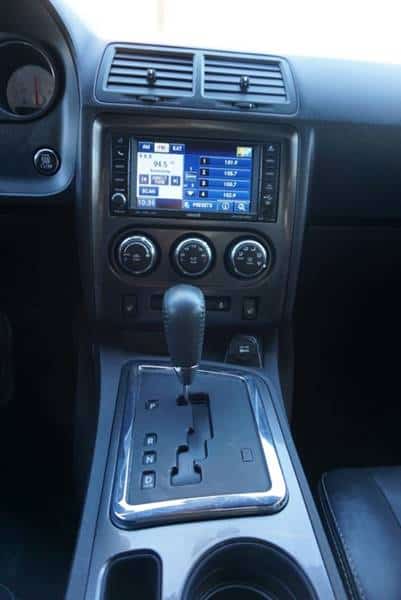 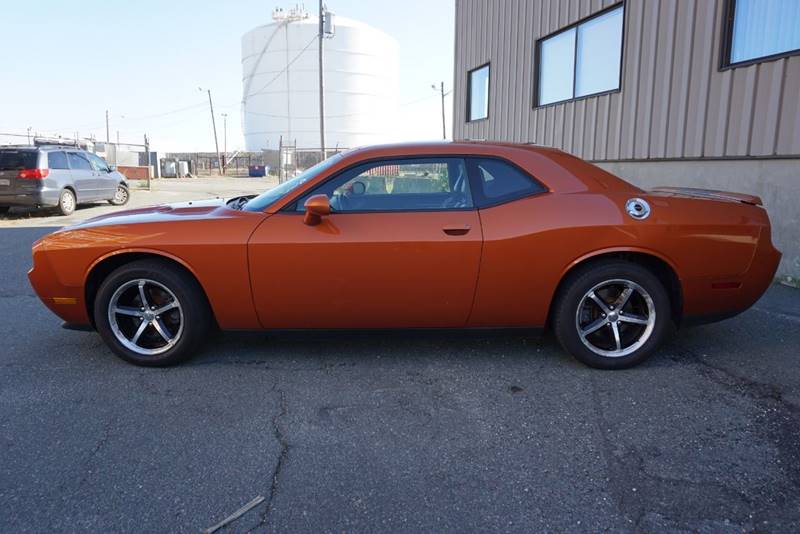 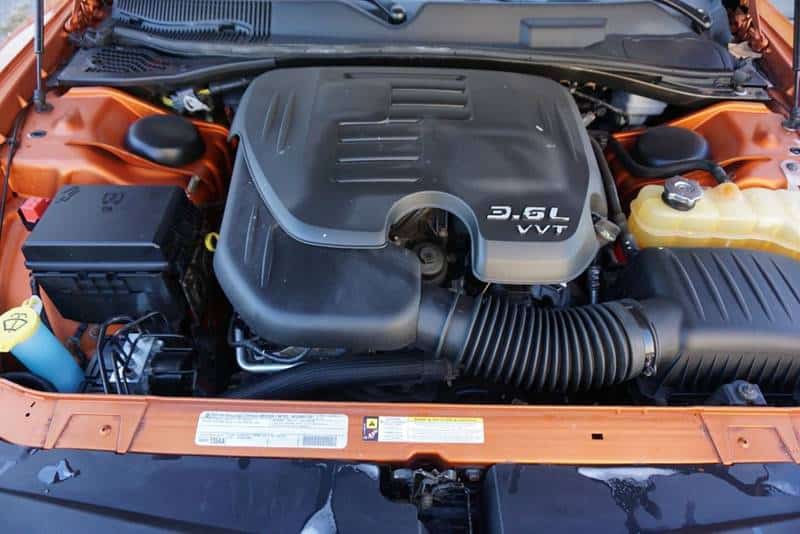 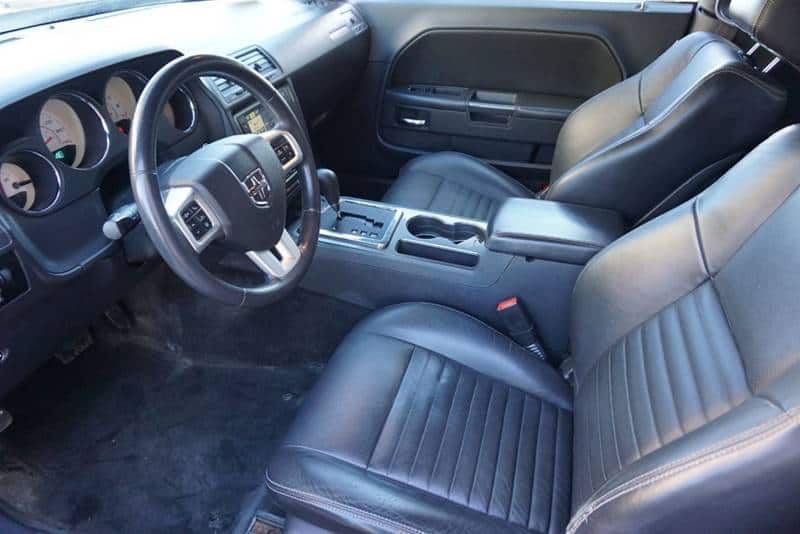 Good looks, great power & it’s only the R/T model. SRT8 is twice the price & wasn’t nessesary for me. The last car I had that got 24 MPG hiway, was a 68 skylark w a 350 4bbl carb. Challengers may not be the fastest, but they are more comfortable, more spacious, even for 1 of the rear seat passengers, have more power than any car I had right out of the gate, w all the creature comforts of today’s tech society,Challenger even has a decent size trunk & that goes along way w me. Plus parts are easily available & I’ve only had 2 recalls preformed.