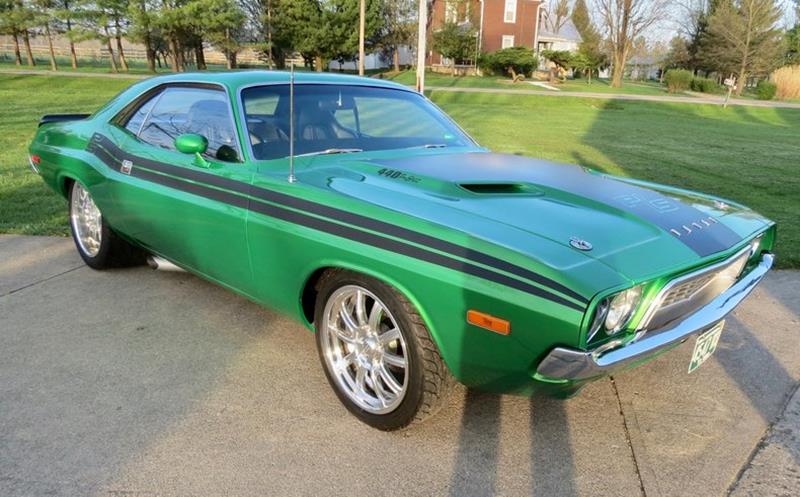 “’73” Challenger. Everything its name implies. Here’s a personal sports compact that let’s you go your own way.” 1973 Challenger sales brochure

Besides those black bumper guards added onto the front, the 1973 model of the Challenger was essentially exactly the same as the 1972 model. And as sales numbers continued to be low, Dodge would neglect to make any changes to the 1974 models, either. The only other notable change at all was the aforementioned new engine option available as an option for the base model Challengers, and was standard with all Rallye trim packages. But the larger engine did add not much in the way of performance, however. Horsepower was only increased by five – from 240 to 245. The 360 CID V8 would return in 1974 as the standard engine in the Rallye models, as well.

That these were the top engine choices in 1973 was a shame, considering the options available in 1971, many of which were much more powerful. But 1972 brought much tougher federal emissions standards that left pony carmakers scrambling to be able to produce powerful engines that adhered to regulations. Other than the 360, Dodge would not be able to do that before the demise of the Challenger in 1974. Therefore an already faltering pony car class was left with a slew of underpowered cars, relative to previous years. Combined with rising gas prices and increasing insurance rates of the early 1970s, it’s no wonder the pony car class essentially disappeared in 1974.

With the elimination of the six-cylinder engine option, the 318 CID V8 became the standard engine in the 1973 Challengers. Under the new requirement that horsepower be reported as net horsepower, the 318 produced 150 horsepower. Just like 1972 models, standard features included vinyl bucket seats, dome light and simulated wood-grain door inserts.

All Rallye models were at first outfitted with the 340 engine, and those made in the later part of the production year received the 360 V8. In addition to the standard features that came with the base model, Rallye models also got body side louvers, tape stripes, a performance hood and a sports instrument cluster.

As mentioned before, every single car in the pony car class received sales increases in 1973, but none of those increases were very substantial. And with the first oil crisis occurring in October, it was very unlikely that the upward trend would continue into 1974. And it didn’t.

Challenger essentially sat in the middle of pony car competition when it came to sales. Its cousin Barracuda and the AMC Javelin brought up the bottom as far as sales numbers go, while the Mustang, Camaro and Firebird had more sales than Challenger. The following year would see Mustang sales skyrocket, but only because it was reduced to a compact car with the introduction of 1974’s Mustang II. The Challenger, Barracuda and Javelin would all be extinct before 1975. At that point, only the Camaro and Firebird would be left to carry the pony car torch throughout the rest of the decade. 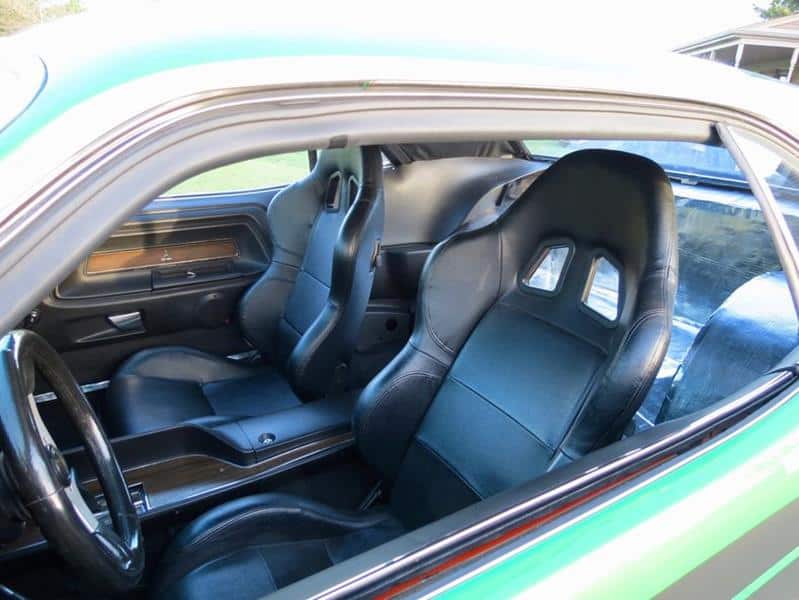 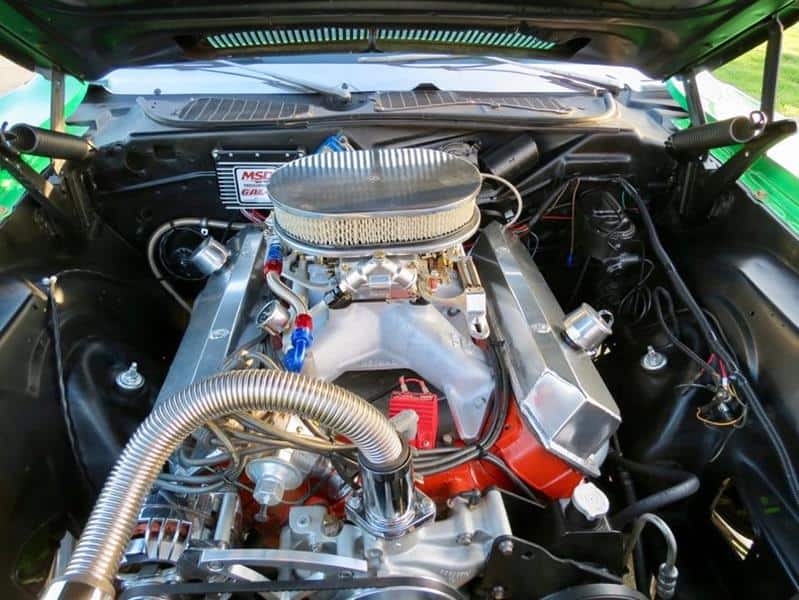 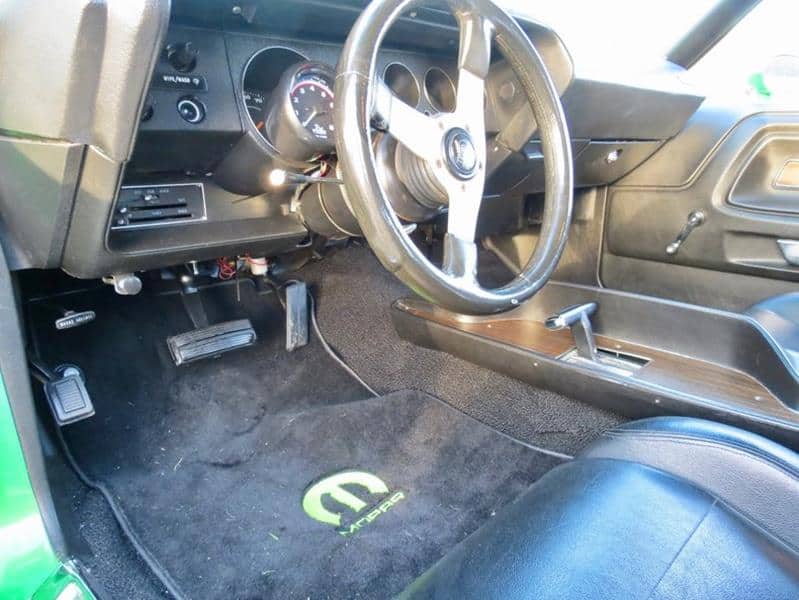 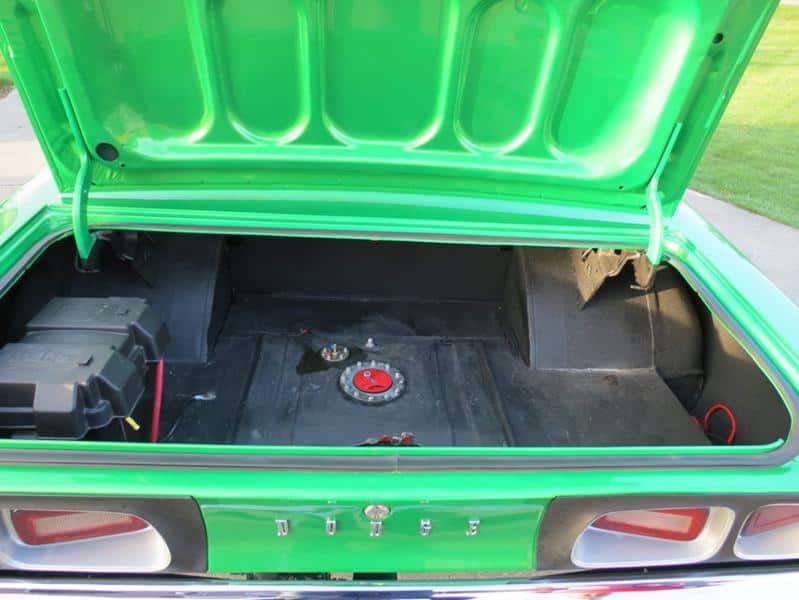 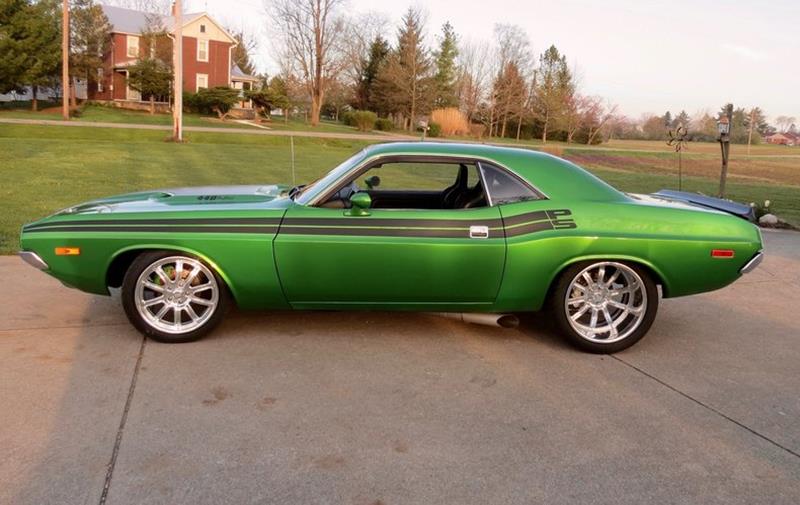 Yes Performance Was Down, But the Challenger Still

The Challenger’s bodywork remained largely unchanged for its entire run. Sure the front and rear received minor updates and some mandatory safety items were added, but overall the design didn’t need any improvements. It was a good looking car. Unfortunately, by 1973, performance was not a large consideration for most people. Poor gas mileage and increasing insurance rates took the wind out of the muscle car market. It took almost a decade before performance mattered again.