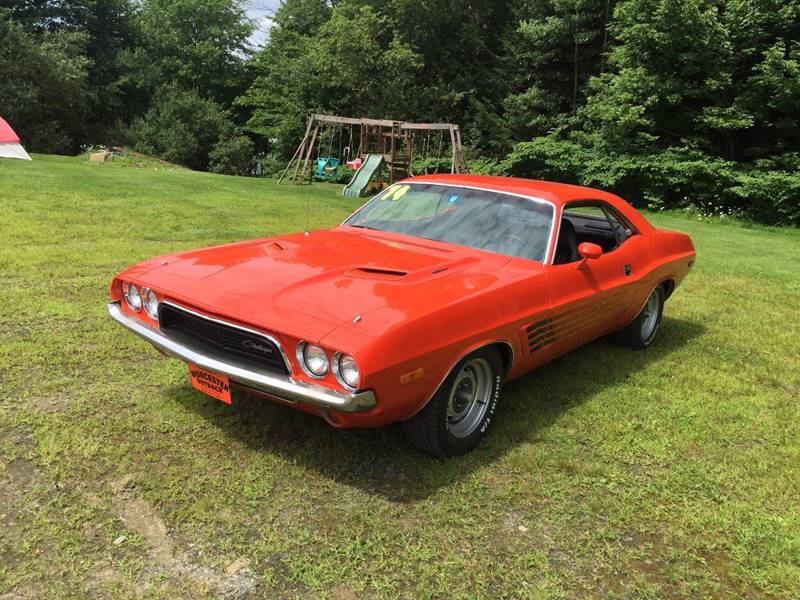 1974 would prove to be the final year of the Challenger – or at least it would seem so at the time. Hindsight has shown us that the cars stayed popular enough over the years since it was discontinued to warrant a new retro styled version in 2008 that has since continued to be produced (as well as one Dodge in the late 1970s and early 1980s that took Challengers nameplate but none of its power). But in 1974 sales were significantly down for a number of reasons. Gas prices were high and rising from the late 1973 oil crisis, and insurance rates for performance cars also were increasing. Perhaps sensing the inevitable, Dodge made virtually no changes in the 1974 Challenger from the 1973 models.

Another nail in the coffin of most of the pony cars – Challenger included – was new federal emissions standard introduced in 1972 that severely limited power options. While the in 1971 you could get a Challenger with a 426 Hemi that produced 425 horsepower, the most powerful option in 1974 was a 360 CID V8 producing 245. It should be said, however, that the former engine was rated in gross horsepower, while the latter was rated in net horsepower, a requirement instituted after 1971. Base models came standard with a 318 CID V8 that produced 150 horsepower, while the 360 V8 was standard in all Rallye models.

Though sales rallied slightly in 1973 over the 1972 models, they dropped substantially in 1974. Overall production was 16,437, just over half the Challengers produced in 1973. The numbers were not enough for Dodge to keep it around for another year.

Just like the exterior, the interior of the Challenger changed very little from 1973 to 1974. Standard features on the base models included vinyl bucket seats, deep-pile carpeting, simulated wood-grain door inserts and a cigarette lighter.

Since 1972, no Challenger (or any other Dodge, for that matter) had been available in a convertible. In addition to the standard features of the base models, the Rallye editions got body side louvers, tape stripes, a performance good and a sportier instrument cluster.

With overall declining sales for most pony car makes since 1970, it seemed like the writing had been on the wall for a few years that the end of the pony car, at least for that time, was over. The only former pony car to have an increase in sales for 1974 was the Mustang, but that was because it had been converted to the Mustang II that year, which was a compact car and couldn’t be considered a pony car at all.

Every other line saw a decrease in production, to the point that both the Plymouth Barracuda and the AMC Javelin were all discontinued in 1974 alongside the Challenger. Only the Chevy Camaro and the Firebird would live on to carry the pony car torch, which they did successfully throughout the end of the decade and into the next, in large part because they were the only pony car options available after 1974.

As for the Challenger, it was a good car that, according to many critics, just came to late to make a real dent in the pony car market. But the legacy of the car has continued to grow since it was discontinued, and the aforementioned fact that it was reintroduced in 2008 with a retro styling that took cues from the 1970’s models further illustrates its lasting appeal. Perhaps Edmunds best sums up how the Challenger is viewed today:

When the Barracuda and Challenger died, few mourned their passing. They had one great year (1970), one good one (1971) and three progressively lousier ones (1972-1974). But with the passage of time their unique personalities and legends would grow. No one could have predicted just how popular they would become decades after their demise. 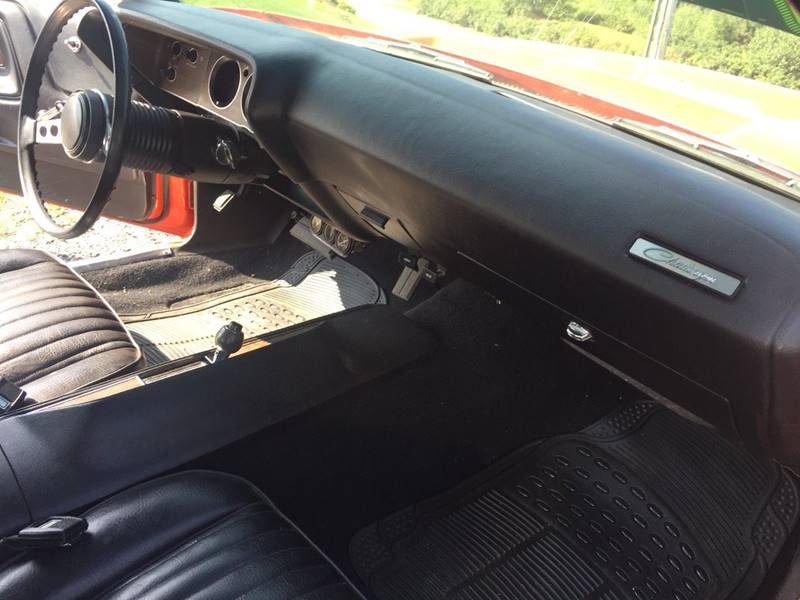 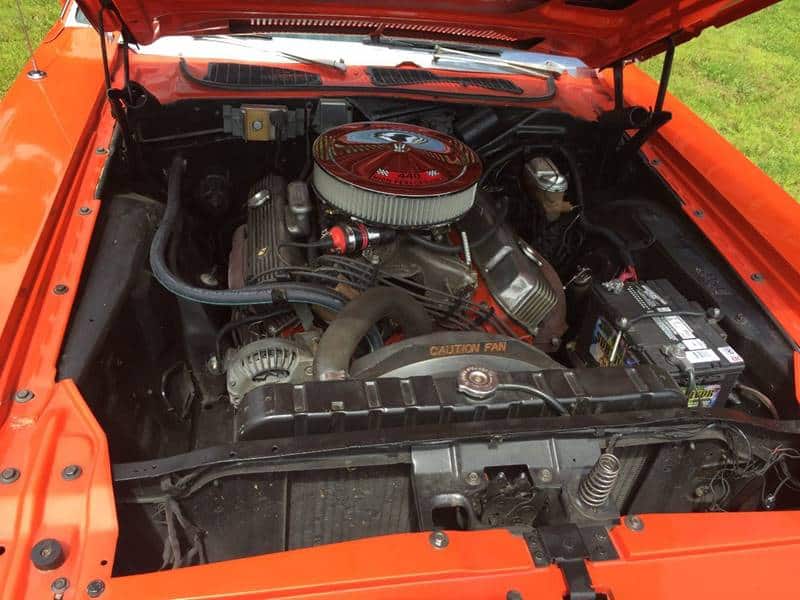 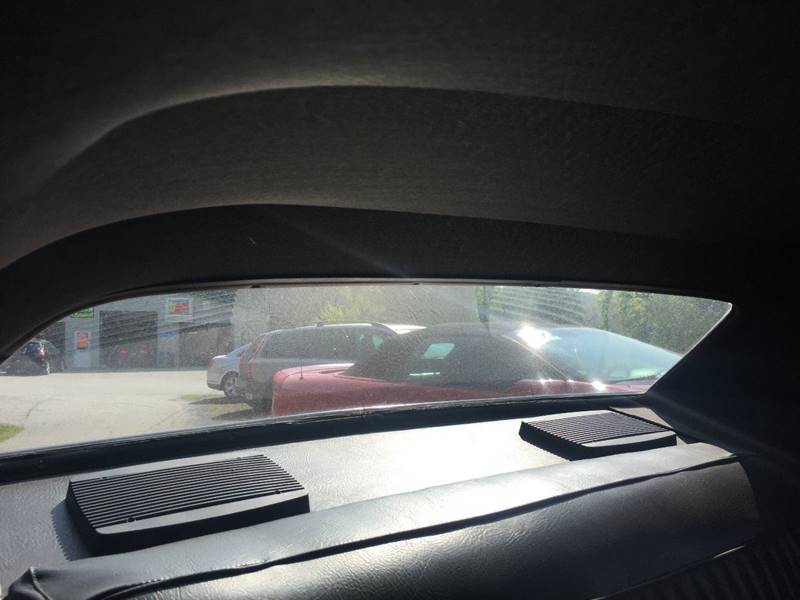 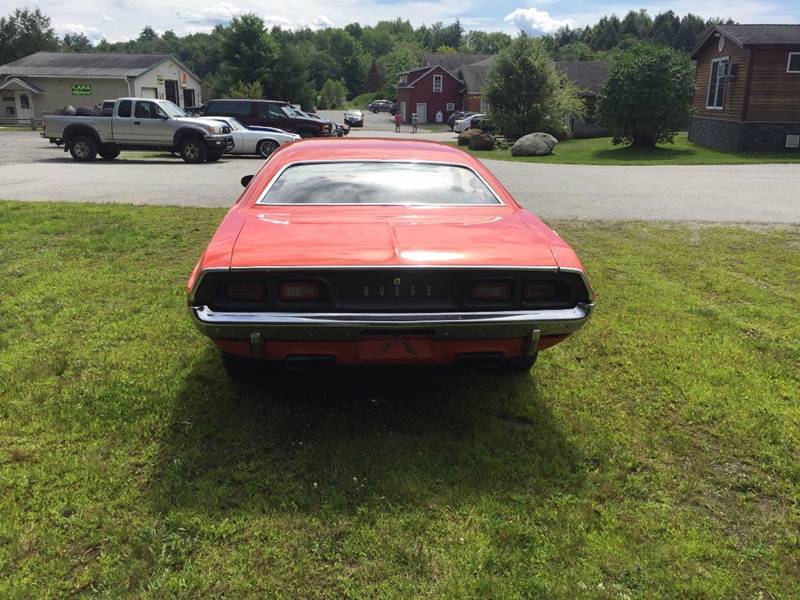 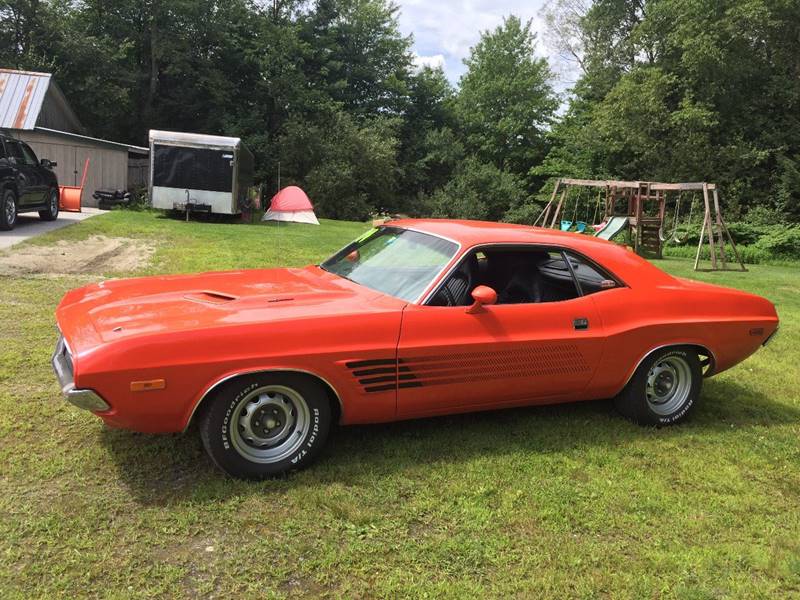 By all accounts, the Challengers design was an instant classic. It was aggressive and refined at the same time. Unfortunately, it was created by the wrong company and years too late. The muscle car era was at its zenith when the 1970 Challenger was introduced and by 1974, it was over. To make matters worse, the fit and finish of these cars was horrible. Chrysler’s heart just was not in it. Thankfully, the heritage of the 1970’s challenger lives on in the new Challengers of today. I just hope the economy doesn’t kill off the Challenger for good this time.