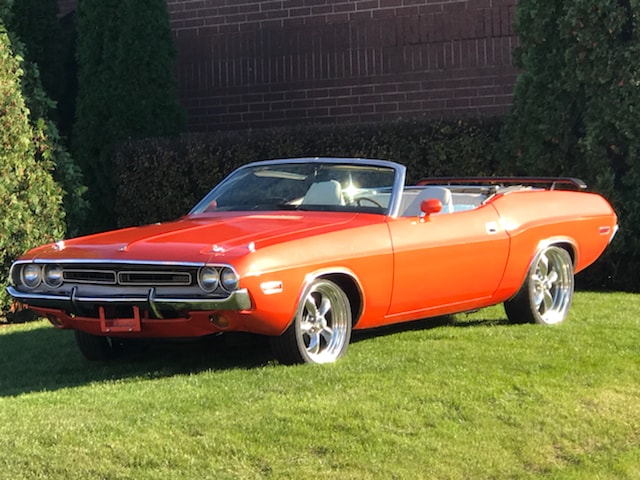 “Challenger R/T. It ain’t Attila the Hun, but it ain’t Mary Mild either.” 1971 Challenger sales brochure

After a successful introductory year for the car, Dodge elected to change very little about the Challenger for 1971. In fact, the body style would remain the same throughout the initial five-year run of the Challenger, though small exterior and interior changes would distinguish different year models.

For instance, 1971 was the only year model featuring a “split-grille” design. The 1970 Challenger also had a distinctive grille, though the front-end was nearly identical on all models from 1972 to 1974. Another slight difference between the 1970 and 1971 models was found at the rear of the car. While the backup light was in the center in 1970, two back up lights were placed within the left and right taillights in 1971.

Like its Mopar Twin the Barracuda, the 1971 Challenger was offered in a stripped down version known as the Deputy that had fewer features than the previous base model. It also came standard with Chrysler’s 198 CID slant six-cylinder, which hadn’t been available on the 1970 models. Otherwise, engine options remained very similar to 1970’s lineup. The standard hardtop model came with a 225 CID slant six producing 145 horsepower, and could be upgraded to a 318 CID V8 rated at 230 horsepower. The R/T models came standard with a 340 CID V8 that produced 275 horsepower. Other options included a 383 CID V8 that produced 275 or 300 horsepower depending on if you selected the 2-barrel or 4-barrel version and the 426 Street Hemi, which was at the top in terms of horsepower rating at 425.

1971 would be the final year the Challenger was available with such numerous engine options, as the following year would find the elimination of most of the high performances engines because they couldn’t meet new, tougher emissions standards introduced in 1972. But sales had already started to decline in 1971, even with the numerous engine options still available. In fact, production was cut almost by a third from the year before, and total production was only 29,883. Unfortunately this negative trend would continue through the 1972 model year.

The Deputy was introduced as a low cost Challenger option, and even the hardtop base price was lowered slightly, but it didn’t help sales in 1971. Production for the Deputy and hardtop was 23,088, down 56.71 percent from the year before. 2,165 convertibles were produced, which was a drop of 31.77 percent from the previous year. The base price for a Deputy model was $2,727, while the hardtop started at $2,848 and the convertible cost $3,105.

In addition to its more powerful standard engine, the R/T version of the Challenger was set apart from base models because of its distinctive tape stripes. Additionally, the R/T featured a revised instrument cluster known as the Rallye, and had a heavy-duty suspension and dual exhausts.

While the Challenger started with a sales boom in 1970 and was the third best-selling pony car that year (behind Mustang and Camaro), it fell behind the Firebird in 1971 and Challenger production was only 829 units higher than the AMC Javelin that year. While many critics think that Dodge put out a good pony car with the Challenger, a common consensus is that the car came to late to be a real and lasting contender in the pony car class.

Additionally, the entire group of cars known as pony cars was experiencing declining sales by 1971. Soon, American drivers would be facing oil crises, a bad economy and rising insurance rates, and the pony car trend already was waning even before these factors were out in full force. 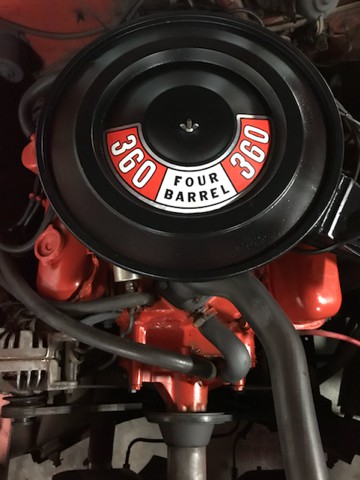 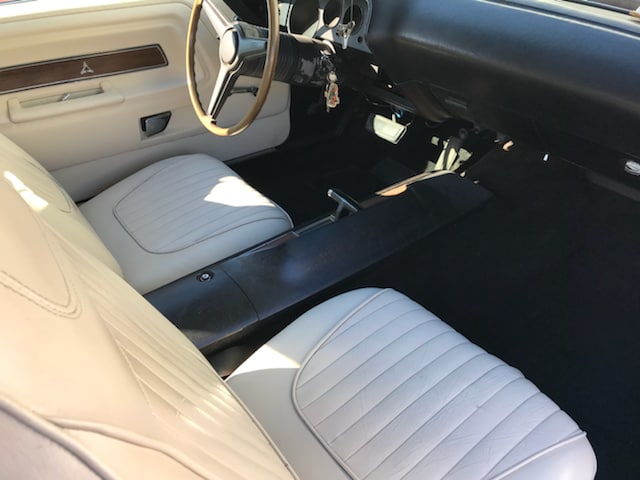 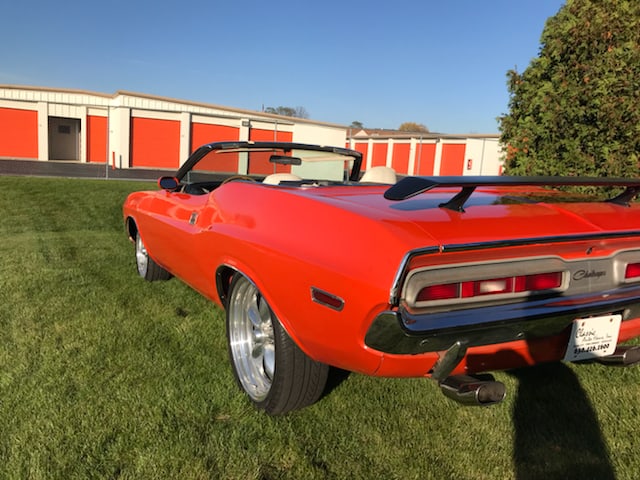 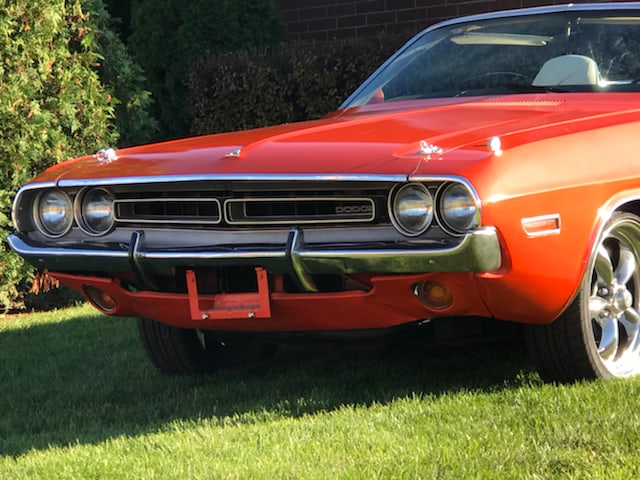 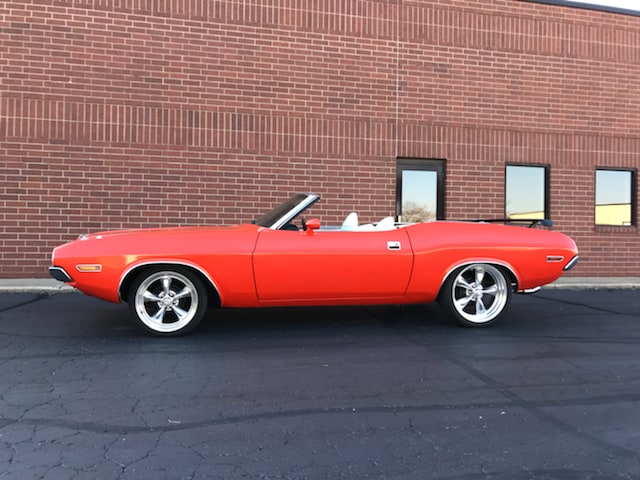 One Of The Best Look Cars Of All Time

Dodge’s timing was off. They created one of the best looking muscle cars of all time at the zenith the muscle car era. If they introduced this car a few years’ earlier sales would have been much different. The Challenger and its cousin the Barracuda set a new standard for both looks and performance. Today both models are highly sought out by both enthusiasts and collectors. Prices on the open market are incredible strong. But, perhaps, the biggest tribute to the lasting appeal of the original Challenger is the new Dodge Challenger. It borrows heavily from the cars of the previous generation and the design is as leading edge today as it was in 1970.