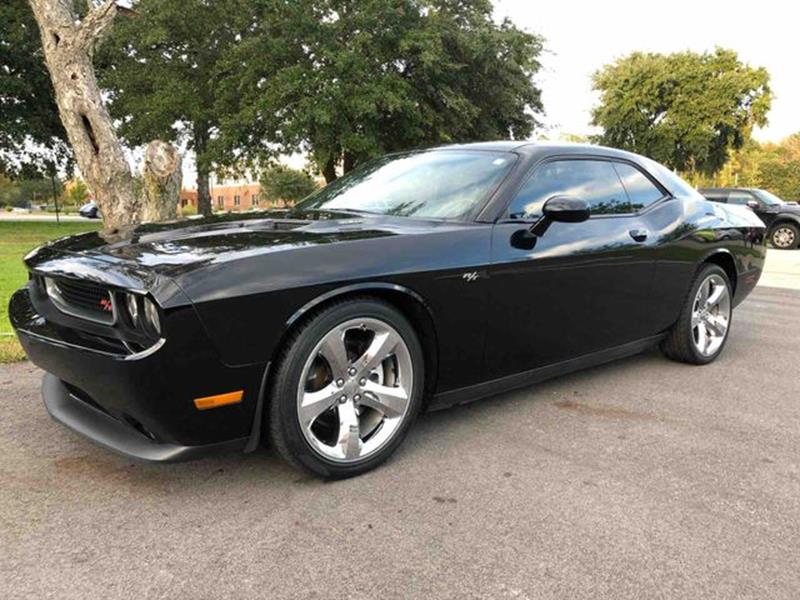 “Dodge Challenger. Shrewdly engineered with the most modern advancements and the DNA of its legendary forefather.” 2012 Challenger sales brochure.

After refreshing the performance of all models in 2011, Dodge decided to essentially leave well enough alone for the 2012 model year. Other than the aforementioned renamed trim level changes, very little was changed inside or outside on the 2012 Challenger. Its performance and options packages were on par with both the Camaro and the Mustang, the two other cars still representing the pony class, though the increased competition (Camaro was introduced in 2010) seems to have already inspired some upgrades in power (both Mustang and Challenger introduced higher performance engine options in 2011).

One update was the introduction of the Challenger R/T Classic, which basically was an updated options package for the R/T. It included 20-inch cast aluminum wheels along with dual side stripes and a functional hood scoop. It was only available in with a six-speed manual transmission – other R/T models also had the option of a five-speed automatic transmission.

SXT, the new name for the base models included the Pentastar V6 engine that was introduced for the 2011 and produces 305 horsepower. Both levels of the R/T come with a 5.7 litre Hemi V8 that produces 375 horsepower in cars with manual transmissions and 370 in those with an automatic transmission. The SRT8 features the Hemi 392 V8, a 6.4 litre engine producing 470 horsepower.

Though it’s the base model, the SXT comes standard with an impressive array of features, including 18-inch aluminum wheels (up from 17 inches in 2011), automatic temperature control, six airbags and antilock brakes. The base price for the SXT is $24,995, and the cars get 18 miles to the gallon in the city and 27 miles per gallon on the highway.

In addition to the standard features included in the SXT models, the R/T models also receive performance steering and suspension, a rear spoiler, fog lamps and anti-spin rear differential. The 5.7 litre V8s get 15 miles per gallon in the city and 23 on the highway. The base price for the regular R/T model is $29,995, while the R/T Classic package adds $3,600 to that price.

The SRT model comes with 20-inch forged aluminum wheels, a tuned performance suspension, a media center including a 30 GB hard drive and a touch screen, dual center stripes and a heated steering wheel. The extras give the SRT8 a base price of $43,995. The Hemi 392 gets 14 miles per gallon in the city and 23 miles per gallon on the highway.

As mentioned before, it would appear that the added competition in the pony car class seem to have aided the faster development of more powerful engines. For most of the early part of this century, Mustang was the only pony car on the road, but by 2010 it was sharing that space with two other competitors, and the competition felt a little like 1970 all over again. Though total sales numbers have not been reported, initial estimates suggest that Camaro and Mustang are selling comparable numbers of cars, while Challenger is lagging a little behind. It will remain to be seen if the pony cars will outlast the forefathers their designs are based on, but it will be an interesting and fast ride to watch. 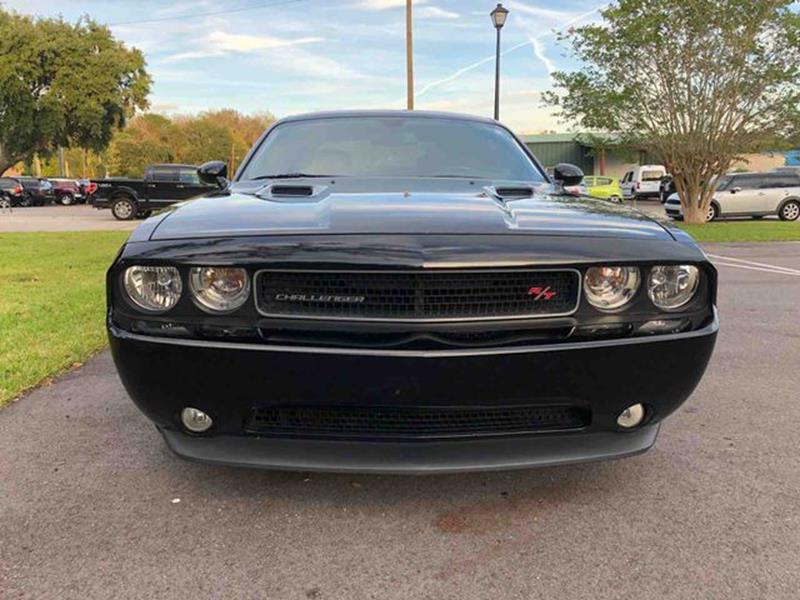 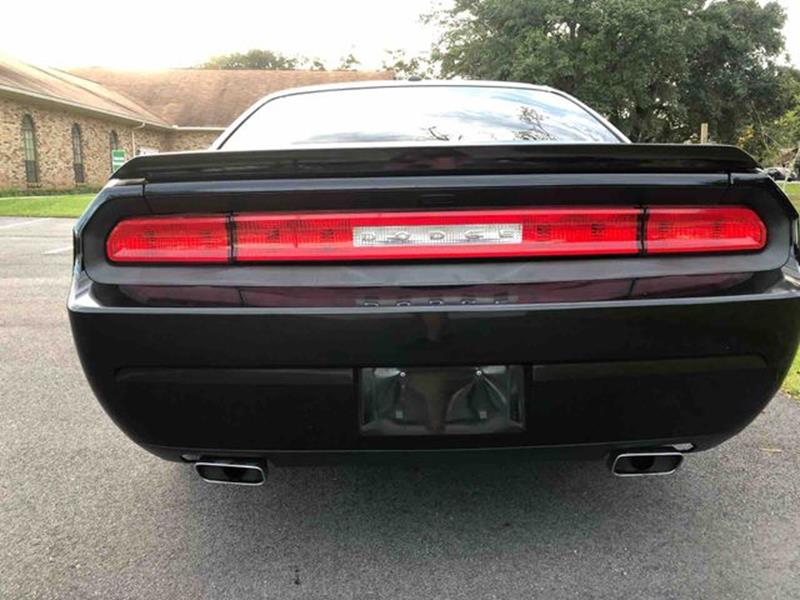 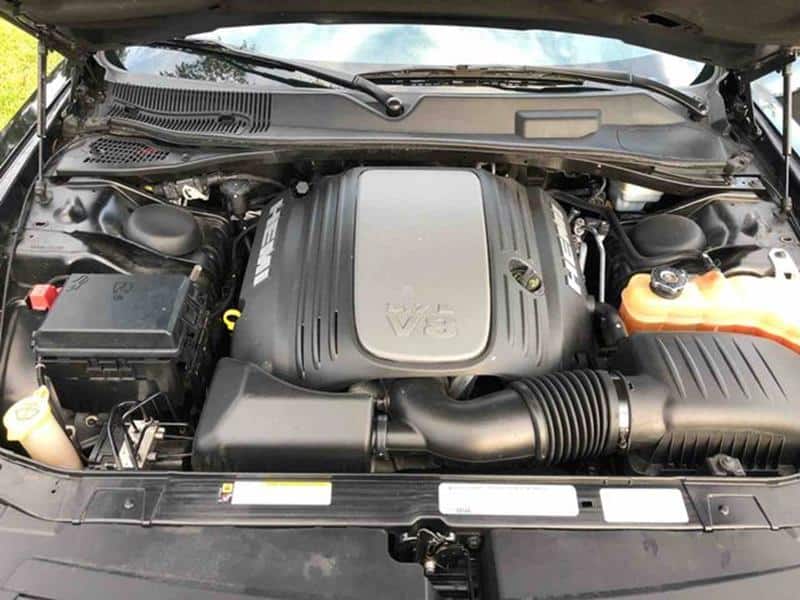 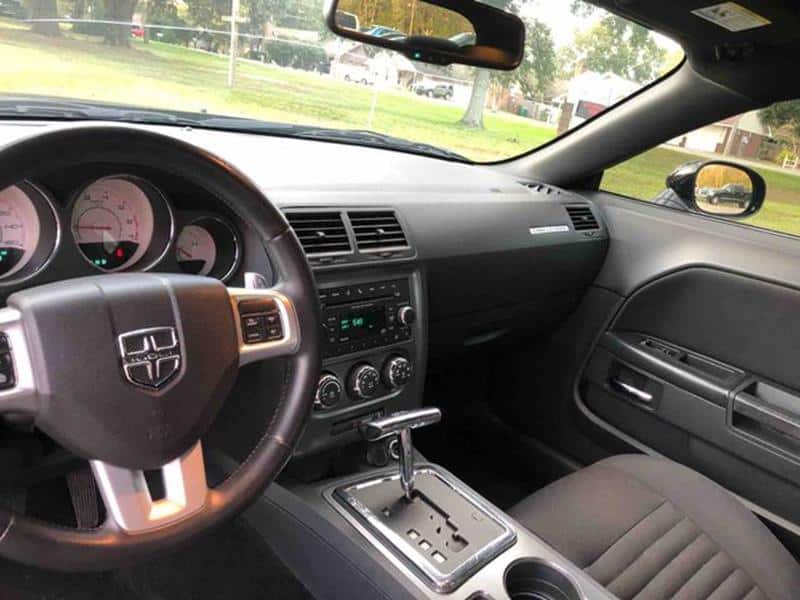 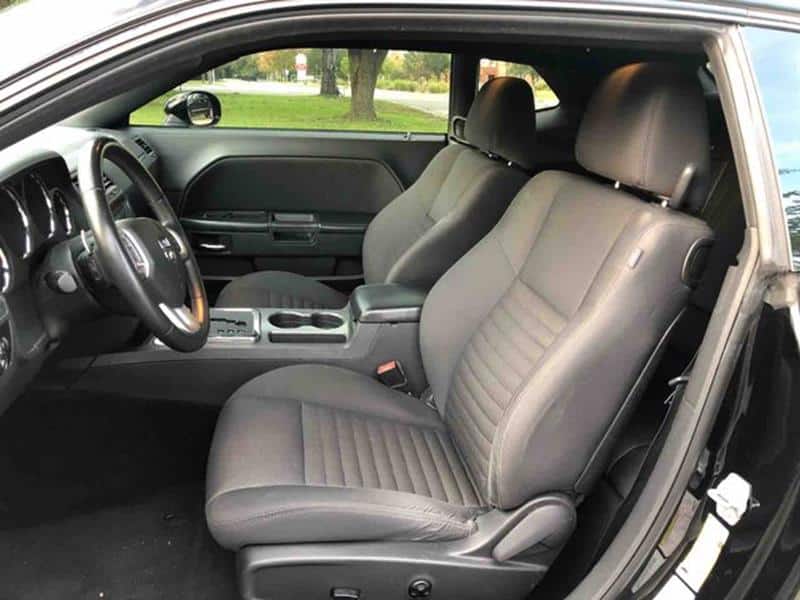 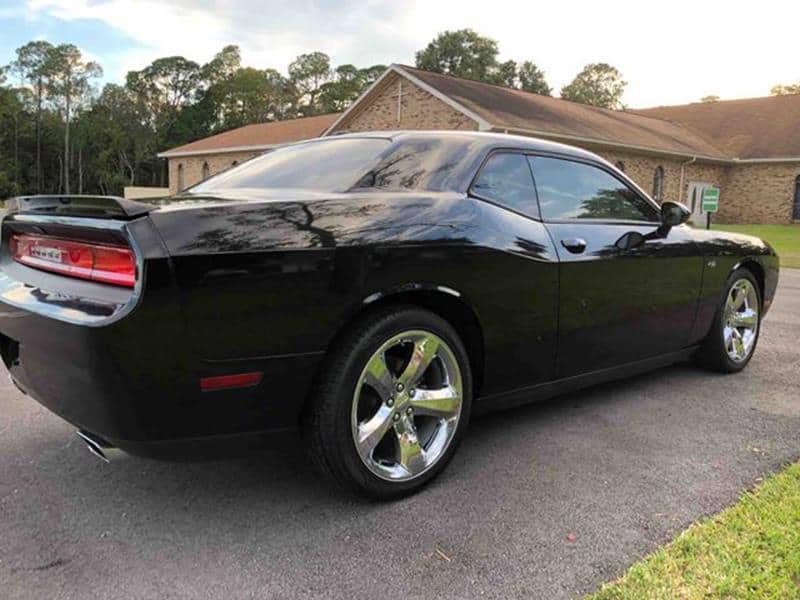