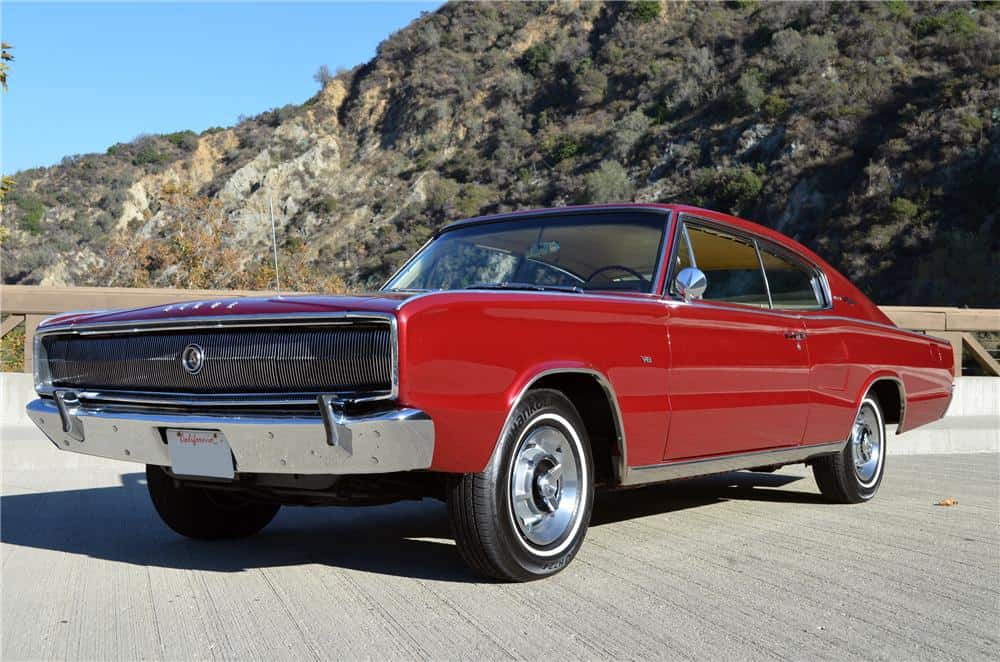 “The leader of the Dodge Rebellion.” 1966 Charger sales brochure

In a widely reprinted speech from 2004, Burt Bouwkamp, who was Chief Engineer for Dodge in the 1960s, recalls his first meetings with then-new Chrysler president Lynn Townsend that led to the development of the Charger.

“[Townsend’s] direction to me was to give [Dodge] a specialty car, but he said ‘for God’s sake don’t make it a derivative of the Barracuda.’”

And though there were similarities in the fastback roofline, Dodge otherwise did steer entirely away from the Barracuda when they introduced the Charger, which would go on to become one of the defining cars of the muscle car era. For a car based on the relatively modest Coronet, this was no small feat – but the Charger showed from the beginning that it was different.

The much talked about fastback design of the body could have been a disaster because of the relatively large size of the car, but the well-designed front to back flow of the car helped it look sleek instead of awkward. The car was 203.6 inches long and had a 117-inch wheelbase.

Inside, four bucket seats began a very unique look that was completed with unique interior trim that also extended to the outside of the car. One of the most important ingredients to the ensure the car was seen as much sportier than many other similar models was the unique grille with retractable headlights. As Dodge put it in sales literature: “Just pull the switch once – Charger’s lights rotate and turn on automatically. You’d expect this kind of feature on a luxury car.”

Under the hood, Charger came standard with a 318 CID V8 that produced 230 horsepower. Buyers also could choose the Dodge 361 V8 or the 4-barrel version of the 383. At the top end in terms of horsepower was the option of the 426 CID Hemi-Charger. Rated at 425 horsepower, 468 Chargers included Hemi engines in 1966.

Standard features for the inside of the cars included vinyl for the four bucket seats, a full-length center console, full carpeting and interior courtesy lights. Variable speed windshield wipers also were standard, as was a tinted rear window. All cars included 14-inch tires in 1966.

The muscle car class is a somewhat loosely defined genre, though Dodge’s entry of the Charger into the class will assuredly always be considered part of the muscle car group.

American car buyers had been becoming more and more obsessed with the power available to them in their cars for decades by the time of the Charger’s appearance in the late 1960s.

While sales of the Mustang would inspire an entirely new class of cars (or, at least a division of the muscle car class) with pony cars, the Charger obviously was more akin to the bigger cars that existed at the time like the Pontiac GTO, and those that would come – such as the Ford Torino GT. As the 1960s gave way to the 1970s, American car companies would find ways to stuff more and more power under the hoods of these cars. It wouldn’t always be the best selling muscle car, but the Charger was a forced to be reckoned with in the class for most of its life. 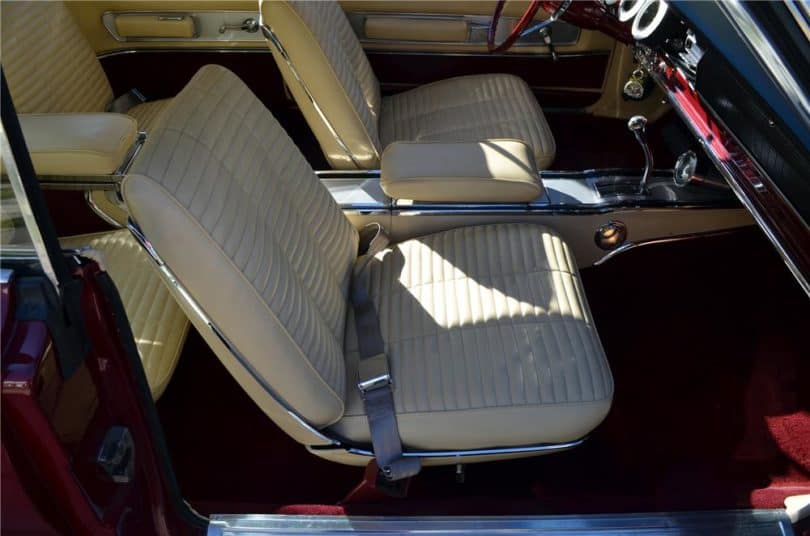 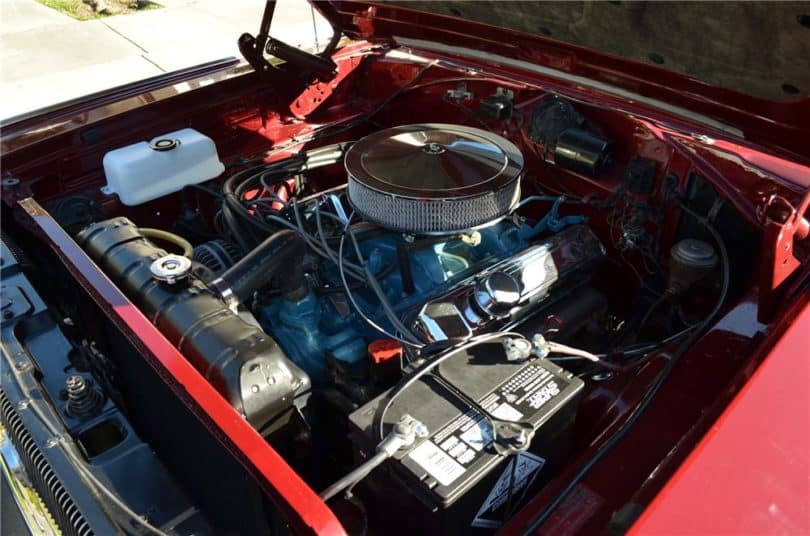 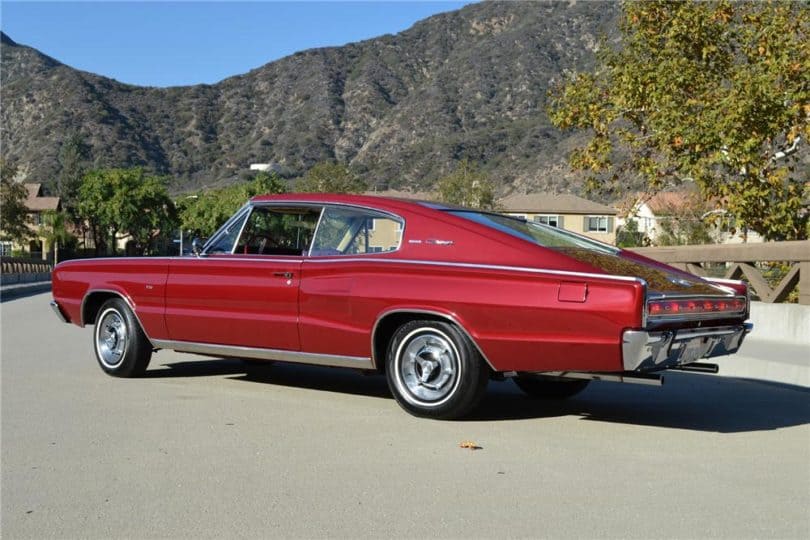 66 Charger, leader of the Dodge Rebellion

The 66 is not for everyone, they are DIFFERENT. I get a lot of comments of mine, like “What is that?”. I think the popularity of these cars is increasing, People love to see something different. The really cool interior is unlike anything you have ssen, 4 bucket seats, full length console and glowing electroluminesent guage lighting. The 66 CHarger was also credited with the first production spoiler.