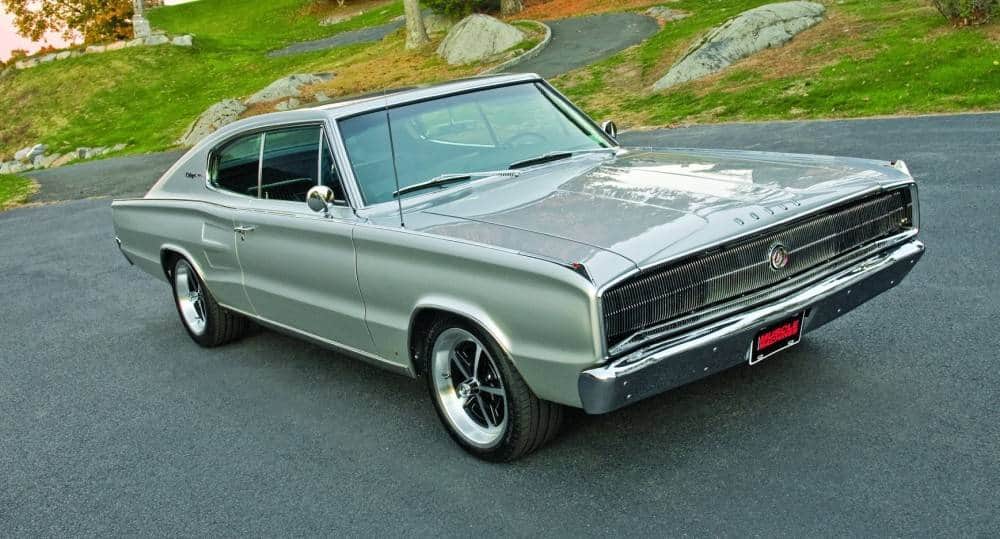 After just premiering the model the previous year, Dodge decided to do basically nothing to the Charger for 1967. The car already featured an impressive number of standard features that put the car somewhere in between a luxury model and a pure performance car, which is what Dodge had intended. And although sales of the car would slow this year, they would rebound the following year as Dodge introduced the second-generation Charger.

Though few changes were made on the outside of the car, the Chargers did get a slight shake-up under the hood. The base motor remained the 318 CID, 2-barrel V8 that was rated at 230 horsepower. However, the previous year’s 361 CID engine option was no longer offered for the Charger – or any other Dodge, for that matter. Instead, buyers could choose from a 2-barrel or a 4-barrel version of the 383 CID V8, which produced 270 and 325 horsepower, respectively.

The aforementioned 440 CID Magnum engine was available on the Charger for the first time, but the top of the line power option was still the Hemi, which had been offered the year before. Rated at 425 horsepower, the 426 CID Hemi-Charger added $712 to the base price of the car. This might explain why only 118 1967 Chargers included the engine. 660 Chargers were ordered with the 440.

Inside, the car was also very similar to the 1966 version. The standard full-length center console had been replace with a regular sized version. Otherwise, things looked familiar, and this was a good thing.

Four vinyl bucket seats distinguished the interior look, as did the green glowing instrument clusters on the dash that included a tachometer and oil gauge. Two-speed windshield wipers also were standard, as was a tinted rear window, a body side paint stripe and 14-inch tires.

As had been the case in 1966, the Charger was available in only one model in 1967, the 2-door fastback. The fastback trend was catching traction at the time, mostly due to the success of the fastback version of the Mustang. When Charger’s version was introduced the previous year, it was the largest fastback model available. In fact, at 203.6 inches, the car was nearly two feet longer than the Mustangs at the time.

However, fortunately for Dodge, the big fastback didn’t look awkward. It flowed well front to back and made a great base design for future Chargers.

And its that last part that it is the most important fact for the first-generation Charger. While a relatively meager 37,300 Chargers were produced in 1966, less than half of that number were made in 1967, with total production for the year at 15,788. This is also despite a slightly lower base price of $3,128.

However, the Charger served as a great base for the redesigned second-generation models that would be introduced the following year, the cars that are considered by many to be the very definition of the Charger name. And sales would improve considerably in 1968 to show the approval of the new models.

While the muscle car class has always been loosely defined, particularly considering that by the time the Charger was introduced, American drivers had already been obsessed with increasing performance for decades. However, it was in the late 1960s and into the following decade that the muscle car class really emerged. And with the redesigned 1968 models selling enough to stand up for itself in the growing class, the future of the car was promising after a relatively disappointing 1967. 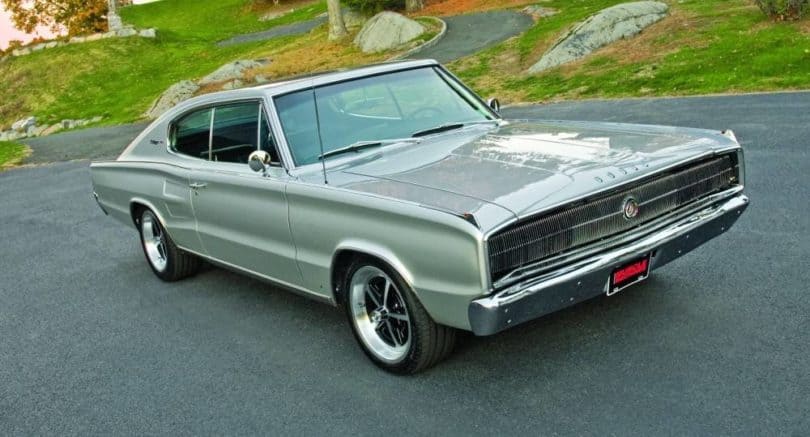 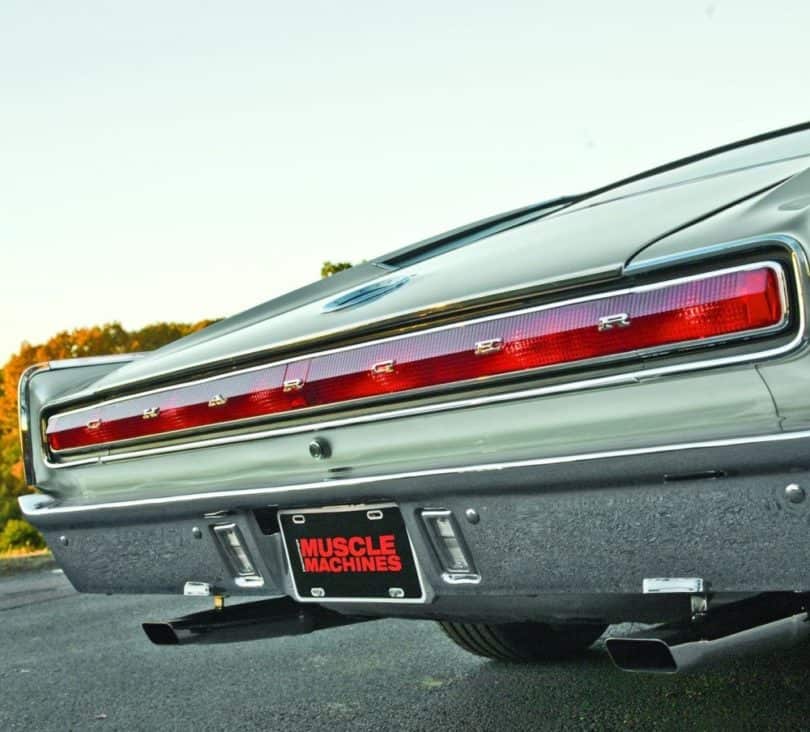 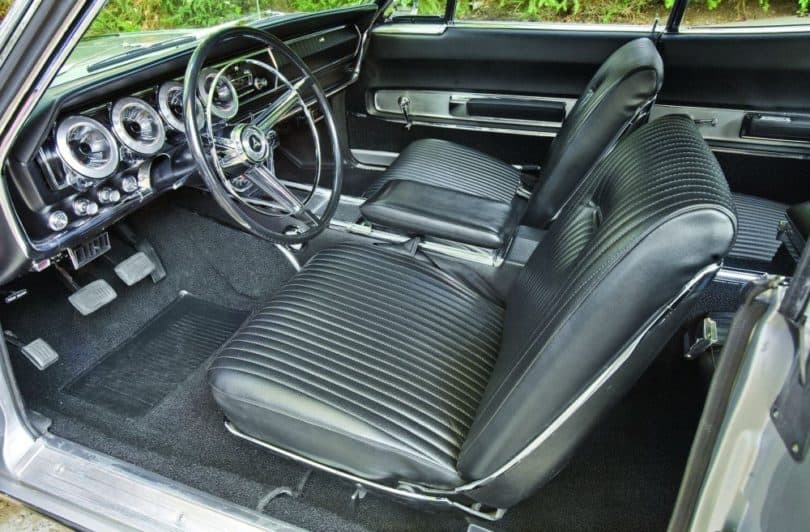 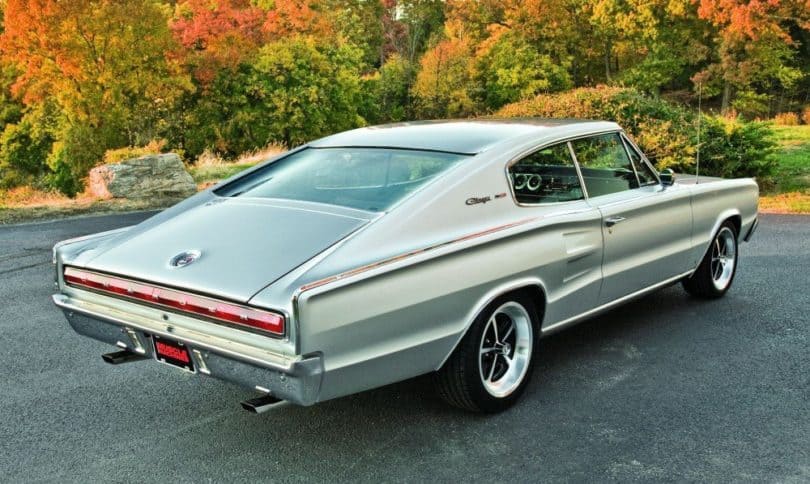 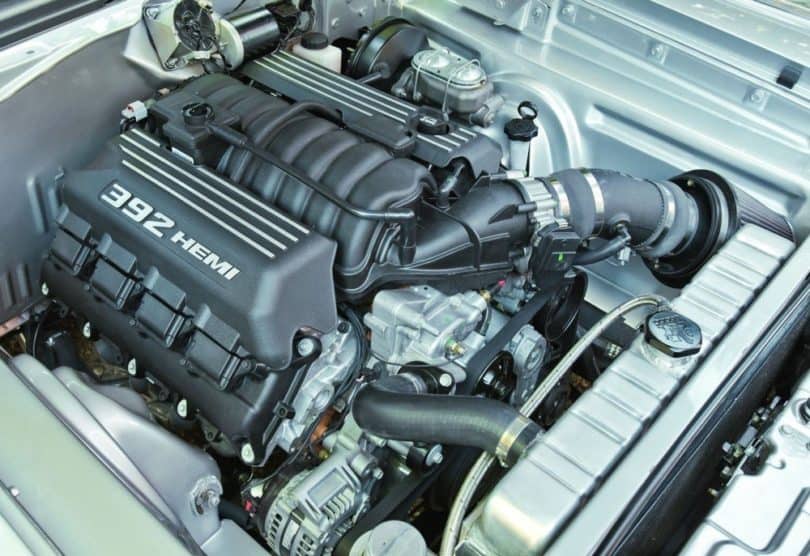 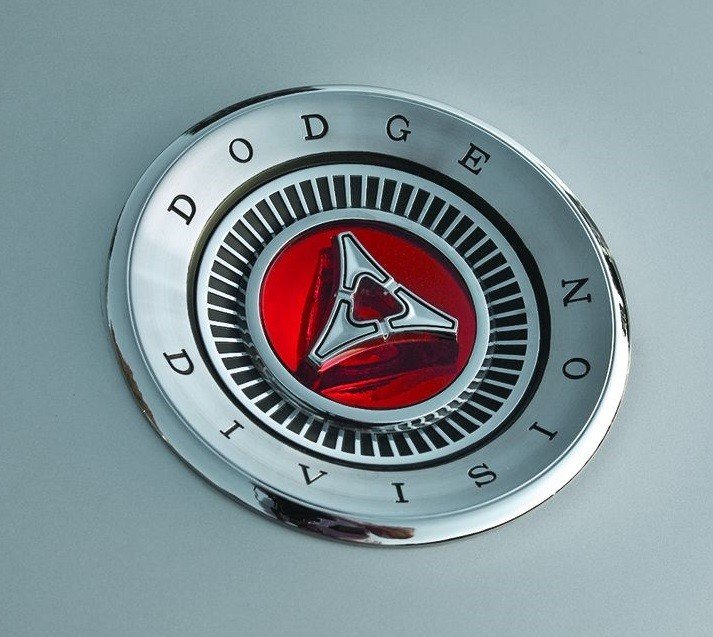 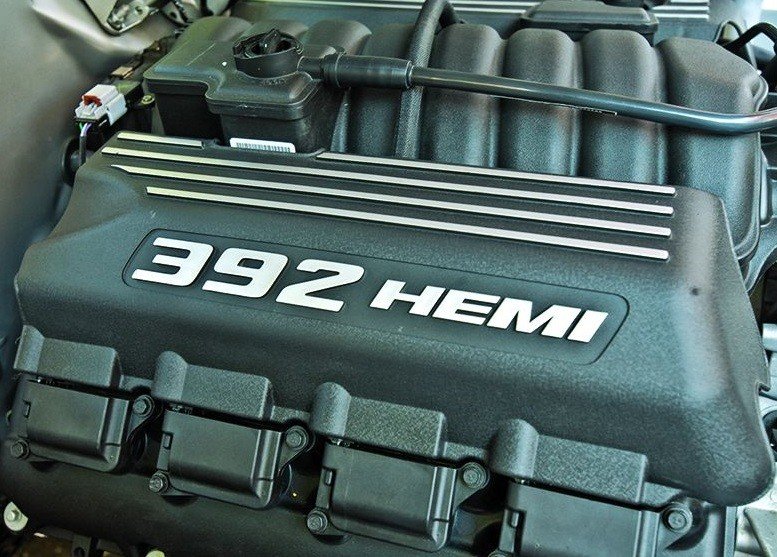