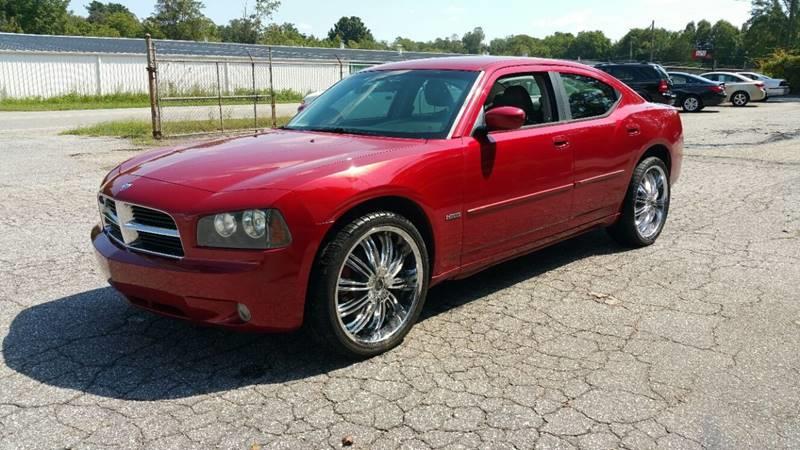 “So what if it’s got four doors? The 2007 Dodge Charger breaks through the pack of bland midsize sedans with its good looks, available high-performance models, roomy interior and all-wheel drive.” 2007 Edmunds.com Charger review

After a successful reintroduction of the Charger name in 2006, Dodge didn’t change much about the car for the 2007 year model, probably feeling they had a good car and wanted to continue with it. And they were correct.

Though it was sometimes derided by Charger purists because of its four-door body style, the new Charger successfully bridged the gap between the muscle car performance it was known for when the name was first introduced and the luxury mid-sized sedan that it had become. Both the Hemi V8 options available for the car offered ample power, particularly the 6.1 litre Hemi, which offered performance similar to much more expensive luxury sport sedans.

The new, smaller V6 had been installed in 2006 Charger rental cars, but wasn’t used in models sold to the public until 2007. The engine produced 190 horsepower, which was fairly week considering the considerable weight of the car. However, the addition of the SXT package includes the 3.5 litre V6 that had been the base motor the previous year and provided an ample 250 horsepower.

But for those that wanted a little more under the hood of their Charger, there were those aforementioned Hemis that coupled performance with Charger’s smooth ride. The 5.7 litre Hemi was included in the R/T trim and produced 340 horsepower. To save gas, the engine cut out four-cylinders when full power wasn’t required.

And at the top of the line was the SRT8, with that 6.1 litre Hemi that was rated at 425 horsepower. Even with the weight of the car, the SRT8 could go from zero to 60 in under six seconds.

Like the R/T, the SE takes its trim name from classic Chargers, and previously stood for Special Edition. The base model included standard features like 17-inch wheels, auxiliary input jack and power windows and door locks. The aforementioned SXT package offered not only that more powerful V6, but also allow wheels and a power drivers seat. A slew of additional options also were available to upgrade the base model.

In addition to the 6.1 litre Hemi, the SRT8 models included the 20-inch wheels and, appropriately, more powerful brakes. Bringing back the Super Bee name, which hadn’t been used since the early 1970s, buyers also could elect the SRT8 Super Bee package, which added unique graphics on a “Detonator Yellow” and black color scheme.

With its combination of available power and a smooth ride, the Charger was no longer catering exclusively to muscle car fans, though certainly wasn’t your standard mid-sized family sedan, either. Though it eschewed the full on retro styling trend that was coming into fashion at the time, its unique place in between classes made the Charger stand out and has kept it successful since it was reintroduced in 2006. 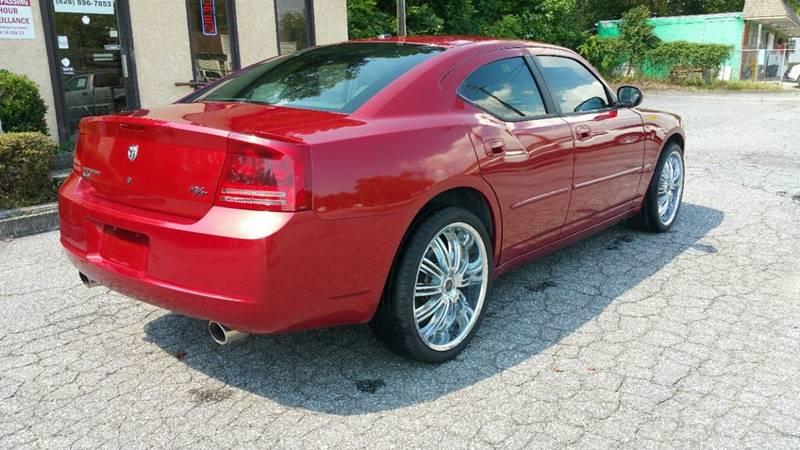 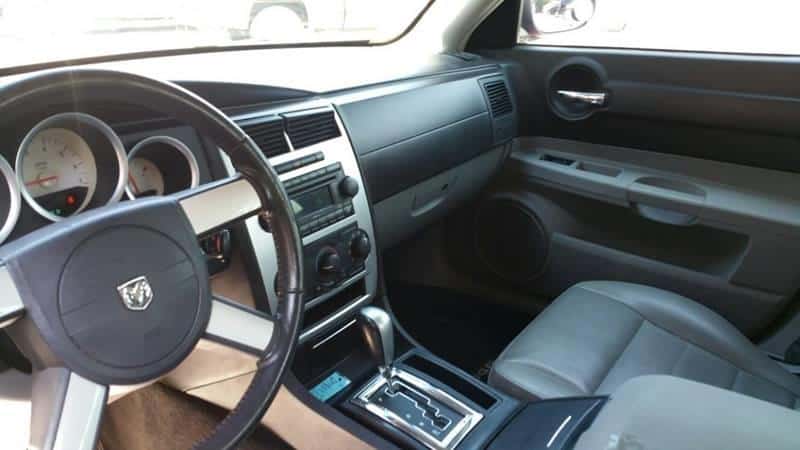 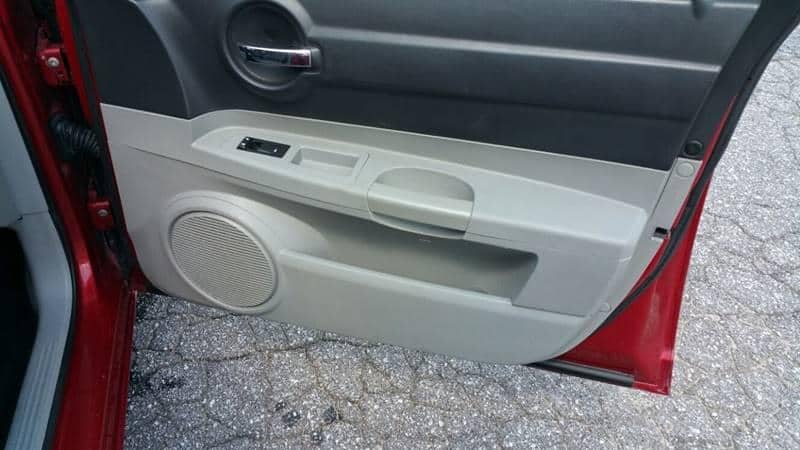 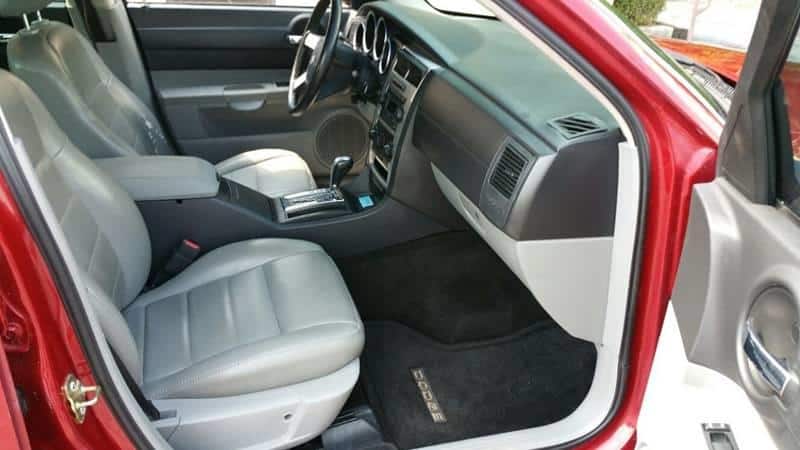 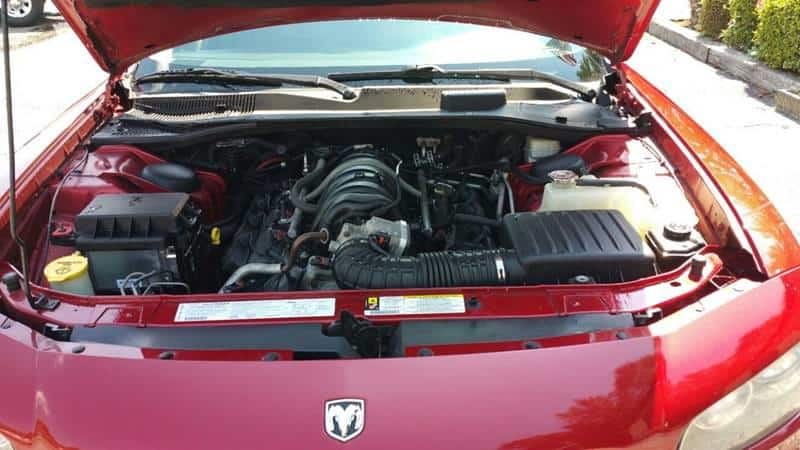 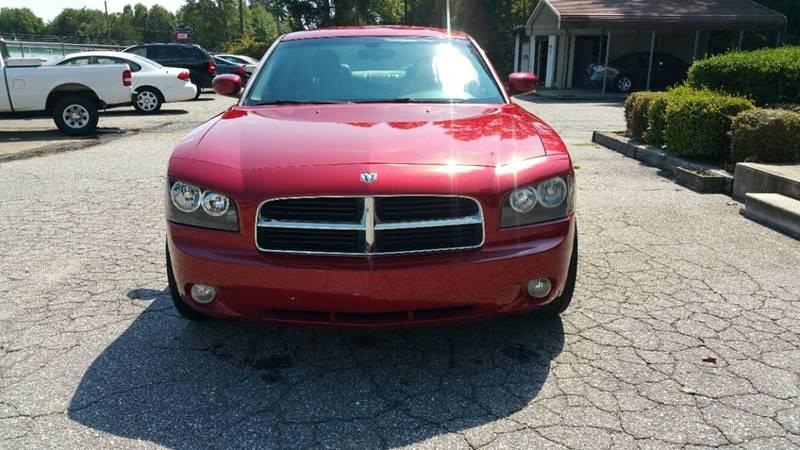