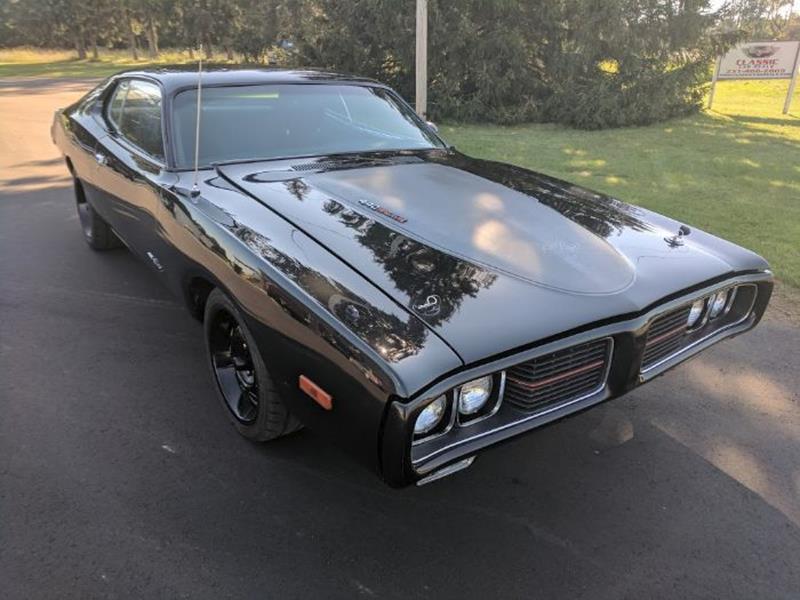 Though production for the 1972 year model had dropped slightly from the 1971 production year, the third generation Chargers were still selling well. This is probably the reason that Dodge decided to make very few changes to the 1973 models. And the move paid off as total production went up to an all-time high as 119,318 Chargers were produced during the 1973 production year.

As noted above, the visual changes for the year were very slight, and mostly occurred on the front end of the car. Other notable features added by the Rallye option included a pinned-down hood, front and rear anti-sway bars and wider tires.

Engine selection under the hood remained almost identical to the year before, though the base model dropped a few horsepower due to tightening emissions regulations. That engine was a 225 CID slant six now rated at 105 horsepower (down from 110) the previous year. These could be upgraded to a 318 CID V8 rated at 150 horsepower, a 340 CID V8 rated at 240 horsepower or a 2-barrel or 4-barrel version of Dodges 400 CID motor.

At the top end were the two 440 V8s. The 440 Magnum was a 4-barrel version rated at 280 horsepower, while the 440 Six Pack was a 3×2-barrel version that produced 330 horsepower. All horsepower was expressed in net ratings, a system that was forced into place by government in 1972 replacing the then common practice of using gross horsepower ratings.

Also in 1972, Dodge had cut down the Charger lineup offerings to just the Coupe, Hardtop and SE Hardtop models. This eliminated such previous models as the famous R/T line, and the lineup was the same for the 1973 models. The Rallye package, however, could add distinctive elements to these models.

When the redesigned third-generation Chargers were introduced in 1971, the car that they had always been based on, the Dodge Coronet, also received an update. One difference to the Coronet was that Dodge no longer offered a two-door version of it, which led the Charger to take up the slack.

That was one of the reasons the Charger started to move away from its performance image and focus on being a car aimed at the mid-sized, low-cost personal luxury category that included the Chevy Monte Carlo and the Pontiac Grand Prix. The Coupe, then, was introduced to the Charger lineup as the bottom of the line model. Still it featured an array of standard features including color-keyed carpet, front bench seat and a dome light.

The Hardtop had been the base Charger before the Coupe was offered, and by 1973 began to function as a slightly updated version of the coupe. In addition to including the same standard features as the coupe, it also added a cigarette lighter and simulated wood-grain instrument panels.

Instead of having a top performance model like the R/T had been, the SE served mostly as a luxury edition of the Charger, though any of the optional V8s could be chosen for it. It also included pleated vinyl seats, a vinyl roof and came standard with the Rallye instrument cluster.

As mentioned before, Charger had a very good sales year in 1973, but so did almost every other car in that could be considered a muscle car. It seemed to be the genre’s last gasp before going under for good (at least at the time).

A number of factors had been building to cause this demise, including rising insurance costs, stricter safety measures and the aforementioned emissions regulations. The first oil crisis in 1973 would essentially force most muscle cars out of business in the next few years. Though the Charger stuck around for another few years, its best years were already behind it – at least until it was reintroduced in 2006. 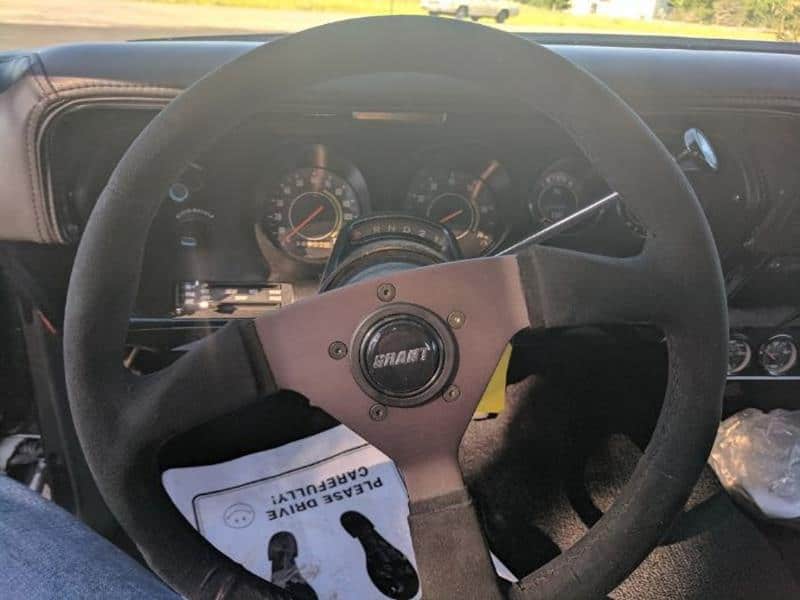 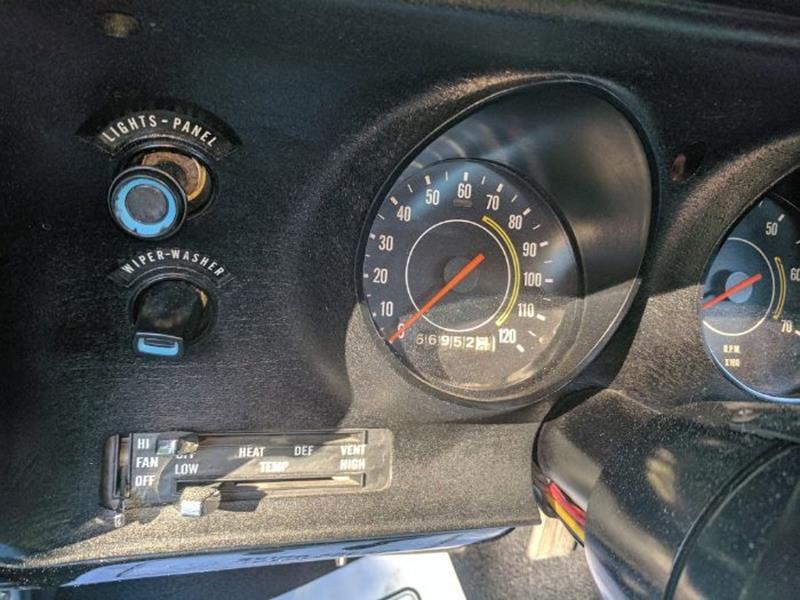 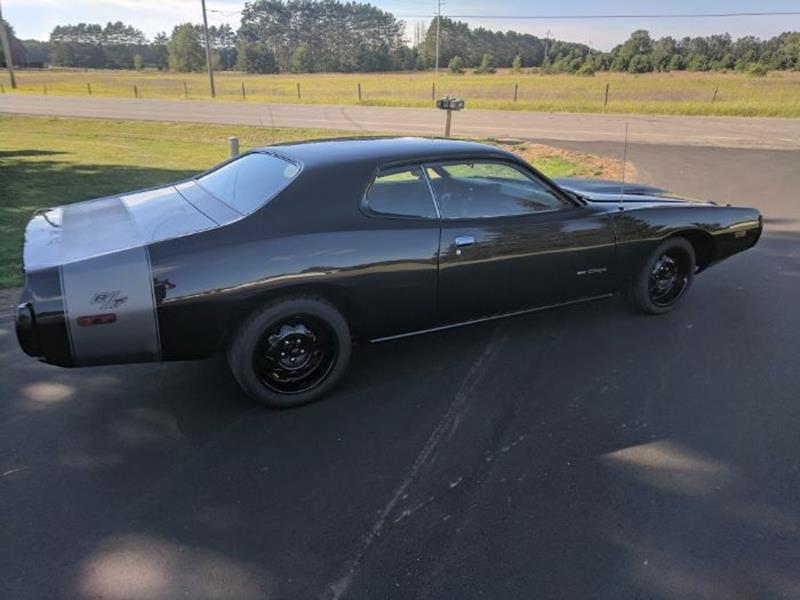 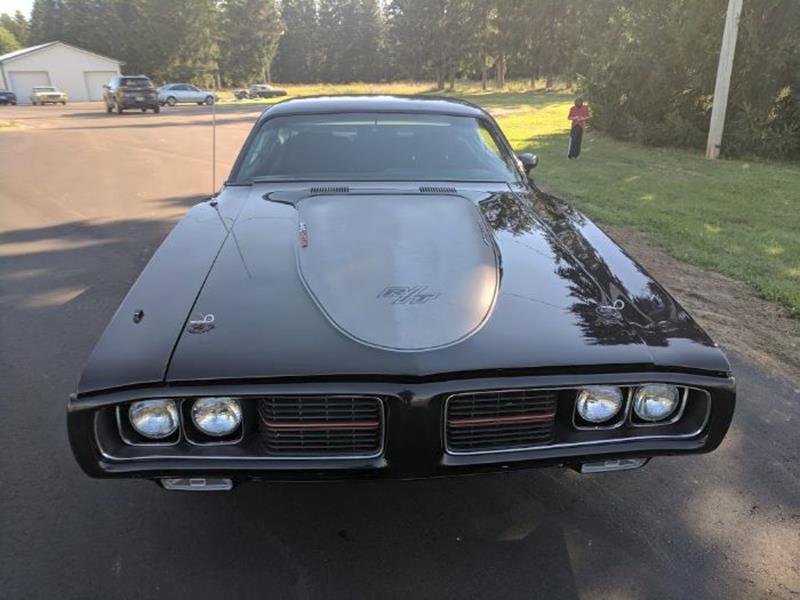 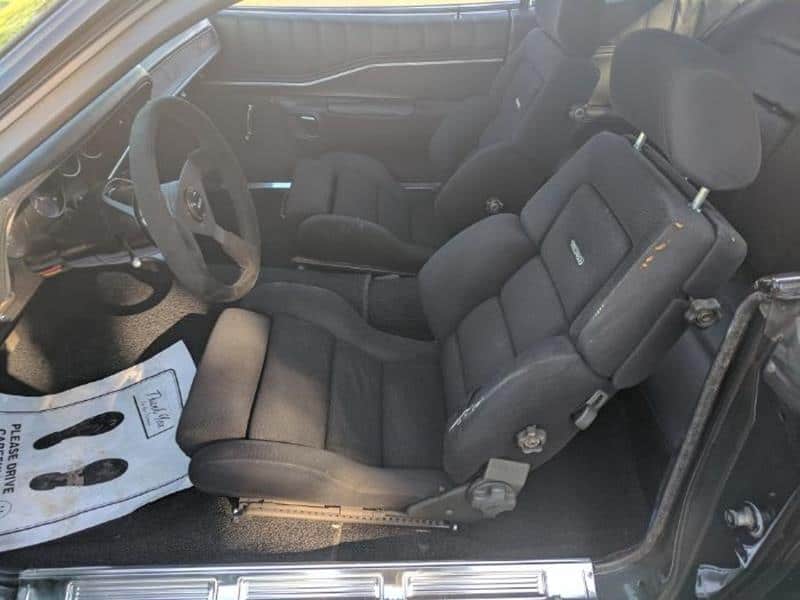 nomatter its still a mopar