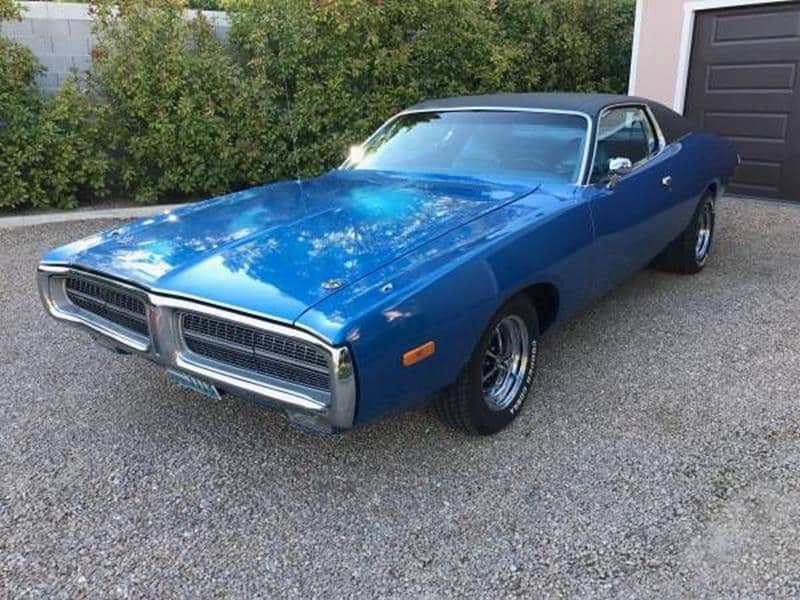 “Looking for styling that’s got motion when it’s standing still? Looking for a family car that doesn’t cost you an arm and leg to own and operate?… Look no further. Here comes Dodge Charger. And you’re going to love it.” 1972 Charger sales brochure

The reasons for that last highlight are varied and complex, but it seemed Dodge felt it was time the car was aimed to crowd liberally purchasing the Chevy Monte Carlo and the Pontiac Grand Prix. And Dodge was probably right.

The government was forcing multiple new emissions standards on all cars in 1972, and it seemed like Dodge was one of the makers that got it worst. Chrysler’s legendary Hemi was discontinued before the start of the year rather than be detuned to meet standards – probably saving its legacy (and ensuring the name would eventually be used again in later decades). Additionally, all horsepower ratings were now forced to be reported as the lower net ratings (rather than gross), which took its toll on the appearance of power and may be one of the reasons for the deletion of the R/T model.

Along with the R/T model, the Charger 500 and Super Bee models that had been offered the previous year also were eliminated. What was left a base coupe model, a base hardtop model and a SE Hardtop model.

Production suffered slightly compared to the previous, and a total of 75,594 Chargers were produced. But this was still much higher than 1970 numbers.

Both the base models came standard with the same features, which were slightly updated from the previous year. These included color-keyed carpet, front bench seat, dome light a cigarette lighter and simulated wood-grained instrument panels. The final two were only standard on the hardtop.

Throughout the model year, a total of 53,164 were produced. The coupe started at $2,652, while the hardtop began at $2,913. Both of these prices were lower than their counterparts during the 1971 year.

The SE model was a luxury edition that added pleated vinyl seats, vinyl roof, concealed headlights and a Rallye gauge instrument cluster. The model proved fairly popular, and 22,430 were produced during the model year, and the base price was $3,249

Just as the stricter regulations were taking there toll on Dodge, everyone in the muscle car game were starting to see the effects. In addition to regulations, insurance prices were beginning to skyrocket and the upcoming oil prices would make things even worse.

Unfortunately, by 1972 the muscle car era of the time was coming to a close, for Dodge and everyone else. However, Dodge and all of the car companies eventually found ways around the emissions controls, and though the legendary 1960s/early 1970s era of the muscle car was coming to a close, muscle cars would never officially leave. But we did have the watch the Charger continue to suffer before it was finally put out of its misery at the end of the decade. Fortunately it would be back. 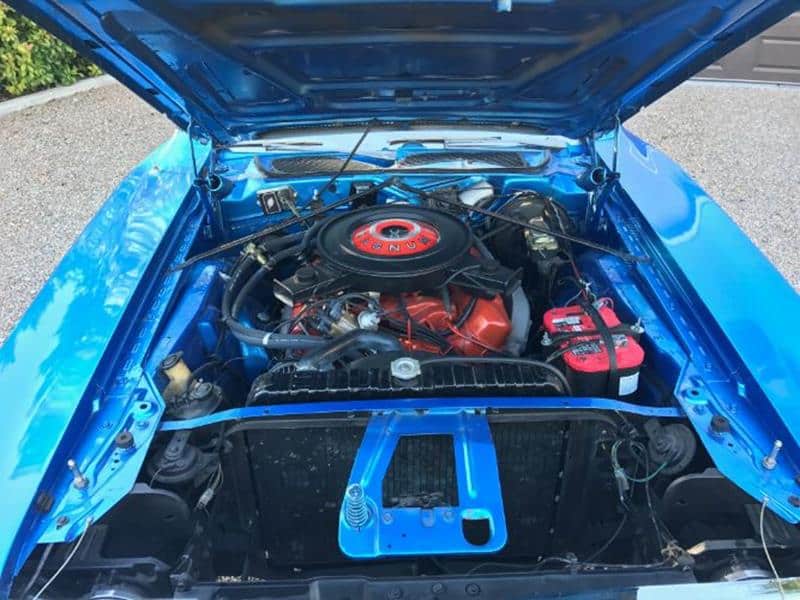 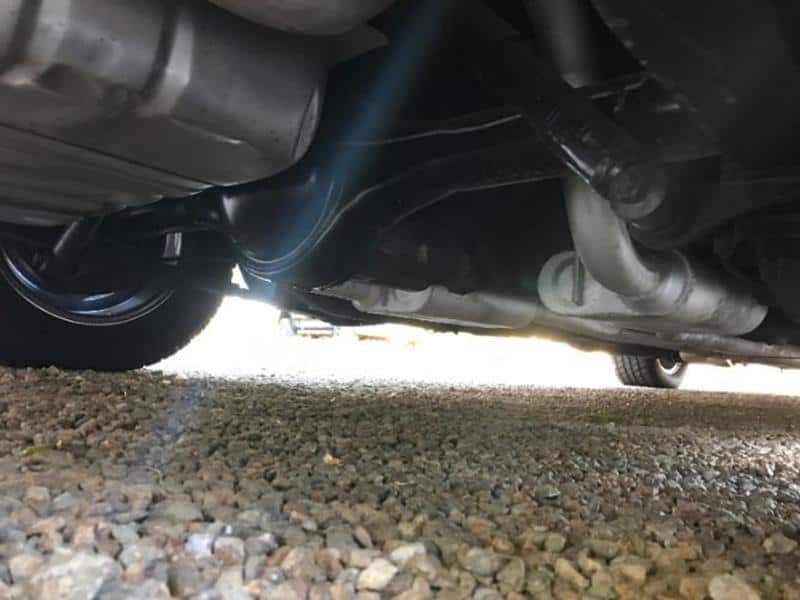 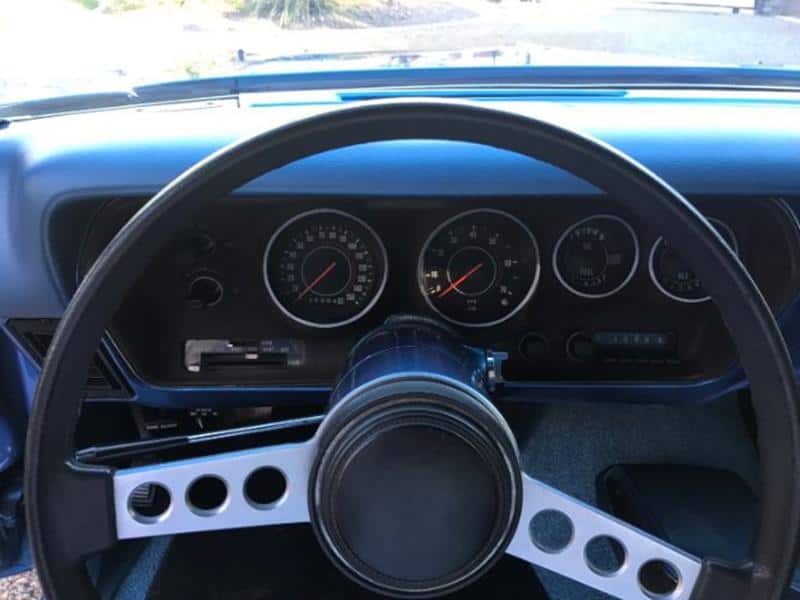 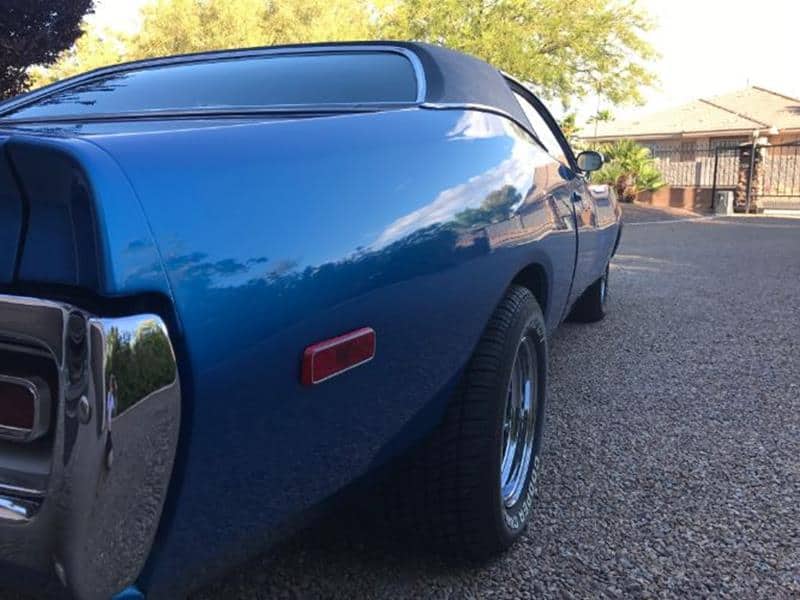 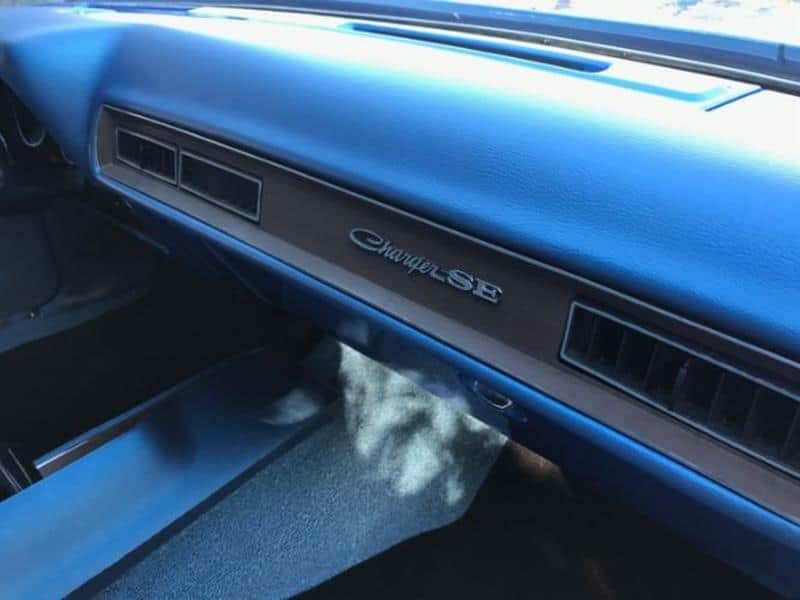