“Balance your budget, America. Charger has a new lower price for 1971. Everybody’s for that!” 1971 Charger sales brochure

Even though the Charger was only in its fifth year of existence in 1971, it already was entering its third-generation. The new design was slightly smaller, slightly more sleek than the second-generation models had been. The sides had a more exaggerated “Coke-bottle shape” than previous models and was slightly more contoured all around. Dodge was known for playing with the grille of the car every year, and this year would prove to be no different. They brought back the split grille designed, but wrapped the bumper around the entire front of the grille.

Though the car shrunk slightly – it lost 2 inches of wheelbase and about 3 inches of overall length – it did gain 2 inches of width. To partly explain some of these changes, particularly the multitude of new models, we need to look at what was going on elsewhere in the Dodge line.

In 1971 the Dodge Coronet, which the Charger had been designed from and based on since its inception in 1967, also was redesigned. However, part of this redesign incorporated the fact that the Coronet would only be offered as a four-door car, and anyone that desired a two-door medium sized Dodge would have to get the Charger. Hence the coupe and hardtop offerings.

Though it could be argued that this hurt the Charger image, it did boost sales immensely. And the main factors hurting the image of the Charger as a muscle car would be the government safety and emissions standards that would begin coming for all cars in the next few years.

But the third-generations started out with performance options that were nearly identical to the previous year. The base models came with a 225 CID slant six that produced 145 horsepower, while the Charger 500 models included the 318 CID V8 rated at 230 horsepower. The only difference in the lineup was that instead of 383 CID options, buyers could chose from either a 4-barrel 340 CID V8 or a 3×2-barrel V8, which produced 275 and 330 horsepower, respectively.

At the top of the line was the 440 CID Magnum V8, which came standard in the R/T model and produced 370 horsepower, and could be upgraded to a 3×2-barrel 440 Six Pack which upped the horsepower to 375. At the top of the heap was the 426 CID Street Hemi V8, which produced 425 horsepower. As emissions standards quickly began to creep in the following year, Dodge decided to retire the 426 Hemi on top after this year instead of allowing it to be neutered.

Fitting as a base model partly aimed at would be two-door Coronet buyers, the standard Charger now included bench seats in the front and back. Adhering to the advertising message Dodge created at the top of this message, the cars could be bought with less money in 1971, with the lowest priced Charger clocking in at $2,707. For comparison, the least expensive Charger when the line was introduced in 1967 was $3,128.

Serving as the intermediary between the base models and the R/T. Choosing the model add vinyl bucket seats and wheel lip moldings.

Formerly under the Coronet name, the Super Bee added a Rallye suspension and floor shift transmission, but kept the front bench seat of the base models.

The SE Edition focused more on performance rather than luxury. It added split cloth and vinyl seats, electric clock and other updated trim.

The pure performance model, the R/T came standard with the 440 Magnum engine and also added front bucket seats, a blacked out hood, heavy duty brakes and the R/T handling package.

Most of the muscle cars were doing well by 1970. The Charger was back to selling very well with total production up to 82,114 after a bad sales year in 1970. But with so many emissions and safety regulations about to be put into place beginning the following year, the glory days of the late 1960s/early 1970s muscle car would quickly slip away. 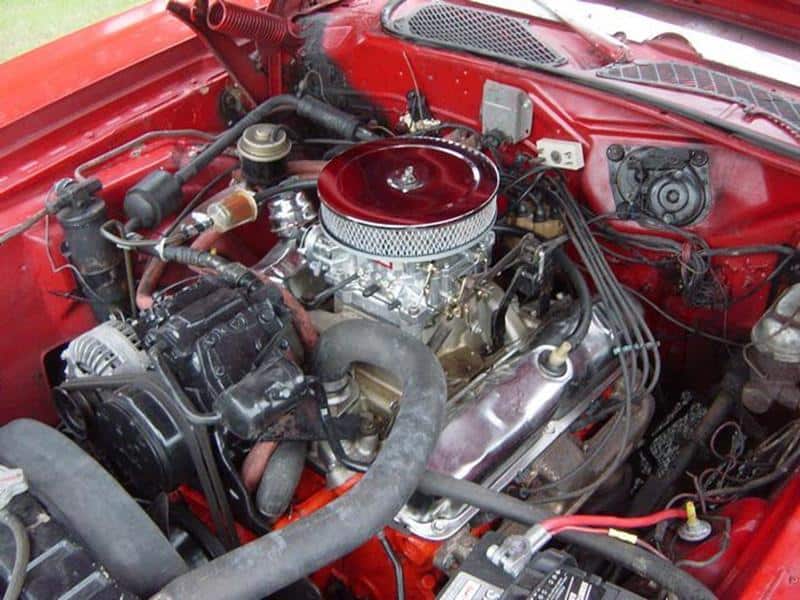 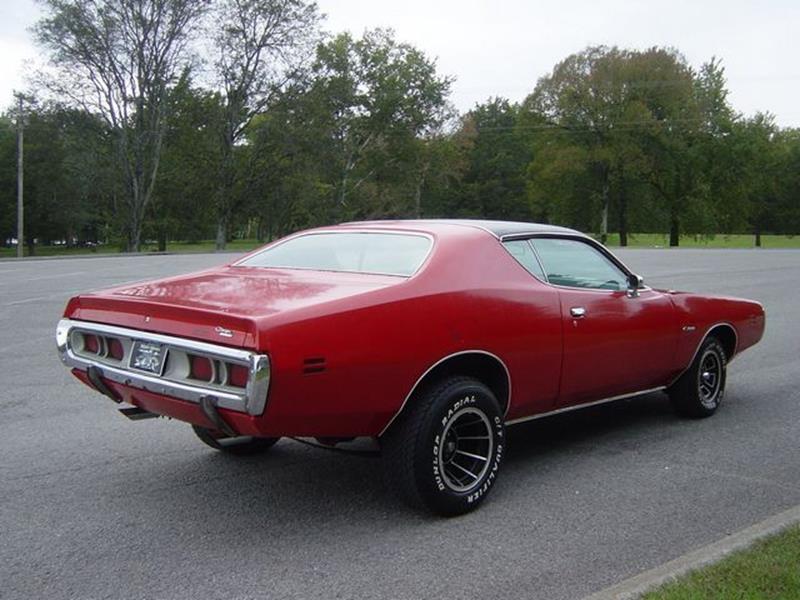 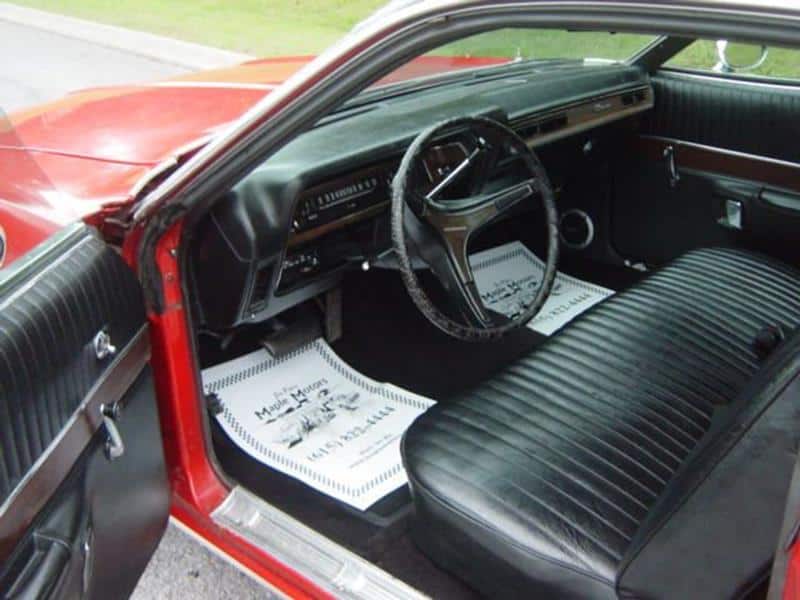