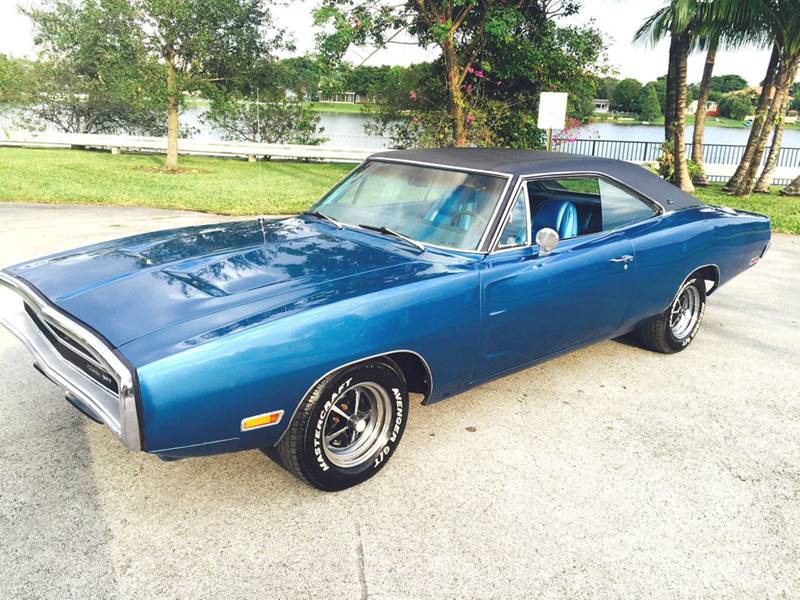 “If you’ve ever finished first… you could be Dodge Material.” 1970 Charger sales brochure

Even though 1970 was essentially a carryover year for the Charger, Dodge felt compelled, as usual, to revise the front and rear end of the car. In addition to taking away the split grille, the new front end incorporated a chrome bumper that looped all the way around the front. The wide, rectangular taillights were essentially more boring versions of the previous year’s rear lights.

But with all that said, all of the second-generation Chargers were beautiful cars, and it would be a shame to see their lifespan cut so short as the third-generation version of the car would be introduced in 1971. It also makes sense as to why Dodge wouldn’t try to extensively alter with the cars over the three years they existed – the company knew it had a good thing going.

The big news for the year as far as performance was concerned was the introduction of the Six-Pack, a more powerful 3×2-barrel V8 of the 440 Magnum. The latter was standard in the R/T models, and could be upgraded to the Six Pack for $119. If that still wasn’t enough power, the Charger-buyer could choose the 426 CID Street Hemi, which was rated at a powerful 425 horsepower, though this would cost $648 on top of the R/T package base price.

Perhaps because of these extra costs, or because of the continually rising insurance costs, few 1970 Chargers include either of these top engines. 116 had the “Six Pack,” and 42 included the “Hemi.”

Other engine options were the same as they had been the year before. The base cars came with a 225 CID slant six that produced 145 horsepower, which was no match for the great mass of the car. Up next was a 318 CID V8 that produced 230 horsepower, and finally a 2-barrel and 4-barrel version of a 383 CID V8, which were rated at 290 and 335, respectively.

And though it was sad to see the second-generation Chargers go, it may been inevitable. Total production was down nearly 50 percent from the previous year to 49,768.

Another major change to the base models was the inclusion of a front bench seat, a big change from a car that had four bench seats when it was introduced in 1967. All of the other models featured front bucket seats. The base price of the Charger continued to fall, as it had every year since it was introduced. Base MSRP this year was $3,001, and 39,431 were produced.

A far cry from the racing 500 that was introduced the previous year, the 500 was just a slightly upgraded base model. In addition to the front bucket seats, it also added an electric clock and wheel lip moldings.

At the top end of the spectrum was the R/T model, which added not only the Magnum engine but also the special R/T handling package, automatic transmission (though manual could be chosen at no cost), and the Dodge “Bumble Bee” racing stripe. 10,337 were produced throughout the year.

As was briefly mentioned earlier, rising insurance prices were starting to take hold of America in 1970 , and a number of other factors, including multitudes of new government safety and emissions regulations were coming in the near future for all the muscle cars that were at the top of their game in the very late 1960s and early 1970s, like Charger was.

But that’s not to say the muscle car wasn’t still king in 1970. The Ford Torino GT was named Motor Trend’s Car of the Year, and the Monte Carlo had just been introduced as a new competitor (and sold great – Chevy produced 145,975). But unfortunately, in a few years, hard times would come to most of these models. 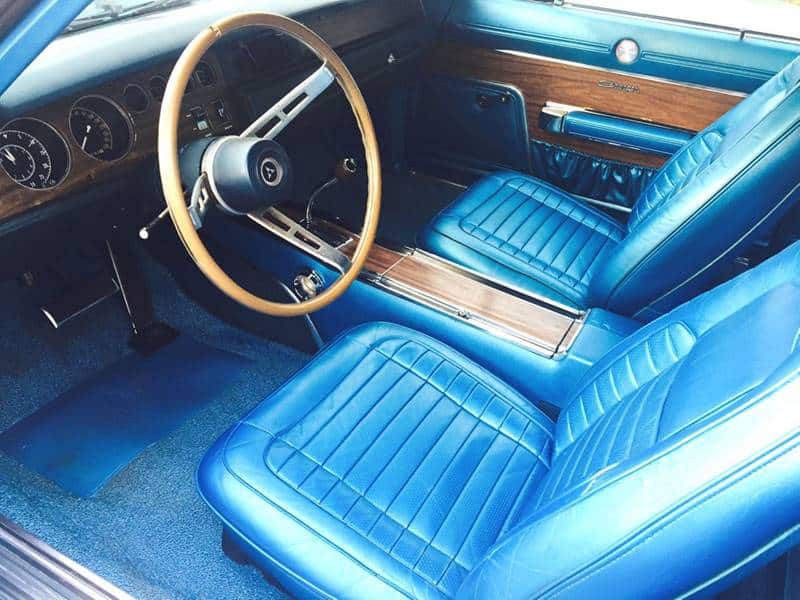 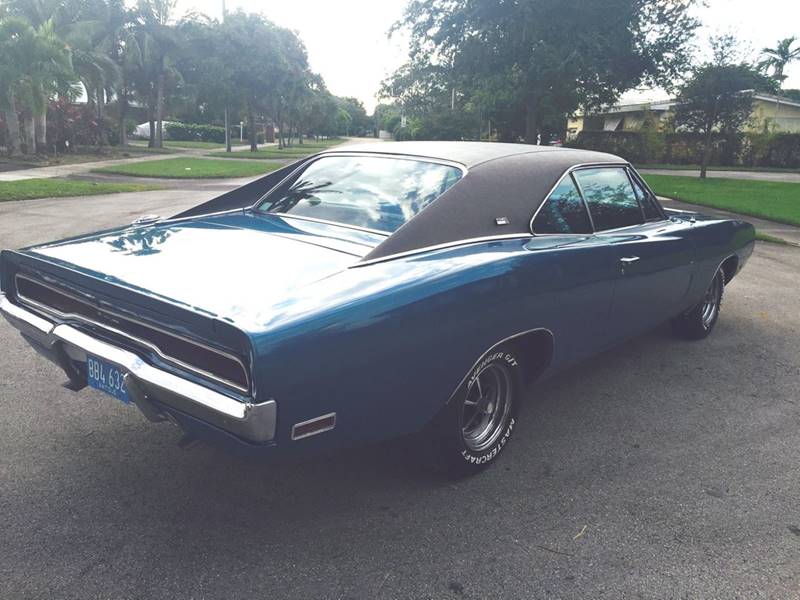 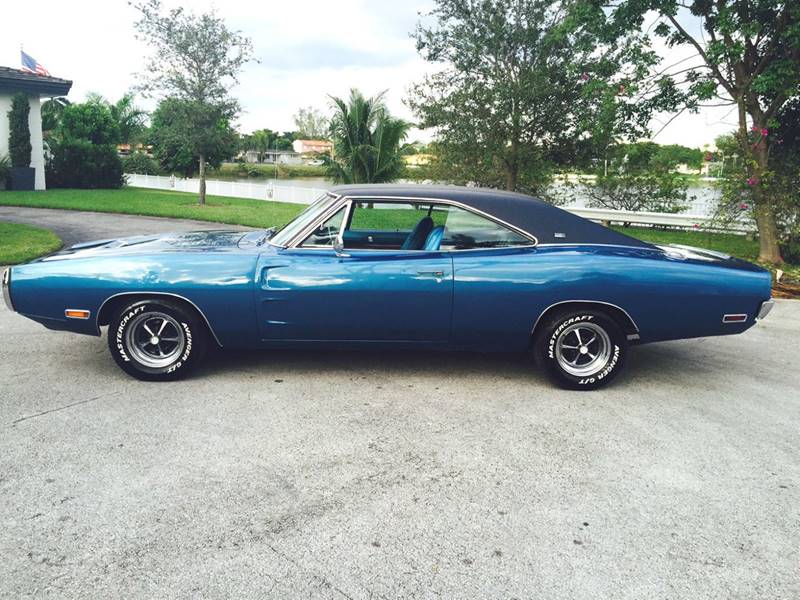