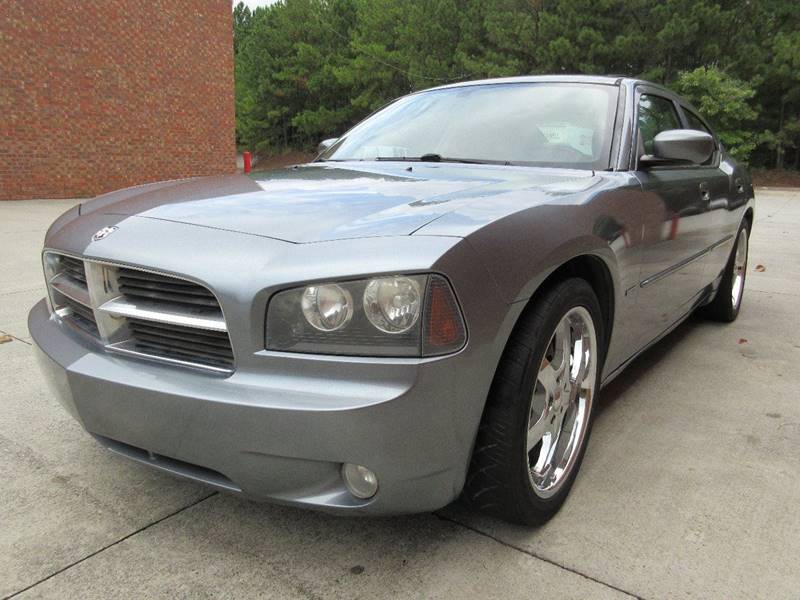 Though the name Charger had not been used for 19 years when the sixth-generation Charger was introduced in 2006, it had been even longer since the Charger was a muscle car. Much longer, in fact – and it seemed Dodge wanted to rectify the situation.

While the car fit into the then retro design craze that included the fifth-generation Mustang and would soon encompass the Camaro and Dodge’s own Challenger, the Charger never wholly subscribed to the old school styling.

For one thing, it has those doors. The extra two. The first thing most Charger enthusiasts noticed was the four doors on the car, and this led to decidedly mixed reviews. Dodge did take steps to at least attempt to blend in the back doors as well as they could into the design of the car so they didn’t stand out.

Retro styling cues abound, though the car isn’t designed to satisfy purists who wanted a Charger that looked as much like the 1969 Charger model as the 2008 Challenger would end up looking like its 1970 counterpart. But where Dodge did satisfy the muscle car enthusiast was under the hood.

When it was first released, two engines were available with the two trims. For the SE was a 3.5 litre V6 that produced 250 horsepower. Moving up to the R/T trim got the Hemi. This was a 5.7 litre Hemi V8 that was rated at 340 horsepower. But the real news came with the introduction of the SRT8 mid-season.

This car included a larger 6.1 litre Hemi V8 and boasted 425 horsepower. For those keeping count, that’s exactly the same horsepower of the classic 426 Hemi installed in those late-60s/early-70s Chargers. Except that the 2006 version’s horsepower was a net rating, while the older version expressed ratings as gross horsepower. So the cars far outperformed their old counterparts.

The first two Charger trim lines introduced took names from the Chargers of old, and the SE line had previously been reserved for the Special Edition Chargers. While this may be the base model in 2006, it came with an impressive array of standard features that balanced the relatively well-performing V6 with inside comfort.

In addition to the larger engine, the R/T also enticed buyers with a number of additional upgrades. Dual exhaust, leather upholstery and 18-inch wheels were all part of the package. Buyers also could add the Daytona R/T Package that added flat-black graphics, upgraded shops and performance tires along with 10 additional horsepower.

Finally came the big boy, as far as performance was concerned. The model was largely the same as the R/T, other than the added power, of course. Like all Chargers in 2006, the car came with a five-speed automatic transmission that also could be controlled manually.

While the first Chargers were designed exclusively to compete with the other muscle cars of the era, the latest addition of Charger was meant to span the gap between a performance car and a vehicle that could comfortably transport a family around town. And while it did the successfully, it wasn’t exactly the eye candy that many of the other retro-revival cars on the road were. This in-between class nature seemed to work in the Chargers favor and has kept it successful since it was reintroduced. 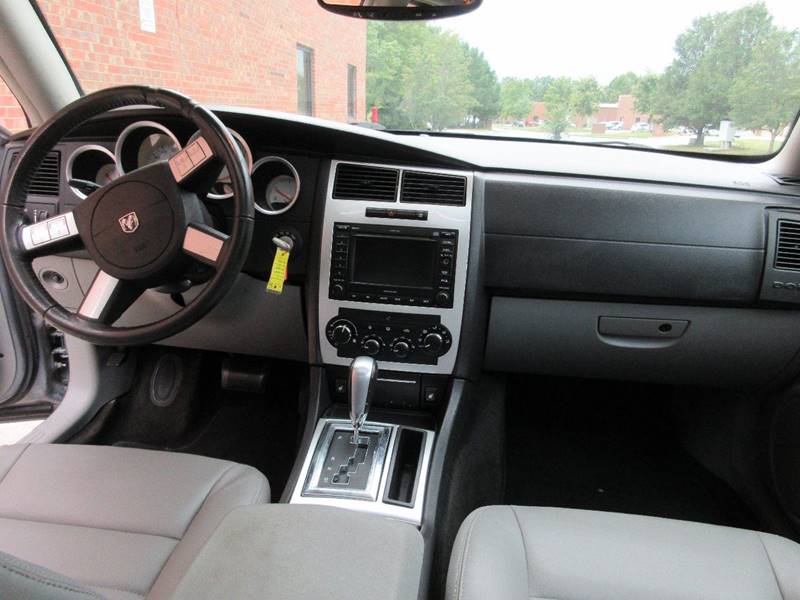 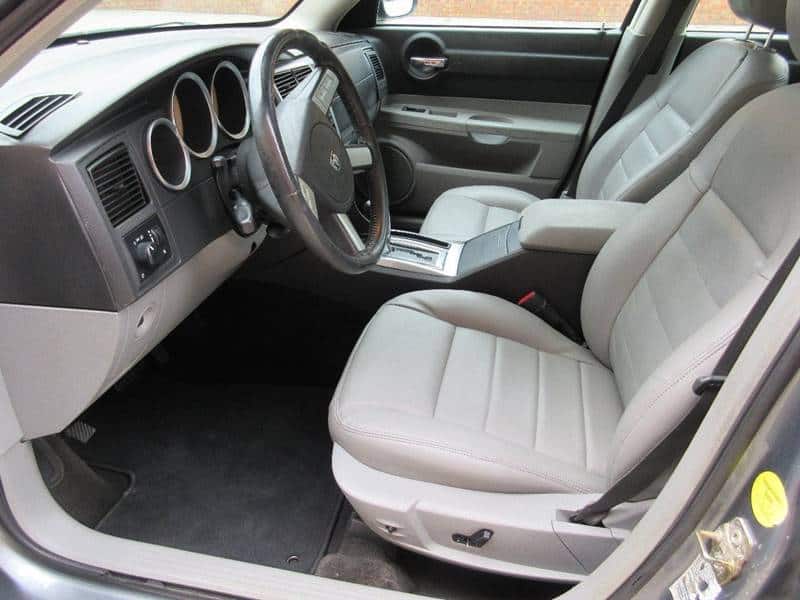 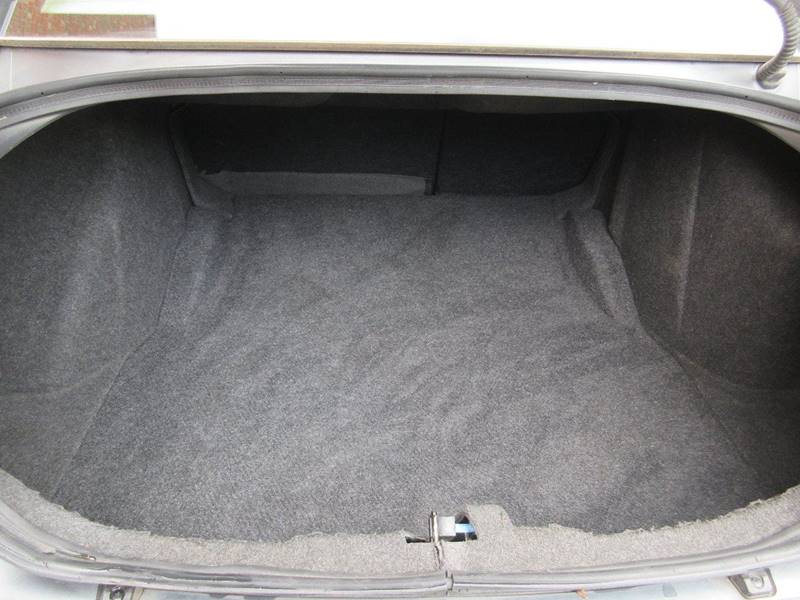 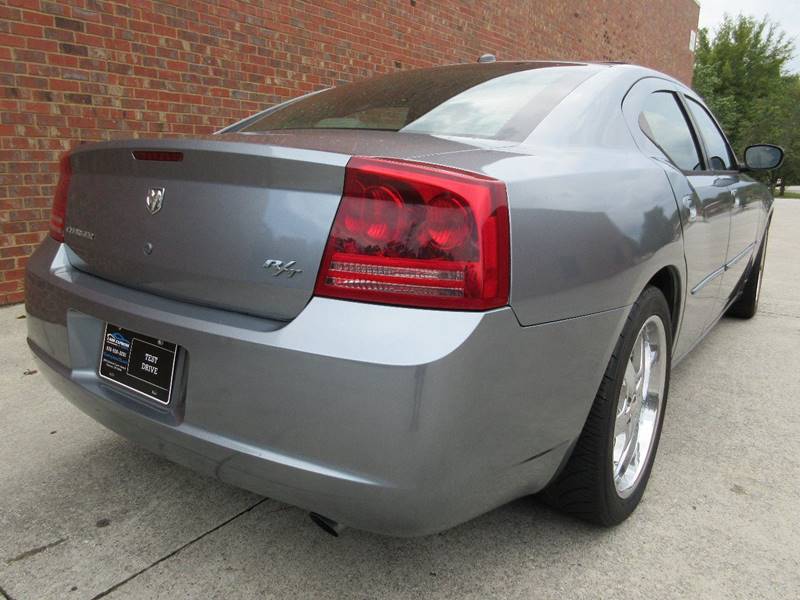 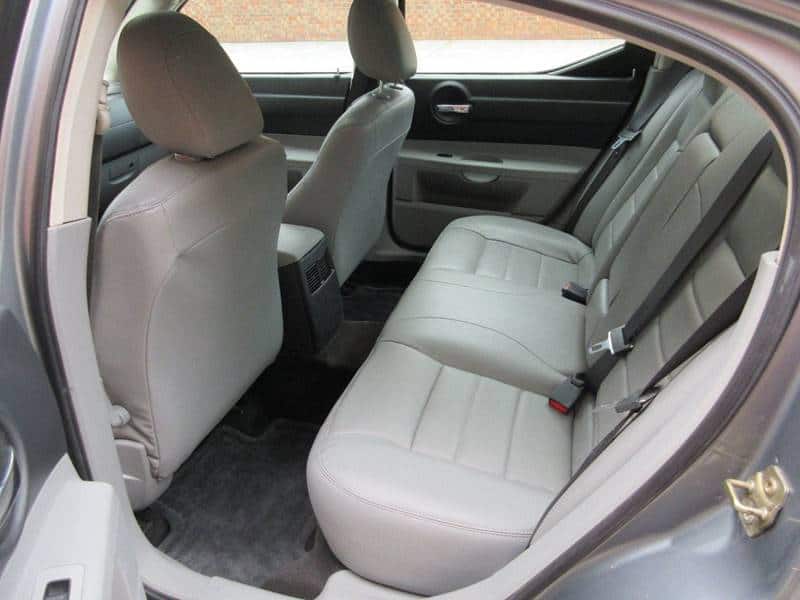 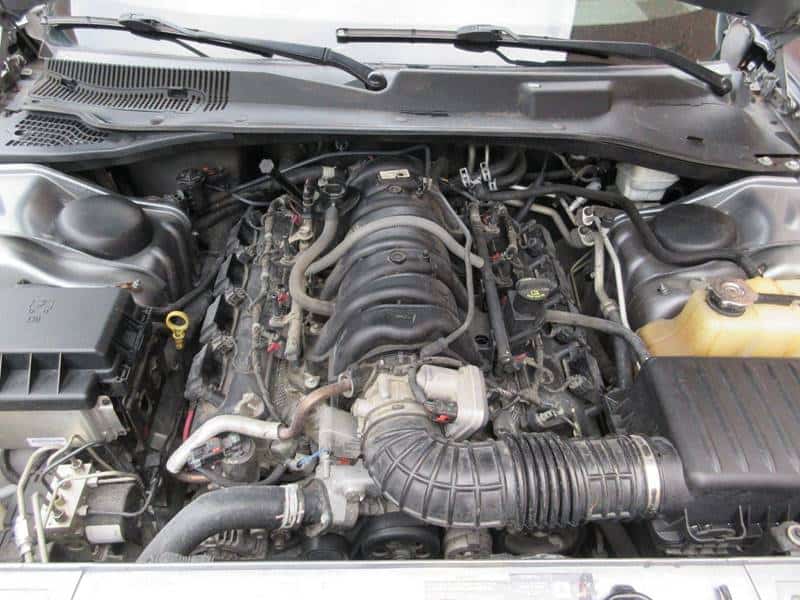 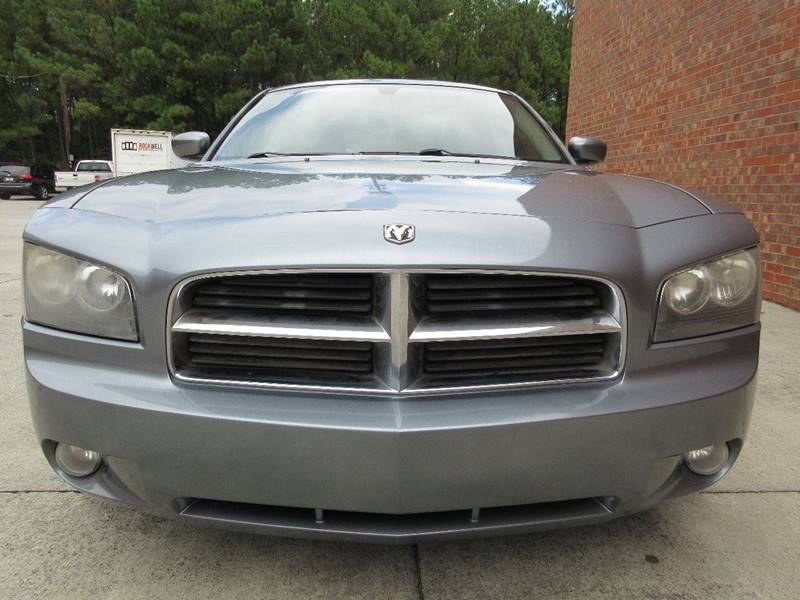