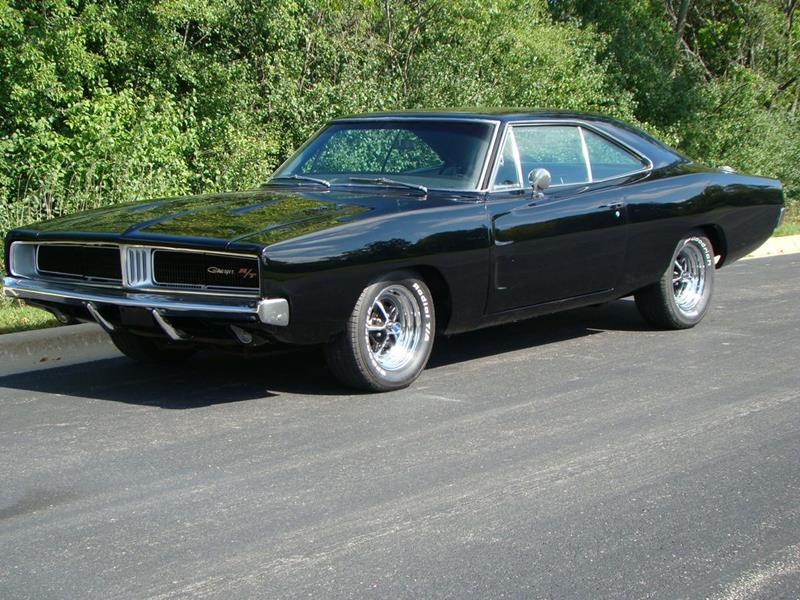 “How do you improve on the Success Car of the Year? Just look.” 1969 Charger sales brochure

When arguing such things, it seems to be a near consensus among Charger fans that, visually speaking, the 1968 and 1969 year models are at the top of the pack of the classic Chargers. And it seems that the 1969 models usually come out on top. The aforementioned split grille really complimented the new body style that had been introduced with the first of the second-generation Chargers the year before, and the new taillight setup complimented the rear.

But other than these changes and the new racing models, little changed from 1968 to 1969. The second-generation cars had been an immediate hit and Dodge widely chose to essentially leave well enough alone. However, a new S/E options package added new luxury equipment to the performance machine.

What was not a performance machine, however, was the base model, which now inexplicably featured a 225 CID slant six that was rated at 145 horsepower. Charger began as a big car and only got bigger in its second incarnation, and six-cylinder engine was no match for its mass. It is reported that around 500 1969 Chargers featured the underpowered engine.

Other than that, however, engine options were exactly the same as they had been the previous year. The S/E model included the 318 CID V8 rated at 230 horsepower as standard, and two versions of a 383 CID V8 could be chosen. A 2-barrel version produced 290 horsepower, while the 4-barrel version upped that to 330. Standard in the R/T models was the 440 CID Magnum rated at 375 horsepower, and at the top of the heap was the 426 CID Street Hemi that produced 425 ponies.

The main changes made to both of the aforementioned racing models was an improvement of the relatively non-aerodynamic Charger. And though the Charer 500 ended up being something of a letdown, Charger Daytona proved successful and was the first stock car to lap at more than 200 MPH.

Total production for the year was off slightly from the year before at 89,200. As Edmunds points out: “though it tried, the production of “The Dukes of Hazzard” didn’t destroy all of them.”

The base model of the car came with the same standard features it had in 1968, including all-vinyl seats, a three-spoke steering wheel and full carpeting. The base price for the model dropped for the third year in a row (to $3,020), which is not necessarily as surprising as it might be if the base model didn’t include that six-cylinder this year.

The R/T model was back for the second year in a row and in addition to the Magnum 440 engine also included automatic transmission and Dodges “Bumble Bee” stripes. The R/T model added nearly $600 to the base price.

In addition to the body changes for improved aerodynamics, which mostly were made to the front of the cars, the 500 received the 440 Magnum engine standard while the Daytona got the Hemi.

The muscle car class is not nearly as easily definable as the pony car genre (which is in itself often classified under the muscle car category), and the group of cars that can be considered muscle cars dates back to at least the early 1950s.

By the end of the 1960s, however, a new breed of muscle cars were swiftly moving down Americas roads. New, young buyers were leaning toward cars like the Charger, the Torino and the Pontiac Grand Prix, and all were selling very well. The second generation Charger, which is viewed by many as the best of the classic Chargers, had one more year left in its lifespan. 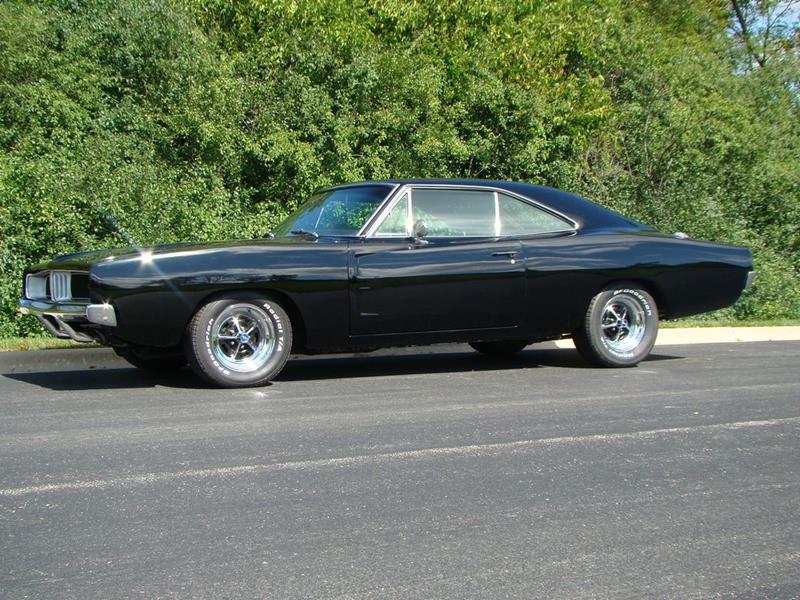 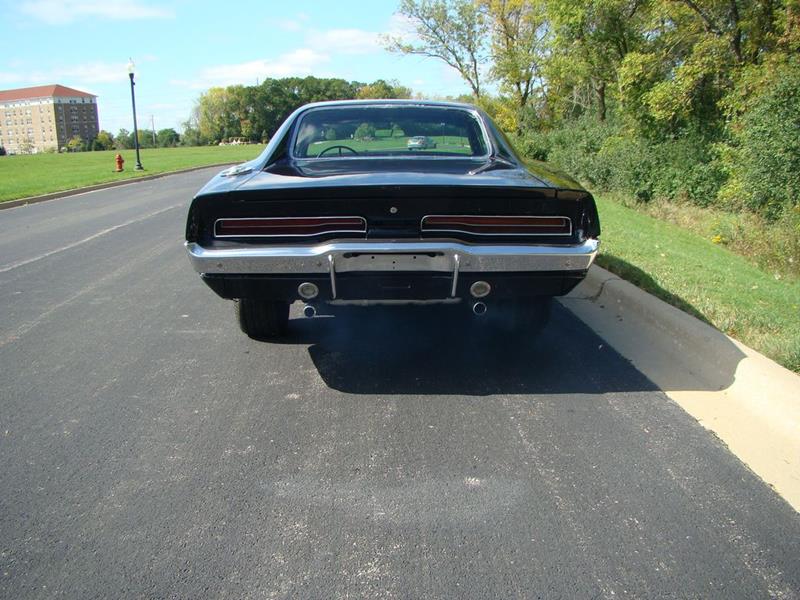 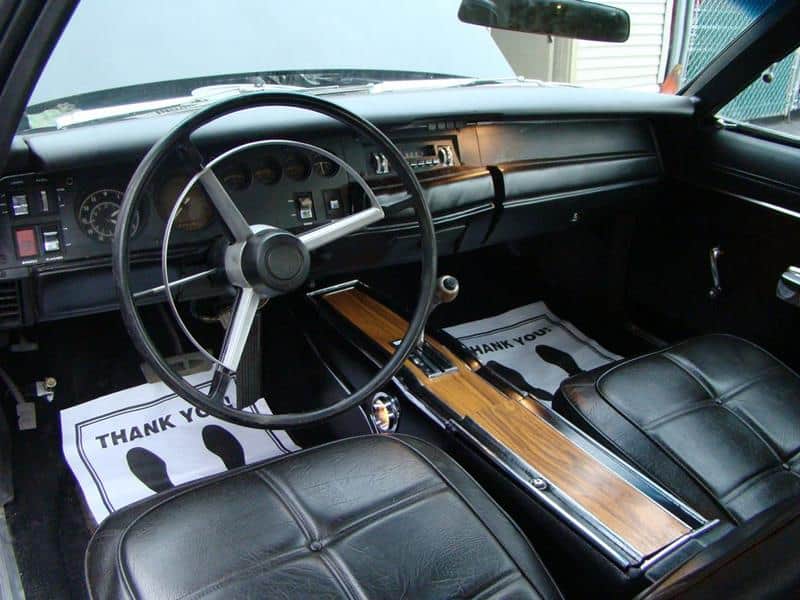 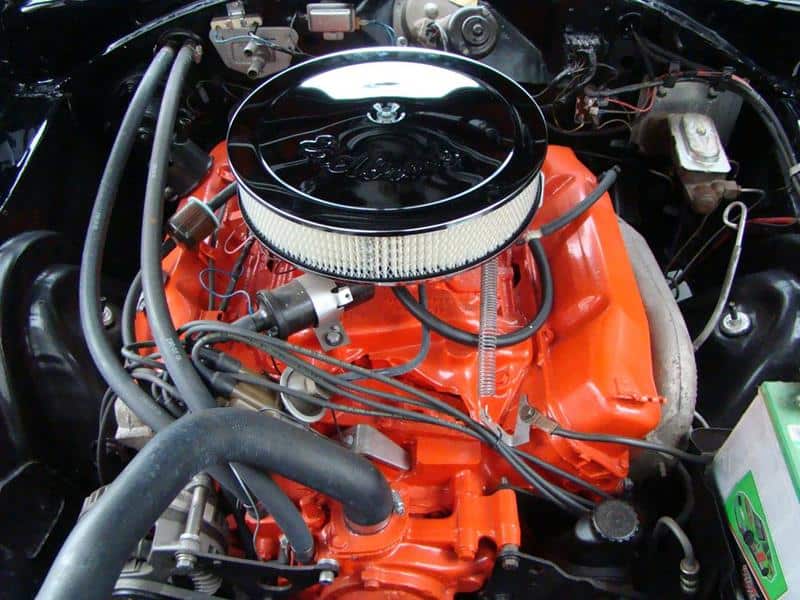 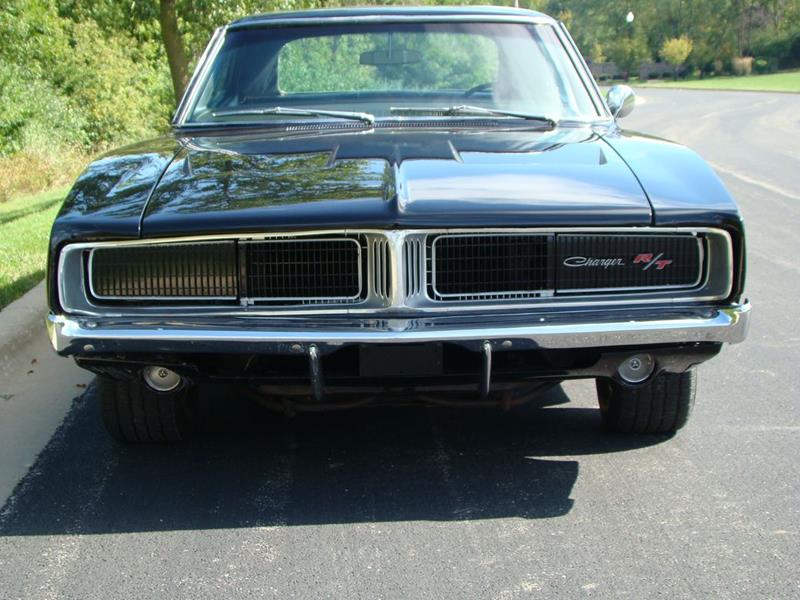 By far, the most beautiful car to ever to hit the streets.