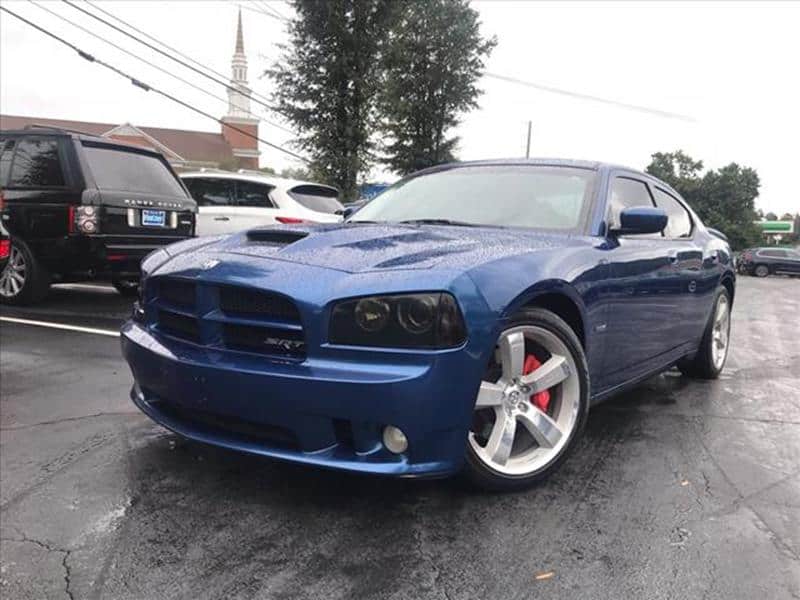 “Combine legendary Hemi power, fuel-saving MDS technology, and sport car handling, and you end up with a driving experience like no other. This is the 2009 Dodge Charger.” 2009 Charger sales brochure

Other than new options that were added every year and a few slight trim updates, the 2009 Charger was very similar to the 2006 models that had reintroduced the nameplate. And really there was reason to change it. It was selling well and continued to occupy a particular place in the market that wasn’t filled by many other cars.

As Edmunds.com put it, “If a large sedan with raucous V8 power is your type of car, then the 2009 Dodge Charger should be at the top of your list.” The new Charger was never meant to be a carbon copy of the nameplate’s muscle car glory days; one look at the four-door design and this became clear. But for all the comfort it provided in a smooth riding, large cabin, it had more than ample power – if you wanted it.

The top engine option, a 6.1 litre Hemi V8, offered an impressive 425 horsepower and was included in the SRT8 trim. But the big performance news of the year was the improved 5.7 litre Hemi V8 that came with the R/T package. Horsepower had increased by almost 30 since 2008, jumping from 340 to 368. To top it off, fuel efficiency improved to 16 MPG city/25 MPG highway. In all-wheel drive cars, the city MPG rating was lowered to 23.

New options for 2009 include a multitude of tech gadgets that keep the car in line with what other makes were offering at the end of the first decade of the 21st century. These options include Chrysler’s UConnect multimedia suite, which can include a wireless cell phone link, a 30 gigabyte hard drive and a navigation system. The later provides real-time traffic information.

Standard features on the 2009 base models were very similar to the standard features that had been included on all the new Chargers since 2006. These include 17-inch alloy wheels, CD player with auxiliary input jack, cruise control and keyless entry. The base engine was a 2.7 litre V6 engine that produced 178 horsepower, down from 190 the year before.

The SXT had been upgraded from an options package to a full trim line in 2008, and included a more powerful, 3.5 litre V6 that produced 250 horsepower. It also added features including 18-inch wheels, a split folding rear seat and an upgraded sound system.

Staying true to the legendary R/T name, the trim model upped the power with the 5.7 litre V8 engine. The standard features for the car were the same as the SXT, but the optional R/T Popular Equipment Package added a compass, trip computer and audio controls mounted on the steering wheel.

The SRT8 was the top Charger in terms of both power and options. In addition to the large 6.1 litre V8, it also added high performance brakes and unique trim inside and out.

By 2009, the retro styling trend was sweeping the auto industry. Mustang had issued a 2005 model that very much resembled the car’s glory years, and the Chargers Dodge stablemate Challenger did the same when it was reintroduced the previous year. Charger didn’t subscribe as strictly to the cues that said the car should look as much as possible like its classic counterparts, but it did adhere to the performance the legendary Chargers provided. Because of this and the general comfort of the car, the Charger was successful in its own fairly unique segment of the auto industry. 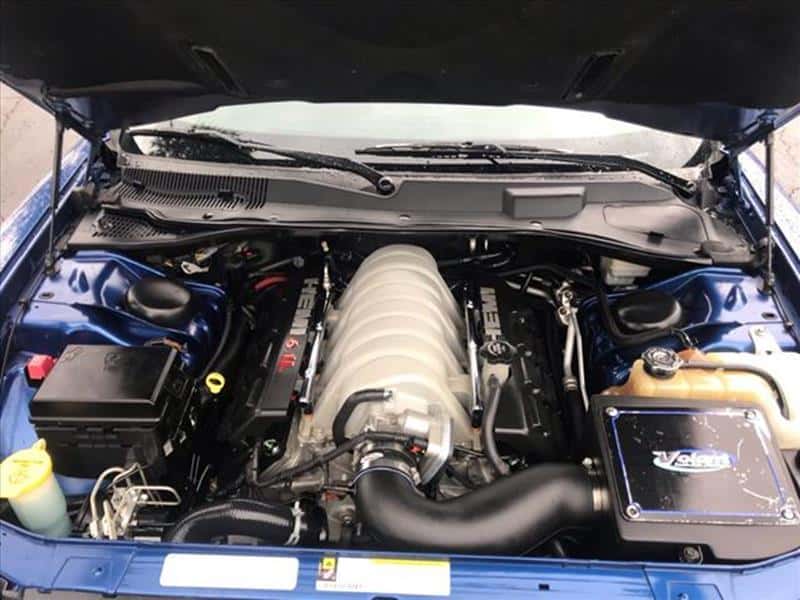 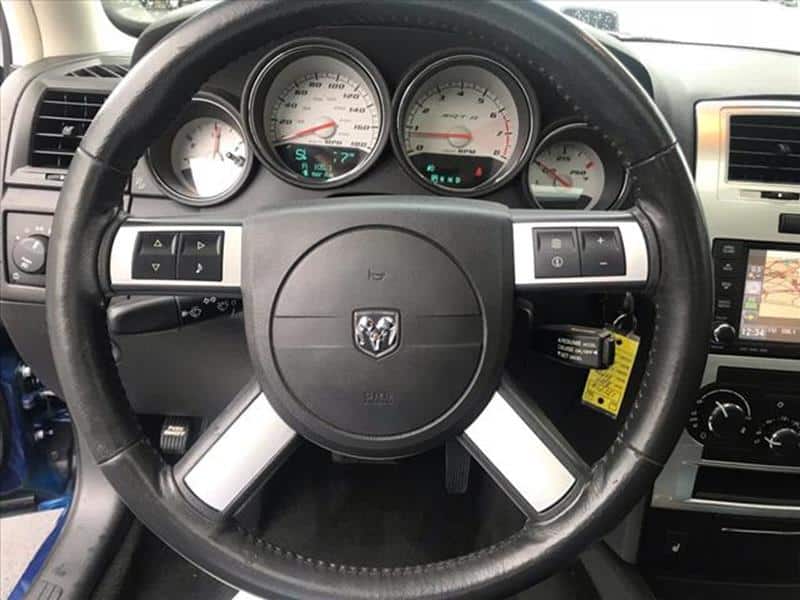 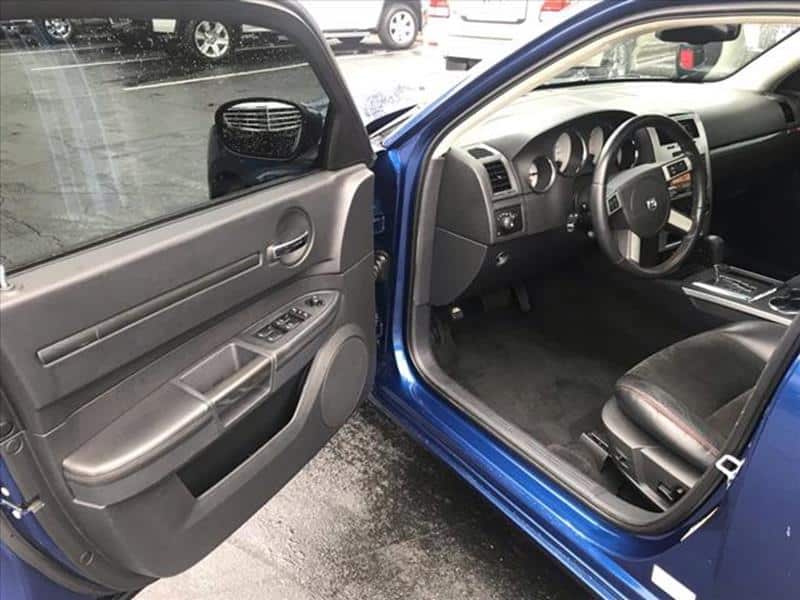 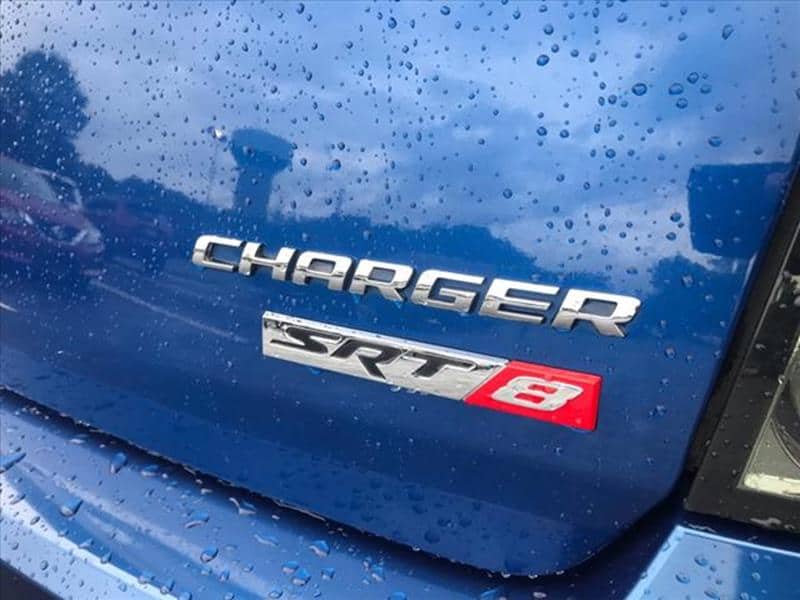 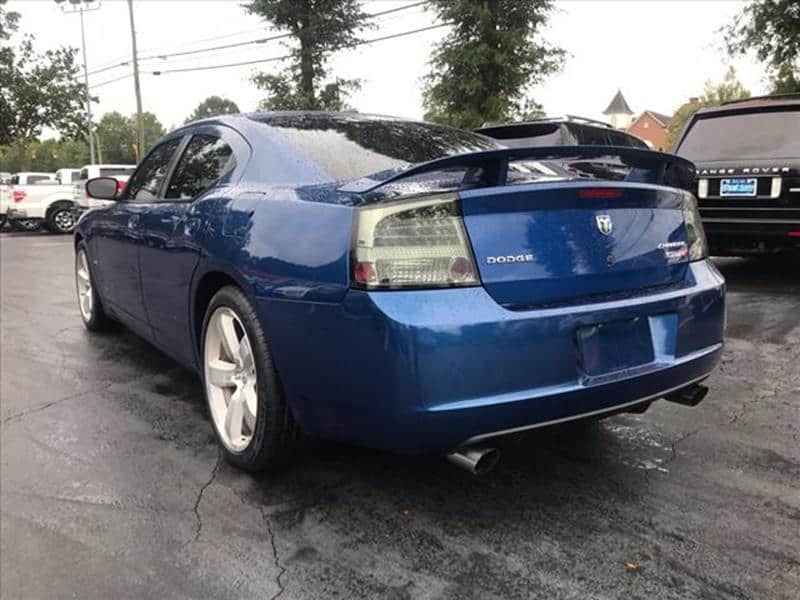 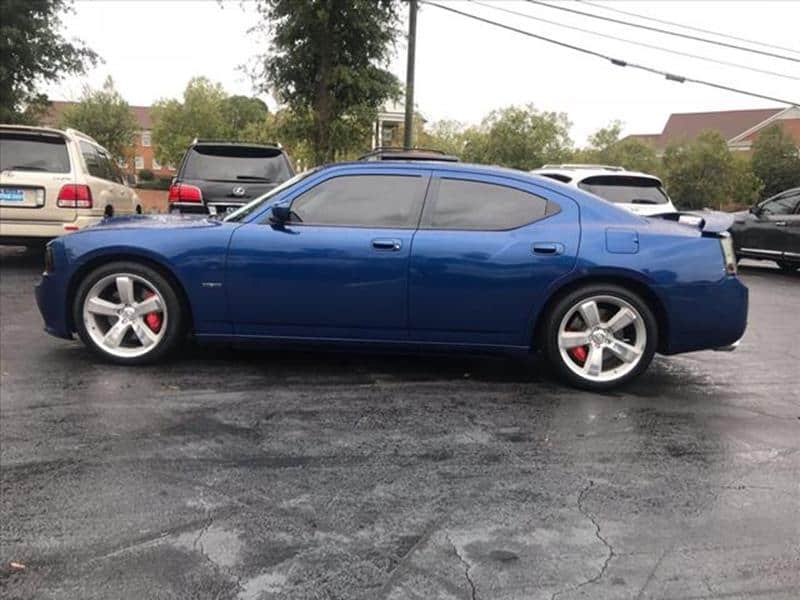