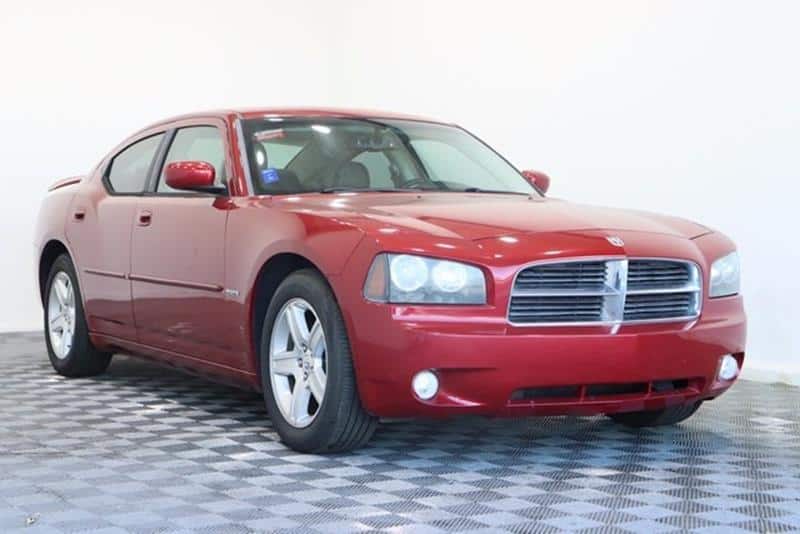 The Charger hadn’t changed much since it’s sixth generation had been introduced in 2006. Though upgrades had been made to trim and options since then, visually the exterior of the car hardly changed. So with the car still selling steadily and a redesign coming in 2011, it’s no surprise that Dodge essentially left the Charger alone in 2010.

The new models – the 3.5L and the Rallye – were essentially just a rebranding of the SRT, with the 3.5L focused more on luxury options and the Rallye focused on improving handling and performance. Both included the 3.5 litre V6 as opposed to the 2.7 litre that was used in the base SE models. The more powerful V6 produced 250 horsepower, while the base V6 was only rated at 178.

The other two engines – both V8 Hemis – were included in the R/T and the SRT8 models. Included in the R/T was a 5.7 litre engine that had improved the previous year to 368 horsepower, over the 340 it had been rated at in 2008 and before. To make it even better, gas mileage was improved at the same time. And at the top of the heap when it comes to performance was the 6.1 litre Hemi, which produced 425 horsepower.

One option that was not available for 2010 was the Super Bee edition of the SRT8. Each year these cars came in a distinct color (yellow, blue and orange) and included black graphics unique to the car. After this year, the SRT8 would also be dropped for 2011, but both would be back for 2012.

ChryslerGroup LLC reported that sales of all Chargers throughout the 2010 Calendar year were 75,397. This represented a 24 percent increase over 2009, and proved the car was still capable of selling well in the midst of a troubled economy.

Even the base model came with an impressive array of standard features including remote keyless entry, all-power accessories 17-inch alloy wheels and a CD player with auxiliary jack.

The Charger 3.5L was essentially an SE model with the more powerful V6 engine it is named after. It did, however, come with a few more features like an eight-way power driver seat and more available options.

In addition to the 3.5 litre V6, the Rallye model also received several other upgrades, including a 60/40 folding back seat, an improved suspension and 18-inch wheels.

Along with the 5.7 litre Hemi, the R/T model also featured leather interior, among other upgrades. Additionally, the buyer could choose the R/T Popular Equipment Package that added steering wheel audio controls, a trip computer and a compass.

The SRT8 was not only the most powerful Charger, but it also came loaded with the most features, including high performance brakes, suede trim and unique SRT wheels.

By 2010, the retro styling fad was in full swing, with the Mustang, Camaro and Dodge’s own Challenger joining in. And though the Charger didn’t take as many exact styling cues from the glory days of yore (though this would change slightly with the restyle next year), it did offer a practicality those cars couldn’t provide, as they mainly still catered to drivers who wouldn’t have more than one passenger. The Charger, however, was prepared to be a family sedan when it needed to be, and the versatility it offered is what was keeping sales high year after year. 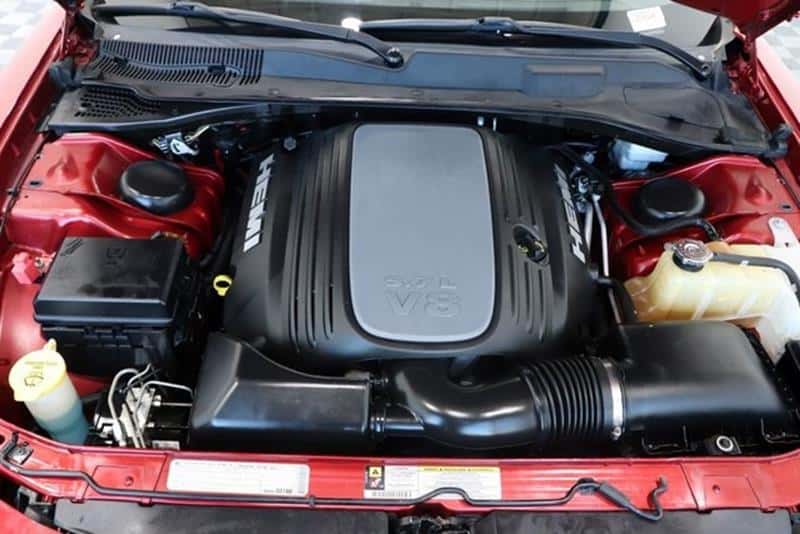 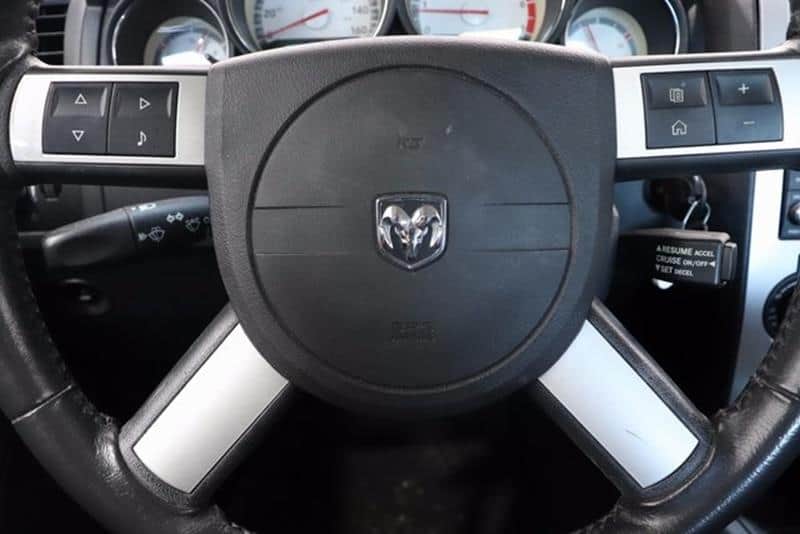 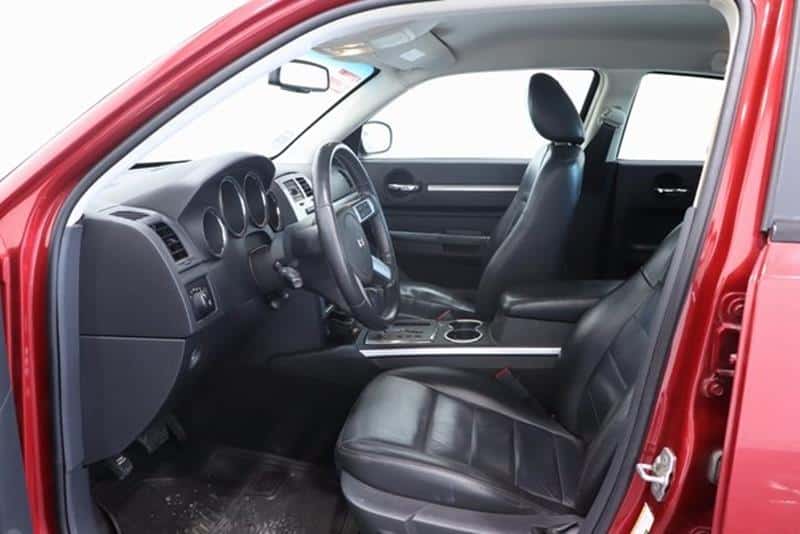 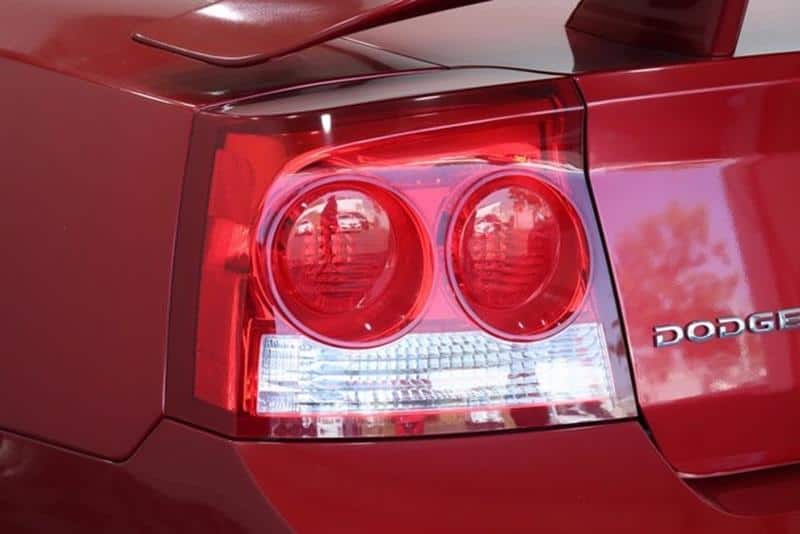 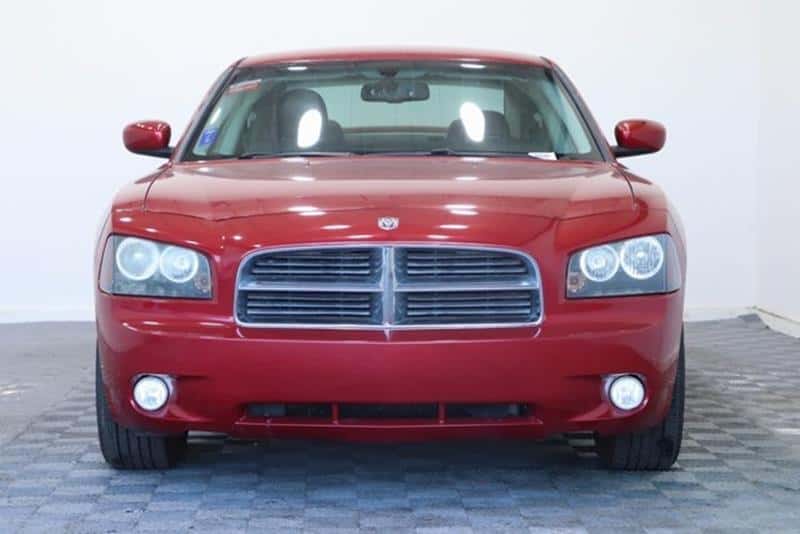