Not only was 1974 the final year of the third-generation Charger, it also was the final year the Charger could be seen as a muscle car, at least until it was reintroduced in 2006. Since the third-generation cars were introduced in 1971, they had slowly been aiming more for the mid-size low end personal luxury market occupied by vehicles like the Chevy Monte Carlo and the Pontiac Grand Prix than the continually shrinking muscle car class. And with the introduction of the fourth-generation Chargers in 1975, it fully left the muscle car class.

With that said, by 1975 there wasn’t much of a muscle car class left. Insurance rates were skyrocketing, government regulations were quickly zapping the cars of there power and, finally, the death nail of the class was put in by the oil crisis of 1973. All of these factors and then some made it easy to see why Dodge would position the Charger to compete in a different market, and for a while it was successful. The third-generation cars, overall, sold more than any other generation of the car. In fact, 1973 was the by far the best-selling year for the Charger ever.

But from the previous years high – when 119,318 were produced – sales plummeted in 1974. Only 30,957 total Chargers were produced. All signs pointed that it was time for something different.

The 1974 Charger is essentially a carbon copy of the 1973 version, other than the aforementioned bumperettes and engine change. There were a few new color options and trim improvements, but after having its best sales years ever, Dodge chose to, understandably, leave it alone.

As it had been since 1972, the car was available in three models – the Coupe, Hardtop and the SE Hardtop.

The coupe seemed designed for those that would have bought a Dodge Coronet (which had basically the same styling as the Charger), but didn’t want a four door car. It came with standard features like color-keyed carpet, front bench seat and a dome light and started at $3,212.

The Hardtop was similar to the coupe, but included upgraded standard features like a cigarette lighter and simulated wood-grain panels. It started at $3,412.

At the top of the line was the SE Charger, which was the luxury model of the car. It included pleated vinyl seats, a vinyl roof and a Rally instrument cluster. It’s base price was $3,742.

As was mentioned before, the Charger didn’t really have any muscle car competition because all of those left in the class featured horrible sales years, as well. After 1974, nearly all muscle cars were either converted into different classes like the Charger or discontinued entirely. This included the pony car class, as well, and most of the few cars that hung on didn’t stick around long.

It was truly the end of the muscle car age. At least at the time. 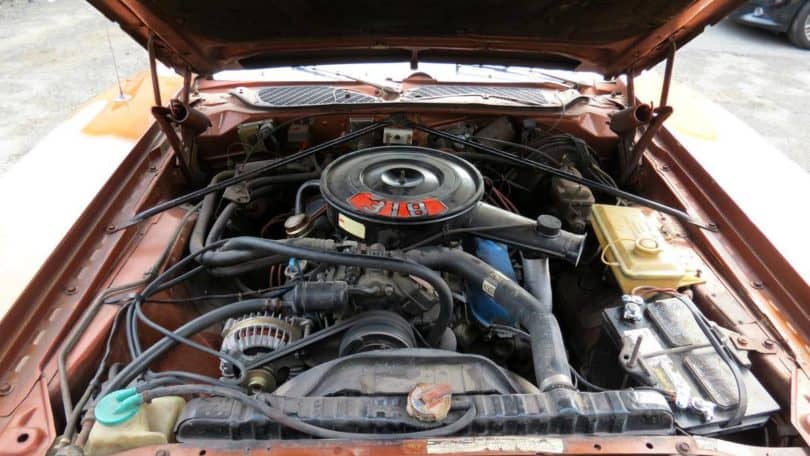 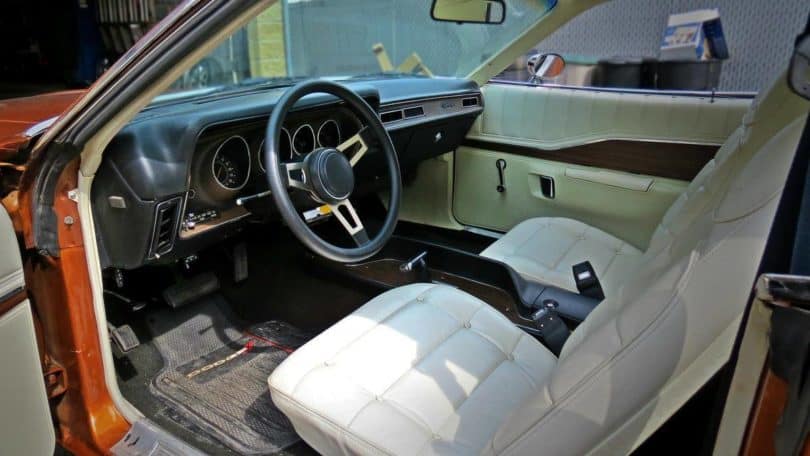 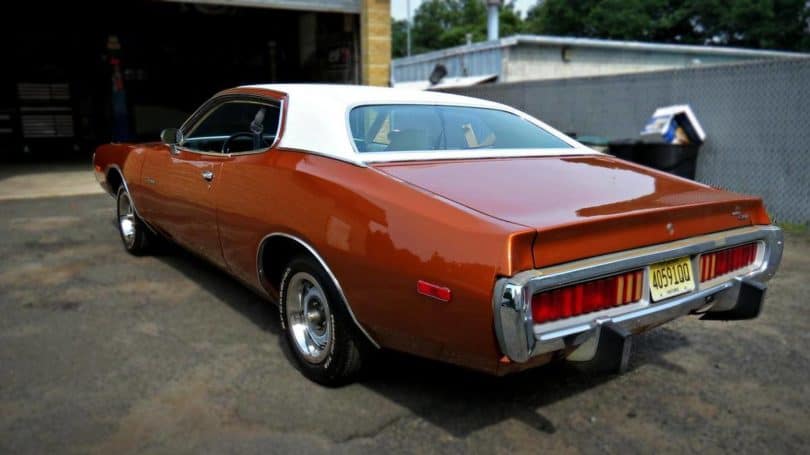