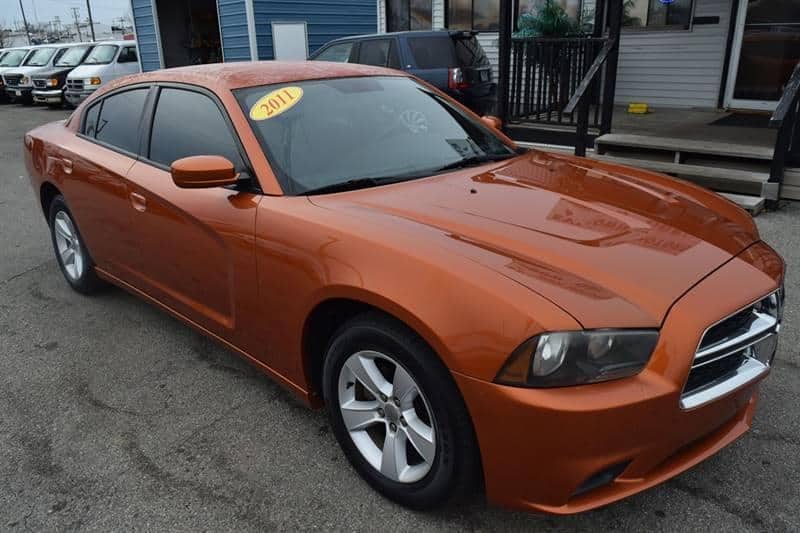 “The all-new 2011 Dodge Charger is a finely tuned piece of modern engineering that is appointed to perform. It is packed with technology that leaves others behind… and engines that can wisely leave it all behind.” 2011 Charger sales brochure

The Charger had been a success upon its reintroduction in 2006 after a 19-year absence, and had been basically left alone year after year since, because Dodge had produced a quality car that was available with high performance and sales remained high. But the restyle for 2011 is refreshing not only for the improved looks but also for the newly added standard features and options.

Though the Charger was never as much of a stickler for the retro styling as other cars around in 2011 like the Mustang, Camaro and Challenger, the redesign did add a few more touches of the classic Chargers from the late 1960s and early 1970s. Most noticeable perhaps are the wide horizontal taillights, which include 164 LEDs arranged across the back of the car. But since it was now a four-door car, it was never trying to reclaim it’s glory days, at least visually, as much as some of the other cars on the road at the time.

After a few years offering two V6 models, Dodge settled on a brand new engine for 2011 that beat them both in almost every way. The 3.6 litre V6 was rated at 292 horsepower, which was 42 more than the previous 3.5 litre and an impressive 114 more than the old 2.7 litre. The other engine, which was included in R/T models was the same 5.7 litre engine that had been used last year. It produced 368 horsepower.

As good as the lineup was, it did feel a little incomplete without the top of the line SRT8 model. What it missed most was the 6.1 litre Hemi V8 that model kept under the hood. Fortunately, this model would be back the following year with an even better Hemi.

With the elimination of the two V6 choices and the SRT8 line, there were only two Charger models available for 2011: SE and R/T. Once again the cars were selling well, and Chrysler reported that 70,089 Chargers were sold throughout the calendar year, though that did represent a drop of about 5,000 from the year before.

Perhaps most noticeable of the aforementioned new standard features were all the technological advancements that were included on all cars. The Sirius Travel Link was included which could access weather radar images as well as local gas prices, while the Cross Traffic Alert system let drivers pulling out of a blind parking spot if any other cars were around. It also included some features that had only been available on high trim models the previous year, like a power driver seat, a 60/40 folding rear seat and an iPod interface.

Charger was competing with (at least) two car categories in 2011: one was the retro styled cars like Mustang and Camaro, and the other was family sedans like Taurus and Accord. But Charger had built it’s success off of being able to bridge the gap to both, and essentially created its own class. And though it would never have quite as much speed as any of those pony cars because of its size, the 2011 improvements gave it even more favor against those family sedans. Particularly for a driver who wanted a family car that could still get up and go when need be. And the Charger could. 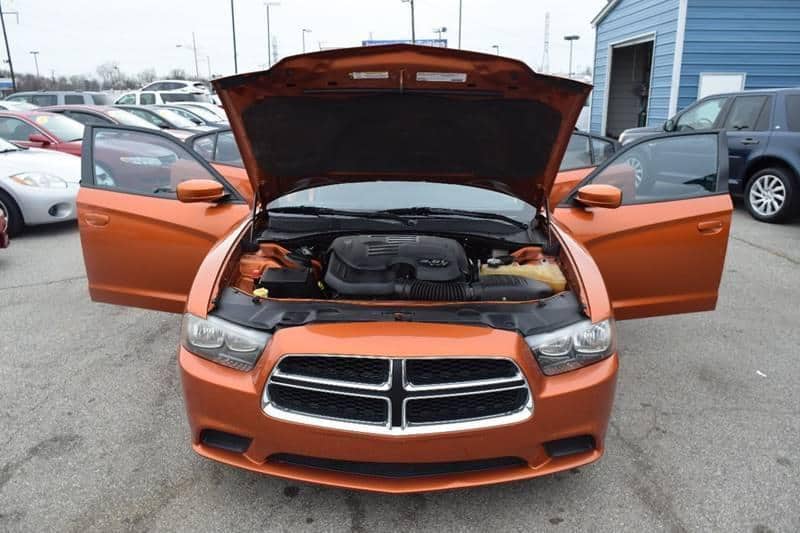 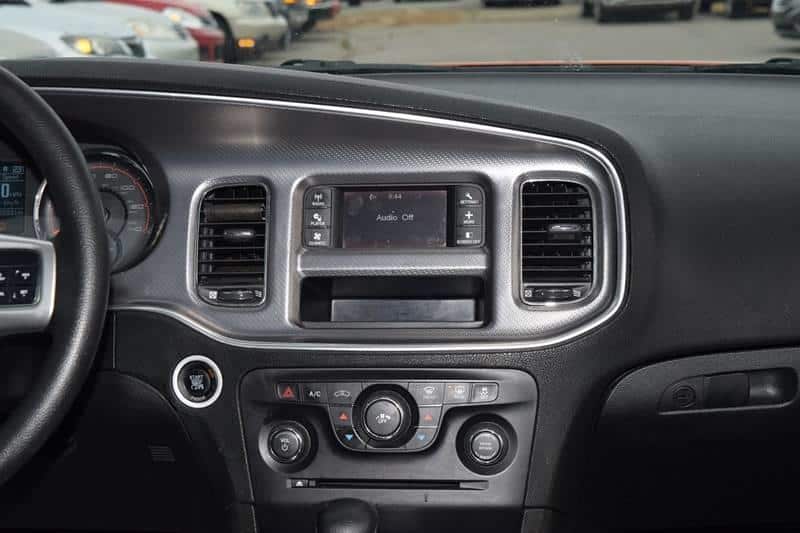 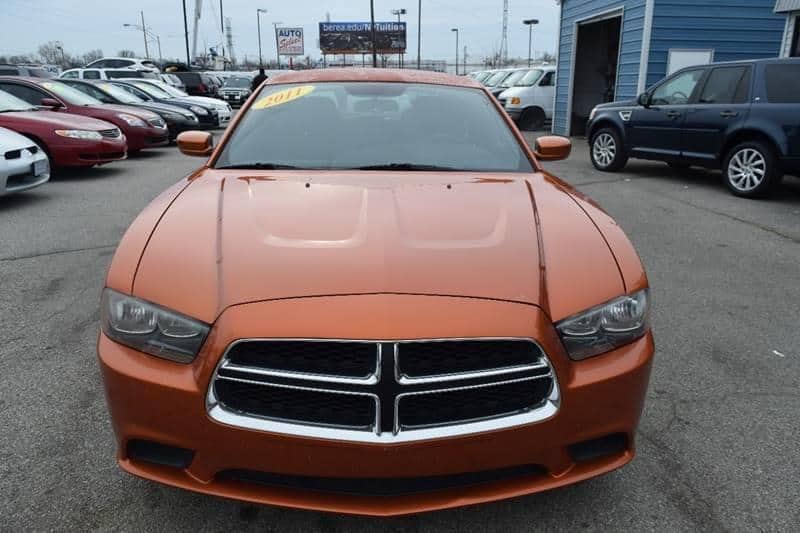 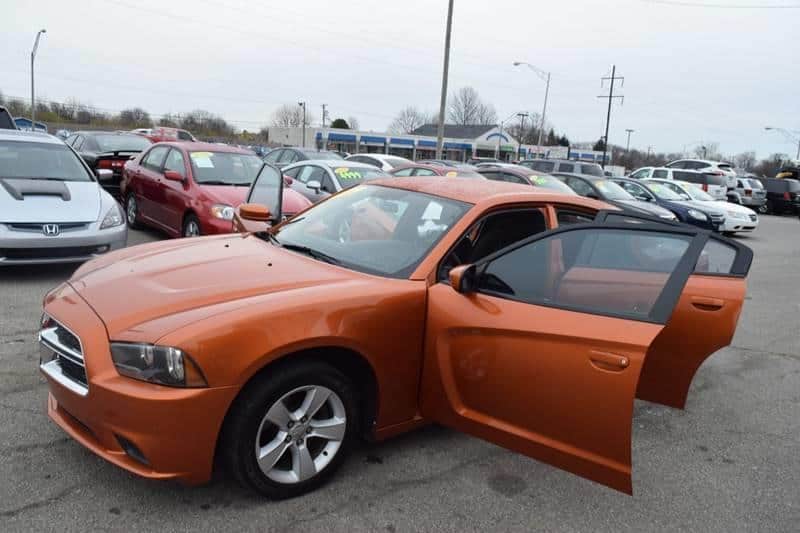 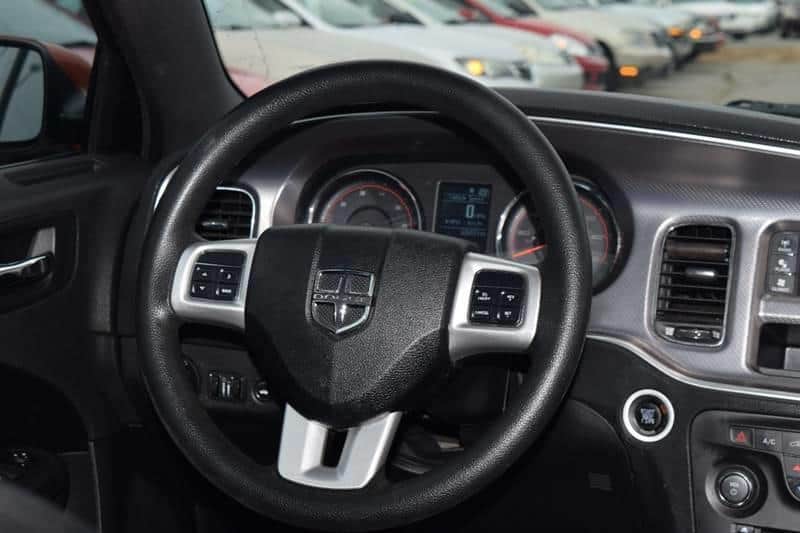