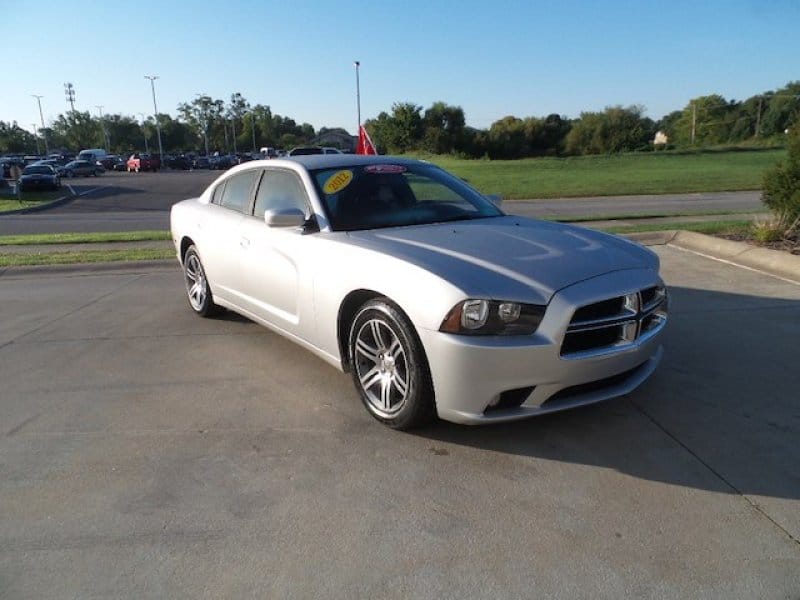 “Even though it casts a shadow that’s all its own, charger is a vehicle that’s designed to step out of one.” 2012 Charger sales brochure

“It’s rare to find a car that looks mean, sounds meaner and accelerates with the exuberance of a muscle car, yet can still comfortably schlep kids to school or pick up grandparents from the airport… The 2012 Dodge Charger, meanwhile, satisfies all of the above.”

Since the sixth-generation was introduced in 2006, Dodge has positioned the Charger as a powerful family sedan, which it was. It played off its old pure muscle image (complete with visions of an orange version riding through Hazzard County), but made sure that car-buyers knew that this was a practical car as well – and the four doors that had been scoffed at by some purists when the car was introduced was now serving it well.

All of these factors had made the car successful upon its return, and with the restyle of 2011 and the new model options available in 2012, it was now ready to take on just about any car in either the muscle car or the family car classes.

Of course, even with all that talk about family, the most exciting news for the 2012 model is that new Hemi. By far the most powerful Charger that had ever been produced in a Dodge factory, the new engine produced 45 more horsepower than Charger’s last top of the line engine.

The other engines were carryovers from the previous year. R/T models got a 5.7 litre Hemi V8 that produced 370 horsepower, while the base models got a 292 horsepower 3.6 litre V6 that had been introduced in 2011. The latter engine came with a new eight-speed automatic transmission that improved fuel economy.

With the redesign in 2011, the list of standard features grew to be very impressive, and stayed that way in 2012. The base cars included 17-inch alloy wheels, keyless ignition/entry, cruise control, iPod interface and steering wheel controls. It also included the V6 engine.

The SXT also came with the V6 engine, and to the features listed above, the model added dual-zone automatic climate control, heated front seats, power driver seat and a 60/40 split folding rear seat.

The R/T retains all of the SXT’s standard features and adds the 5.7 litre Hemi, a sport-tuned suspension and front sport seats. It also includes the option to choose the Super Track Pak, which adds 20-inch wheels, performance steering and an upgraded sound system.

As it had been since the Charger was reintroduced in 2006, the SRT8 was the top of the line model in terms of both performance and luxury. Along with the new, powerful Hemi, the car also includes 20-inch wheels, a two-mode, high-performance suspension and upgraded brakes, among many other upgrades.

The Super Bee was essentially a less expensive version of the SRT8. It included the 6.4 litre Hemi, but excluded many of the SRT8’s luxury features. It did, however, come with a special Super Bee emblems and graphics, and also had unique trim inside and out.

As mentioned before, the Charger had to compete with both muscle cars and family cars, and the improvements that had been made in 2011 greatly improved the cars standing against both, particularly the latter. But the new options (and more performance) made available on the 2012 models really helps the model stand out. It has essentially created its own class in between the two mentioned, and now the car-buyer can customize it to just about any way he or she desires. Which was the goal of the new Charger, a goal that has been achieved. 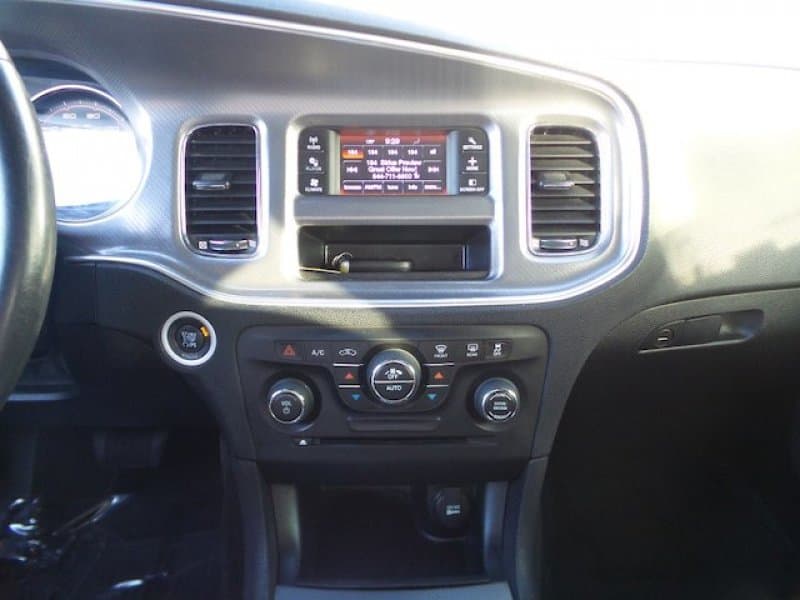 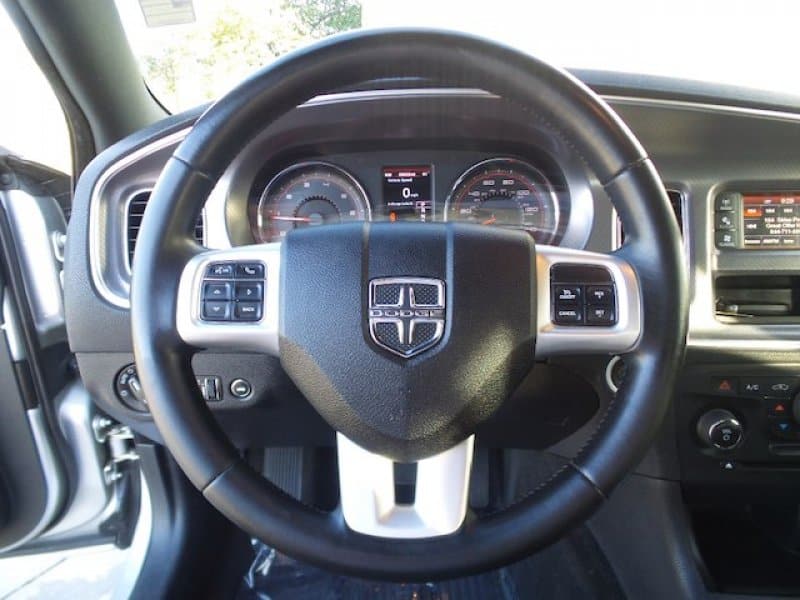 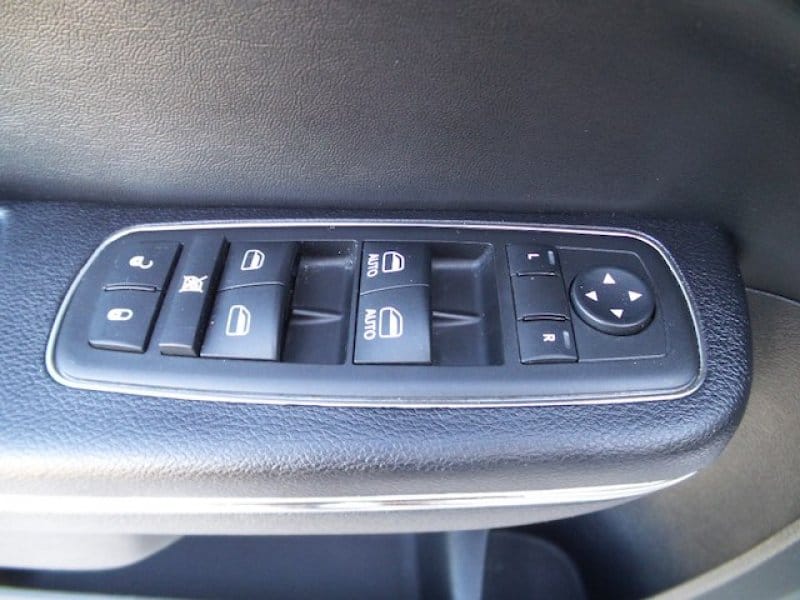 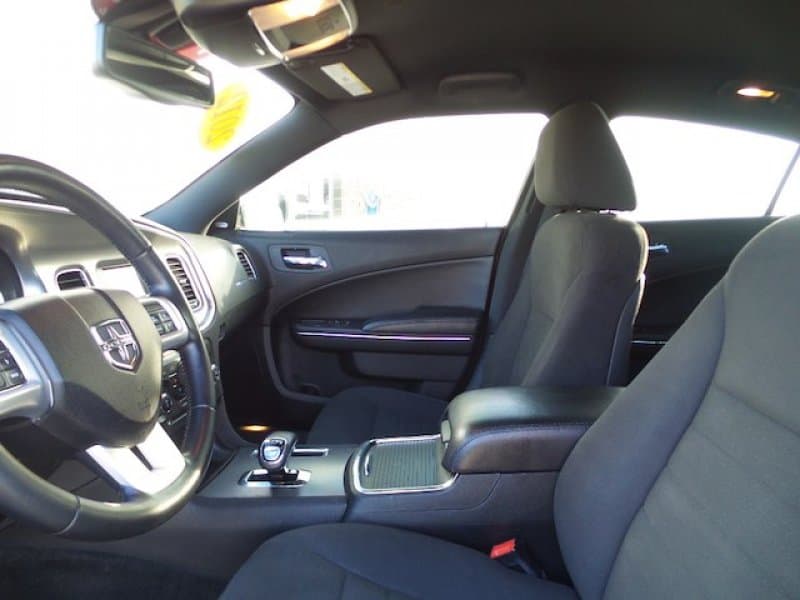 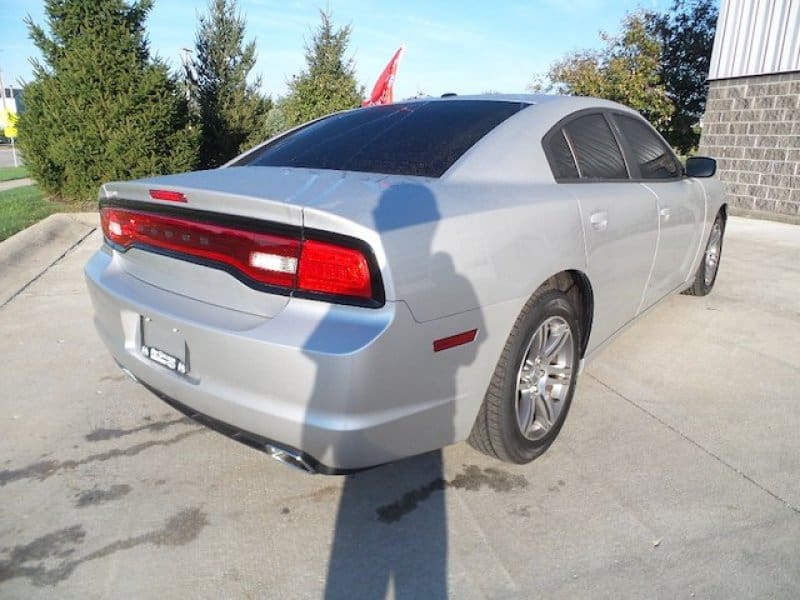 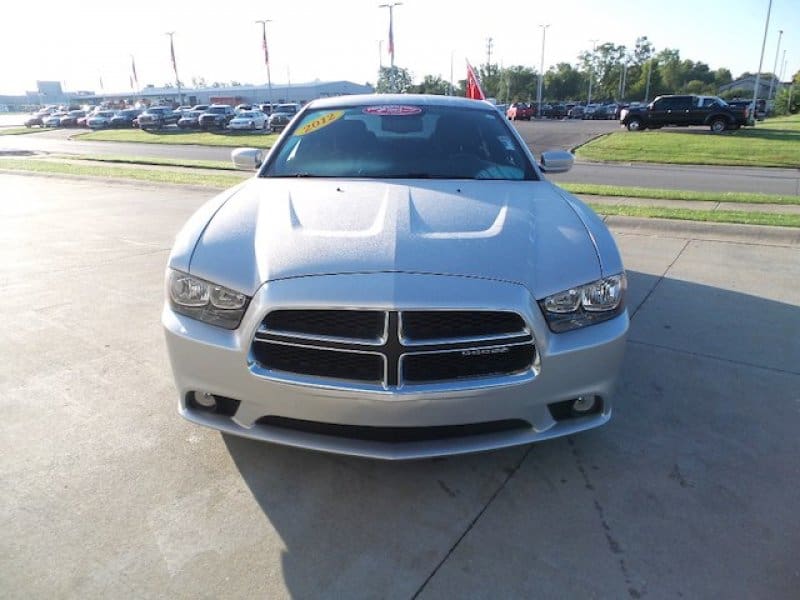