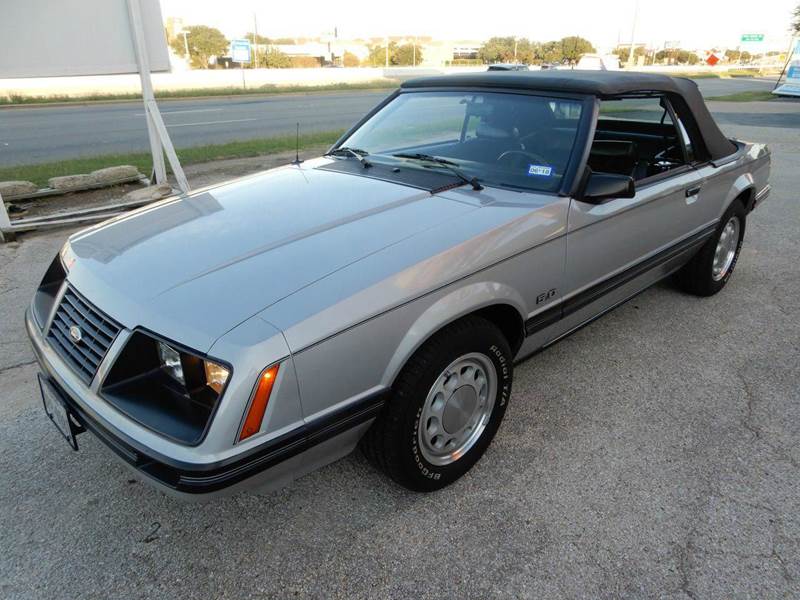 “A nice reflection on you…1983 Ford Mustang. A mover from the word go.” 1983 Mustang sales brochure.

The big Mustang news for 1983 was the reintroduction of the convertible option, which had been missing from the Mustang lineup since government regulations outlawed convertibles in 1973. Introduced at the 1982 Chicago Auto Show, it was available in the GLX and GT trim models. All trim models carried over from the previous year, with the base L model reserved for just coupes, and GL being the intermediate trim level available for both coupes and fastbacks. GLX and GT trim lines were geared toward luxury and sportiness, respectively.

Engine options changed slightly, as well, with the reintroduction of the turbocharged four-cylinder for the Turbo GT, which produced 145 horsepower, as opposed to the base four cylinder’s 88 horsepower output. The less powerful 4.2 litre V8 that had been around for a couple of years was dropped, so the 5.0 litre V8 was the only V8 offered and was standard in GT models (it was also optional for all other models except for the L coupe). The inline six that had also been around for a couple years had been phased out throughout the 1982 model year, replaced by a 3.8 litre V6 producing 112 horsepower. This engine was now standard in the GLX models.

As mentioned above, none of the models changed drastically, but all received enough styling updates to distinguish them from previous models, most notably the sleeker front that contained the blue oval Ford logo on the grille for the first time on a Mustang. The new taillights were arranged in a more horizontally based configuration that would be the basis for the backend of the rest of the third generation Mustangs. The GT model received a few updates as well, including a reverse hood scoop, a lower bumper and a smaller integrated air dam.

Total production, however, would hit a four year low, with only 120,873 Mustangs built. Sales numbers for the convertible were relatively pleasing, and 23,438 were built.

The two-door Mustang coupes continued their sales decline in 1983, with production down to 33,201, nearly half of hatchback production. Only available in a two-door coupe, the base price for a 1983 Mustang L was $6,727.

Available in both coupe and hatchback editions, the GL Mustangs slightly improved upon the standard trim available on L models, with blackout trim on the window panes, as well as dual accent stripes. The base price for a GL coupe was $7,264, with the hatchback running $175 more.

Replacing the Ghia the previous year as the luxury Mustang, the GLX model was available in the coupe, hatchback and convertible models. Including the V6 as the standard engine, the GLX also was distinguished by its wheels, pin stripes and standard center console inside. Base prices ranged from $7,398 for the coupe to $12,467 for the convertible.

Later in the year, it was optional to get the turbocharged four cylinder for a Turbo GT, but most GT models contained the standard 5.0 L V8. In addition to the aforementioned stylistic changes, the GT also featured a monochromatic interior with a sport steering wheel and instrumentation panel.

The best selling cars for 1983 were two mid-sized cars, the Ford LTD and the Oldsmobile Supreme, and one small car, the Ford Escort. This continued the trend began in the late 1970s of the best selling cars of the year not being full-sized vehicles. Mustang, with all its engine options was prepared to compete with the newly desirable compact and subcompact cars, as well as higher performance vehicles.

Speaking of which, the Camaro and Firebird got complete redesigns for 1983, both including the option of a four-cylinder engine for the first time. Though they were still larger than the Mustang (and called “heavy” by Car and Driver magazine that year), they had some features in common with the Mustang for the first time since 1973. Though the pony car label was a thing of the past at that point, the models were back in some degree of competition, if indirectly. 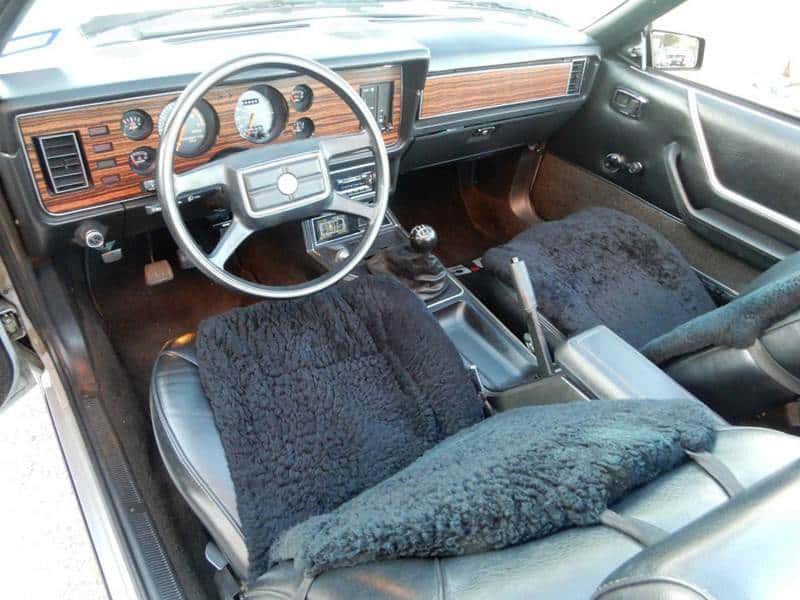 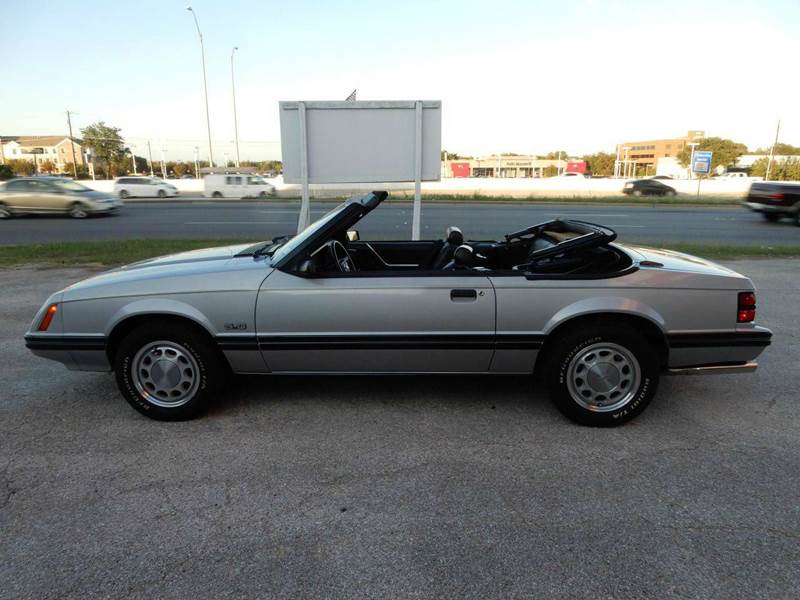 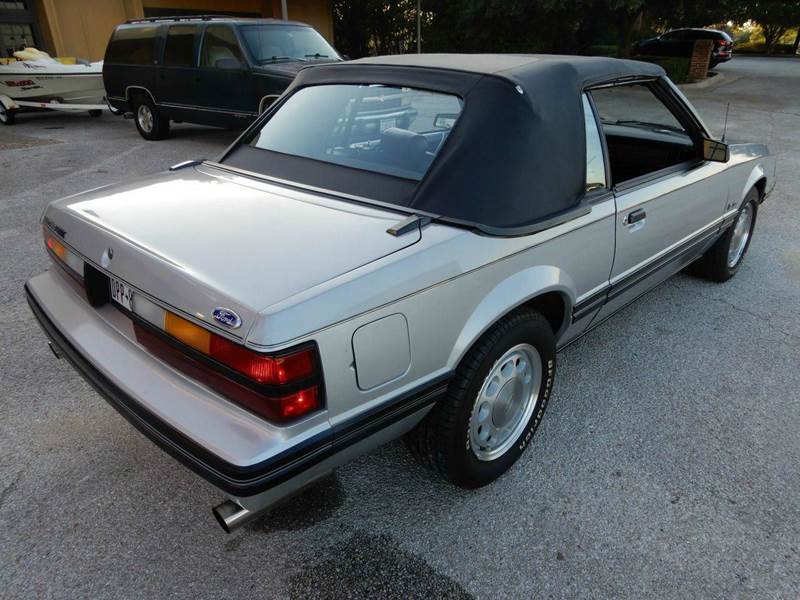 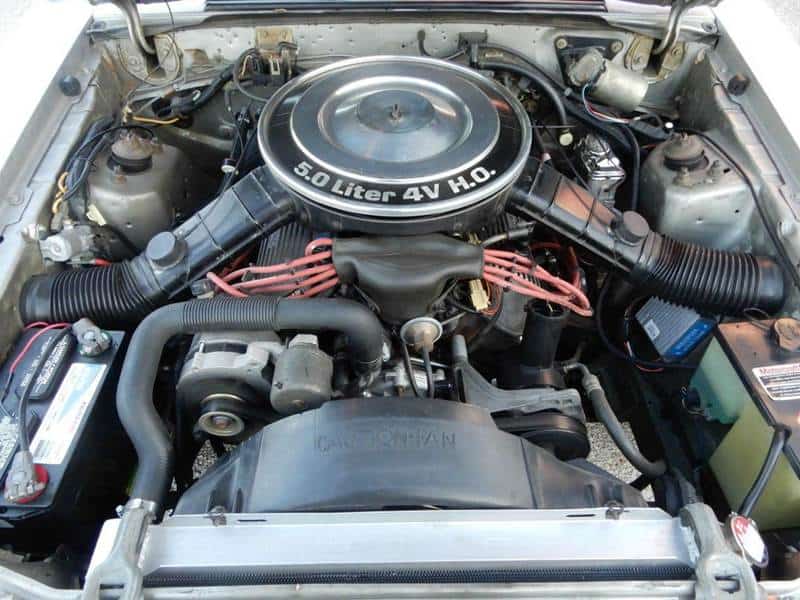 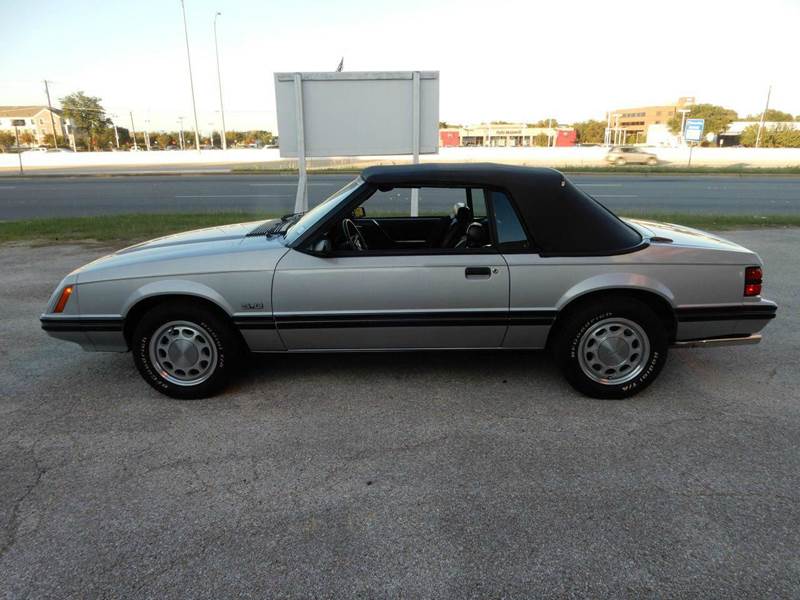