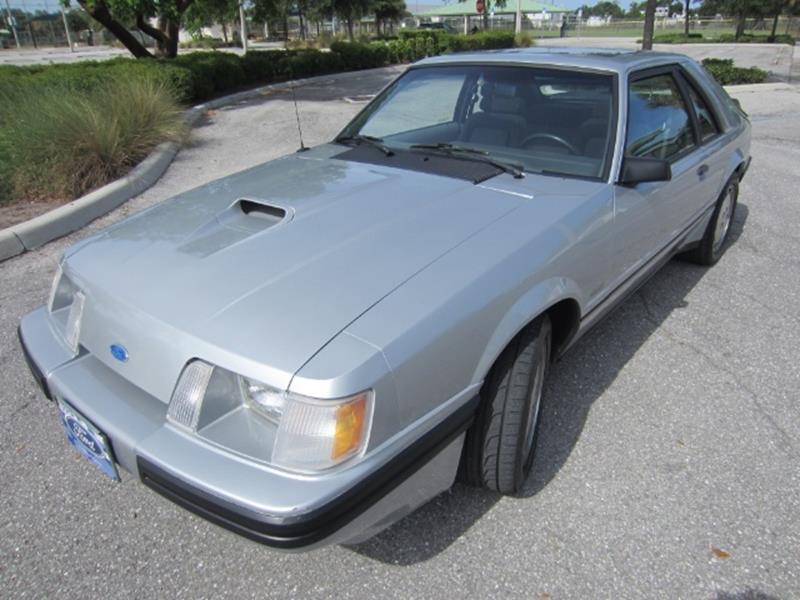 While few visible styling changes were made to the standard Mustang models in 1984, the names of many of the trim levels changed, and the engine options, as noted above, had expanded. The SVO model, however, had a significantly redesigned front end.

A precursor to future standard Mustang models, the SVO Mustang took away the egg crate grille altogether and replaced it with a swooping nose. Instead of the four-headlight setup that had been standard on Mustang’s for years, the SVO had two large halogen lights. The turbocharged, overhead cam four-cylinder was tied with the fuel injection V8 for producing the most horsepower of any Mustang that year, and the interior was decked out with a Hurst shifter and Recaro bucket seats to give a more sporty look. All these changes prompted Road & Track magazine to proclaim that the SVO was “suitable for sustained fast driving…[and] may be the best all-around car for the enthusiast driver ever produced by the U.S. industry; we hope it’s just the start of a new era.”

Elsewhere in the line, the base engine was still the 2.3 litre four-cylinder producing 88 horsepower, and the other version of the turbocharged four (for the Turbo GT) produced 145 horsepower, as it had the previous year. The 120 horsepower V6 was still available and was the standard engine for the convertible LX models, the new name for the trim package above the base L line.

The base model L was available in both coupe versions and hatchback version, unlike 1983’s L, which was only available as a coupe. Base prices were $7,088 for the coupe and $7,269 for the hatchback.

The next trim option was now called the LX, and was available for the coupe, hatchback and convertible. The coupe and hatchback came standard with the base four-cylinder engine, while the convertible’s standard engine was the V6.

Only available in the hatchback or convertible styles, the GT had the option of 5.0 litre V8 or the regular turbocharged four-cylinder for the TurboGT. While the hatchback GT started at $9,578, the Turbo GT began at $9,762. GTs had a sport steering wheel and instrument panel, as well as fog lights and a front air dam.

In addition to being one of the most progressive Mustangs in terms of styling and performance, the SVO (the acronym stands for Special Vehicle Operations) also had the highest price tag, at $15,596. Also distinctive on the SVO was the asymmetrical hood scoop and 16 inch wheels.

By 1984, particularly with the introduction of the SVO Mustang, Ford seemed to be competing in two categories: against small, fuel-efficient compact cars like the best-selling (for 1984) Chevrolet Cavalier and against higher-performance smaller vehicles like the Toyota Celica Supra. The top three selling cars in America in 1984 were the Cavalier, Ford Escort and the by then mid-sized Ford LTD.

With the varied power options becoming even more varied in 1984 (and continuing into the future), the Mustang set itself up to be successful in both forms of competition. 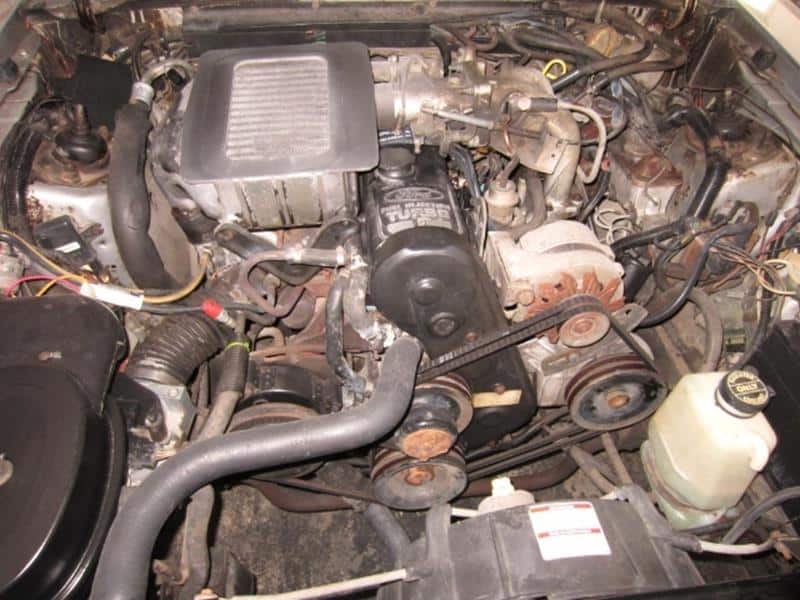 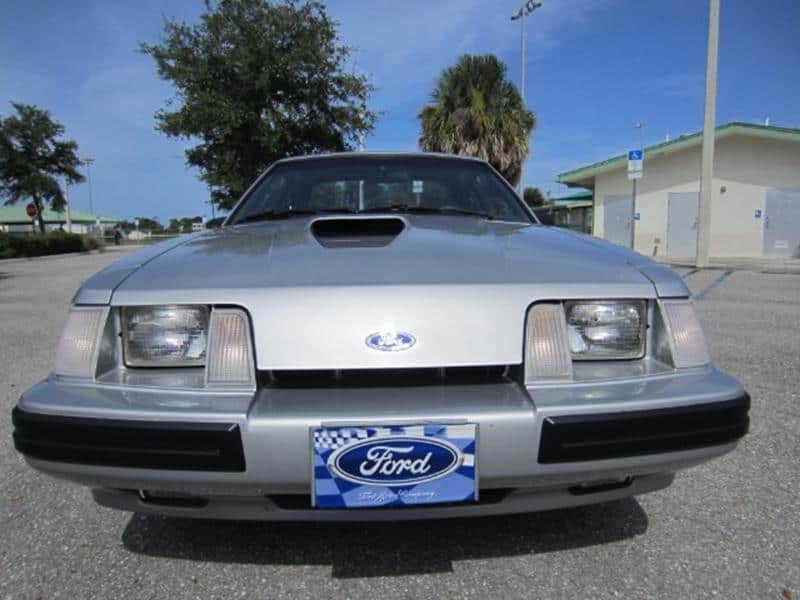 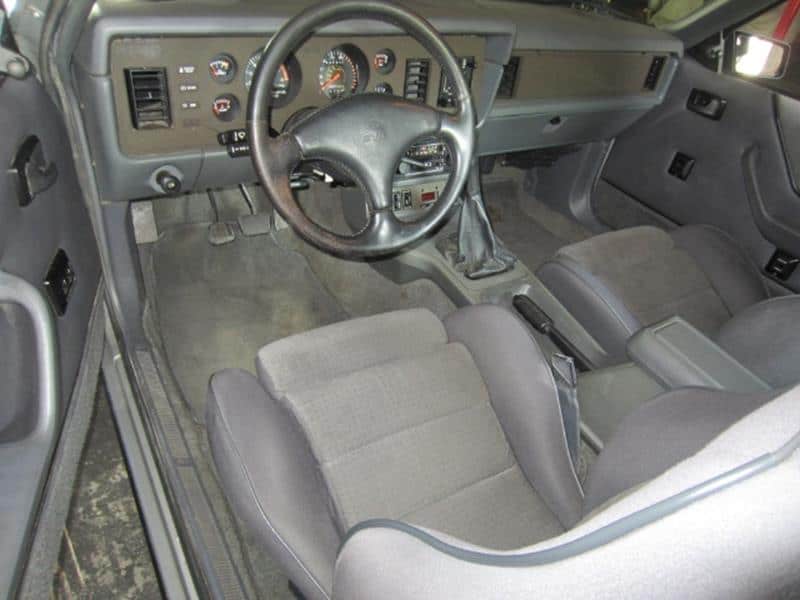 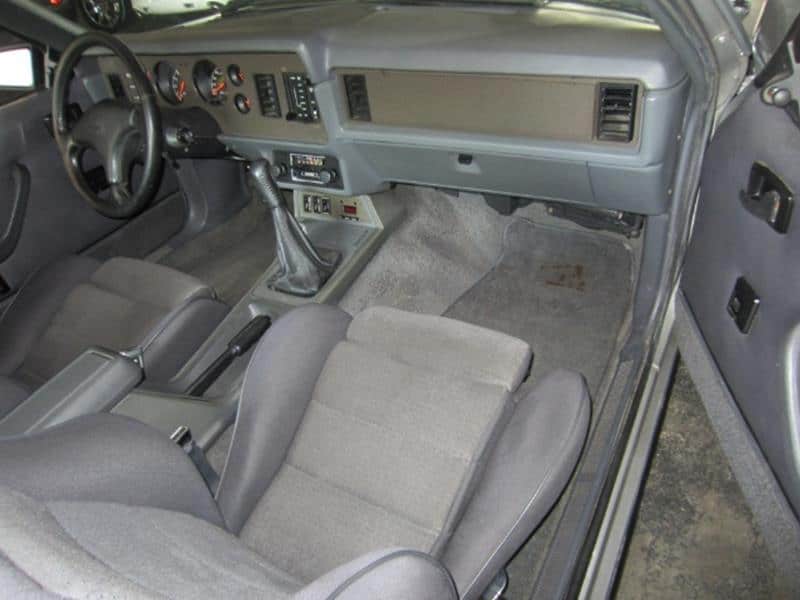 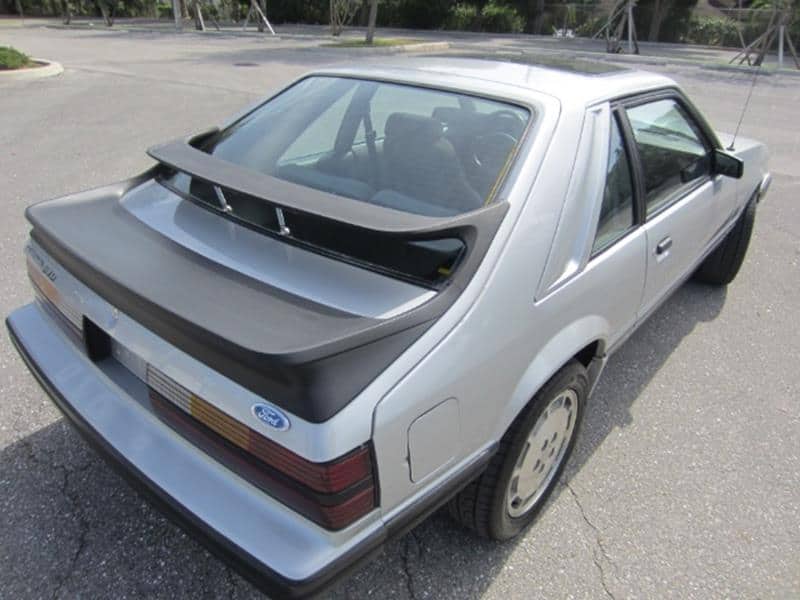