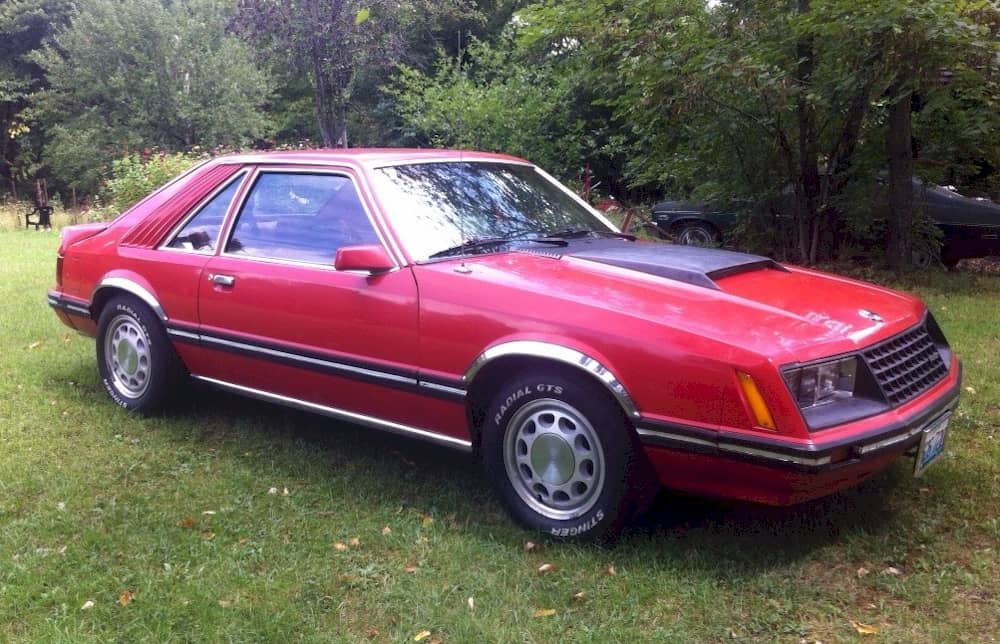 “Ride a New Breed of Mustang, a sports car for the 80’s” 1980 Mustang sales brochure

Motivated by the high sales numbers of the 1979 Mustang, Ford made few changes to the interior or exterior of the Mustang. In keeping with the car’s tradition, small details were changed to distinguish different year models, but the overall look of the cars changed very little.

Engine options were much different than the initial offerings of the 1979 models, but were the same as the later 1979 models produced. Both the less powerful V8 and inline six were introduced during the 1979 year model in response to the second oil crisis and carried over into 1980 due to the lingering desire for fuel economy. Rightfully so, Ford was touting the turbocharged inline four as its performance car, obviously banking on turbocharged engines being the future of performance in the face of ongoing energy concerns. Producing 135 horsepower, the turbocharged four easily trumped the 117 horsepower available on the only V8 produced in 1980.

All model options were the same, and the Cobra still came standard with the turbocharged four and performance suspension system, both of which were options on the other models. The interior of the base model was upgraded to include high-back bucket seats as standard options. First offered in the 1979 models, 1980 Mustangs continued to offer full leather seats as an alternative to the long-standing tradition of vinyl. Cloth seats also were available. Additionally, all Mustangs now came standard with steel-belted radials (the Cobra was equipped with Michelin TRX tires to compliment its special suspension).

Still the best selling Mustang model, as it had continuously been since the car’s inception, total production for the coupe was 128,893 in 1980. The coupe could be equipped with the Sport Option, which basically turned all the trim to black paint and had distinctive wheel covers. The new “Carriage Roof” was just a vinyl top that, according to the Mustang brochure, “gives a convertible look to Mustang.” The government ban on convertibles would be in place until 1983.

With high sales numbers, the hatchback model offered the same options available on the coupe, with the addition of the Cobra package option.

As Ford marketed Mustang to not only drivers who wanted a sports car, but also those who desired luxury, they offered the Ghia model as an upgrade to the coupe. Outside, the Ghia had wraparound bodyside molding and pin stripes, and inside it contained features such as plush carpeting and door pouches. 23,647 Ghia’s were produced in 1980.

The best selling car of 1980 was Chevrolet’s new Citation, which replaced the Nova and moved 811,540 units that year. This was the first year a compact car was the best selling car in America, and marked Chevy’s entry into the front-wheel drive market to compete with imports like the Honda Accord and Volkswagon Dasher. In fact, GM’s four divisions sold a total of 1.39 million cars based on the platform of the Citation, known as the X-body.

Other than the front-wheel drive aspect, the Citation was very similar to the Mustang when it came to engine options and fuel economy. With a new best seller, it was clear the compact and subcompact cars were the business to be in during the early 1980s. 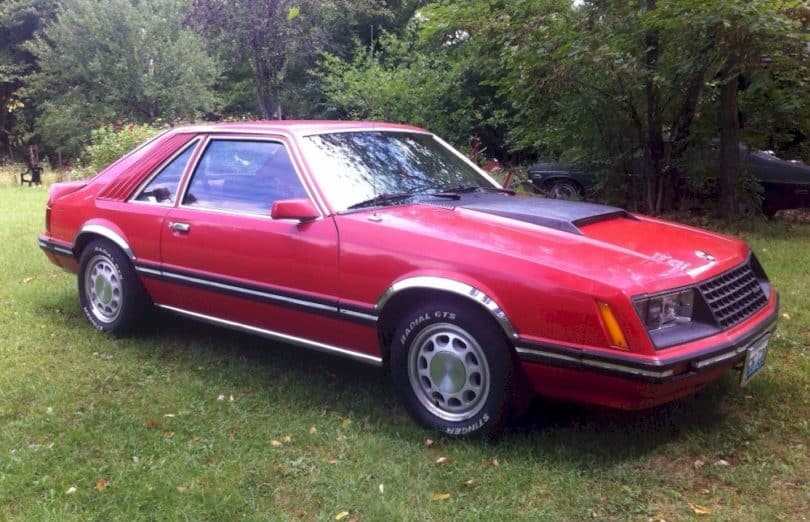 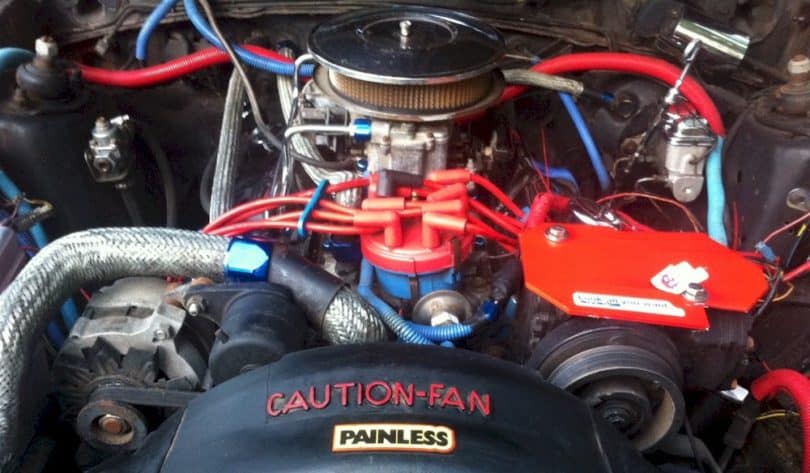 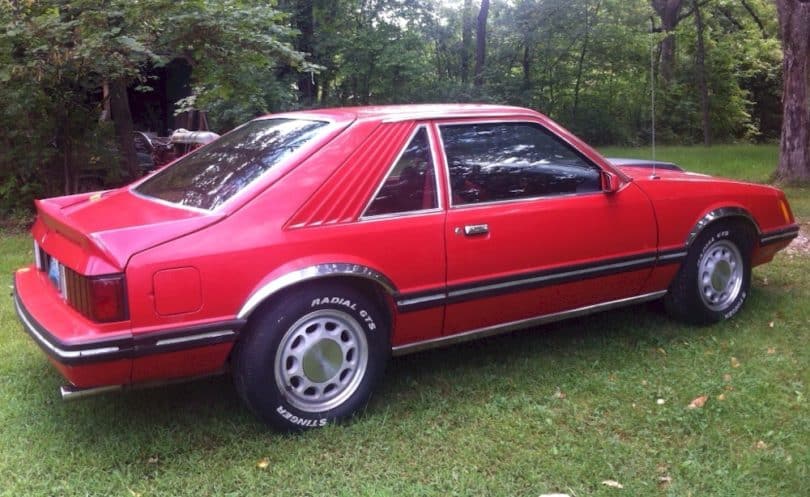 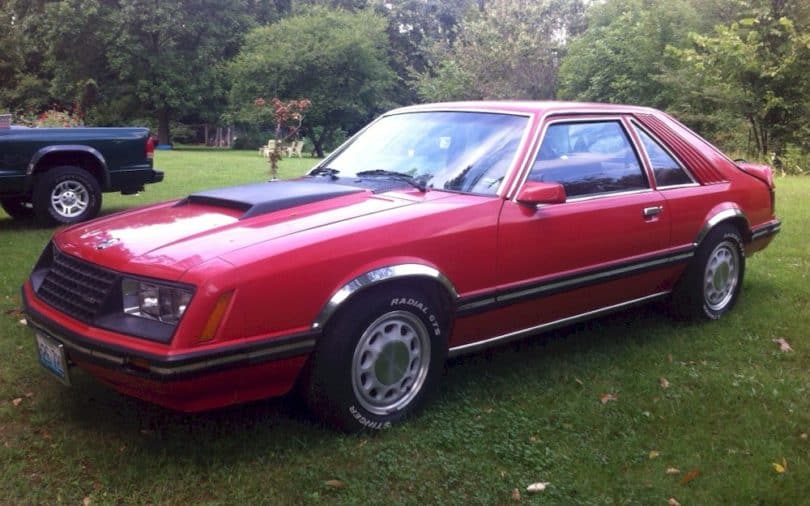