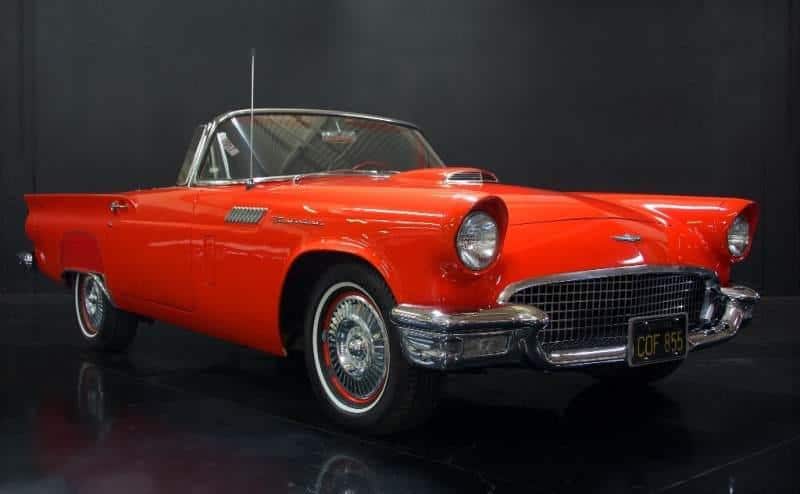 “Strictly personal… Some people frankly admit they’re just plain proud to be seen in this American classic. And certainly those graceful, sweeping lines—admired the world over—are a compliment to your taste and judgment.” 1957 Thunderbird brochure

While the restyling of the 1957 Thunderbirds wasn’t drastic, it did present a fresh new look for a car that was becoming more and more popular, and sales numbers would reflect that this was a smart move on Ford’s part. A redesigned trunk lid eliminated the need for the aforementioned Continental Kit, and sharper-edged tail fins and larger taillights also gave a revised look to the rear of the car. Up front, a larger grille and larger bumper distinguished the 1957 models from those of the previous two years, as did the overall more chiseled look of the body.

Under the hood, the actual engine options were the same as they had been the previous year, though the performance numbers and options changed substantially. The base engine was a 292 CID V8 that produced 212 horsepower. The optional 312 CID V8 produced 245, horsepower, which was 20 more than the 1956 versions of the same engine. However, a few of those 312 engines were outfitted with two 4-barrel carbs, which upped the horsepower rating to 270, which could be increased to 285 with a special “racing kit.” Finally, a limited number of Thunderbirds were released with a Paxton supercharger for the 312 engine that increased horsepower to 300.

As it had been since its introduction in 1955, the Thunderbird was available in two tops, a fabric soft-top and a removable fiberglass top. The latter had an option to include the “portholes” that were introduced in 1956 to increase visibility, though the option did not cost extra.

Though the Thunderbird still was only officially issued in one model, the options available were continuing to grow every year, as were the standard features. A new instrument panel was introduced in 1957 with clustered dials, and the cars featured rayon carpet and color-keyed steering wheels and sun visors.

Interior options included a new “Dial-O-Matic” four-way power seat, which let the user toggle between preset seat positions. With this option, the seats also would automatically move back when the ignition was turned off. Power windows, brakes and steering also were available. A new “Volumatic” radio raised and lowered its volume in conjunction with the speed of the car.

The number of two-tone exterior color combinations was increase to 34 from the 13 available the year before, with numerous new body colors exclusive to the Thunderbird. Ford advertised the new paint used for the 1957 Thunderbirds as having a “built-in wax job.”

Total production of the Thunderbird was up to 21,380 for the 1957 model year, compared to 15,631 the year before. This dwarfed the car’s primary competition, the Corvette, which had a production run of 6,339.

As it had been since its inception, the Thunderbird was marketed as a “personal luxury car” rather than a sports car like the Corvette, as Ford felt this would give the car a wider appeal – and it appeared that they were right. But the Thunderbird also could outperform the Corvette. The Corvette relied on just one engine, a 283 CID V8 that came in a few different forms, included fuel-injection versions. And though the engine outperformed the Thunderbird’s bigger 292 base engine, the highest performing Corvette engine that year was rated at 283 horsepower. 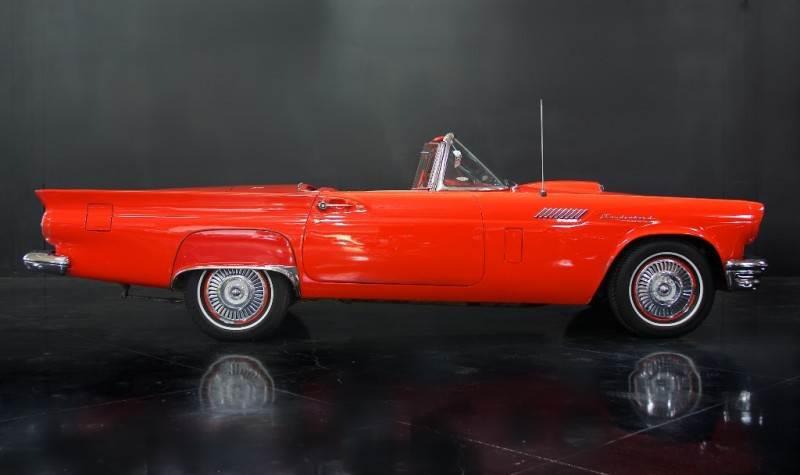 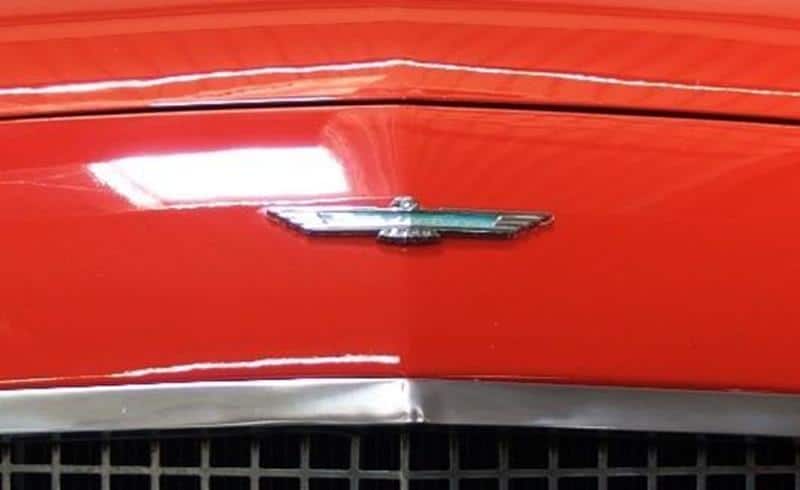 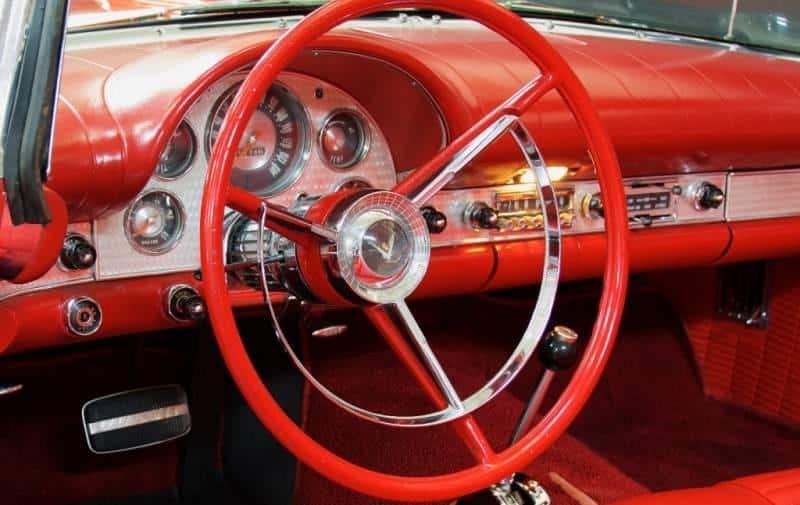 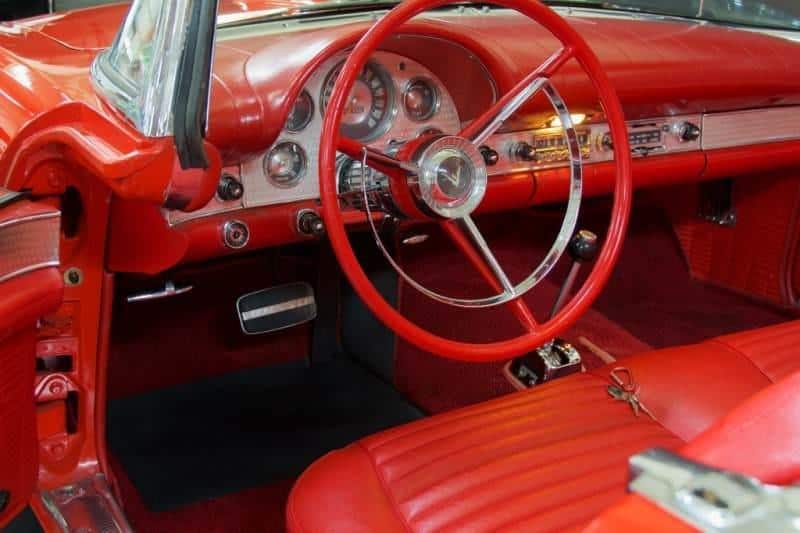 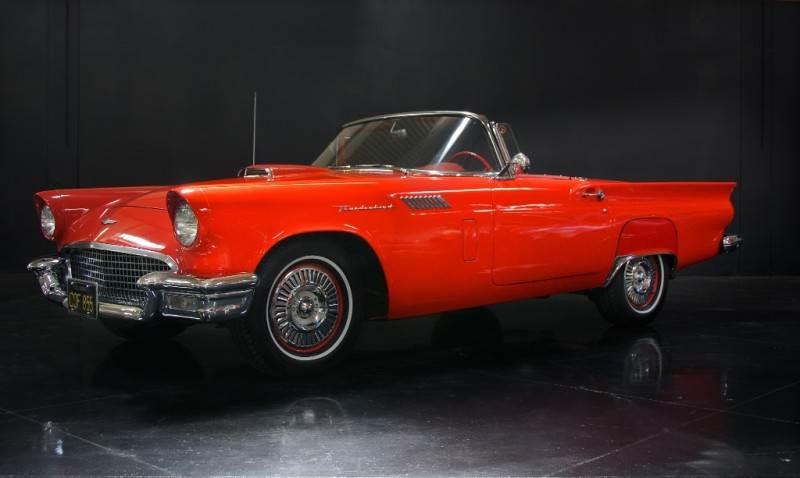 The Last Great Thunderbird For Over Half A Century

Three years is about as long as the market can support a car like this. There are just so many buyers for what is essentially a weekend car. The classic Thunderbird is widely recognized as an American classic and rightfully so. The design is pure and it represents the “idea” of what transportation should be. Unfortunately, for Thunderbird fans the car was not that practical on a daily basis and that kept sales too low for Ford to justify continued production. Thankfully, Ford tried the experiment again in 2002, but alas, the modern Thunderbird suffered the same fate after a four year production run. Both the classic and modern Thunderbirds are a gift to the motoring public. Enjoy!