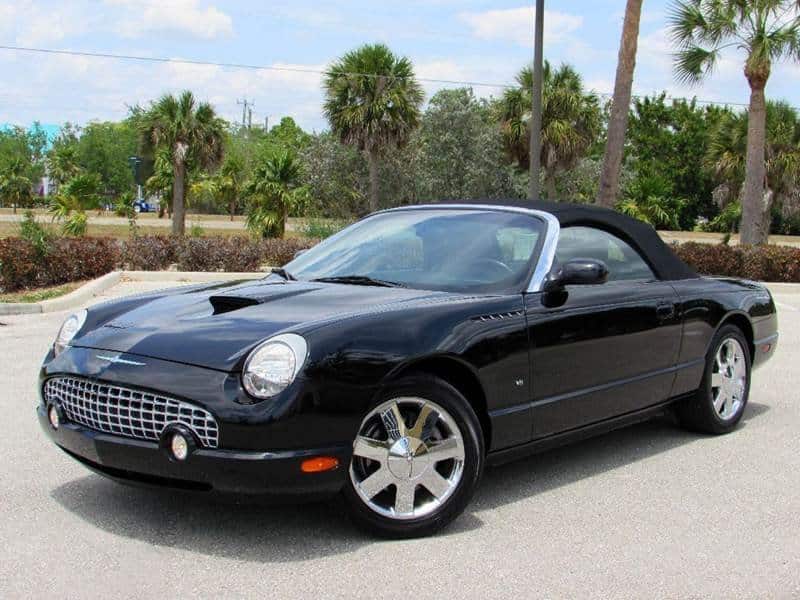 “Fun to drive and fun to be seen driving, the Thunderbird successfully straddles a fine line between luxury and performance.” Edmunds.com review of the 2003 Thunderbird

Throughout the four years the 11th generation Thunderbirds were produced, Ford made very few actual changes to the cars, and the second year of their production was no different. The only exterior changes were the addition of some new color options, and other than the new instrument cluster, the interior remained the same other than some new trim packages that became available.

Under the hood, more horsepower was extracted from the 3.9 litre V8 due to a new electronic throttle control and variable cam timing. The engine was now rated at 280 horsepower, compared to 252 the previous year. Because of the engine changes, torque also was increased from 267 to 286. Fuel efficiency for the new version of the engine also increased slightly.

Once again, the car was available in a soft-top convertible, or could be ordered with a removable hardtop with “port hole” windows reminiscent of the ones on the 1956 to 1957 Thunderbirds that inspired the design of the new models. Like the 2002 models, Thunderbirds were only available with an automatic transmission, though Select Shift was available, as well.

While the 2002 Thunderbirds were only available in three exterior colors, six were available in 2003. Torch Red was the only color that made a repeat appearance, and the new color options were Mountain Shadow Gray, Evening Black, Whisper White, Desert Sky Blue and Coral, which was a 007 special edition, as Halle Berry’s character had driven a Thunderbird in the 2002 James Bond movie, “Die Another Day.” 700 cars in this color were produced. All of the colors except Coral were inspired by colors of the original ‘50s Thunderbirds.

Like the 2002 Thunderbirds, as well as those from the mid-1950s, the Thunderbird was only available in one model, though buyers could customize there car with a slew of available options. Standard features included a fully independent suspension, 17-inch aluminum wheels, leather seating, four-wheel disc brakes and front and side airbags, while options available were traction control and an interior option that offered seats, instrument panel and shift knob that matched the exterior color.

Base price for the 2003 Thunderbird was up nearly $4,000 from the previous year to $39,310, which likely was one of a few contributors to lower sales. It seemed the novelty of the new Thunderbird had already worn off, and production fell to 14,506, which was more than 16,000 less than 2002 production. Unfortunately, the production decline would not stop there.

Presented, like it was, as a personal luxury car rather than a sports car, the two-seater Thunderbird often fell between four-seater luxury cars and other two-seater roadsters. While the Thunderbird was far less expensive than many of the latter, its price was still quite steep compared to the former. Even the Audi TT convertible, a formidable competitor at the time, had a base price that was almost $5,000 less than the Thunderbird.

But regardless, the fact was that sales fell dramatically after the excitement over the new Thunderbird waned, and decreasing sales numbers would be a trend that stuck with the Thunderbird until it was discontinued in 2005. While Ford tried to take advantage of the well-liked new styling, many critics today feel the company should have done more to keep the car fresh. 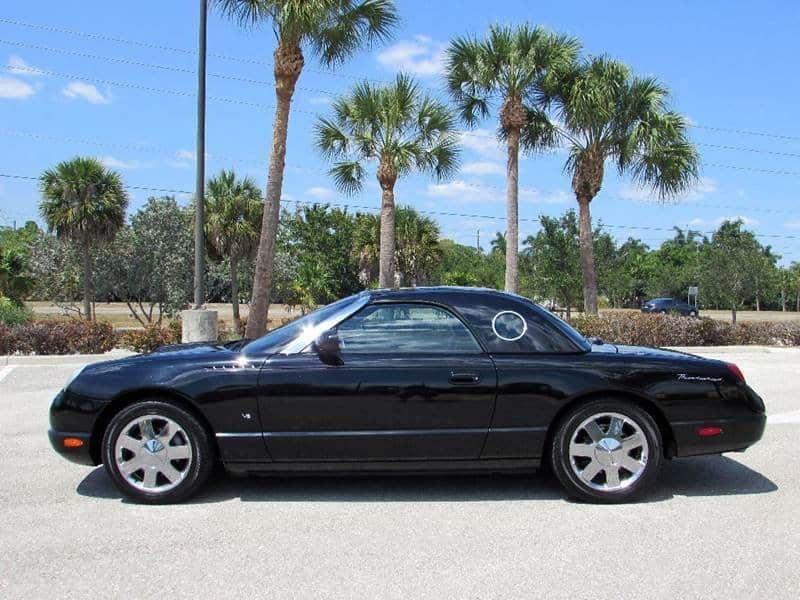 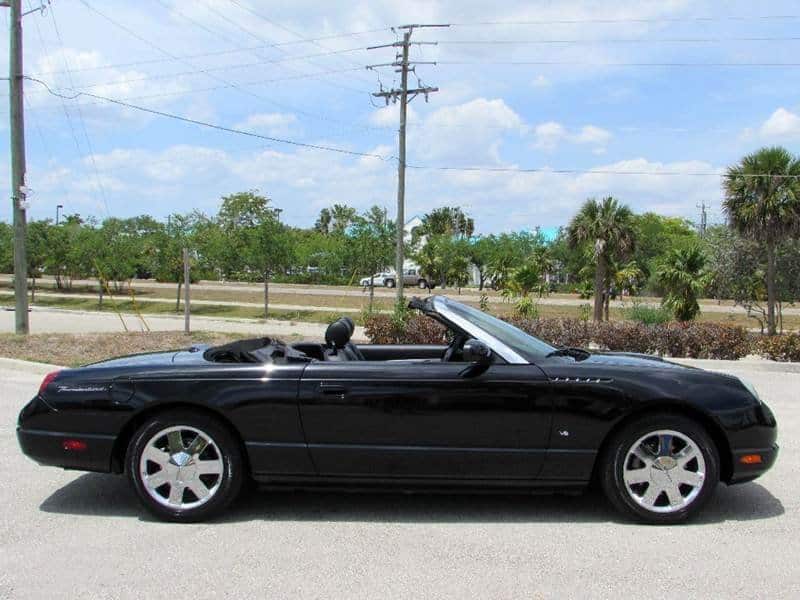 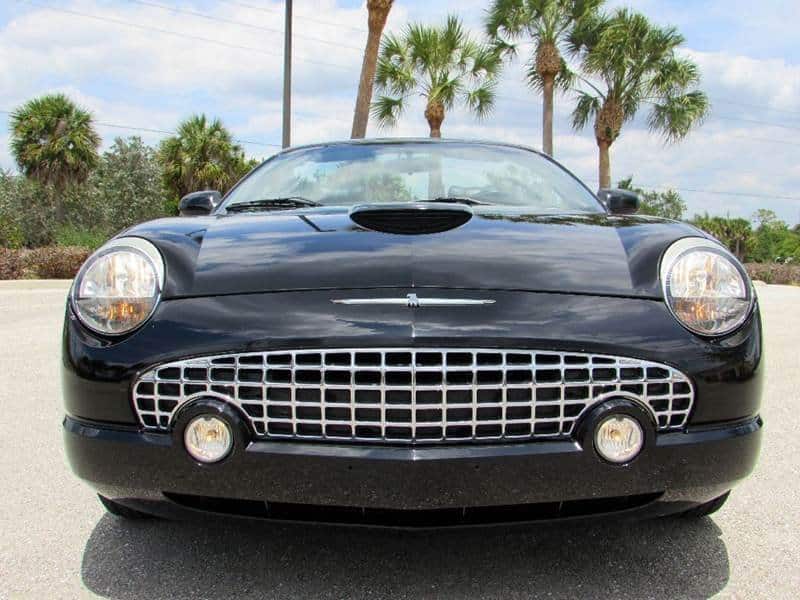 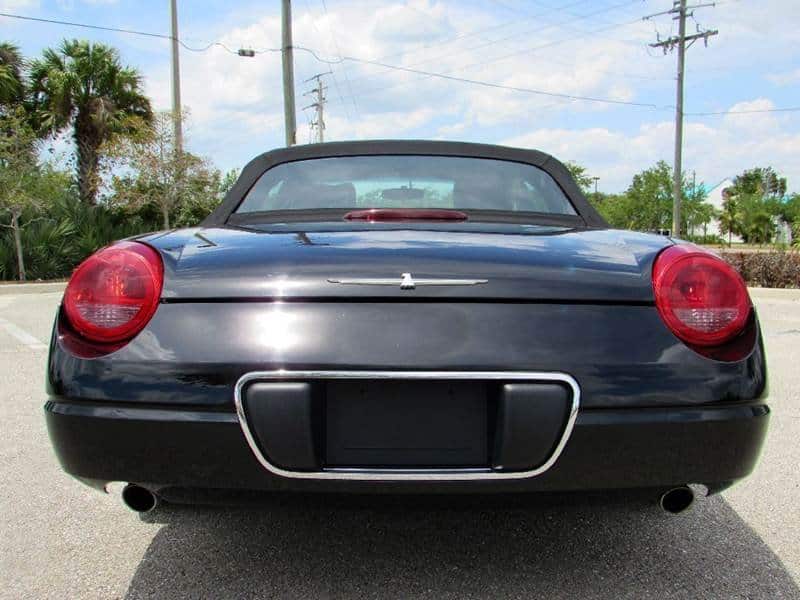 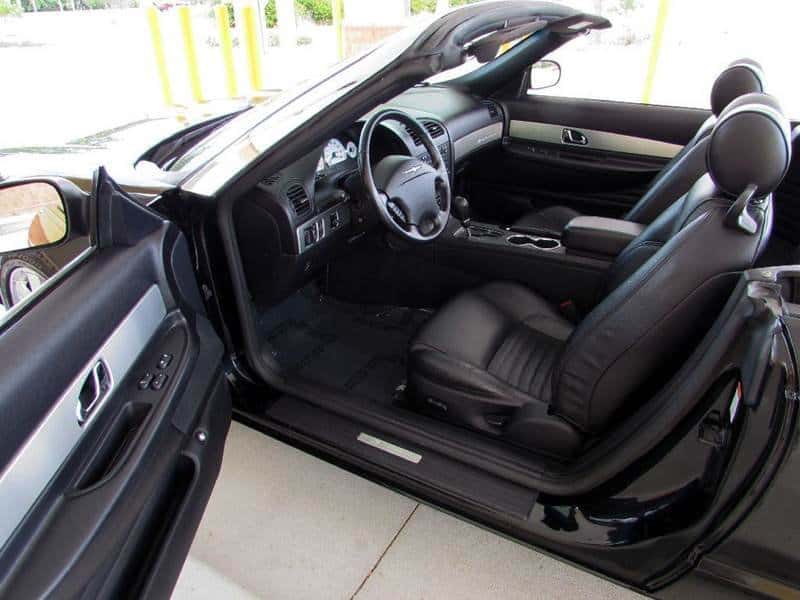 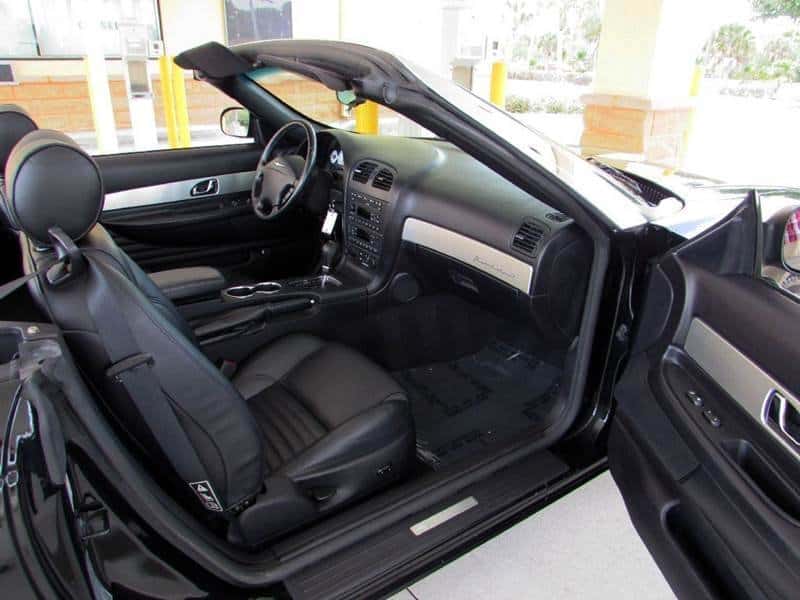 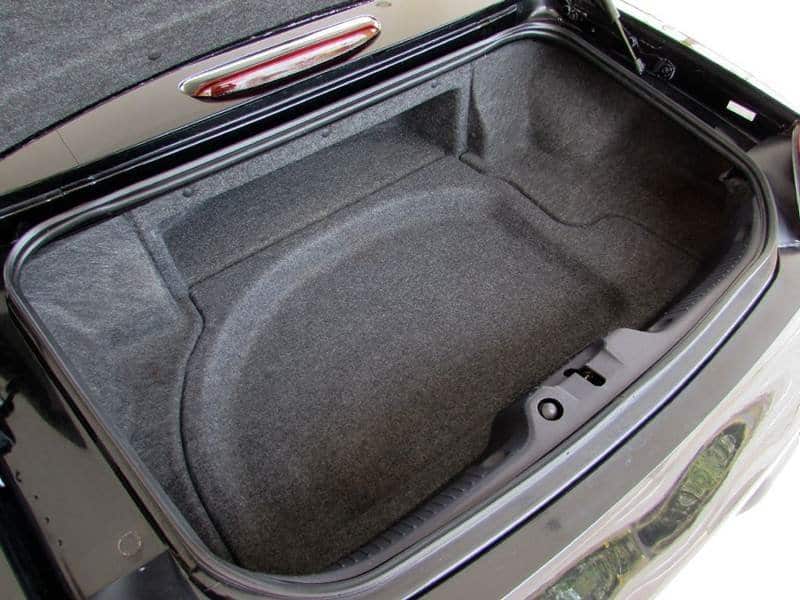 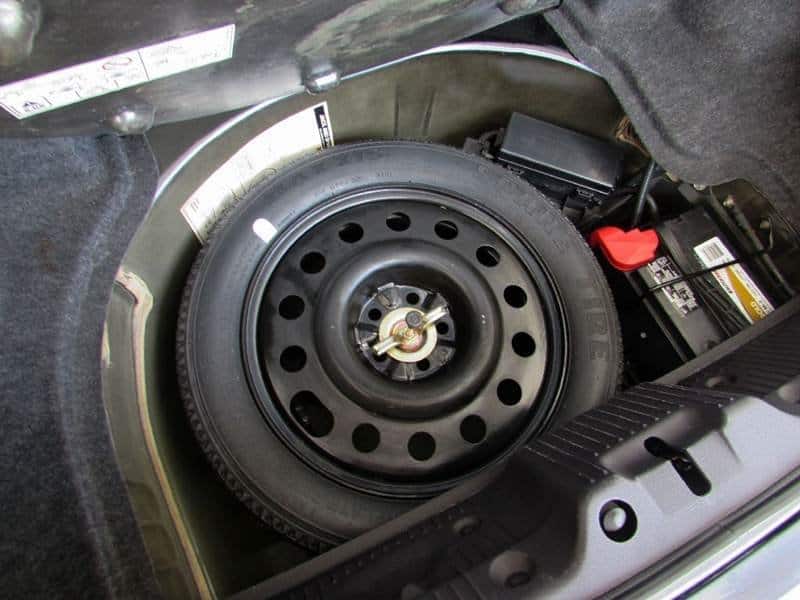 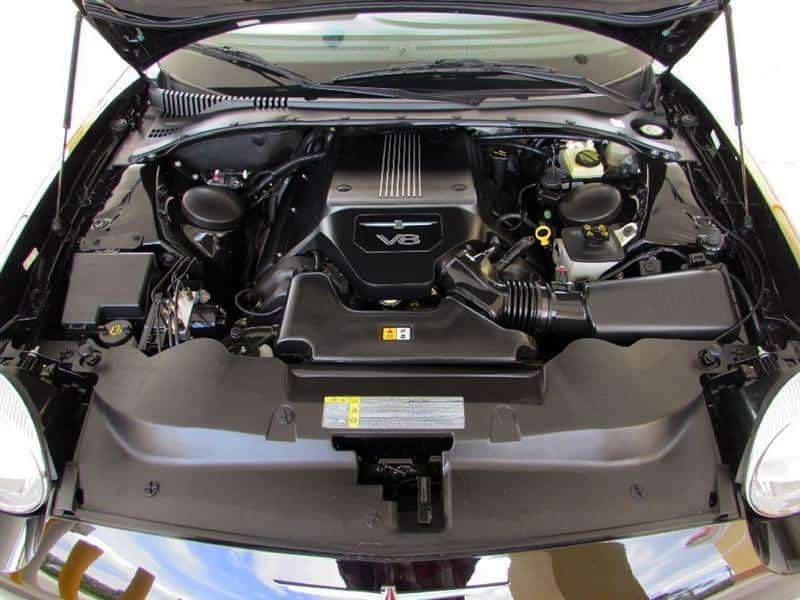 Stronger Engine, No One Noticed

Ford added some gusto to the engine for the second year of the modern Thunderbird. Horsepower was up considerably. That was nice but most customers could care less. The Thunderbird was a cruiser and not a racer. Sales were not as strong as they had been a year earlier, but that was to be expected. Most new cars sale well in their first year and then sales taper off over the next couple of models. This was still a great car. Even today, over a decade after the reintroduction of the Thunderbird, these cars look great and, not surprisingly, have held their value well.