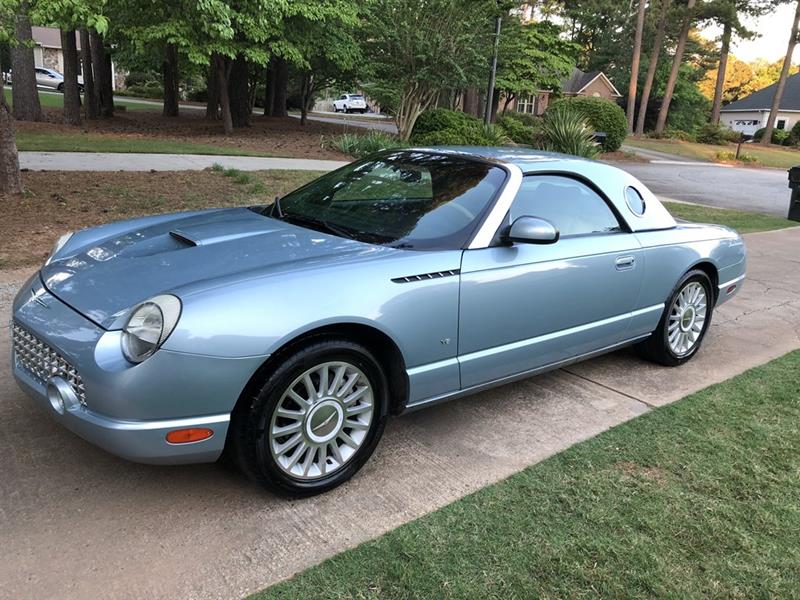 “Like the original, the 2004 Thunderbird is sure to attract a crowd wherever it goes. How long will you wait to own this American classic? Only happily ever after awaits.” 2004 Thunderbird sales ad

If the above highlights don’t seem like dramatic changes, it’s because the 2004 Thunderbird was nearly a carbon copy of the 2003 model. Other than new color options on both the inside and outside of the car, it is hard to tell any differences between the two models either visually or based on performance. But it seemed by this time that Ford was content with the design they had wowed the car world with when it was introduced in 2002, and perhaps to the detriment of sales, this thinking would not change in 2005, the last year of the Thunderbird.

Under the hood was the 3.9 litre V8 that had been recalibrated in 2003 to produce 280 horsepower (as opposed to the 252 horsepower produced by the 2003 version). This was the only engine available for the car, and the option would remain the same the following year. Once again, the car was only available as an automatic transmission, though it did have an option for a Select Shift automatic, which added $130 to the price of the car.

But there were a few changes to the interior of the car. The aforementioned Light Sand Appearance Package added cream-colored seats, steering wheel and soft-top to the car, and all interiors got new aluminum accents. This packaged added $1,000 to the base price of the car. Additionally a new Audiophile stereo was added, as well as Homelink.

While there were no styling changes to the exterior of the car during the four years of the 11th generation of the Thunderbird, Ford did update the color options every year. New colors for 2004 were Merlot, Platinum Silver and Vintage Mint Green. The first two were the first new Thunderbird colors that were not similar to any color options from the 1955-57 cars that the new styling was based upon. The wheels also were revised slightly for the 2004 models.

As it was in the mid-1950s, as well as the previous two year models, Thunderbird was only available in one model, but buyers could choose from numerous options to customize there vehicle. One of the most obvious was the choice of a soft-top convertible or a removable hardtop. The latter had the retro styled “port hole” windows.

As it had been the year before, production was down, and 12,671 Thunderbirds were produced. This trend, unfortunately, would continue the following year, leading to the cancellation of the model. The base price for the car was $38,480, which was $380 lower than it had been the previous year.

While the Corvette was the only real competitor to the original Thunderbirds (which Thunderbird beat handily in those early years in terms of sales numbers), the new Thunderbirds had a slew of competition. While Ford marketed the car as a luxury car instead of a sports car, it was less expensive that many high-end roadsters, but costing more than many cars in its class. For example, both the Nissan 350Z convertible and the Audi TT convertible both had base prices around $35,000 in 2004.

Since the Thunderbird often found itself classified somewhere between a sports car and a four-seater luxury car similar to the Lincoln LS that it took some of its styling from, sales numbers seemed to be indicating that the Thunderbird was having a hard time finding an audience. Which was unfortunate considering the excitement it generated upon release, though that audience would never again come through before the car was discontinued the following year. 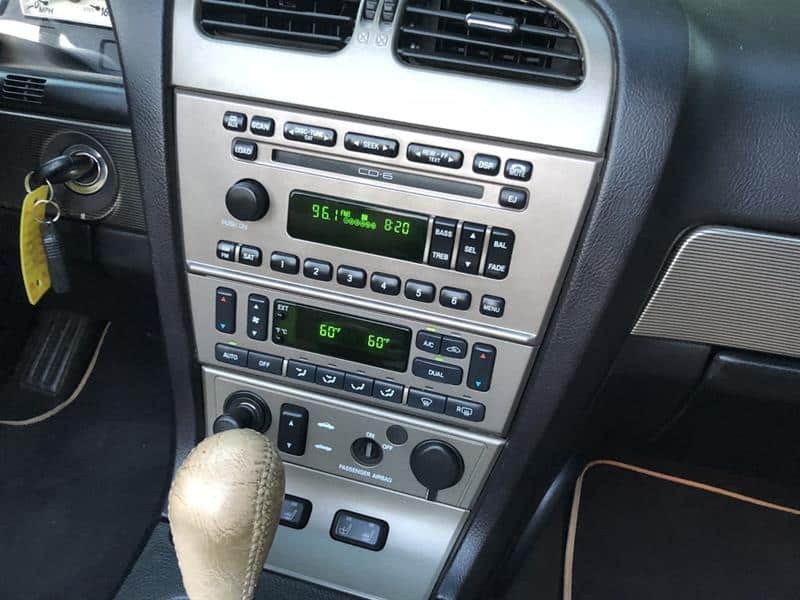 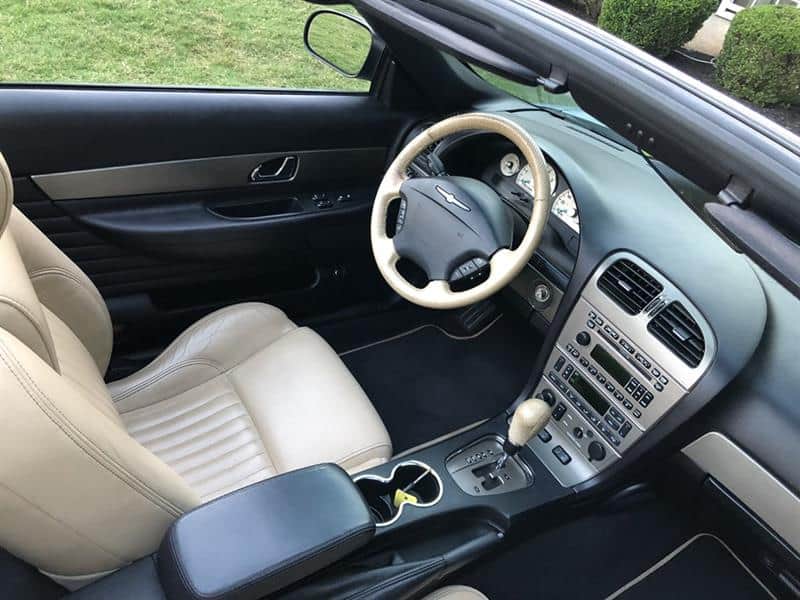 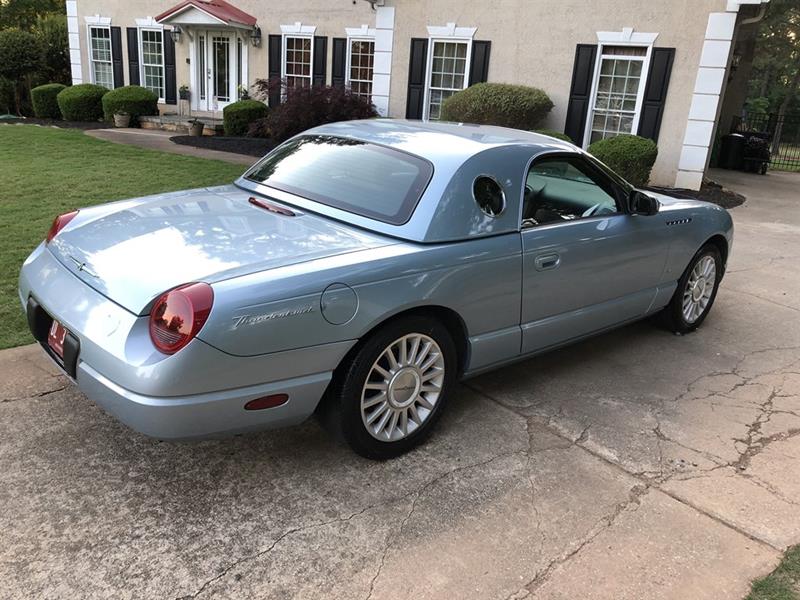 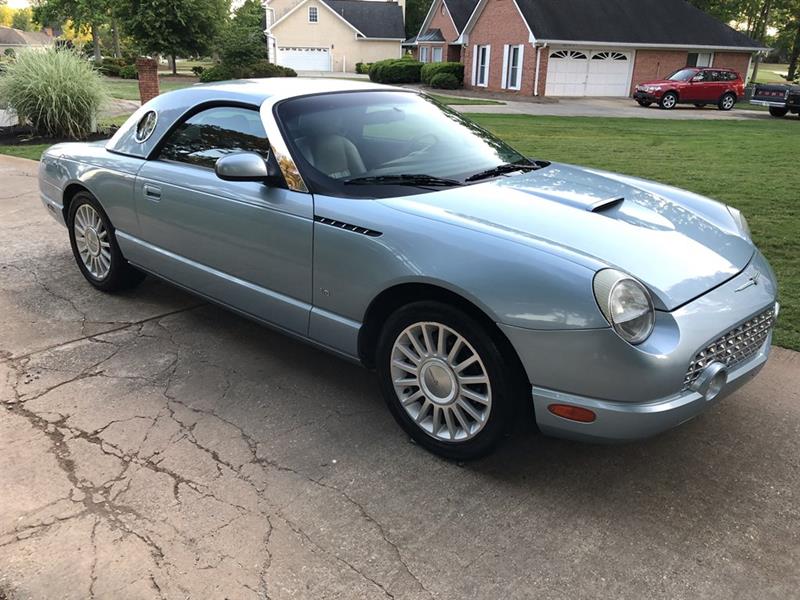 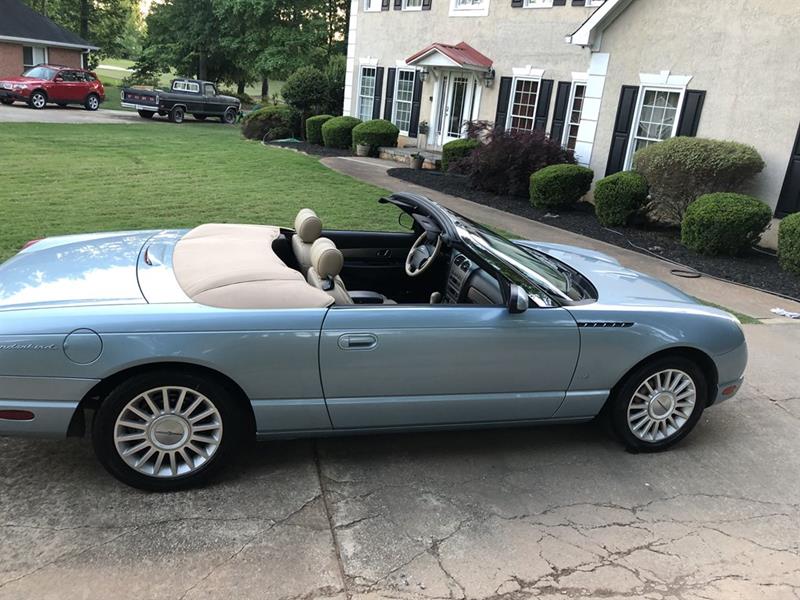 I Want One, But I Can’t Afford It

The writing was on the wall. Sales were just not strong enough to justify continue production. The Thunderbird would remain on the market for another year. However, all the cars from 2003 to 2005 are basically the same with almost no change to the design. That is not necessarily a bad thing. This was one well designed automobile. The only flaw was the price. It’s true that quality does not come cheap, but in this case, the price of quality severely limited the market for the car. Overall it was a great car. Performance was not the fastest, but that was not the intent of the Thunderbird. It was a car to be seen in, not a car to race in.