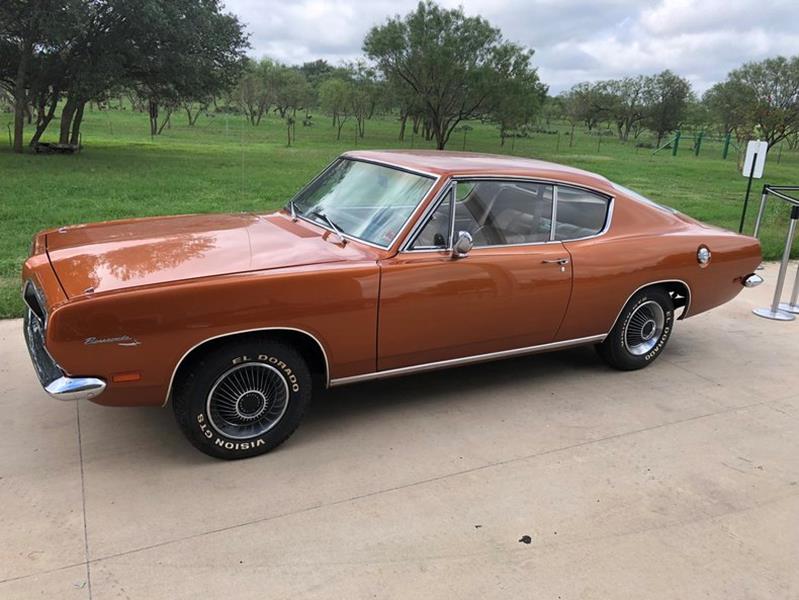 The introduction of the ‘Cuda option package, which was built around the former Formula S package, was the first sign that Plymouth was getting serious about building a high performance car that looked good, to boot. On the outside, the ‘Cuda 340 package distinguished itself with a blacked-out grille, dual exhaust, heavy-duty brakes, a refined sports suspension an 14-inch tires. True to the numerical portion of its name, it could be added to cars with the 340 CID V8, as well as to cars with the 383 CID V8.

Engine options available for the Barracuda remained the same as they had been the previous year, with the standard engine being a 145 horsepower, 225 CID slant six-cylinder. From there, Barracuda buyers could upgrade to the 230 horsepower, 318 CID V8 that was introduced the previous year for an additional $106. An extra $212 bought the 340 CID V8, which produced 275 horsepower, and the 383 CID V8, a 4-barrel engine known as the Super Commando, cost $334. That engine was rated at 300 horsepower.

As mentioned before, styling changes were minimal for the car. One way to distinguish the exterior of a 1969 model from the 67 or 68 model is that they had rectangular sidemarker reflectors, as opposed to the 68’s round marker lights and nothing on the 67 version. These were the result of new Federal standards. A new interior option for 1969 that reflected the times was the “Mod Top,” which was a vinyl roof covering with a floral motif that came with matching seat and door inserts. This was an option through 1970.

Even with the new higher performance engine options, total production was down once again as it had been the year before to 31,987. This represented a decrease of 29.57 percent since 1968. As would be expected, each Barracuda model saw production decreases, as well.

The fastback was the original body style for the Barracuda when it was introduced in 1964, and it was still the best-selling model. Fastback production for the 1969 model year stood at 17,788, and the cars had a base price of $2,707.

For the second year in a row, production dropped sharply for the convertible version of the Barracuda. In fact, it was cut almost in half, with a total production run for the model year of 1,442. The convertible, as it had been since its introduction in 1967, was the most expensive Barracuda, and this year had a base price of $2,976.

By 1969, the pony car wars were raging on the streets of America, or at least in the offices of the car makers as they discussed how to outdo the competition. This usually meant sportier styling and meatier performance, as drivers demanded more and more of each. The following year would see the introduction of the Barracuda’s corporate cousin, Dodge Challenger.

In 1969, Barracuda was at the bottom of the heap, as far as sales numbers go, but was getting ready for a complete overhaul for the 1970 year model and introduction of the Challenger. The move would prove successful, as sales were significantly higher the following year. 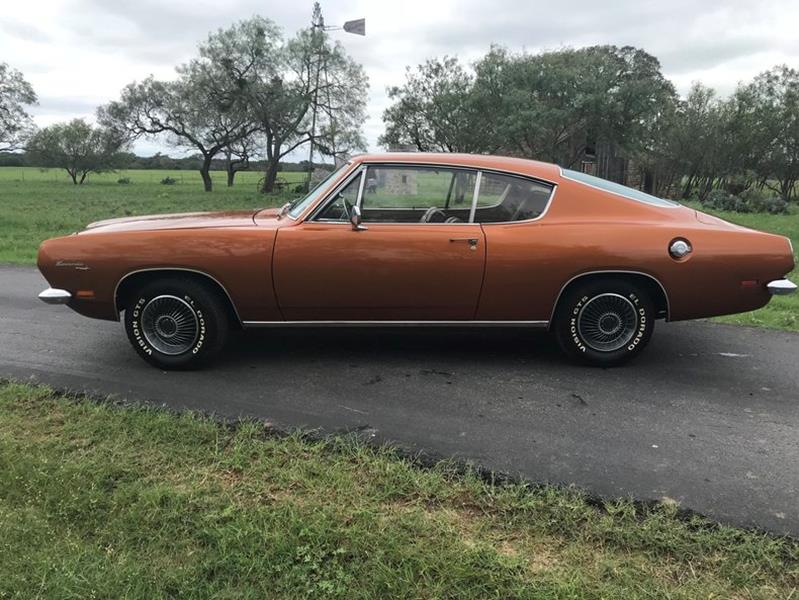 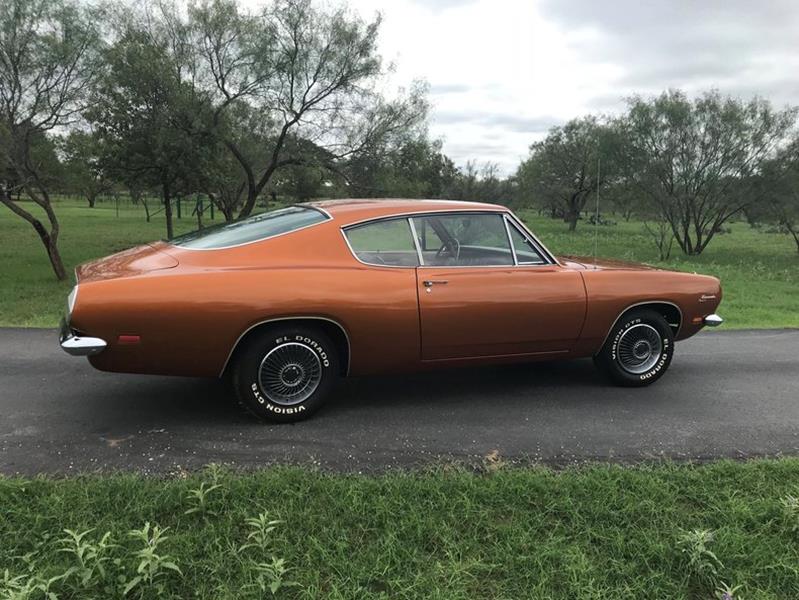 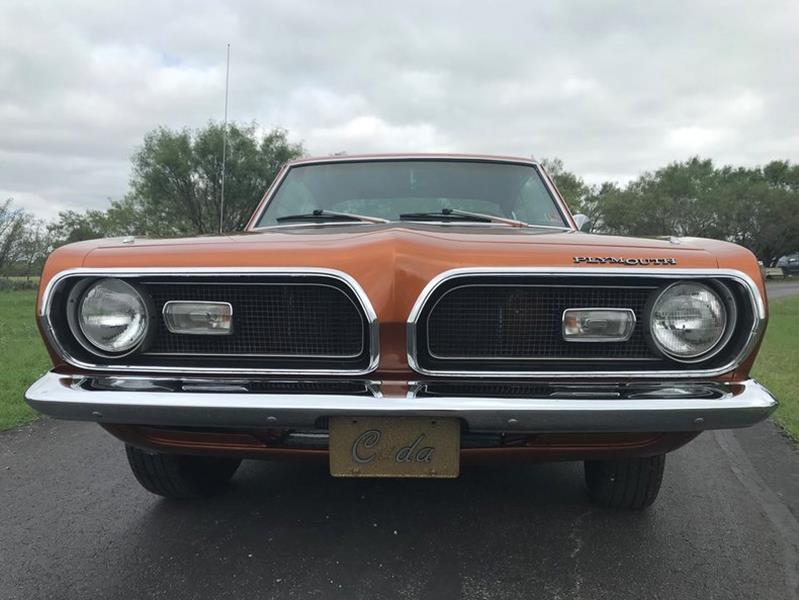 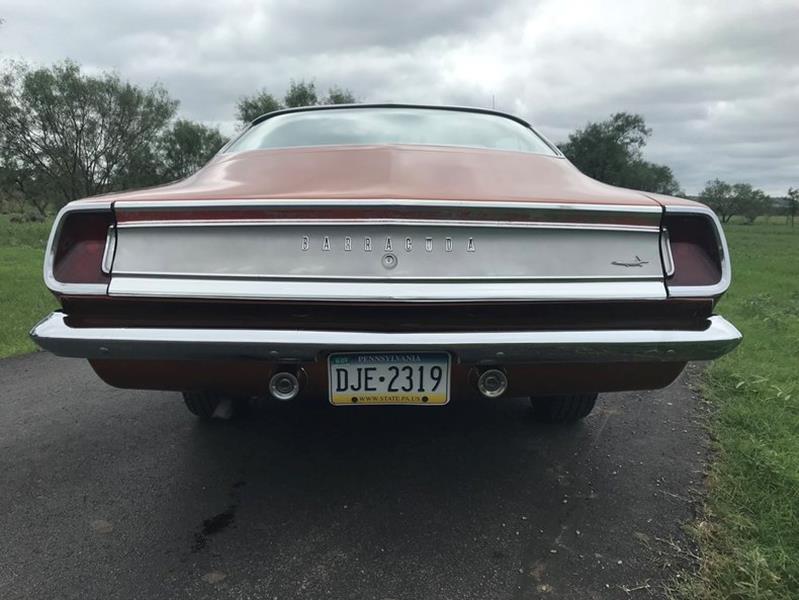 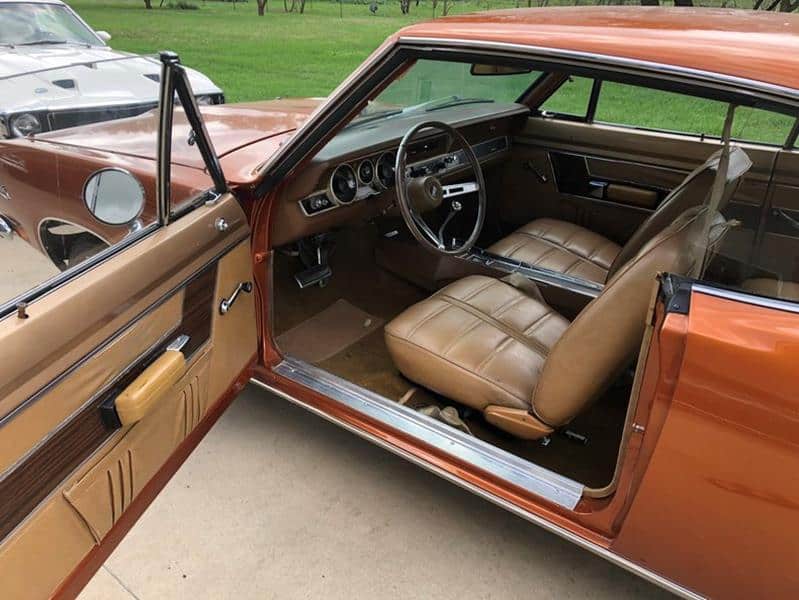 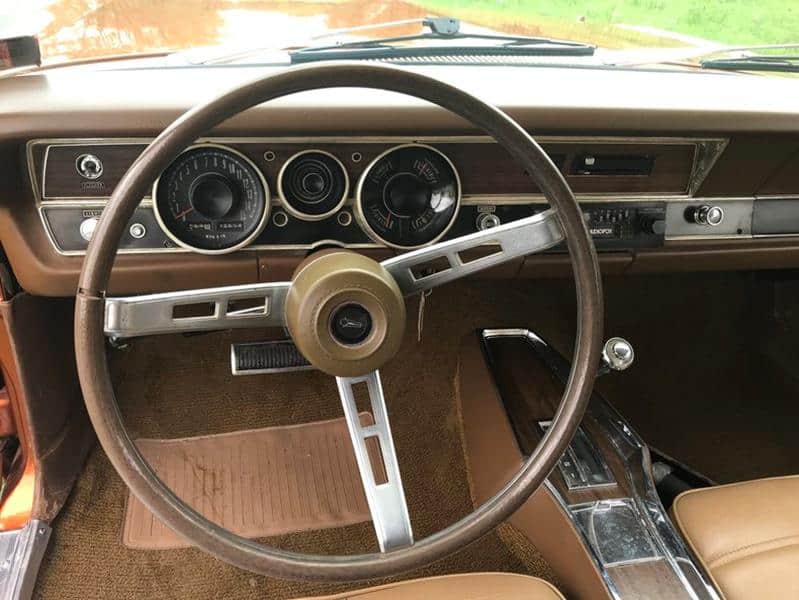 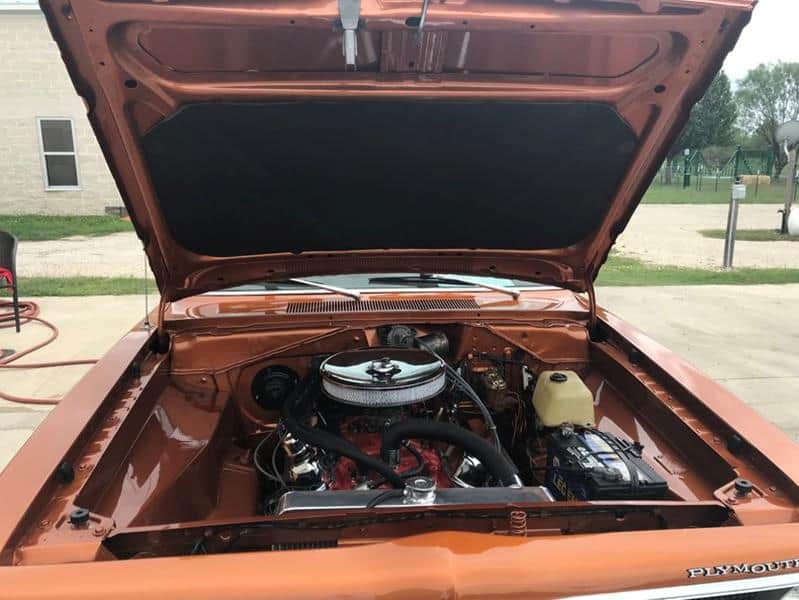 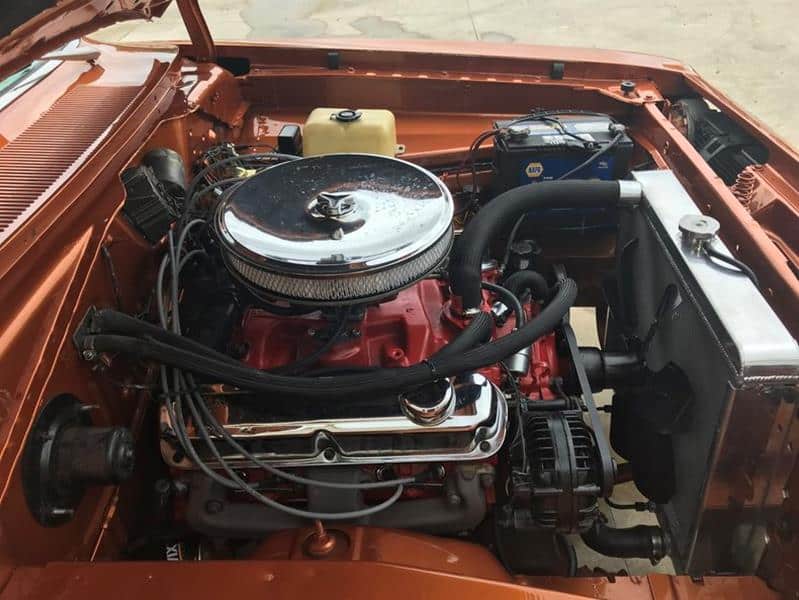 I happen to own a Barracuda 340S four barrel. I need a good parts supplier, any suggestions.

I bought one new with the 340 auto package. I had a regular plain hood and no special treatment. The only give away was the exhaust and the formula S emblem on the back. Paid $4200.00 new. It was not a fastback but an ordinary coupe. 220 hp @ rear wheels on the dyno and only burnt 100 octane gas. 7 miles highway 4 mpg in the city. Loved it!

One of Mopars must overlooked muscle car, they look good, are fast and the 340 ci engine is one quick small blook

The Formula S 340 is one of the most rare & over looked of the muscle cars. The vehicle performed real well and are a blast to drive. For a small block these 340 power cars would give the big blocks a run for thier money. I just happen to own the 4spd version.

The last year of the middle generation Barracuda became a powerhouse. The 383 and the 440 produced awesome tire pounding torque. While the car was not the pretties pony car, it was one of the top performers and that is all that mattered to some.