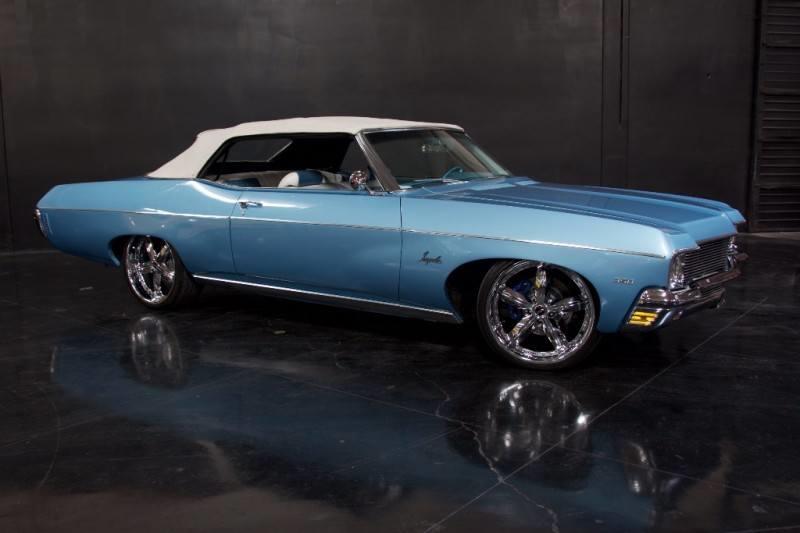 “If the competition had Impala’s high resale value, maybe they’d be No. 1. Maybe.” 1970 Impala sales ad

The 1970 Impala looked significantly different than their 1969 predecessors, but the only real differences were changes to the front and rear ends of the car. While 1969 models featured recessed front headlights in a combined grille and bumper setup, the new separate grille brought the lights back to the front and made the car look more similar to the 1968 Impala. But all body shapes were the same as they had been in 1969.

There were also some shake-ups under the hood – most notably with the introduction of the bigger engines. The new 454 V8s replaced the 427 CID V8 that was discontinued after the previous year. This was more of a move to adhere to changing emissions standards than it was to increase power. In fact, maximum power stayed exactly the same at the year before, with the top 454 V8 producing 390 horsepower. The other version of the engine was rated at 345 horsepower.

The base engine stayed the same as it had been the previous year and was a 250 CID six-cylinder engine. But while this engine has previously been available in any Impala, for the first time in 1970 it was available only in the four-door sedan. The 327 CID V8 was eliminated for the model year, so the base V8 moved up to a 350 CID engine rated at 250 horsepower. A different version of the engine increased that horsepower to 300. Finally, a new 400 CID V8 also was offered that was rated at 265 horsepower.

1970 would mark the end of the fourth-generation of the Impala, and unfortunately it wouldn’t go out with a sales bang. Though it still far outsold any other full-size Chevy car model, production was cut by more than 270,000 from the year before. This was due in large part to a 65-day GM workers strike during the year.

In all, 505,471 Impalas were built. The second best-selling full-size Chevy was the top-of-the-line Caprice, and only around 92,000 of those were built.

But with that said, the Chevy full-size line built on GM’s B platform from 1965-1970 is the fourth best selling automobile line in history. The car models included in this line were the Impala, Impala SS, Biscayne, Bel Air and Caprice. Sales numbers of the great selling models were only eclipsed by the Volkswagon Beetle, Ford Model T and the Lada Riva.

The Impala faced stiff competition from the full-sized car lines of both Ford and Chrysler, but the line had other more indirect competitors, as well. During the early 1960’s, American drivers had fallen in love with the idea of a large, full-size performance machine that was sporty and had a large V8 under the hood. This was what made the Impala Super Sport models so popular. But the excitement about the big sports cars had waned as the 1960s wore on, hence the elimination of the SS model for 1970.

Many drivers desiring performance had turned to the smaller muscle cars at the time – or even the pony cars. They often got the same engines used in the full-sized cars in smaller and lighter machines.

The Impala model would continue after 1970, but it would never be viewed as the performance vehicle it had been in the early to mid 1960s. 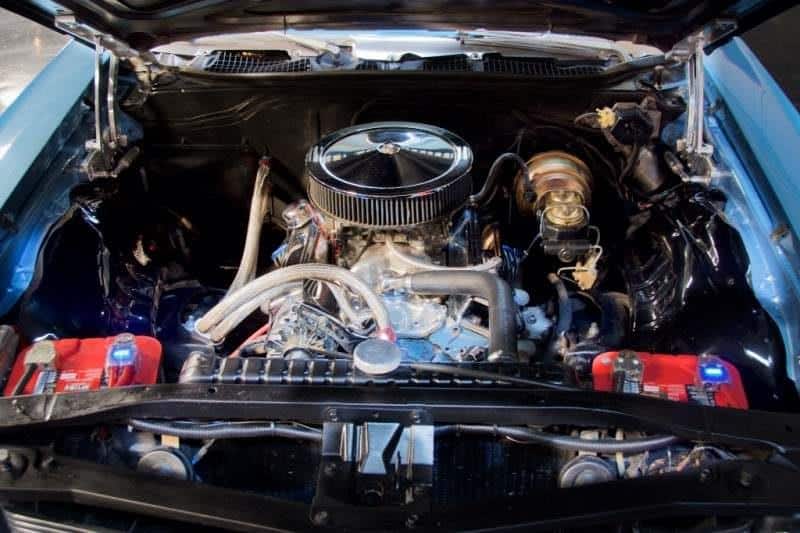 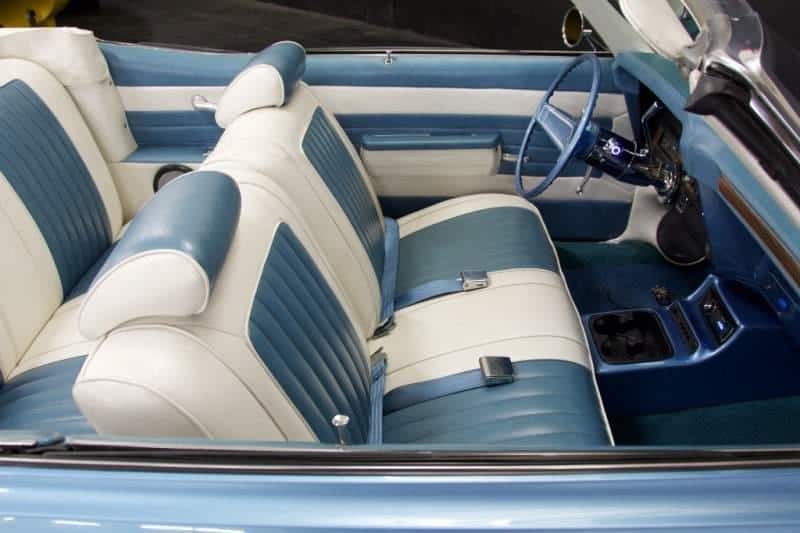 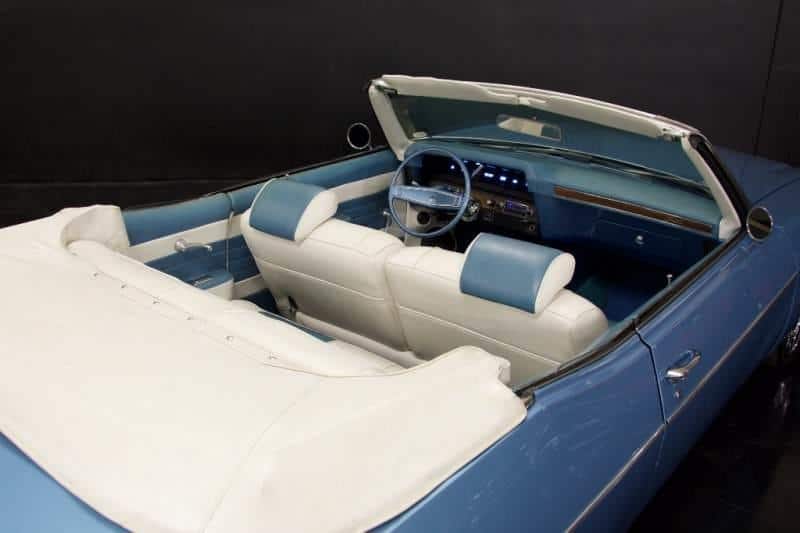 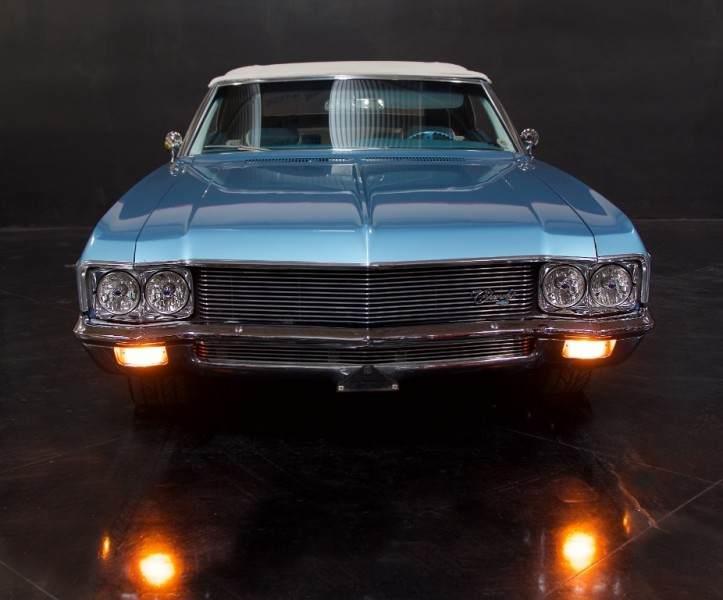 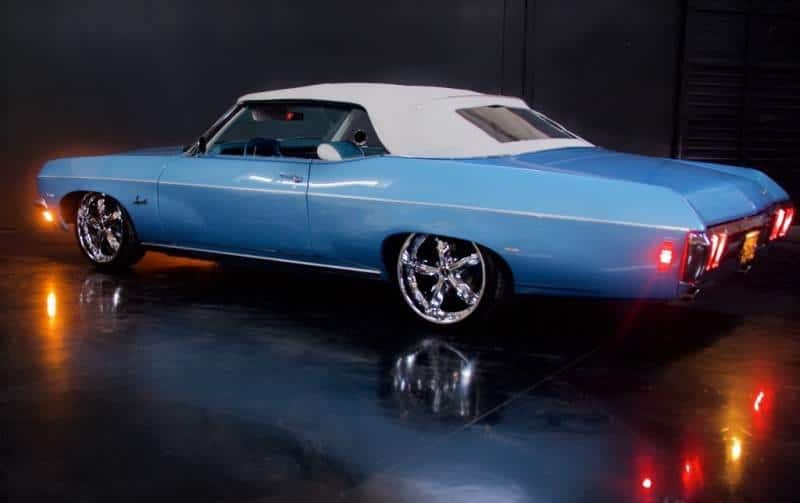