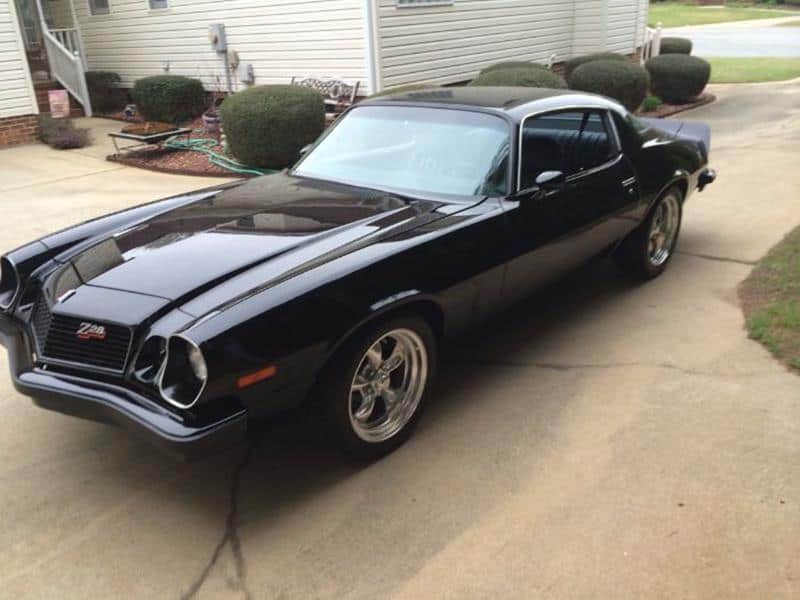 With the exception of the newly reemerged Z28, the Camaro models changed very little from the 1976 models, or from the 1975 models, for that matter. But with Camaros continually selling more and more each year—a trend that started in 1973 and would continue through 1980—Chevy was banking on consumers continuing to buy basically the same offering. And they did. Actual sales numbers throughout 1977 were 198,755 Camaros as opposed to 161,654 Mustangs.

With the reintroduction of the Z28 also came a special Z28 motor. Though it was a 4 barrel 350 CID V8 just like the other top V8 offering, it did produce 15 more horsepower than the other V8 at 185 total. Also notable on the new Z28 was the distinctive trim package that was included in the car to visually set it apart from the other Camaro models, including those equipped with the RS package. Trim for the Z28 included blacked out grilles, dual sport mirrors and front and rear spoilers. Both the five-spoke wheels and the bumpers were body colored, and the car was equipped with distinctive decals. Though the 185 horsepower it produced was by no means a huge performer, focus was placed on handling with an improved suspension system.

Other engine options remained basically the same, with the base models including a 250 CID six-cylinder engine producing 110 horsepower, which was an improvement of five over the previous year. Both V8s also saw a 5 horsepower improvement to 145 for the 305 CID V8 and 170 for the 350 CID V8.

Total production for the model year was 218,853, which was an improvement of more than 35,000 units from the previous year. Coupe production stayed essentially the same as it had been in 1976, and the difference was made by high sales of all other models, including the Z28 and a record year for the Type LT.

The Luxury Touring model, which was an upgraded trim option, proved particularly popular this year with 72,787 produced, which would be its highest production ever. The LT added $365 to the base price.

At $281 over the base price, the RS package also was a popular package with buyers. 17,026 of these models were produced throughout the 1977 model year.

Buyers obviously welcomed the Z28 back into the Camaro’s lineup, and 14,349 were sold. This is particularly remarkable considering the Z28 had by far the highest base price of any Camaro at $5,170.06.

With Camaro outselling the Mustang for the first time ever, it was clear that car-buyers had grown tired of the completely redesigned Mustang II that had been introduced in 1974. Though it had very high sales in its first two years, these dried up quickly as the car-buyers apparently disliked the transition of the car from the original pony car to a compact car.

In reality, the Camaro was the only pony still being produced other than its corporate cousin, the Firebird. In fact, the reintroduction of the Z28 was largely seen as a response to the continued success of the Trans Am Firebird. Both of these cars would continue to sell well throughout the 1970s, as they were the only pony cars left after the Mustang’s transformation and the discontinuation of the AMC Javelin, Dodge Challenger and Plymouth Barracuda. 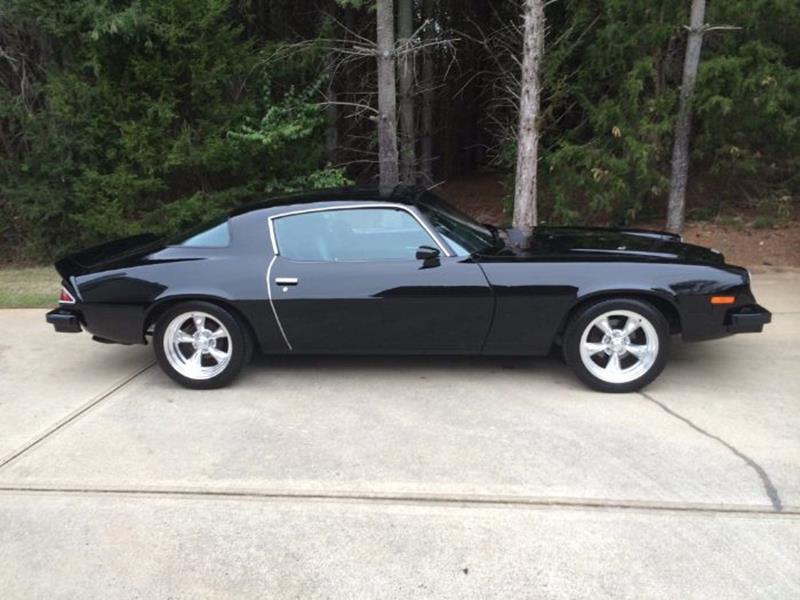 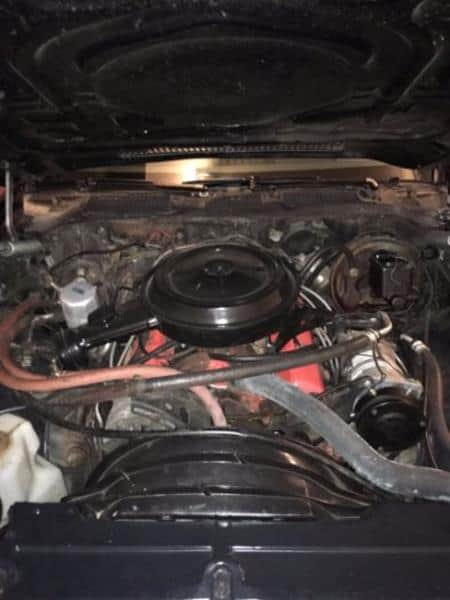 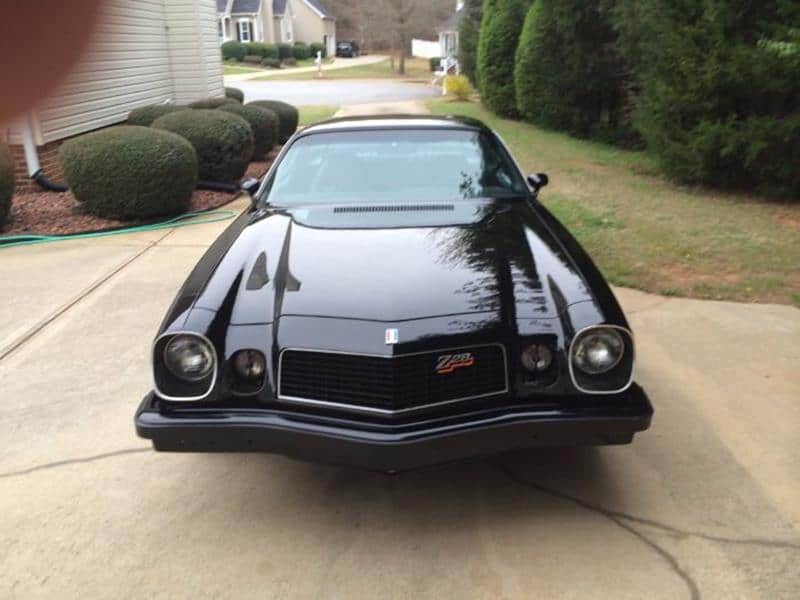 Balance is the word

By far my favorite Z28 having owned many. Understanding the good old days had gone and the 4 bolt mian 350’s were a thing of the past, one has to look at this car from a different perspective. After having their butts kicked by everybody from the EPA to the insurance companies GM had a battle in front of them. Please remember the year was 1977 and the US was struggling with crappy gas, and very new, stringent EPA reg’s. The Z28 that was introduced in 1977 will flat out smoke any previous versions on the twisties. The 185hp LM1 350 was not a race motor, but then again the 245hp motor in the 74 “Z” wasn’t either. The 1977 Z28 still had a very generous amount of torque (enough to smoke the wheels) and with a little tuning experience could be made to run much better than previously recorded. Remember as you look at those outdated 0-60 times…..those tests were done using the original Uniroyal bias ply tires, and were also done in a manner “to not induce wheelspin”. So this was agreat handling “quick” car. The short overhangs have aged much better than the behemoth ones found on the 78-81 cars. Like I said…..it was my favorite having owned a 69,77,79,80,87 Z28.

Last Of The Aluminum Bumpers

Chevy finally came to their senses and reintroduced the Z28 after a two year absence. Although the design was not breathtaking, especially compared to the Trans Am or the 1978 Camaro, it was good enough to out sale the Mustang. Performance continued to improve and was quite good for the era. Today the 1974 to 1977 Camaros are often forgotten. The just can’t compete with the earlier and later years in the looks or performance departments.