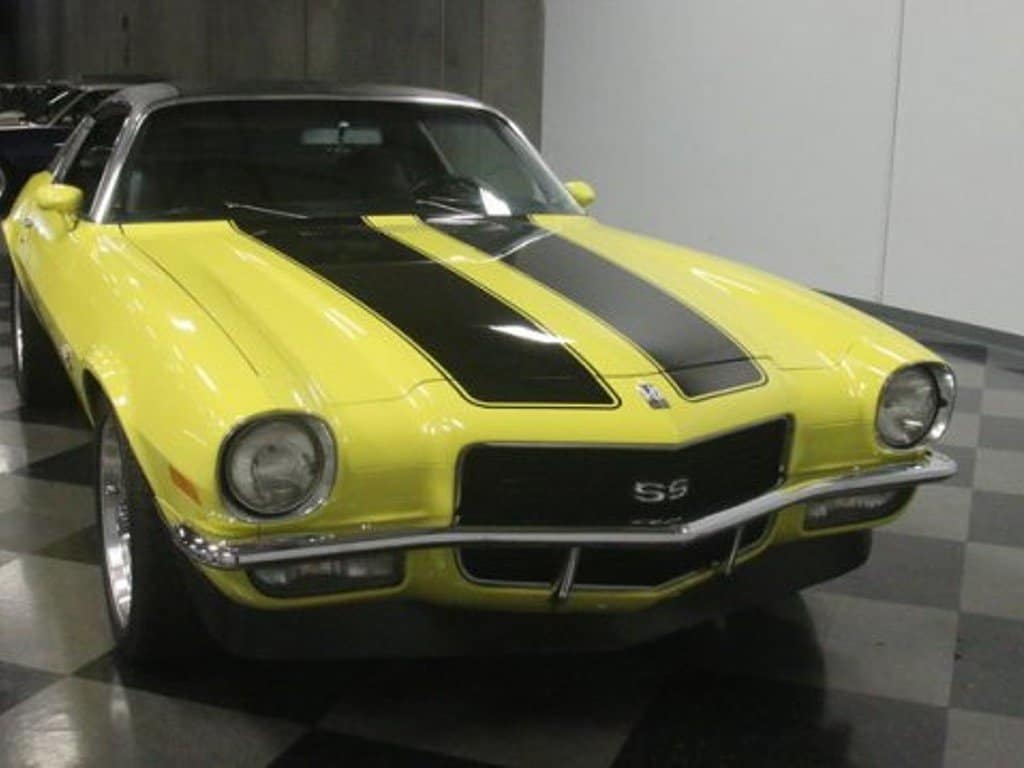 After the runaway success of Ford’s Mustang when it was introduced in 1964, Chevrolet quickly realized it had no car that could compete in the burgeoning pony car market. Sales of its “sporty” rear-engine Corvair were falling drastically, and that car’s top engine offering in 1966 of 180 horsepower was no match for the V8 Mustangs. So by 1967, Chevy had slapped together the Camaro as its participant in the pony car wars that would rage into the next decade. But while sales of the first-generation Camaro were high, many today see the model as a rushed and, consequently, flawed vehicle that didn’t come into its own until the second-generation. Sometimes called a 1970½ because it wasn’t introduced until February 1970, the first year model of the second-generation Camaros was officially known as a 1970 model. The new Camaro was longer, lower and wider than its first-generation counterparts, and the model was such a success that the basic platform would continue for 12 years. Like one of the defining features of pony cars at the time, the new Camaro came with a long-hood/short-deck semi-fastback design for all models (unlike the Mustang’s offerings of both a coupe and a fastback model). With the windshield swept back, overall glass area grew by 10 percent over the first-generation Camaros, even though the car did not include rear quarter windows. Because of this, visibility increased over previous incarnations. The doors were stretched to be unusually long, and were eight inches longer than the doors of the first-generation models. Total production for the model year was 124,901 Camaros, which was over 100,000 units less than the previous year. However, the short production year must be taken into account when comparing the two. The base engine was a 155 horsepower six cylinder engine, and the base model also had the option of a 307 CID V8 that produced 200 horsepower. There were also six other V8 options, depending on which of the four models was chosen.

The coupe was by far the best selling Camaro in 1970, and had a total production run of 100,967, almost four times as much as the next closest Camaro model. The base price for a six-cylinder coupe was $2,749, while the base V8 engine added $90 to this total.

Standing for Rally Sport, the RS Camaro basically was an upgraded trim package for the base models that featured a distinctive front-end look that most noticeably featured two front bumpers on the left and right of the nose of the car instead of the normal full-width bumper. The package also included round parking lights and hidden windshield wipers, among other trim features. This package also could be combined with the other two Camaro models, the SS and the Z28. The package added $168.55 to the base price.

The most notable aspect of the Camaro Super Sport was under the hood, since the model came standard with a 300 horsepower, 350 CID engine that could be upgraded to a 350 horsepower 396 engine. A total of 15,201 SS Camaros were produced during the model year.

Built to be the performer of the 1970 Camaros, the Z28 came standard with a 350 CID, 260 horsepower V8. Other improvements to this car included a tuned suspension, exterior trim and deluxe seats for the interior. The package added $572 to the base price of the Camaro, and 8,733 Z28s were produced in 1970.

Mustang was still at the top of the pony car heap in 1970 (with nearly 200,000 Mustangs produced), though the field of competitors did grow that year with the introduction of the Dodge Challenger. A sister car to the struggling Plymouth Barracuda, the Challenger came on strong with a total production of just over 83,000. However, this would be the best-selling year of the car, and its original incarnation would disappear within three years. Camaro’s corporate cousin Firebird also was similarly redesigned for 1970, and also saw a dip in production, though it also had the same short production year. Coming in at the bottom of the pony car sales numbers was the AMC Javelin, which had a production run of only 30,180 in 1970. 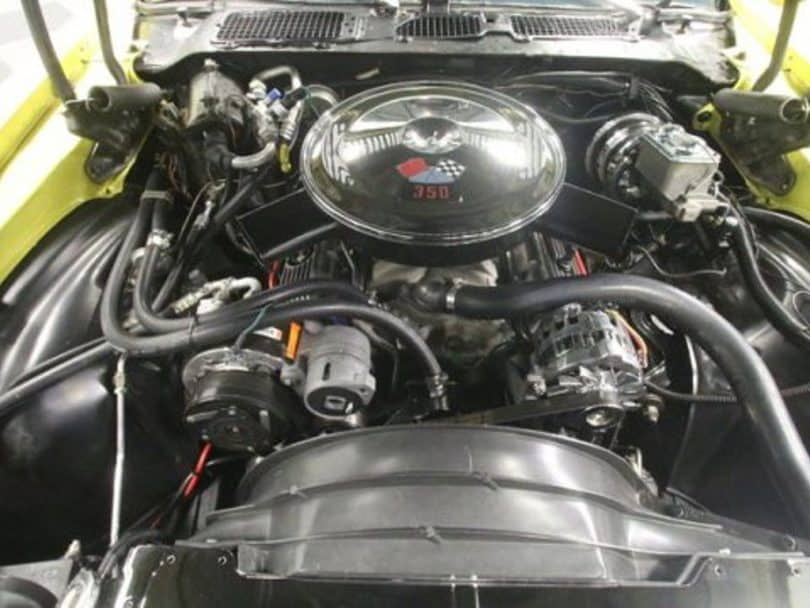 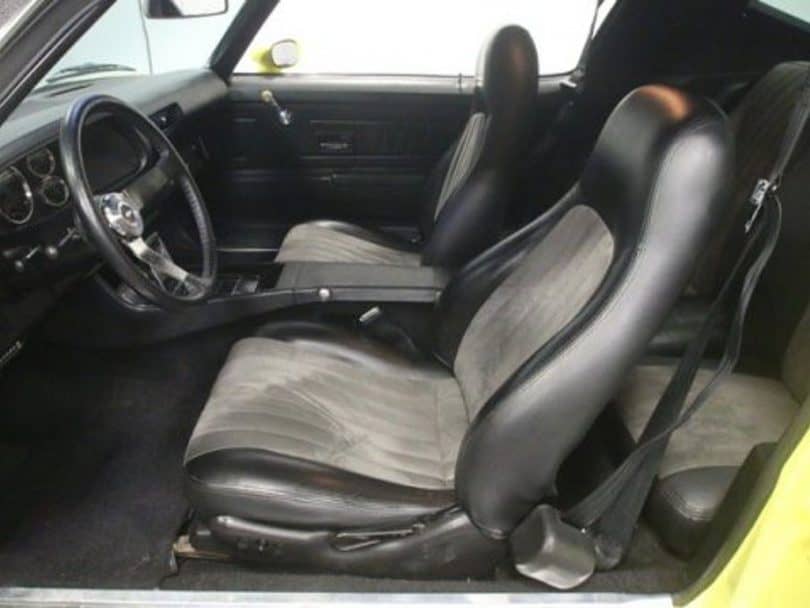 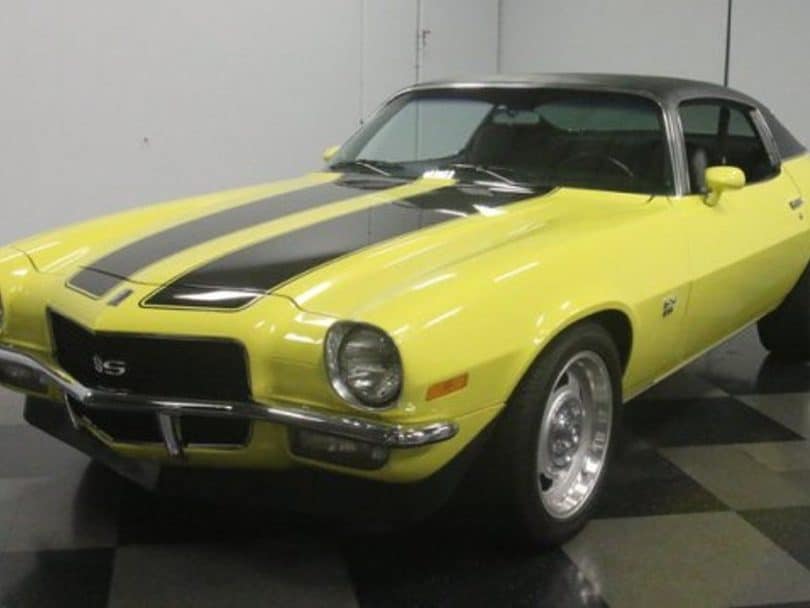 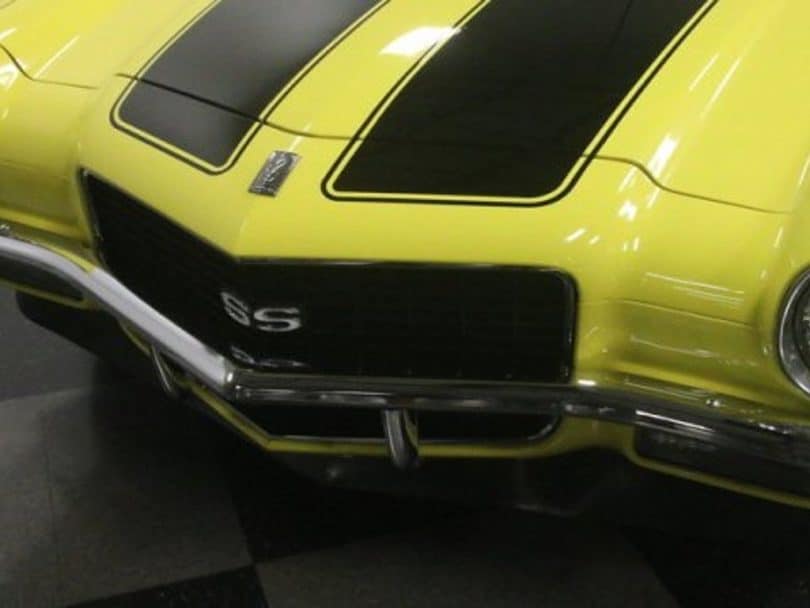 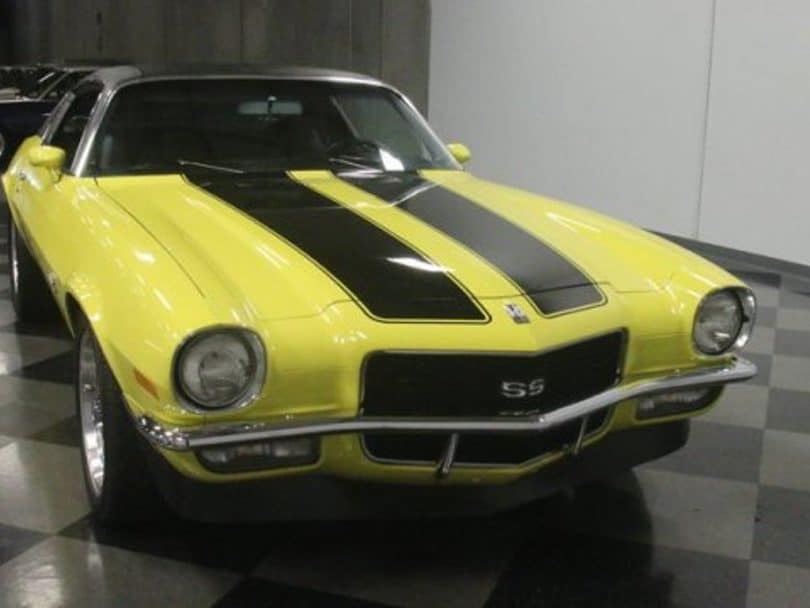 Radical, and cool for the 70s

The 67-69 camaro are the most sought after for the syling, but the 70 was a better performer. This car was well put to gether. The 69 Camaro was to a drag strip as the 70 was to a curcuit. The can handled so well, it was the base Vette in a sense. The 70s was the fastest production Camaro until the fourth gen Camaro. The Z28 was now listed as the total performance package, and this was to stay for good. Not just another option.
The styling gets mixed reviews even today. The 67-69 although boxy they were better looking, so this style Camaro isn’t as loved by as many people. The big thing for me, is that the interior was a world better than the previous models. So for a everyday driver this was a better car. I have never been sold with its looks, and it is my least liked of all the Camaros exterior. However, my second favorite interior. This a well put to gether machine and a fun car all around. The down fall is no soft top, and no t tops yet. As for buying a toy that is a big deal to me, but it is a great race car.

For its day, it was speed with a capitol O. For CamarO!

The new Camaro for 1970 grew up and became much more sophisticated. It went from a boxy brut to a more stylish performer. European influences were everywhere with special inspiration from one Italian supercar maker. For the first time the Camaro was really the “poor man’s” Corvette. It was stylish in a modern way and its road manners were much improved.

This design was so well executed that it last for twelve model years. The longest design life for any Camaro. Hopefully, when the new Camaro is ready for a redesign, GM will look to the second generation Camaros for inspiration.