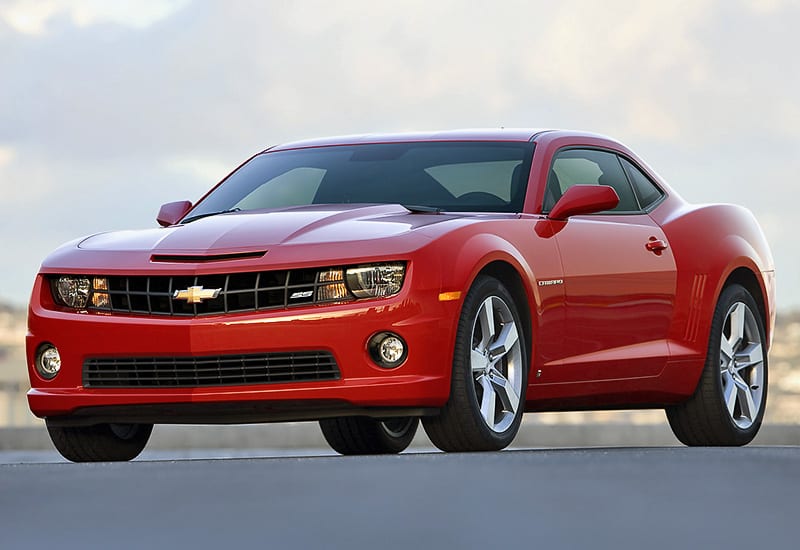 It feels like the 1960’s all over again. Ford comes out with a wildly successful Mustang and Chevrolet and Dodge get their act together and design a pony car to compete. Dodge is building a handsome Challenger that take their cue from the classic 1970 Challenger and Chevy has dusted off the 1969 Camaro. Retro is definitely the trend for the pony car market and all three of these cars blend the best of the old styles with the technological advances that have occurred over the last 35 or so years.

The Camaro concept car definitely has the lines of those first generation Camaros while presenting a very modern look. The sheet metal is more angular and the look is much bolder that its grandfather. Chevy has credited modern fighter jets as one of their inspirations and it is easy to see what they are talking about. The design is crisp and no nonsense. The car looks forceful and powerful, no European finesse here. The interior of the new Camaro was heavily inspired by the 69 Camaro also. It is not Chevy’s best effort. The instrument panel is a little clumsy. Thankfully, most of the changes that will occur to the concept car before production will happen to the interior.

Although the concept Camaro is powered by a Corvette 400 hp LS2 engine, don’t expect to see that in the 2009 Camaro. Chevy has traditionally let the Corvette be the king of horsepower. However, GM has promised a V-6 engine (whit about 250 hp) for the base Camaro and two much more powerful V8 options to the performance orientated customer. All three engines can be mated to either a six speed automatic or manual transmission. In late 2009, the Camaro convertible will be available as a 2010 model. Pricing will be in line with the Mustang. The base price for the standard 2009 Camaro should be around $25,000. The performance models should range between $28,000 and $40,000. Anything more and Chevy will lose sales to Ford.

Chevrolet has done a much better job that Ford in designing their retro pony cars. The Mustang looks great but it’s obviously a knock off of the early Mustangs. Dodge’s Challenger is also a basic knock off of the 1970 Challenger. It like the Mustang looks great also. But where do the designers go next? Retro will not be cool forever. Because the 2009 Camaro is such a blending of past and present, it gives the designers the option to continue with the retro theme or they could go off in an entirely new direction. 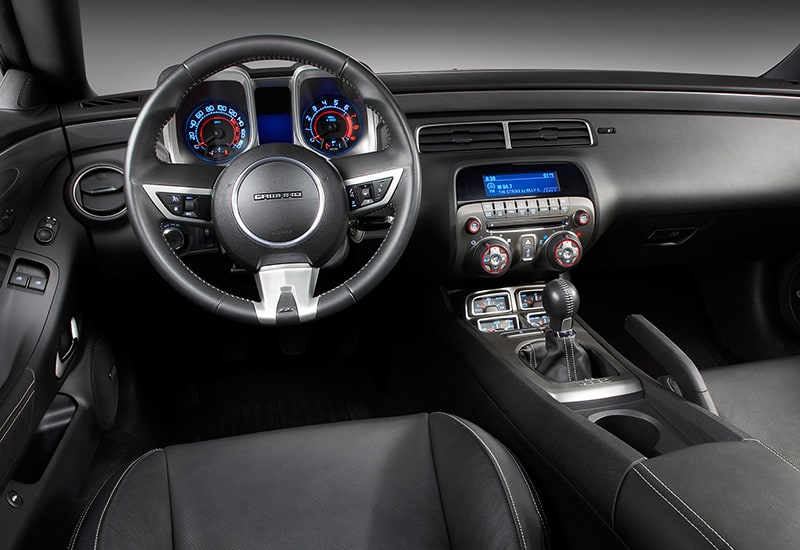 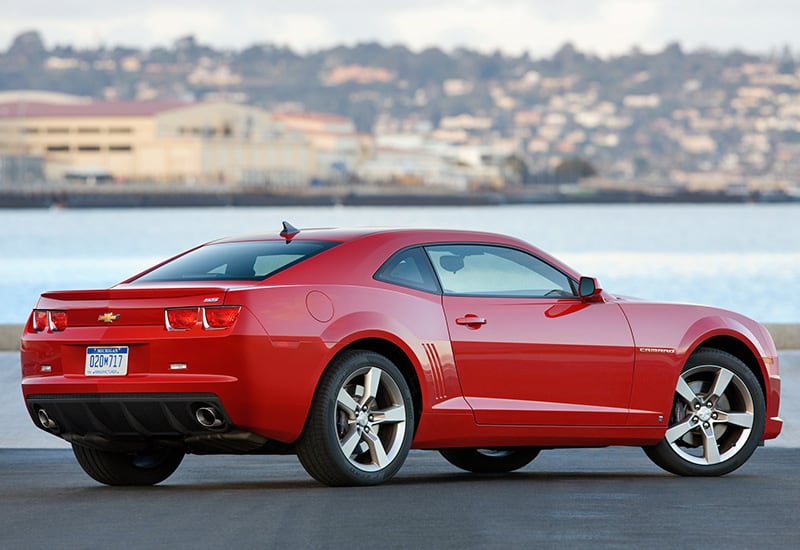 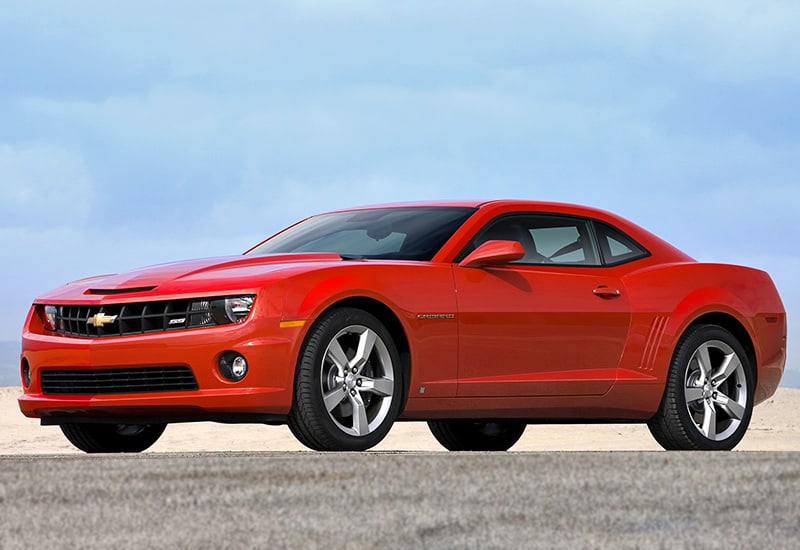 The 2009 Camaro was just a prototype. However, the 2010 Camaro was very similar and joined the ranks of the modern pony cars. The 2010 Camaro compared very favorably to the 2010 Challenger and the 2010 Mustang. The age of the great pony car has begun anew.

this is the best looking camaro GM ever made.

This Could Be The Best Camaro Ever

I believe Chevy has got this one right. It looks the part of a no-nonsense muscle car. GM has the power trains available to make this the best Camaro ever and if they keep the car basic and affordable this will be the new king of the hill. I just hope they learned from the last of the Camaros. The last generation just became too expensive for the young guys that dreamed of owning one. If anyone from GM is listing, keep it simple and keep it affordable. Please!