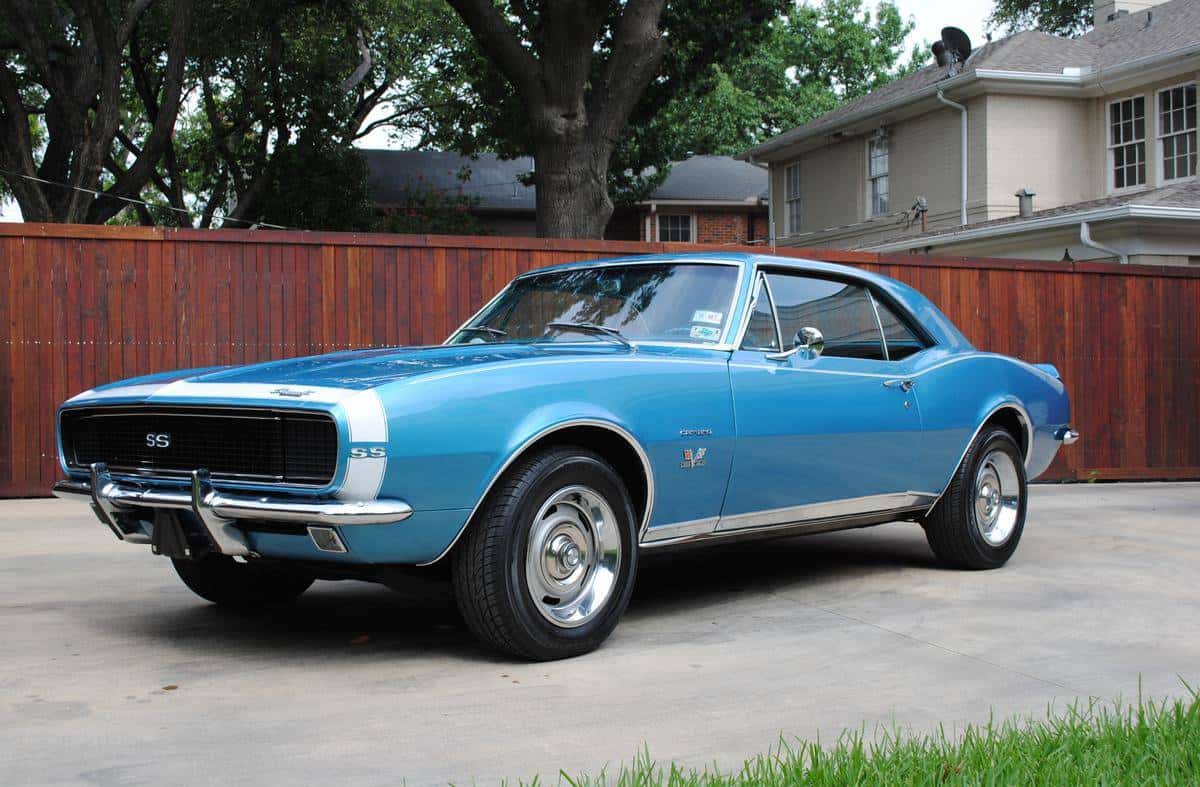 Chevrolet finally responded to the Mustang with the legendary Camaro in September 1966. The new Camaro was introduced as a 1967 model and by the end of the model year, 220,906 Camaros were produced. The 1967 Camaro was hugely successful and this one model represented almost three percent of all car sales that year.

The Rally Sport was an option package that was available with any engine choice. The Rally Sport had an appearance package that added hideaway headlights, unique taillights, special side moldings and other trim moldings including “RS” emblems. The package didn’t add any performance but it did look good. About one in four or around 64,842 customers opted for the package.

The Super Sport was the ground pounder model. The 1967 Camaro SS came standard with a 350ci V8 that produced 295hp or optionally a 396ci big block V8 that produced 325hp or 375hp depending on the version chosen. Appearance upgrades included “SS” emblems, simulated hood air intakes on the hood, and a bumblebee stripe on the front of the car. Other performance upgrades included upgraded suspension, larger tires, and stiffer shocks.  Sales came in at 34,411 for the year.

The 1967 Camaro Z/28 was available as a mid-year package and was aimed at the racing crowd. The Z/28 was designed to compete in the newly formed Trans-Am racing series and one of the rules of the race was an engine size below 305 cubic inches. The engine chosen for the car was the 302ci small block V8 that produced 290hp. The Z/28 came with an extensive list of performance upgrades including a mandatory four speed manual transmission, quick-ratio steering, high performance tires and power front brakes. The 1967 Z/28 was easily the most expensive of the Camaro coupes. The Z/28 retailed for $3,273 while the Camaro SS started at $2,783 and the six cylinder base model cost $2,466. Understandably, the market for the Z/28 was somewhat limited and only 602 were built.

Performance for both the Camaro SS and the Camaro Z/28 were similar on the drag strip. The Z/28 was faster in the quarter mile but the SS 396 was faster going 0-60. Both cars could go to 0-60 in about seven seconds and the ¼ mile in the fourteen second range. However, the Z/28 was a much better car on the road course.

Also, the convertible served as the official Pace Car for the Indianapolis 500. Most of the Pace Cars were Super Sport models with the 295hp 350ci small blocks.  Chevrolet built 104 of these cars and leant them to Indianapolis Motor Speedway VIPs for the month of May 1967. After that they were sold by dealerships in the Indianapolis.

Finally, a small number of Camaros were modified by dealerships for even more extreme performance. These cars were fitted with 427ci big blocks taken from Corvettes. They were capable of thirteen second ¼ mile runs. Five dealerships were involved in the conversions. They were the Don Yenko dealership in Canonsburg, Pennsylvania; Baldwin Motion from Long Island,  New York; Dana Chevrolet in South Gate, California; the Nickey Chevrolet from Chicago, Illinois; and the Fred Gibb Agency of La Harpe, Illinois. These cars are very rare and very expensive today.

Competition in the pony car market was beginning to heat up. Before the introduction of the Camaro and the 1967 Firebird, Ford dominated the market with the Mustang with Plymouth running a distant second with its Barracuda. The 1967 Mustang was redesigned after three years to remain dominate in the hot pony car market. Plymouth answered the GM challenge with the 1967 Barracuda 383 “S” model. The big block increased performance numbers significantly. Sales increased, as a result, but they pale in comparison to both the Mustang and the Camaro.

Several minor styling changes were introduced for the 1968 Camaro. However, the big news was the promotion of the Z28 as the all out performance model. 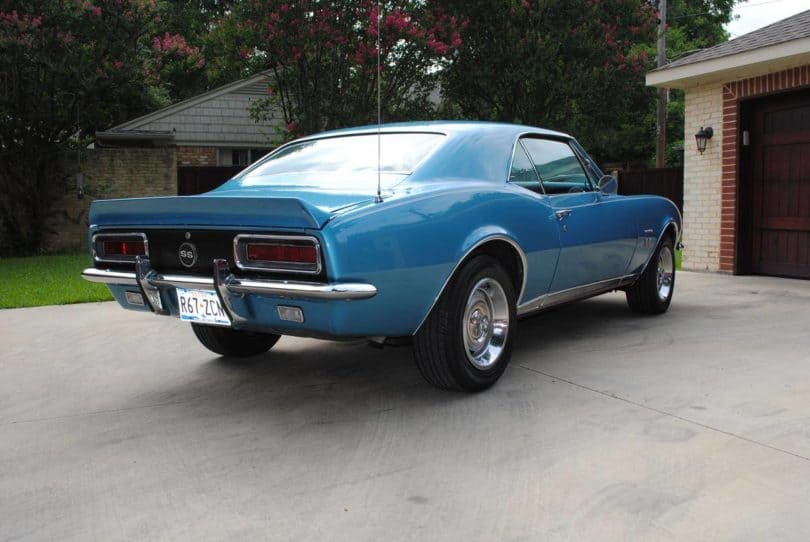 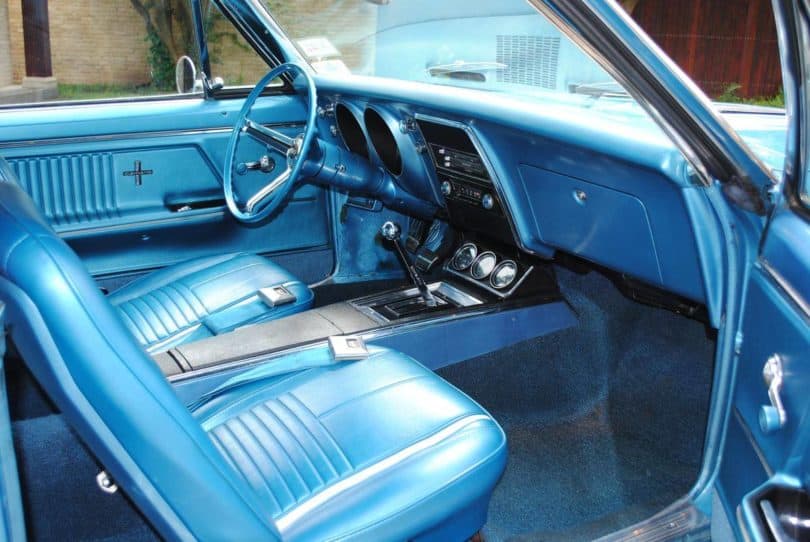 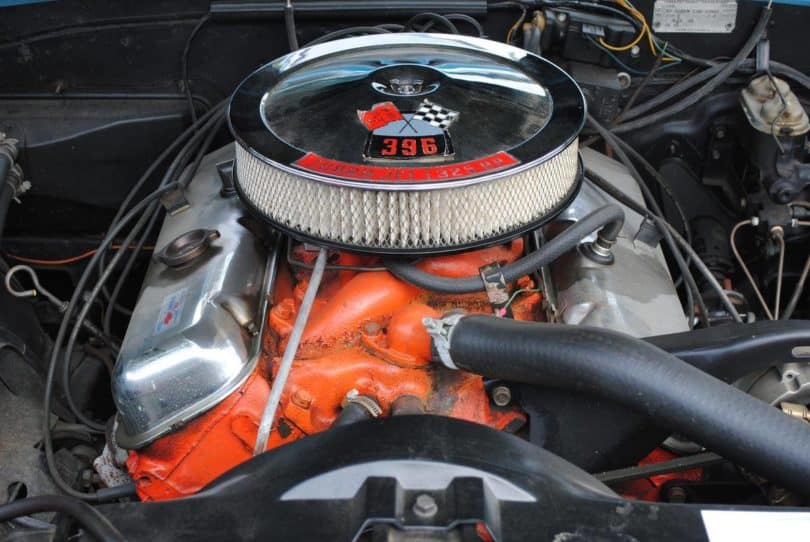 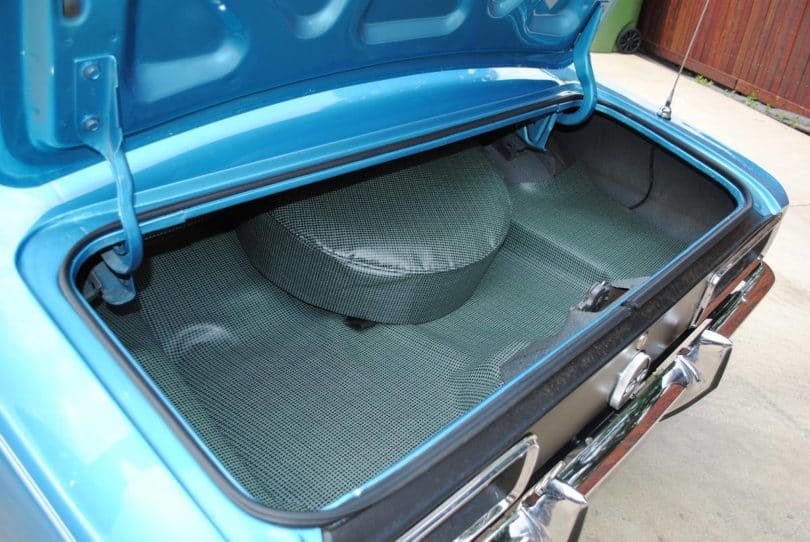 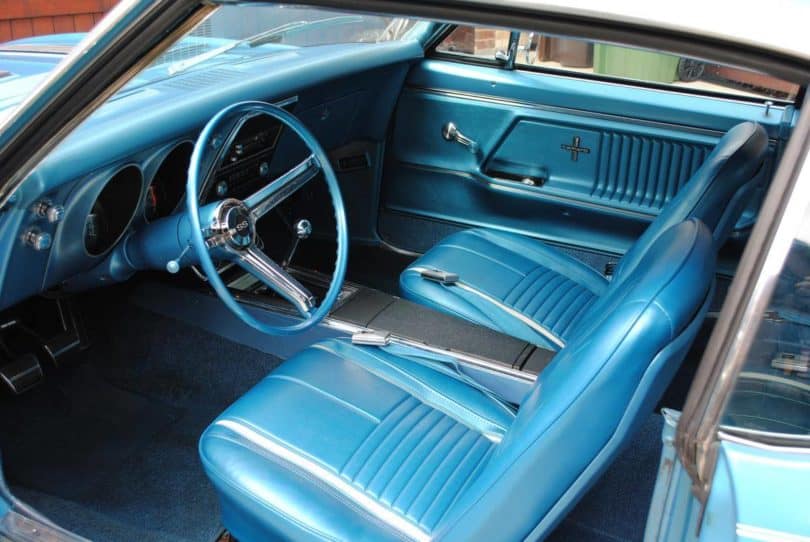 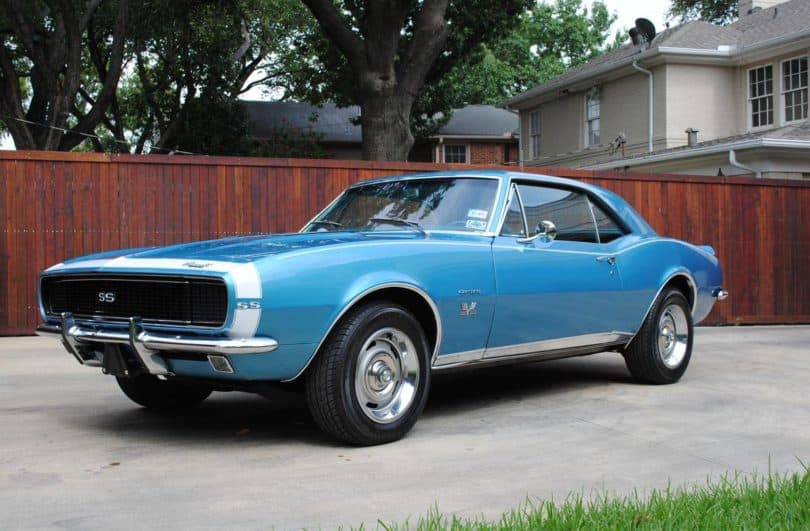 Well, I just have to say I like both the Mustang and Camero.

If you knew your history, Beagle, then you would know that they stopped the making the trans-am because it was letting out too much raw fuel. It created something called “smog”, so then the goverment said “Your cars can’t let our more then this much raw fuel out of the exhaust, or you can’t sell the car!”. So there’s your history lesson today, Beagle, and read up on your cars more.

I find it hilarious that the description of the car said Legendary? It is nothing but a rip off of the Mustang. Ford created the Mustang in 1964 and it sold so well that it set records that still to this day haven’t been beaten. The Camaro has almost always been outsold by the Mustang and in the last 20 years or so has been outsold 3-1. The Mustang is the worlds most popular Car and has the most loved engine sound. Camaro is nothing but a wantabe and Mustang knockoff. The Mustang is a legend because it created the Pony Car wars and helped get Muscle Cars going. GT0, Mustangs, and Chargers are where it’s at. The Camaro is nothing but an imitation. Real creative General Motors….

I find it hilarious that they quit production on the Camaro and Trans-Am because the Legendary Mustang was outselling it 3-1. Heck the new 2010 Camaro is ripping off Ford yet again with it’s retrostyle haha. Ford comes out with the hit 2005 Mustang and Chevrolet has to follow suit. The 2010 Camaro is a hidious joke and looks nothing like the old ones. 2011 the Mustang V6 will have 305 horse power and the GT will have the new 5.0 brought back with over 400 horse power. It weighs almost 400 pounds less then the Camaro and will destroy the Camaro.

i love this car (:
i would do anything to own it

I owned one of these when they were still considered transportation, not a valuable collector’s item.

It was a gold-colored 1967 with the “275 horsepower” 327 V8 and the underrated two-speed Powerglide transmission. I think the Powerglide worked pretty well in this application.

These weren’t particularly rare at the time and were eclipsed by SS 350’s and 396 Camaros. And those who favored the high-revving Z28 option tended to stay in their own crowd…

Performances was okay for such a smallish car, but I quickly found that I wasn’t going to win many drag races with it. It didn’t hold the road very well, especially when the pavement was wet, and could be downright dangerous under certain conditions, but I didn’t have very much trouble out of it mechanically.

I loved my little Camaro, despite its handful of faults. And after 35 years, I wouldn’t mind having another! Who cared if fuel economy wasn’t the greatest!