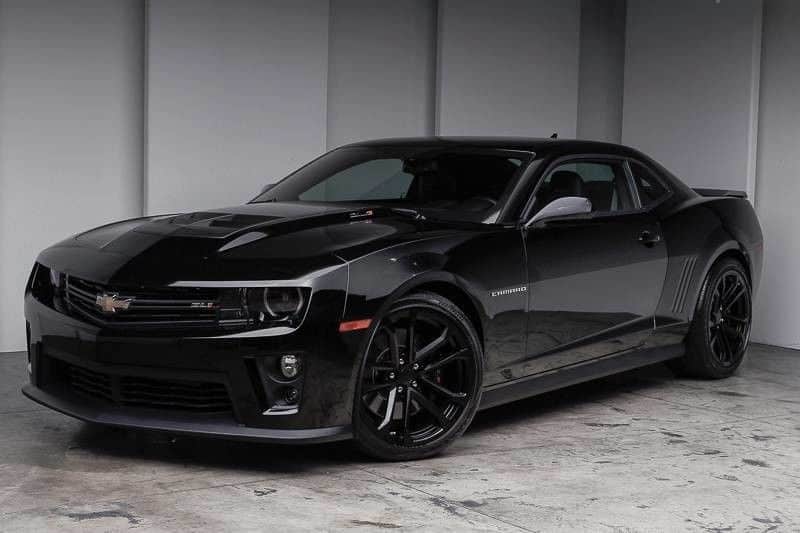 “It’s impossible to approach Camaro without being drawn to its essence. It is an expression of power and control, of style and adrenaline, rendered in steel, aluminum, rubber and glass. Wipe your slate clean of preconceptions.” 2012 Camaro sales brochure

Since the introduction of the fifth-generation Camaros in 2010, Chevy had been content to not change very much about the cars. Fortunately, however, they did continue to make minor improvements every year to keep the line fresh, which was something the company often failed to do during earlier Camaro models. This year saw a slew of new features and options.

The rearview camera that comes standard on all convertibles is now an option for every Camaro. This greatly helps parking, since one of the main complaints about the new design is the lack of visibility. A revised instrument panel and steering wheel improve the ergonomics of the interior, while all Camaros got updated taillights that were only available with the RS trim package last year. These lights consisted of darker lenses surrounded by chrome.

The ZL1 comes with a supercharged 6.2 litre V8 taken from the Corvette ZR1 that produces 570 horsepower. This rating makes the car the fastest production Camaro ever made. In addition, the ZR1 package comes with suspension dampers, dual-mode exhaust, Brembo brakes and a distinctive steering wheel.

Other models in the Camaro line remain basically the same, though the LS has been divided into 1LS and 2LS, with the only difference being that the former has a six-speed manual transmission, while the later has a six-speed automatic transmission. The 1LT and 2LT models upgrade the base model with additional features aimed at providing a more luxurious Camaro experience. All come with a 3.6 litre V6 that produces 323 horsepower, up from 312 the previous year.

Both the 1SS and 2SS models come standard with a 6.2 litre V8 that produces 426 horsepower for cars with manual transmissions, and 400 horsepower for those with automatic transmissions. The automatic transmission cars also come with a cylinder-deactivator that shuts off cylinders not being used during light load driving, such as highway cruising. While the 1SS is mainly focused on performance and comes with larger 20-inch wheels and a refined suspension, the 2SS has all of that as well as the standard features on the 2LT model.

Many drivers have found the power available in the V6 Camaros (particularly this year’s 323 horsepower version) to be plenty adequate. Additionally, the V6 provides good gas mileage, with EPA estimates ranging from 17 MPG for driving in the city to 30 MPG for highway driving.

As would be expected, the V8 Camaros get considerably lower gas mileage than their V6 counterparts, though their ratings are far from terrible. Depending on the transmission type, EPA ratings are as low as 15 MPG in the city and as high as 24 MPG on the highway.

By 2012, the pony car category had once again become pretty stable, and included the Camaro, the Mustang and the Challenger, the latter of which had been reintroduced in 2009. All took styling cues from the heyday of the pony car wars of the late 1960s and early 1970s, and all supplied ample power in relatively comfortable sports cars. Early sales numbers indicate that Mustangs and Camaros are experiencing pretty similar sales numbers early in the model year, while the Challenger is somewhat behind these two, though year-to-year sales of the car have been increasing. 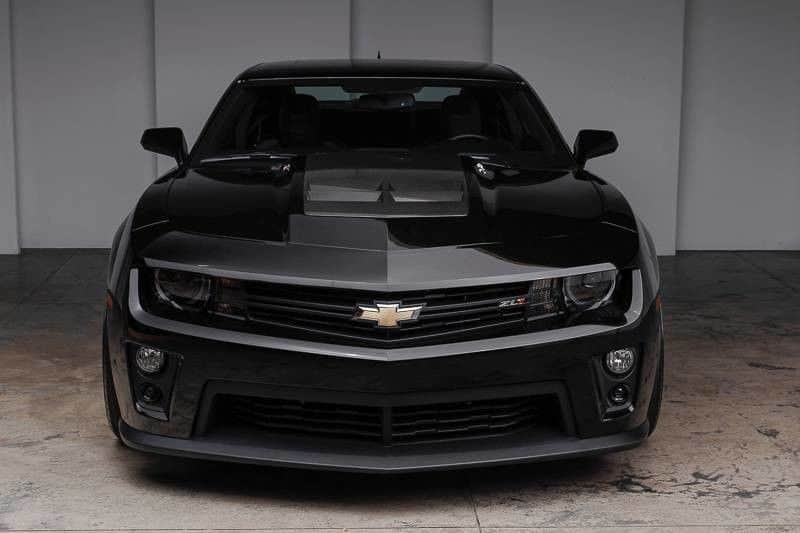 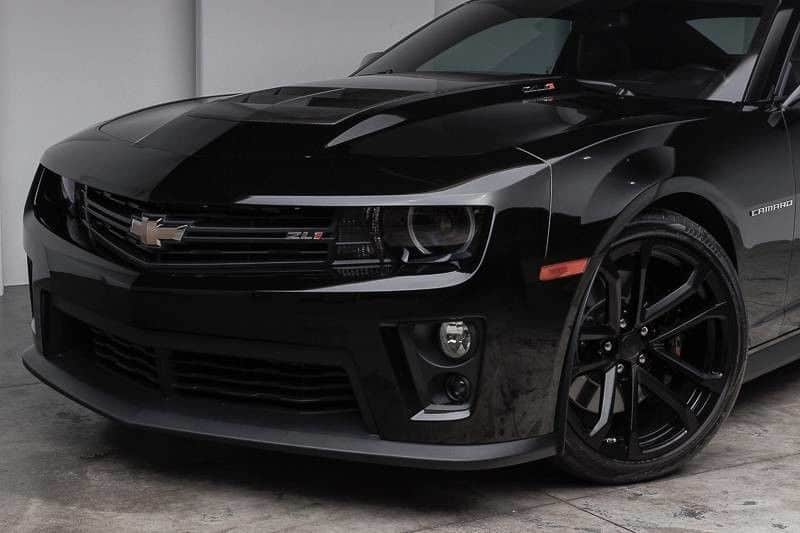 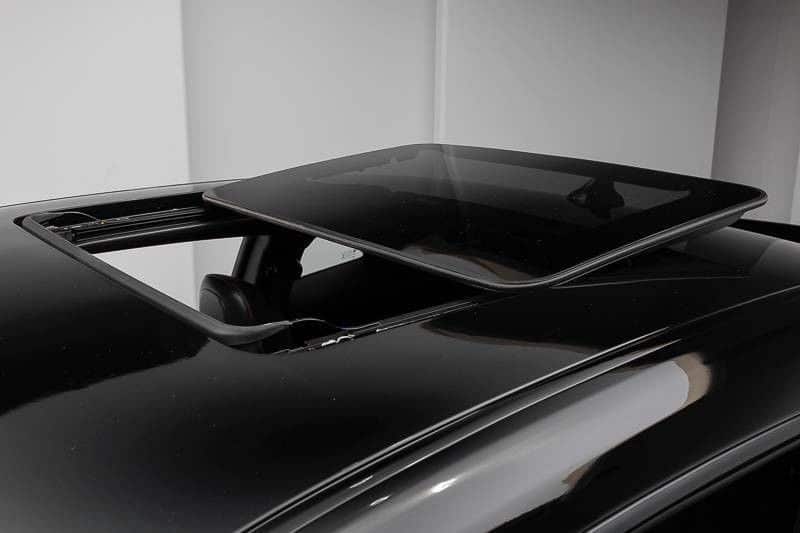 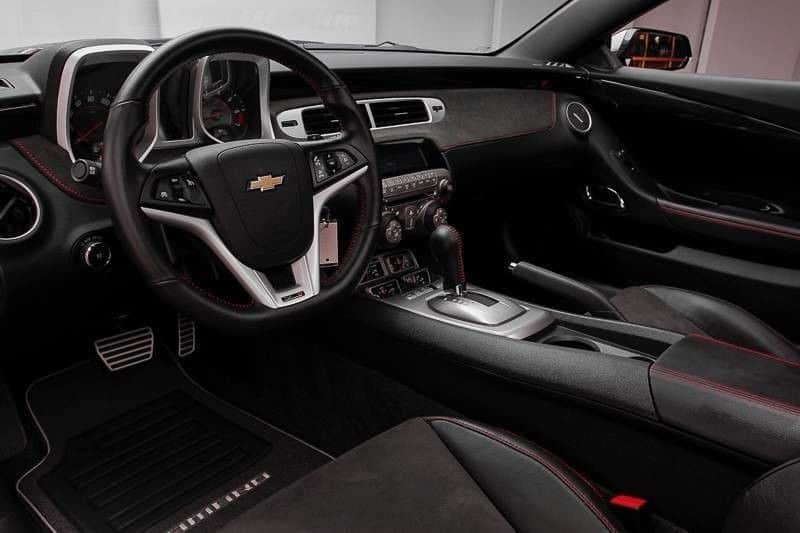 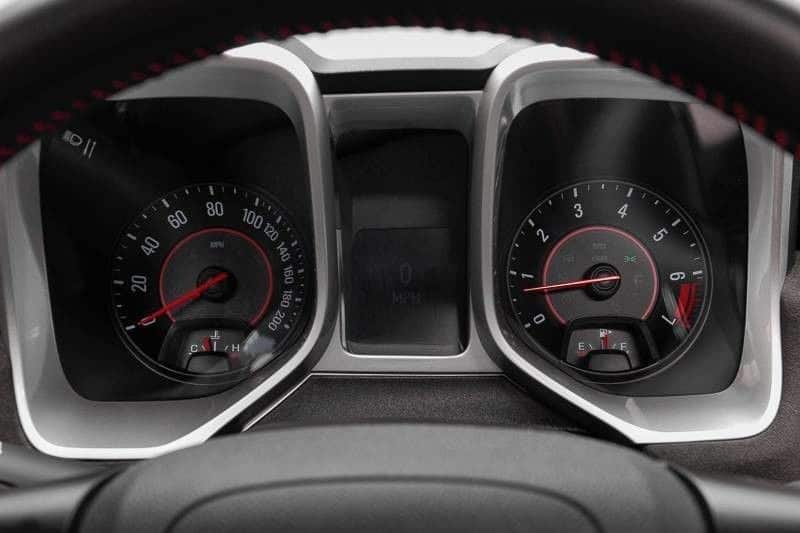 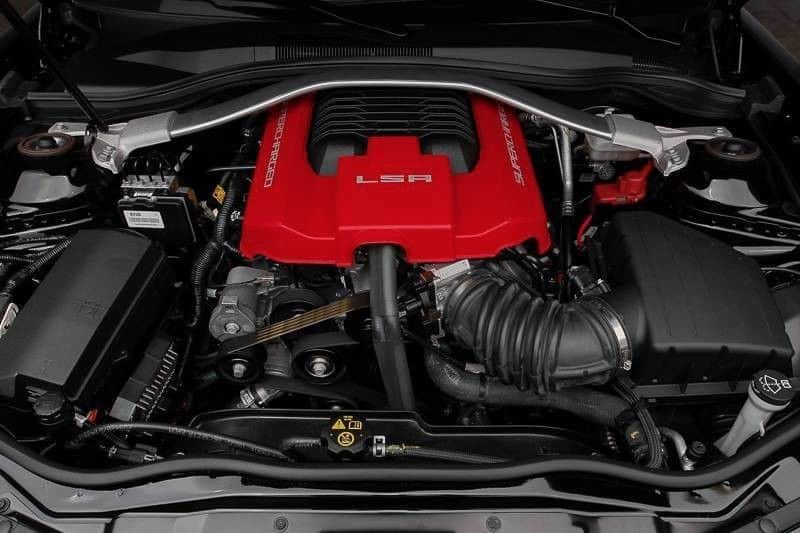 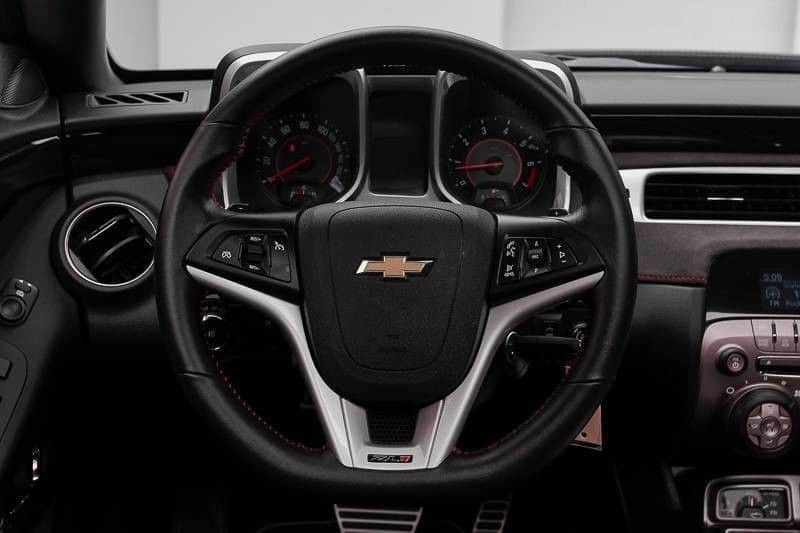