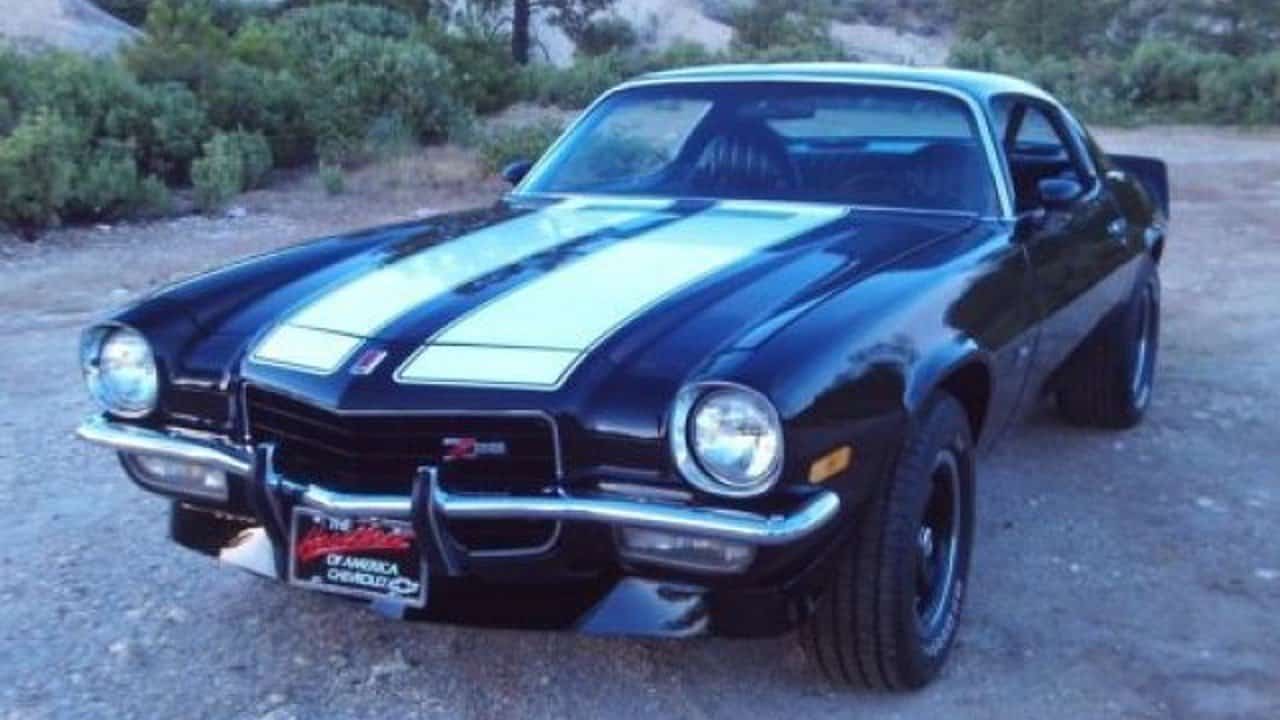 “The Camaro for 1973. We think it’s one very beautifully styled automobile. And more than a few people agree with us.” 1973 Sales Brochure

After dismal production numbers in 1972 (due in part to a GM workers strike), things began looking up for the Camaro in 1973. Though few major aspects of the car changed, many small feature and option changes distinguished the car from the previous second-generation Camaros.

Most noticeable was the introduction of the Type LT model, which stood for Luxury Touring. The Mustang offered the Grande model for car buyers who wanted a little more luxury in their sports car, and Chevy saw the want for more Luxury in the Camaro. At only $400 more than the base coupe, the LT sold particularly well, and its production numbers comprised more than half of total Camaro production. We’ll look more into the distinctions in the LT in its own section later.

Total production was up to 96,751, up more than 28,000 units from the year before. This echoed a trend that saw production numbers for every make in the pony car class increasing this year, and the Camaro’s numbers would continue to rise in 1974, as well.

New federal standards required a 2.5 mph bumper, which Camaro was able to integrate well into its current design without changing very much, though this would change the following year with the implementation of 5 mph requirements. The RS package’s split front bumpers were able to remain, as well. Other small upgrades were a nicer standard steering wheel that formerly was only an option and new wheel options.

Engine sizes stayed basically the same, though horsepower dropped again in response to tougher emissions standards. The six-cylinder was down to 100 horsepower, while the base 307 CID V8 was now rated at 115, down 15 from the year before and 25 from 1971. Other than the elimination of the SS and the addition of the LT, other model options remained the same.

Other than the aforementioned changes, the coupe model was basically the same as it had been since the introduction of the second-generation Camaros in 1970. The base price was $2,732 for six-cylinder cars, though only 3,614 were produced, which accounted for less than 4 percent of total Camaro production. As had been the case since 1970, the standard V8 engine added $90 to this price.

The RS was an upgraded trim option that could be added to any Camaro, including the new Type LT. In fact, both the RS and the Z28 packages could be added to the LT. The RS package added $118 to the V8 price of the coupe.

As mentioned before, the Type LT proved extremely popular in the first year it was available, and had a production run of 32,327. Most of the upgrades were on the inside, and included wood grain trim, improved insulation to dampen outside noise and additional lights in the glove compartment and on the instrument cluster. The car came standard with the 165 horsepower, 350 CID V8, variable ratio power steering and special LT emblems on the inside and out, among other features. Not a bad addition for less than $400, which was confirmed by its high sales.

The performance Camaro also showed significant sales improvements for 1973, probably in part due to the fact that it only cost $598 to upgrade from the coupe, as opposed to $769 the year before. Standard was the Z28 350 CID engine producing 245 horsepower.

While it was mentioned that every make of the pony car (Camaro, Firebird, Mustang, Barracuda, Challenger and Javelin) increased sales in 1973, it would be the last of the class’s glory years. Though Camaro would go on to produce high sales numbers throughout the rest of the 1970s, its only competition in the pony car class after 1975 would be its cousin the Firebird. In 1974 the Mustang would be redesigned into a compact car offering a four-cylinder engine, and the other three all would be discontinued by 1975. The high sales for 1973 was a nice ending for the last time all of these pony cars would directly compete with each others. 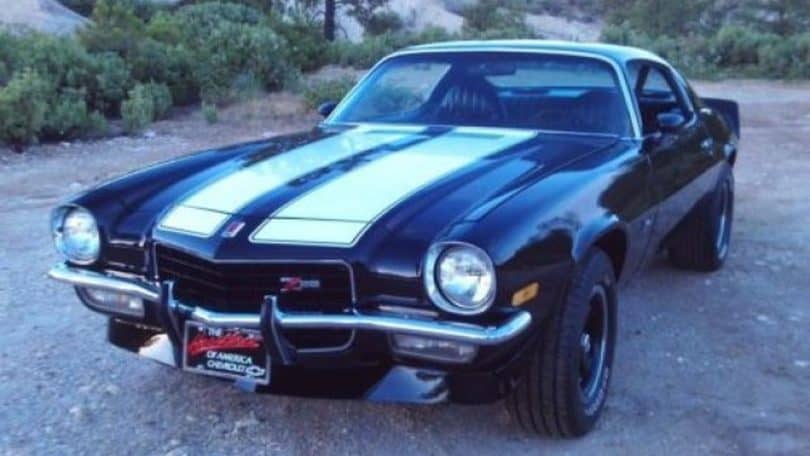 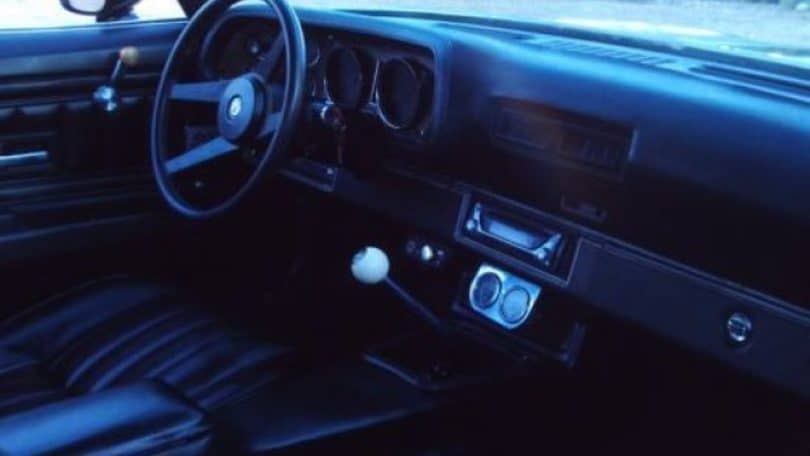 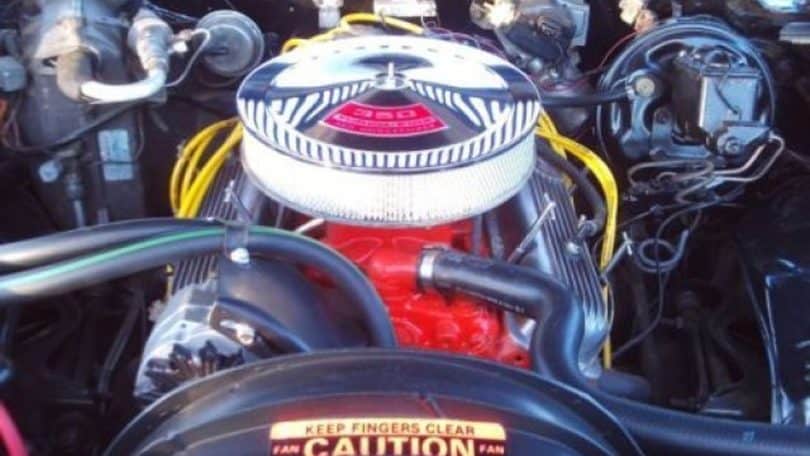 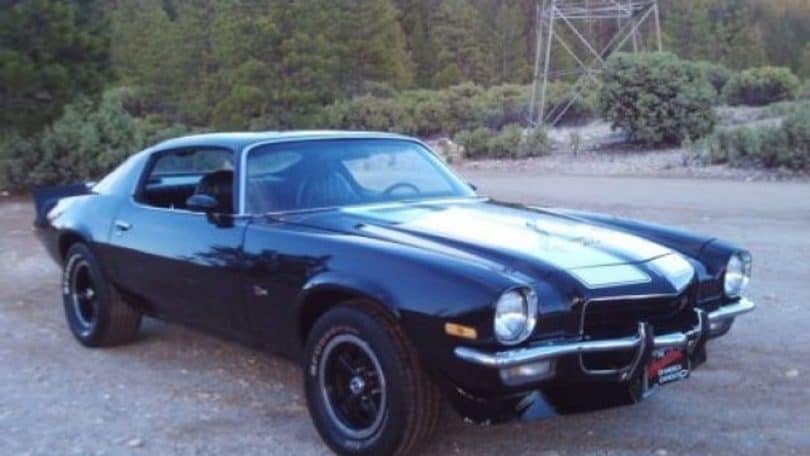 This is a very nice car, possibly my favorite. About average performance, but very nice looks. A big plus is the parts are easy to find.

This was the last of the elegant Camaros. The next model year would bring heavily reinforced aluminum bumpers to the car. Sales were still respectable and performance was acceptable. Overall the 1973 Camaro is an excellent example of the classic muscle car.