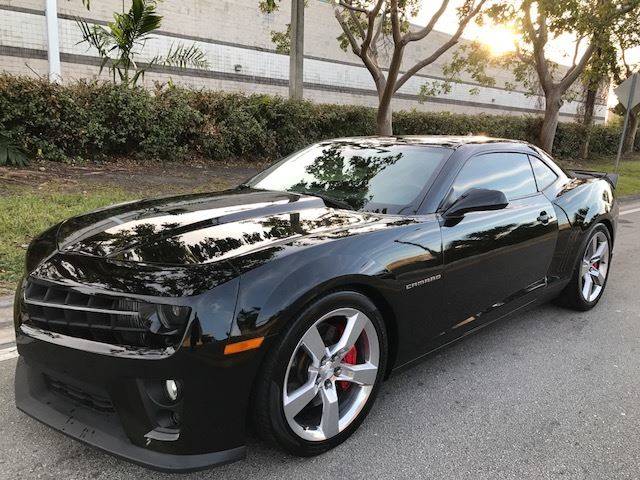 “It took one look and the world couldn’t get enough. In fact, during the year it was introduced, Camaro was the most searched car model on Yahoo!.” 2011 Camaro sales brochure

After a successful reintroduction of the Camaro line in 2010 that had been absence since 2002, Chevy made some improvements for 2011, but on the whole left the car essentially as it was. The power addition to the V6 models was a welcome change, particularly since competitor the Mustang upped its own V6 in 2011 to produce 305 horsepower.

Just like in 2010, the car has five trim lines to choose from. The base LS models have an impressive array of standard features, and the other models get better from there. Standard on the base model are 18-inch wheels, automatic headlights, cruise control, air conditioning and OnStar, the latter of which is a new standard feature that was optional in 2010. The two upgraded V6 models, the 1LT and the 2LT add luxury features to the base model. The 1LT adds alloy wheels, foglamps and eight-way power seats, as opposed to the standard four-way seats. The 2LT gets those features, as well as 19-inch alloy wheels, leather interior and a nine-speaker Boston Acoustics stereo.

The two V8 models, the 1SS and the 2SS, focus more on performance and handling. The 1SS comes standard with the V8 engine, as well as 20-inch wheels, a spoiler and performance tuned suspension. The 2SS adds all of that, as well as the list of features of the 2LT model, for a balanced combination of power and luxury.

The base V6 is a 3.6 litre engine available in either a six-speed manual or a six-speed automatic transmission. Adding to its appeal is the relatively high EPA fuel estimates, which are 17 MPG in the city and 28 on the highway for manual transmissions. Automatic transmissions add one MPG to each of those numbers. The V8 cars come standard with a 6.2 litre engine that produces 426 horsepower in manual transmission cars and 400 horsepower in automatic. The EPA estimates for these cars are a still respectable 16 MPG city and 24 MPG highway rating. The automatic has a cylinder-deactivate feature that adds one MPG to each of those.

As stated above, even the base model comes well-equipped, but those searching for a luxurious Camaro option will definitely want to upgrade to one of the LT models. All Camaros now have an independent rear suspension which makes for a comfortable ride both around town and through tight corners. Complaints have been made, however, about poor visibility in the car.

While even the V6 has ample power for many drivers, the upgrade to the V8 engine will satisfy most of the rest. The 1SS does sacrifice some of the LT models’ luxury for more power and a tuned suspension, but still constitutes a good overall package. The 2SS, with its wide array of features attempts to be everything to everyone and, fortunately, it mostly succeeds at this task.

Ford started the pony car retro throwback look in earnest with the introduction of the fifth-generation Mustangs in 2005. Then, in 2009, Dodge followed suit when it reintroduced a new Challenger that also took great influence from the heyday of pony cars. So Camaro was seen as a formidable competitor to both of these when it was introduced in 2010.

The power and style it brought to the table turned many heads, and Chevy did well to basically leave well enough alone with the 2011 models. Early sales numbers indicate that Mustang and Camaro are selling at similar levels, while the Challenger sales are somewhat lagging behind those two. 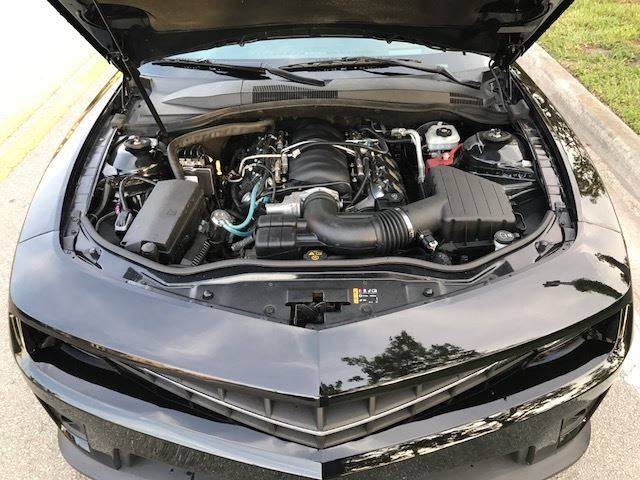 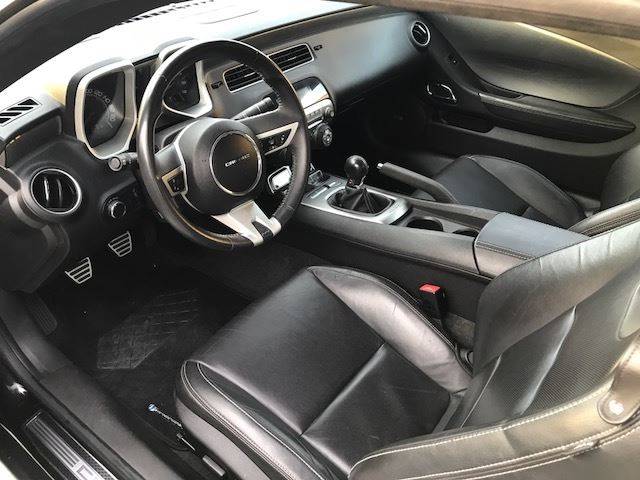 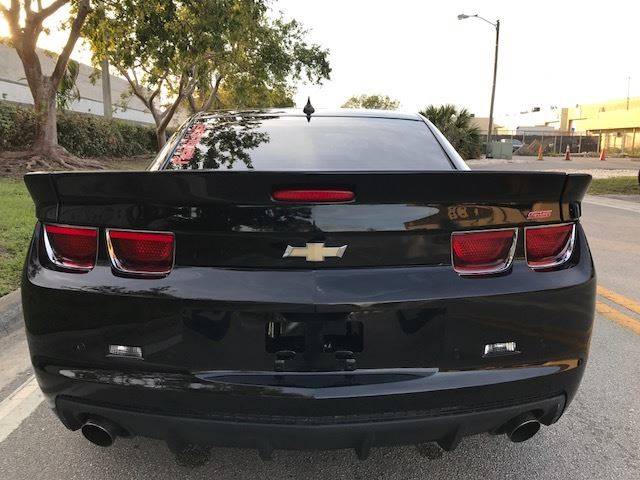 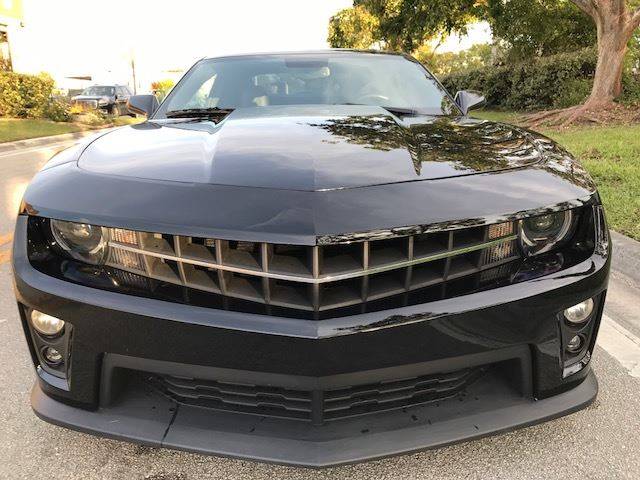 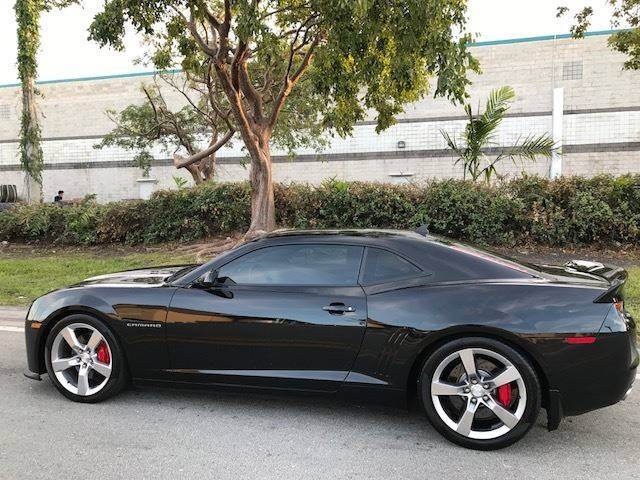