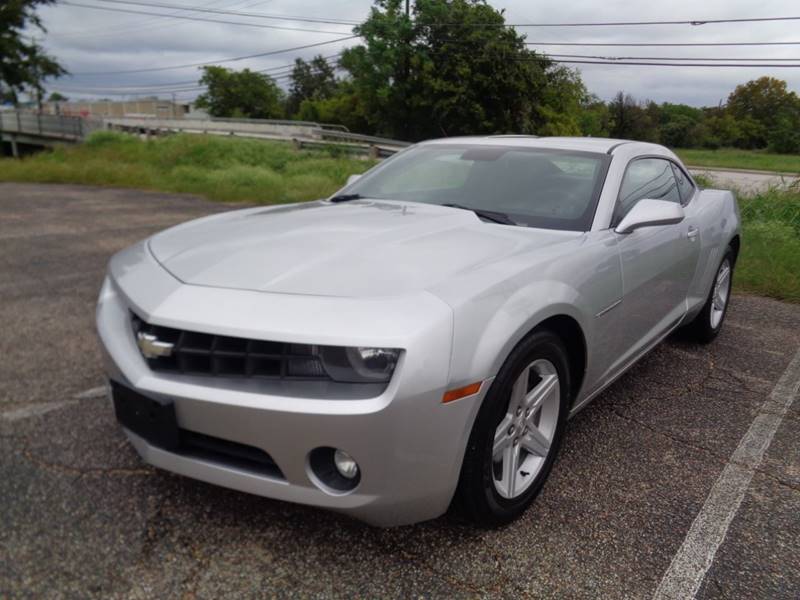 After the hiatus, it appeared that Chevy wanted to bring Camaro back with a bang – and did they ever. The car had quietly bowed out in 2002 in the face of declining sales and, according to GM, a dwindling sports car market. But when it came back, it screeched onto the scene as a force to be reckoned with. Following the lead of the fifth-generation Mustang and the newly reintroduced Challenger, the new Camaros adhered to distinct retro styling that both updated and paid homage to the great ancestors of the car. And it matched the outside beauty with performance under the hood.

The base models came with a 3.6 litre V6 that produced a whopping 304 horsepower, almost as much as the last V8 in a Camaro produced in the fourth-generation cars. There were two V8 options to choose from, one for the six-speed manual transmissions and one for the six-speed automatic transmission. Both are 6.2 litre motors, and the manual transmission got the horsepower edge with 426, and while the automatic produces 400 horsepower, it also comes with a cylinder deactivation system to save fuel. This would switch off unused cylinders during light driving such as cruising speed on a highway.

Five trim levels were available for the 2010 Camaros: LS, 1LT, 2LT, 1SS and 2SS. All of the LS and LT lines include the base V6, while the SS cars came standard with a V8. The LT models add a little luxury trim to the V6 cars, while the SS lines focus mainly on power. The base LS includes standard features like 18-inch wheels, keyless entry, air-conditioning, cruise control and CD/mp3 system. Options from there depend on the specific line, but can include 20-inch wheels, Brembo brakes, a sunroof and remote start engine. An RS appearance package also is available for the 1LT and 2LT models and adds distinctive sport trim.

With an independent rear suspension, the handling and ride of the car isn’t sacrificed for pure performance. In a review of the car, Edmunds.com compared the performance of the car to luxury cars like the BMW 135i and the Infiniti G37. It also praised the base price of the car, which was a little over $22,000, saying the power even of the V6 is more than worth the low price tag.

As stated above, even the base model has quite an impressive list of standard features. The gas mileage wasn’t bad, either, with the V6 getting an EPA estimated 18 mph in the city and 29 mph on the highway.

These models essentially up the luxury from the base LS. The 1LT gets foglamps, alloy wheels and a power-adjustable drivers seat. The 2LT upgrades the wheels to 19 inches, adds leather upholstery and auto-dimming for driver’s and interior mirrors.

While the 1SS essentially just adds the V8 engine and some nice perks like 20-inch aluminum wheels, the 2SS combines the power of the V8 with the Luxury of the 2LT package. Special exterior graphics could be added as a package, as well.

The Camaro reemerged in a pony car class that was much different than it had been since it was discontinued in 2002. In the meantime, the Mustang remained as the only pony car still being produced, and started the retro throwback look with the introduction of its fifth-generation cars in 2005. Dodge followed suit shortly thereafter and reintroduced the Challenger in 2009. It also had a look that harkened back to the early days of the pony car wars in the late 1960s and early 70s.

Since the Camaro’s introduction, sales and production have typically been similar to the Mustang, and the Challenger has consistently been the third best-selling pony car. All three have introduced new elements of power and luxury that remind car-buyers what made the cars special in the first place, and a renewed interest seems to be building for all of them. 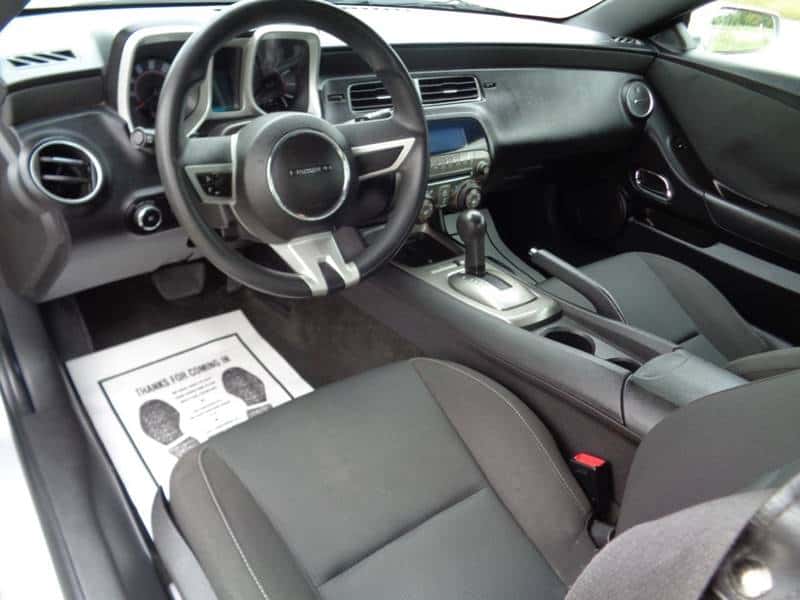 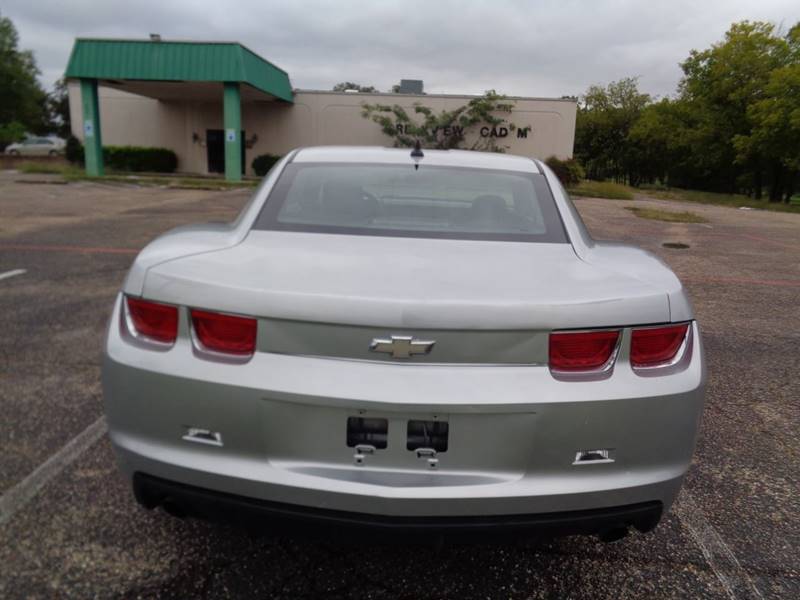 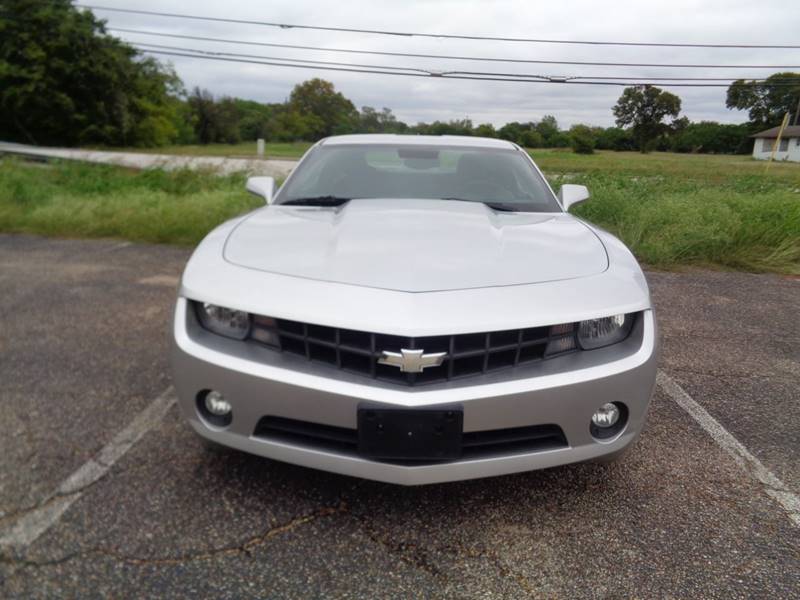 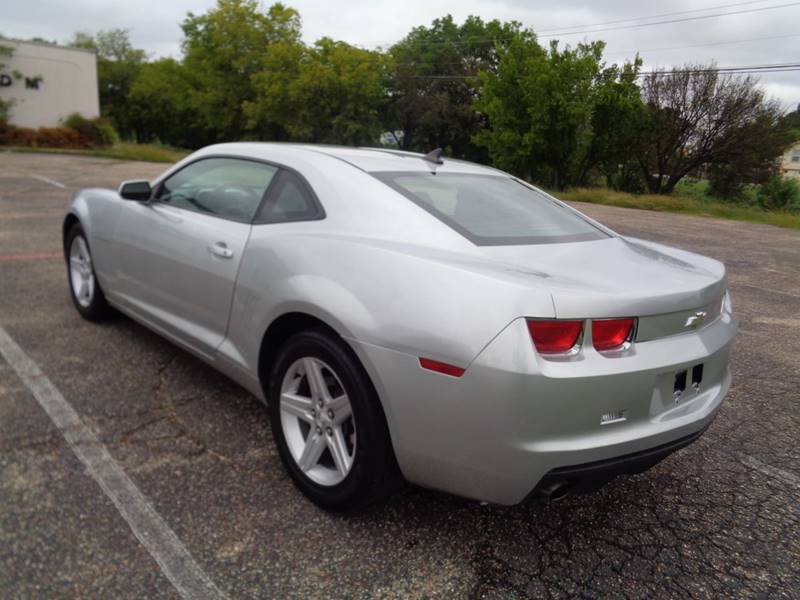 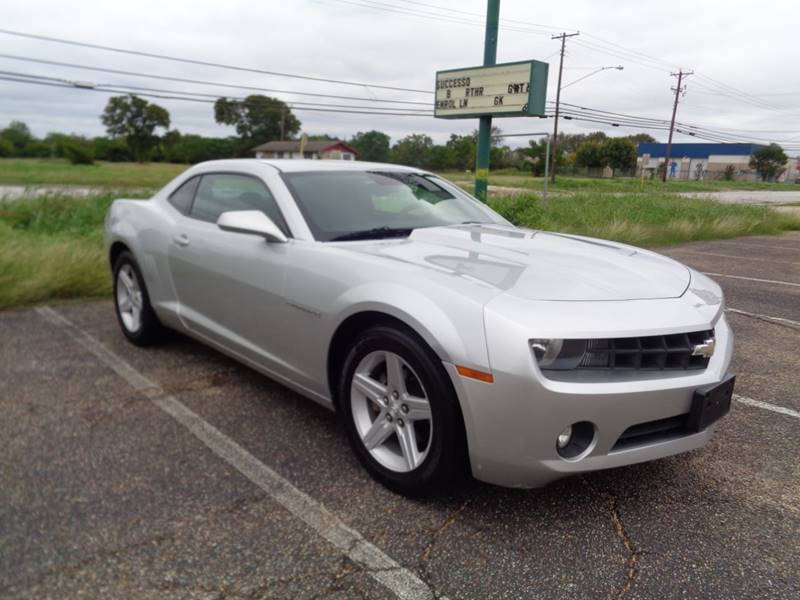