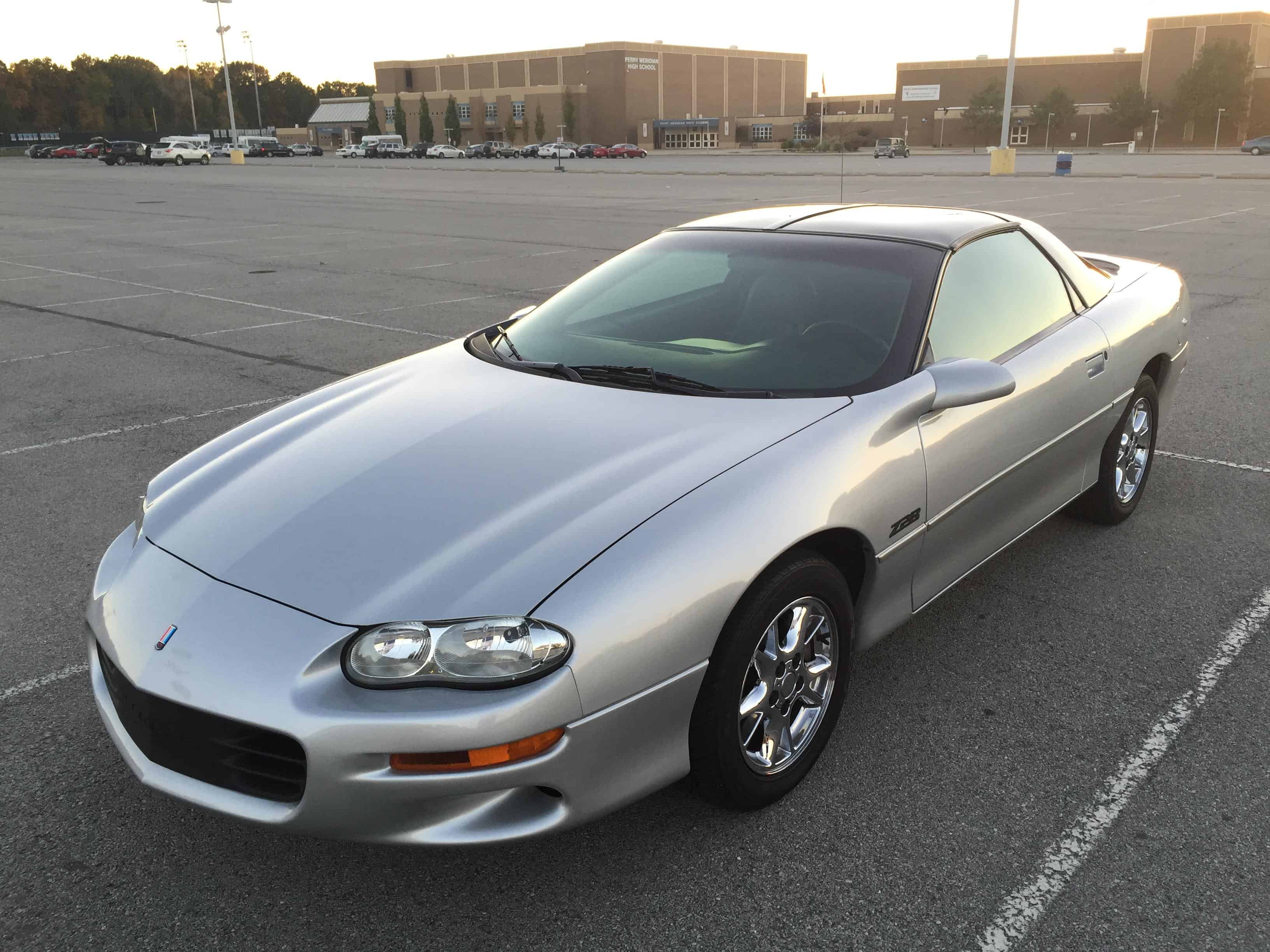 2002 was a bittersweet year for Camaros and their fans. While it marked the 35th anniversary of the car – the only pony car other than the Mustang to make it that long, it also marked the end. Or, at least of what seemed like the end at the time.

Rumors of the car’s demise had been around for years by that point, but it wasn’t until 2002 when Chevy officially announced the end of the Camaro would come after the production year. At the time, the Associated Press reported that GM blamed the “a 53 percent decline in the sports car market since 1990.” And the 90s began as the time for the family sedan and by the end of the decade, the roads were increasingly becoming occupied by sport utility vehicles. Now, we obviously know that 2002 wasn’t the end of the Camaro, but it seemed at the time that Chevy was content to let its classic pony car go out with an uncharacteristic whimper instead of a bang.

By 2002, the Camaro had essentially been exactly the same since 1998, minus minor tweaks here and there. Other than the 35th anniversary trim option, it was difficult to distinguish a 2002 Camaro from a 1998 model. It was reported that Chevy left it this way because declining sales didn’t justify pumping money into a new design. The last time the Camaro got a facelift, which was in 1998, the car’s numbers declined drastically from the year before. The following year was even worse. Maybe there was something to Chevy’s logic.

The base engine remained a 3.8 litre V6 that produced 200 horsepower, and the V8 was a 5.7 litre engine that offered 310 horsepower. This had increased from 305 the previous year, and the functional hood scoops on the SS added even more horsepower to the engine.

Total production was actually up compared to 2001, to 42,098. But this was attributed, at least in part, to the fact that the 2002 Camaros were introduced early for the 35th anniversary. The 35th Anniversary editions, which were available as an option on SS models, included sport stripes, blacked out wheels, headrest embroidery and silver CAMARO inserts on the front and back of the car. About 3,000 were made.

Only twice in the history of the Camaro was the base coupe not the top-selling Camaro model, but this year, the coupe came in third place, behind the Z28 and the SS models. With a total production of 9,120, less coupes were produced this year than any other year the Camaro was made.

The Z28 took first place this year in the production category, with 12,906 produced. It came standard with the V8 engine.

The SS models also came standard with the V8 engines. They were the second best-selling Camaro of the year, and production totaled 11,191.

Just as it had been since 1994, the only pony car still available other than the Camaro and the Firebird was the Mustang. With Ford’s introduction of the fourth-generation car in 1994, the company was back full-fledged into the pony car game. In contrast to the continued low sales of the Camaro, the Mustang had a total production that was more than 100,000 units more than the Camaro. That number would rise the following year. Once the fifth-generation Camaro was introduced in 2010, however, the cars would be back on a similar playing field. 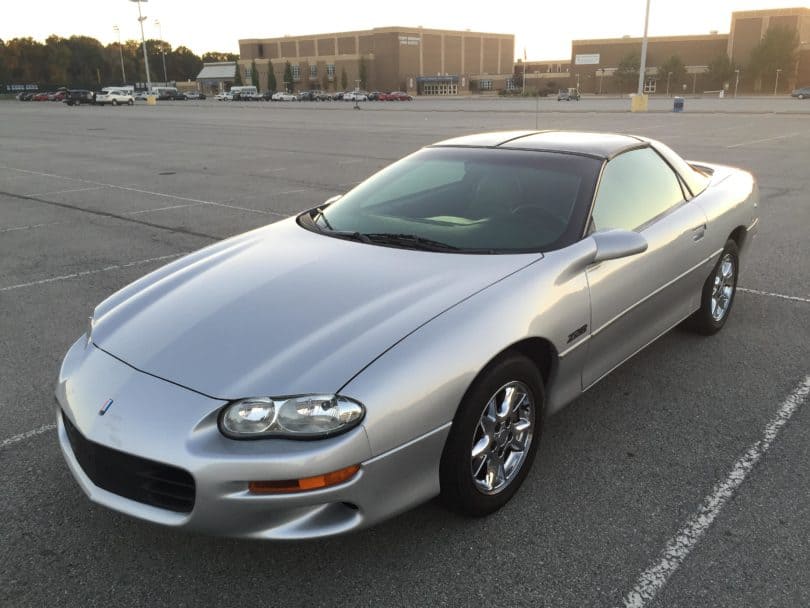 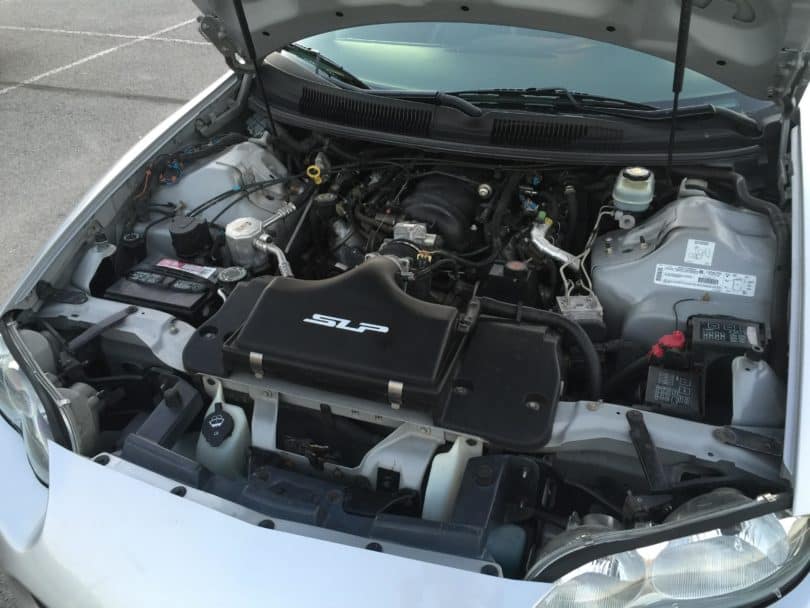 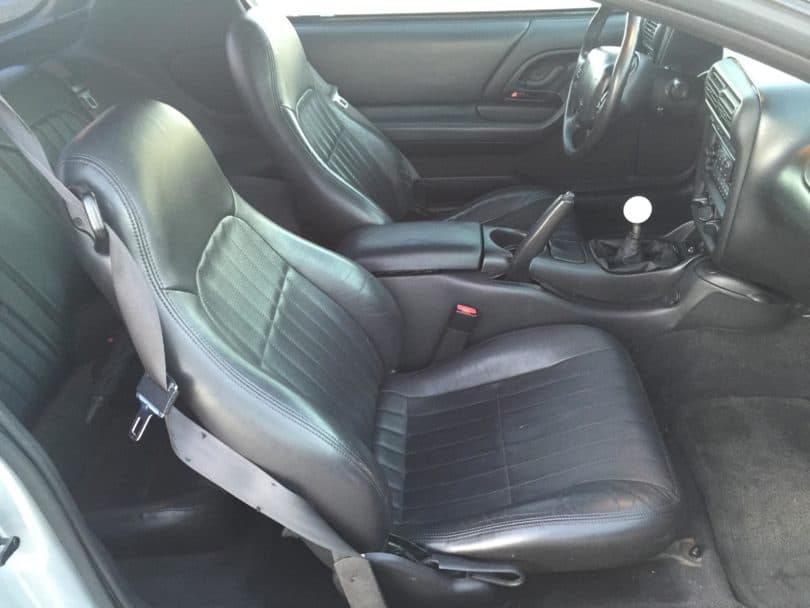 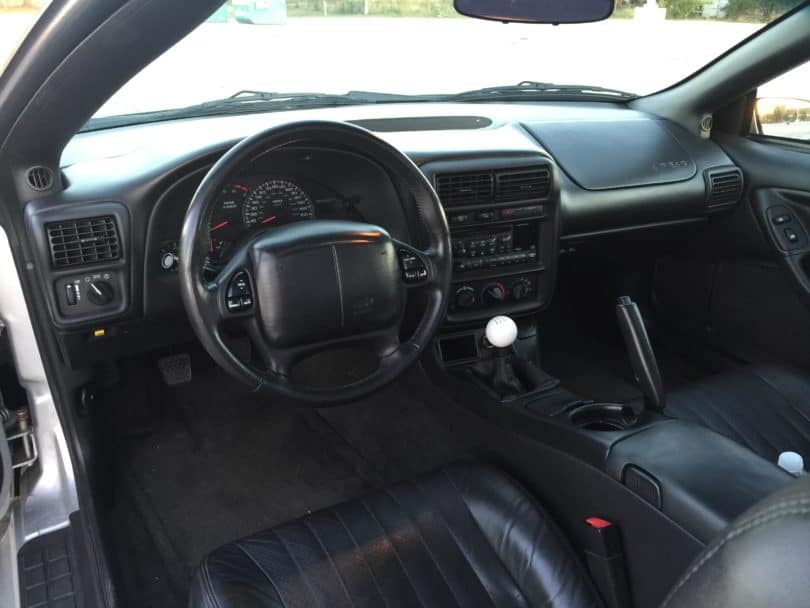 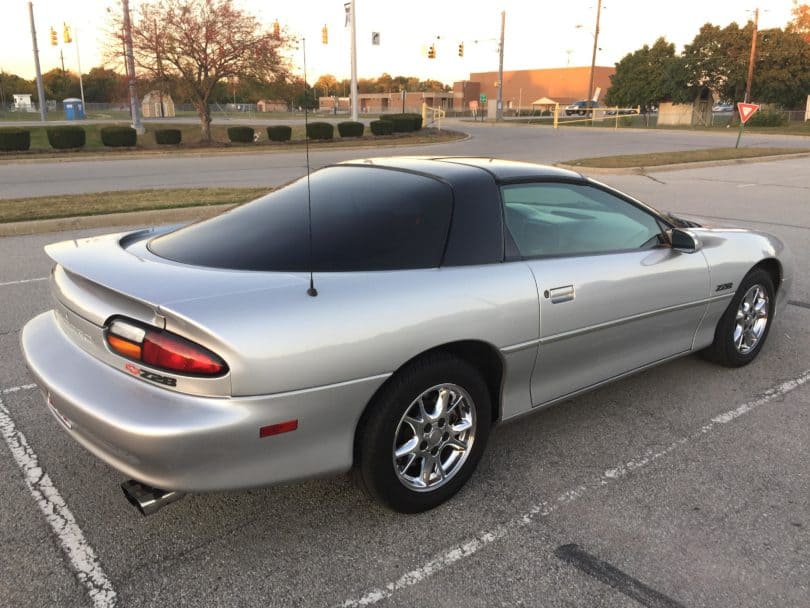 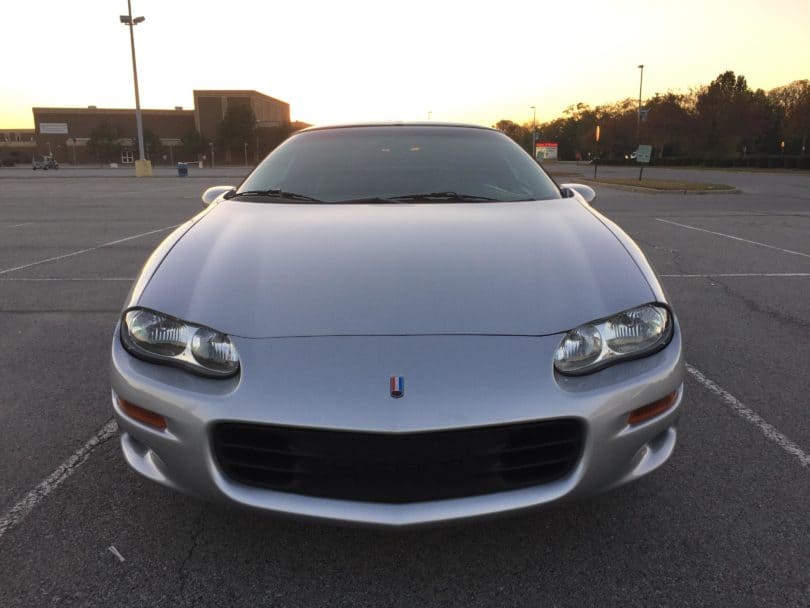