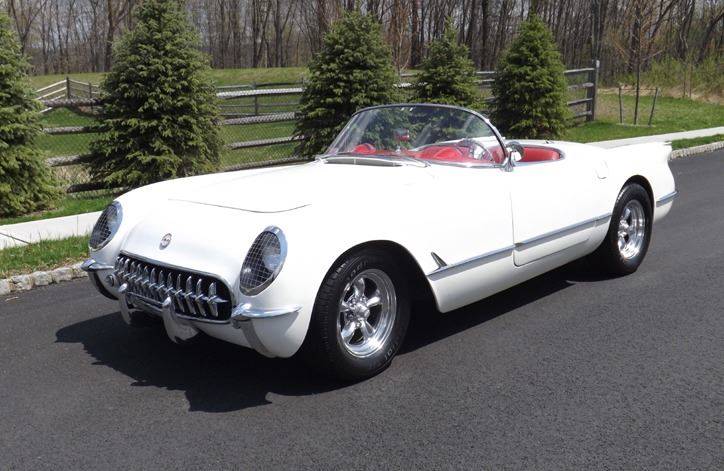 Chevrolet’s original plans for the Corvette did not even include a production model – it was just going to be a concept car for the 1953 New York Auto Show. But excitement from the public and within the ranks at Chevy itself prompted the company to produce a limited run in 1953 and a larger run the following year. But those two years showed the company striving to put their own spin on fast and compact European roadsters and not quite living up to the sports car name they wanted to create.

1955 was the year this would begin to change.

Visually, the car nearly indistinguishable from its predecessors, other than those “V” emblems. But the small block, 265 CID V8 under the hood would serve as the platform for continued power increases in the coming years that would soon turn the Corvette into the legend we know today

But the 1955 model itself was fairly modest. The V8 was basically the same V8 that had been introduced as an option on other Chevy cars that year, but the version built for the Corvette was tweaked with a special camshaft that raised horsepower from 162 to 195. This also was an improvement, obviously, from the 150 horsepower produced by the 235 CID inline six-cylinder engine that had been the only motor available in the 1953-54 models.

An additional perk to the 1955 Corvettes was the transmission option. Though the car started the year with all cars including the standard two-speed Powerglide automatic transmission, eventually during the model year a three-speed manual transmission was added as an option, much to the delight of many sports car enthusiasts.

With all the talk of the added power and how it foreshadowing what was to come, the 1955 Corvettes were disappointments in terms of sales numbers. Because of the many unsold 1954 Corvettes still on Chevrolet dealer’s lots, the production of the new cars was cut down to just 700. Almost all of these included the new V8, and it has been reported that as few as six 1955 Corvettes were produced with the six-cylinder engine.

With so few sales, it is reported that the Corvette was endangered of being killed in 1955. However, Zora Arkus-Duntov, an engineer on the Corvette team and former European road racer, is credited with saving the car by not only adding the new V8 but also improving the handling of the car. Because of this, even though he wasn’t involved in the initial, pre-1953 Corvette planning, he has become commonly known as the “grandfather of the Corvette.

There is no doubt that the 1955 model was far superior to its predecessor because of the new V8 and manual transmission options. Otherwise, however, it was nearly exactly the same car.

The 1956 Corvette, however, would mark an even bigger turning point. The car received its first ever restyling and bumped up performance even more. A slew of other improvements produced a very significant increase in sales, and began a trend that would see year-to-year Corvette sales increase every year throughout the next decade. 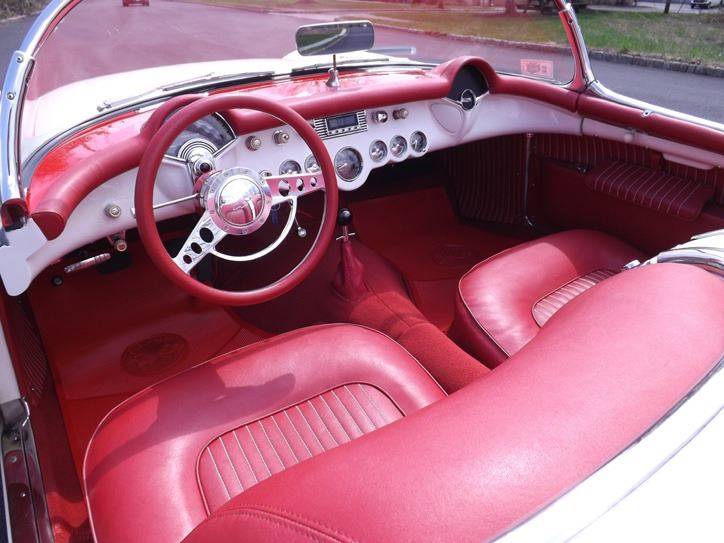 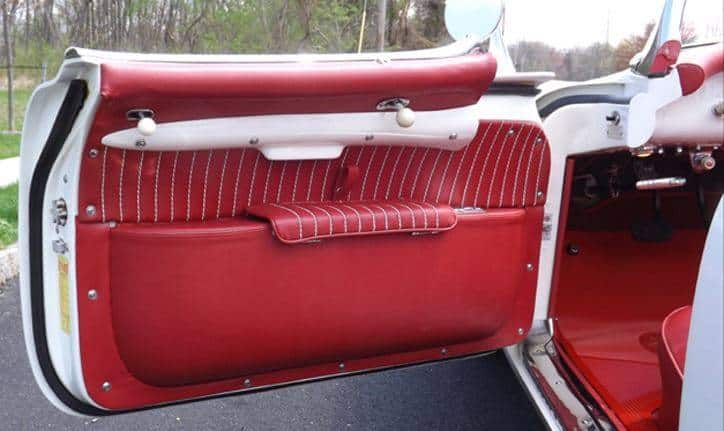 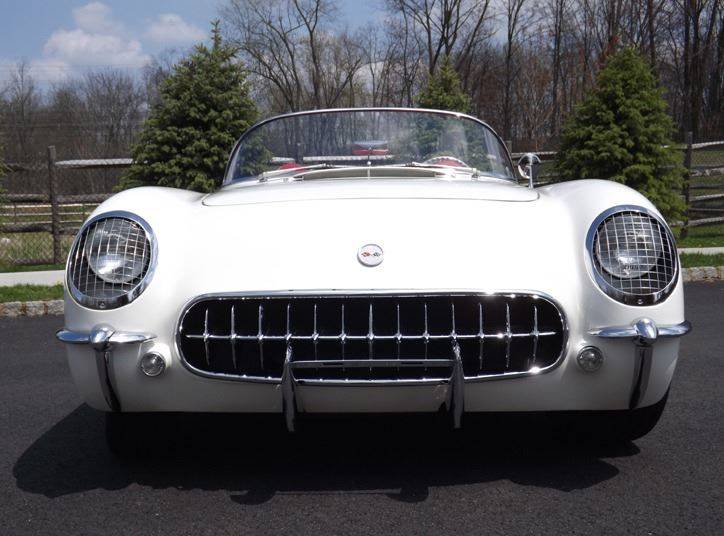 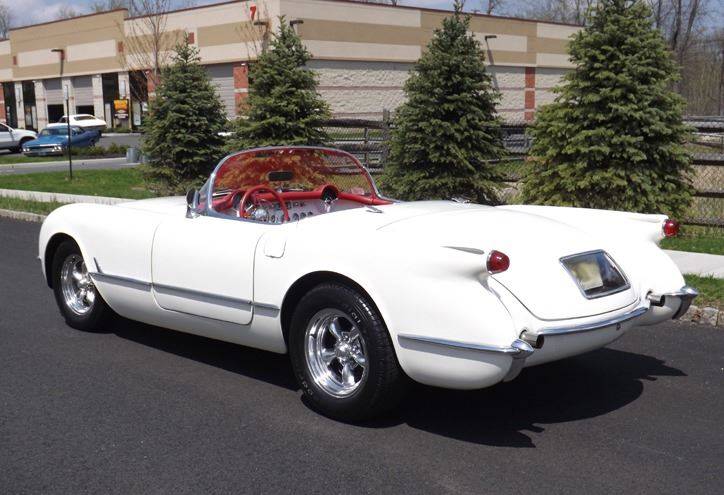 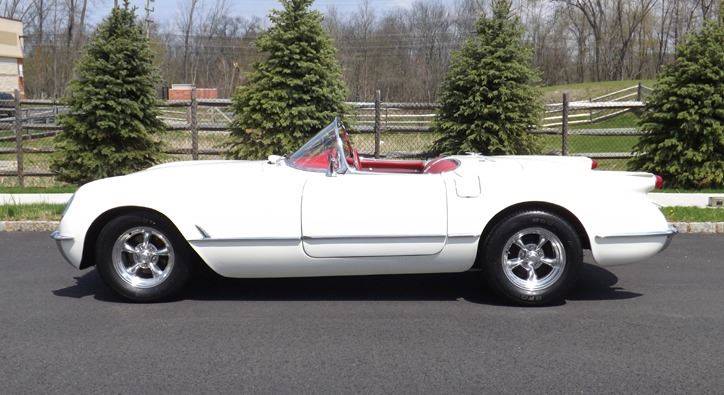