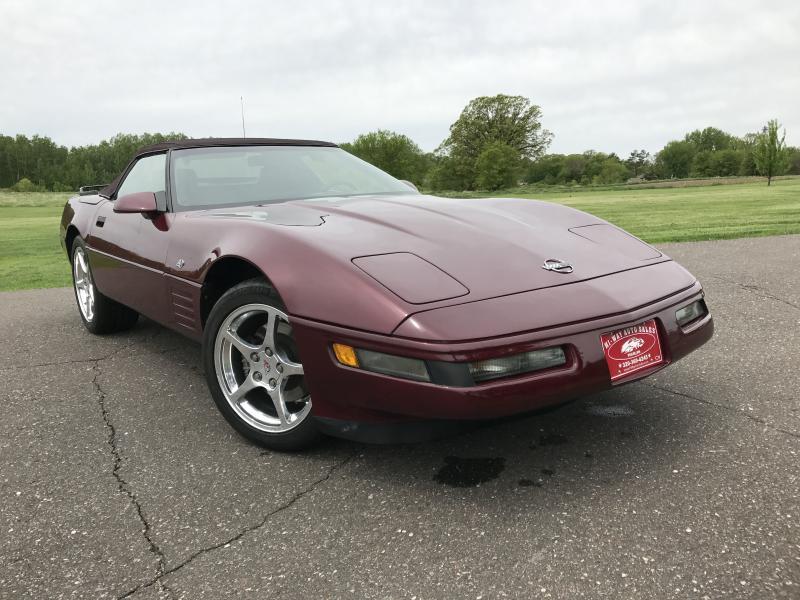 “40th Anniversary Chevrolet Corvette. Nobody has caught it yet.” 1993 Corvette sales brochure

When the horsepower was beefed up on the base Corvettes with the new LT1 engine that was introduced in 1992, the ZR-1 models seemed much less desirable as the base models weren’t that far away from them any more in terms of performance. Chevy apparently sought to change that in 1993 when it modified the LT1’s engine to produce 405 horsepower.

The increased performance came mainly from modified cylinder heads and valve train, but was also helped by a Mobil1 synthetic requirement, platinum-tipped spark plugs and an electrical, linear exhaust gas recirculation system. The new-found power meant that the new ZR-1 was the most powerful Corvette that had been produced up to that point, even when taking into account the net horsepower ratings versus the previously used gross ratings.

Elsewhere in the line, the other big news was the 40th Anniversary package, which was a popular option of the year. The ruby red cars came with matching ruby red leather seats and wheel centers. “40th Anniversary” also was embroidered into the leather seats. In total, 6,749 Corvettes included the package that cost an additional $1,455.

Changes to the car other than the anniversary package were minimal. Standard cars had the width of their front wheels reduced by an inch to 8.5 inches, while the back tires were slightly wider than they had been before, though they say on the same 9.5-inch wheels. The new keyless entry system was unique to the Corvette, and would lock or unlock the door as the driver left or approached the car. The system also turned on the interior lights and turned off the alarm system as the driver approached.

The above anniversary model may have been one of the sparks that prompted overall Corvette production to rise for the first time in four years. A total of 21,590 Corvettes were produced, and while that only represents an increase of 1,111, it was certainly a welcome reversal of trend.

Other than the change in tire sizes, the 1993 coupe was nearly a carbon copy from the year before. Production increased to 15,450, which was about 1,350 more than had been produced the year before. The base price for the car was $34,595.

Convertible production stayed virtually the same as it had been the year before as 5,692 were produced. The models had a base price of $41,195, which was the first time the base price for the convertible rose above $40,000.

The price of the ZR-1 also was rising, which probably accounted for the continued low sales of the model despite its new, more powerful engine. With a base price of $66,278, only 448 ZR-1’s were built.

As was mentioned above, other than the performance boost in the ZR-1 and the special anniversary edition, very little changed from 1992 to 1993. This trend of little change would continue with the 1994 Corvette.

The LT1 would be modified slightly for 1994, though power output wouldn’t change. A welcome change would come in the form of standard passenger side airbags for the first time, and the ZR-1 would receive new five-spoke wheels. Other than that, there were few new things to come in 1994. 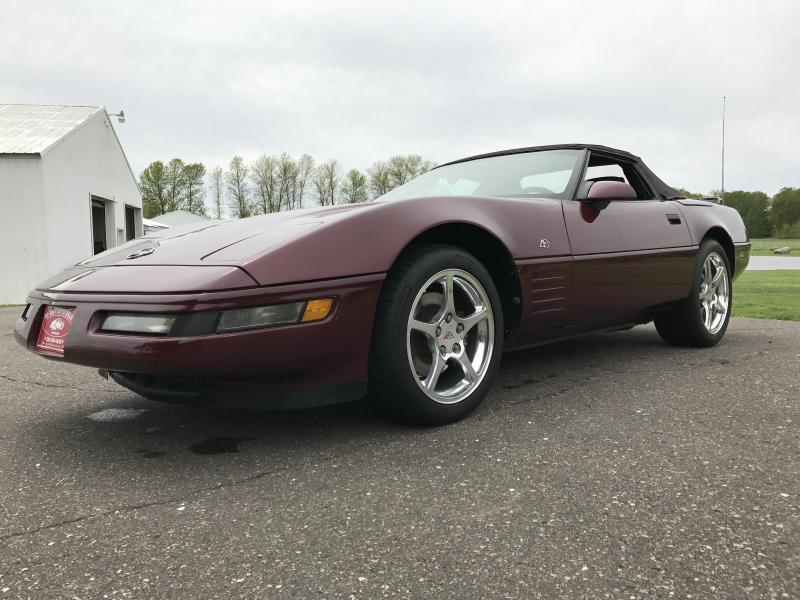 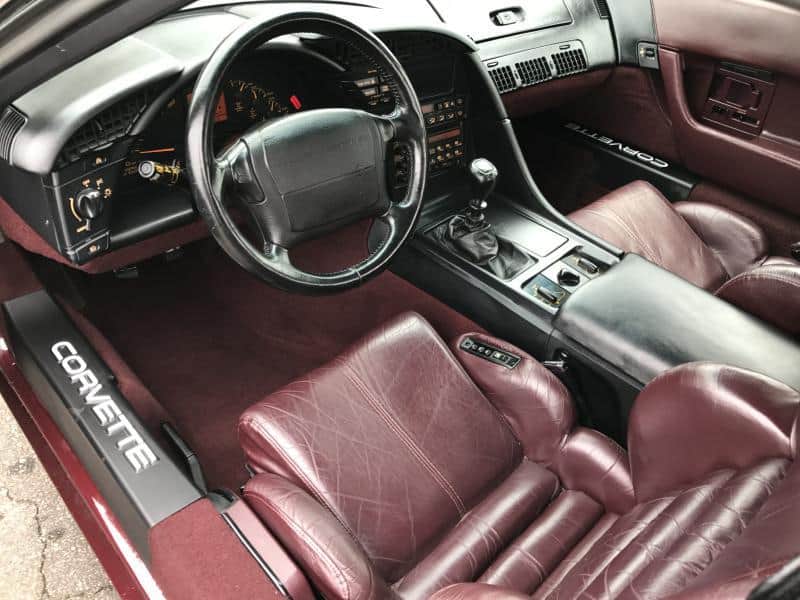 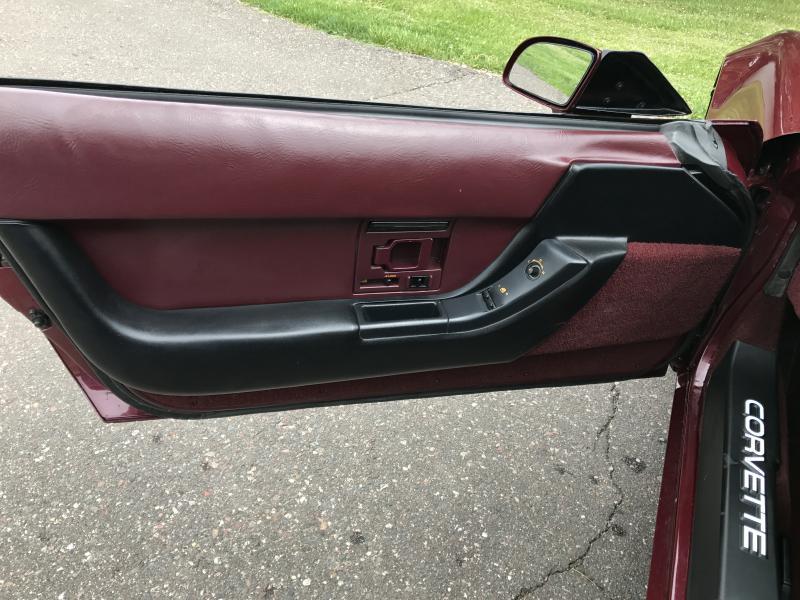 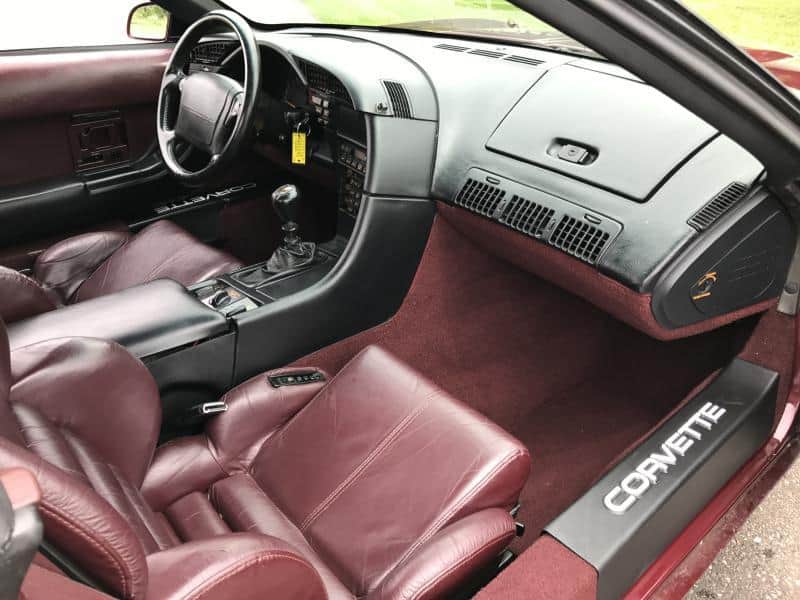 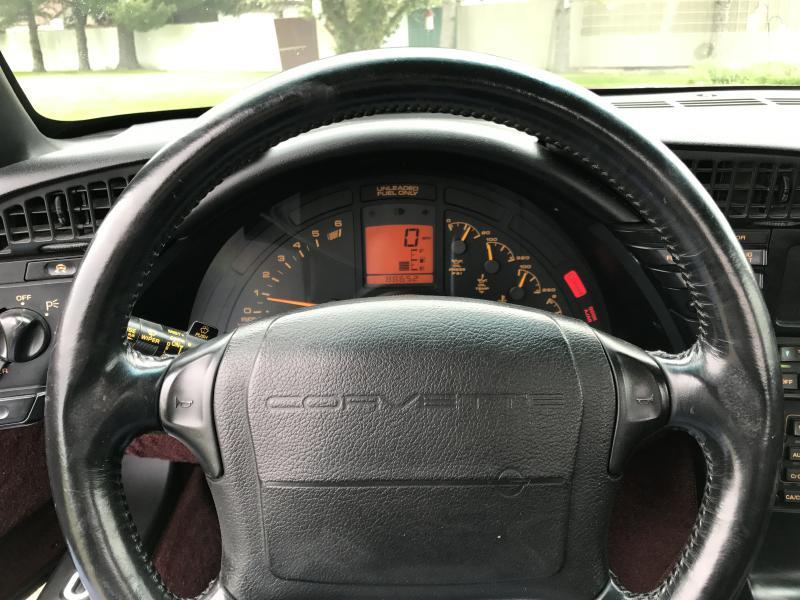