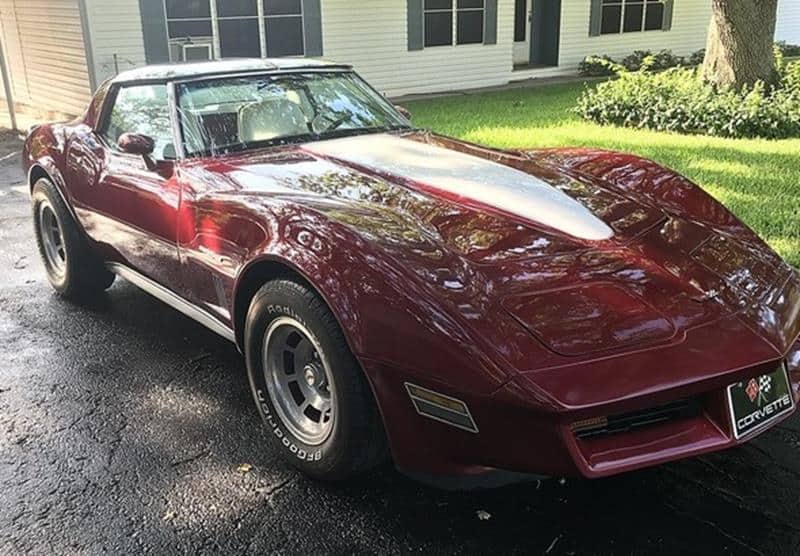 “It’s an exciting kind of ‘Vette that’s coming on now. And sure the buffs still compare it with cars costing two to three times as much, only now European cars look like it. Almost.” 1982 Corvette sales brochure

Despite the fact that 1982 was the final year before an all-new Corvette would be introduced, there were numerous changes made to the car. Perhaps the most welcome was the return of the fuel-infected engine.

The fuel-injected engine powered some of the best Corvettes of the past before it was discontinued 17 years prior to the 1982 model, so it was great to see it return, even if it didn’t help power all that much in its first year. But it would be just about the only thing from the third-generation Corvette that would carryover into the next generation, so it was a welcome sight.

Like the previous year, the Corvette came with only one engine. It was still a 350 CID small-block V8, the new engine increased horsepower by ten from the before, and was rated at 200 horsepower. This would further increase in the years to come.

Though some enthusiasts were likely upset at the lack of a manual transmission option, it seemed Chevy tried to appease them with a new four-speed automatic transmission. This replaced the previous Turbo-HydraMatic, which was a three-speed.

Most of the 1982 Corvettes didn’t look very much different on the outside than the 1981 Corvette, though a new “Cross-Fire Injection” label was placed on the side of the car. Additionally, a new two-tone paint scheme option was introduced that had a silver top and a deep burgundy bottom. The two colors were separated by a red pin stripe.

Another new look came on the special “Collector’s Edition” model of the car. This model was distinguished by a silver-beige paint color, bronze-colored glass room panels, unique wheels and a rear glass window that opened hydraulically. Even though the cost of these models was $22,538 – the first time a Corvette had a sticker price over $20,000 – a total of 6,759 were produced.

The base price for the base Corvettes was also up in 1982, and the cars started at $18,290. This was an increase of over $2,000 from the year before. And whether it was because of this price, because the rumors of new Corvette, because of the economy or due to other factors, production fell significantly in 1982.

While 40,606 Corvettes had been produced the year before, only 25,407 total Corvettes were produced in 1982. This represents the lowest number of Corvettes produced since 1967, and therefore there were fewer 1982 Corvettes than any other third-generation model.

You’ll probably notice in the heading of this section that the 1982 model is compared to the ’81 and ’84 model with no mention of the 1983 Corvette. And that’s because there were no 1983 Corvettes. As Chevrolet prepared to introduce the brand new Corvette, production problems continuously plagued the new car to the point that Chevy finally pushed the fourth-generation Corvette back to 1984. It is reported that there were around 43 1983 Corvettes built, but none of them were sold to the public. In fact, only one survives and is in the Corvette Museum in Bowling Green, Ky.

Looking back, it seems that all the improvements made to the 1982 Corvette were just ways of preparing for the all new design that would come with the 1984 Corvette. But when that car was finally introduced everything was different, and it sold great. 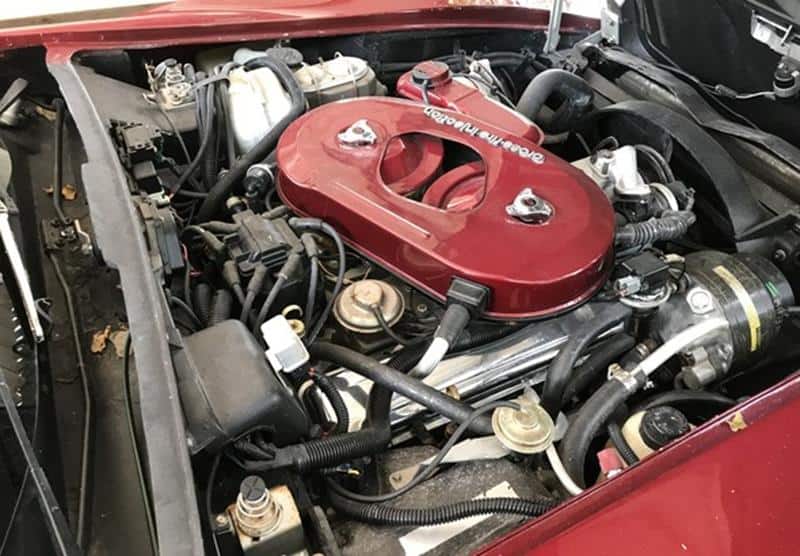 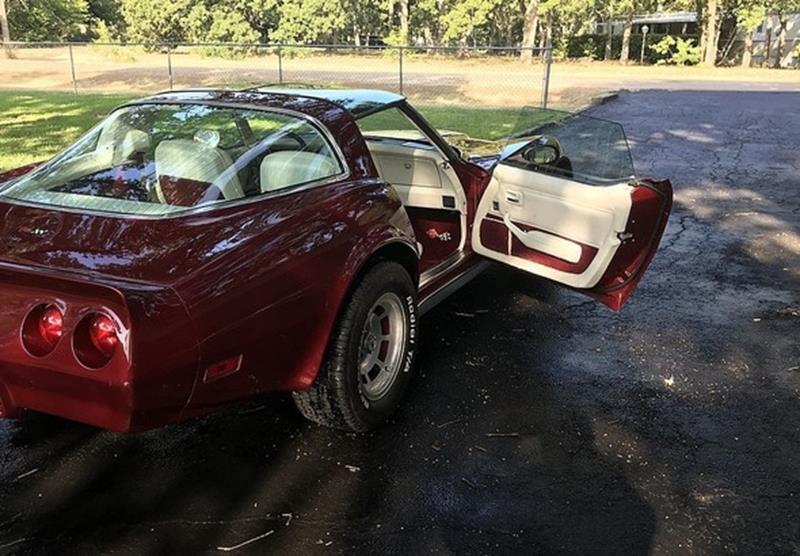 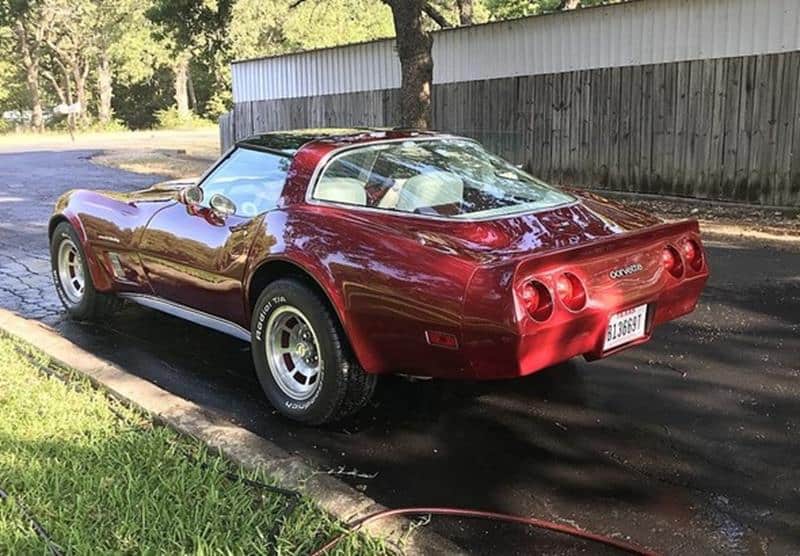 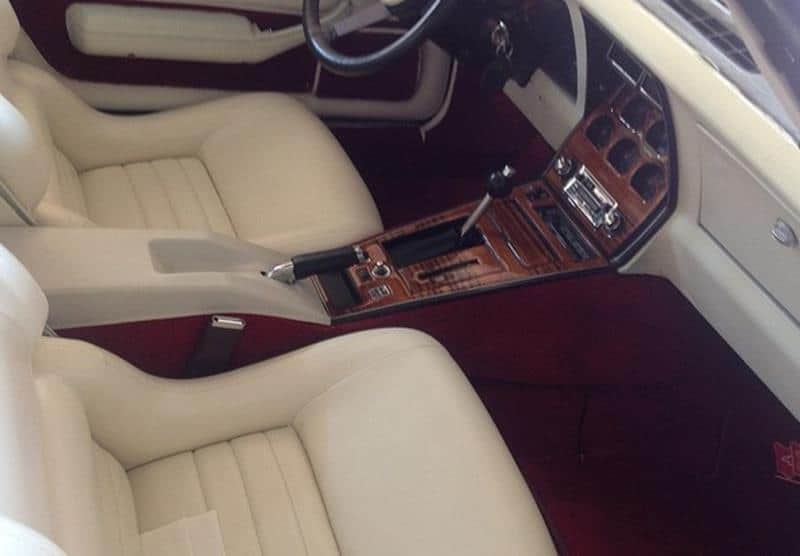 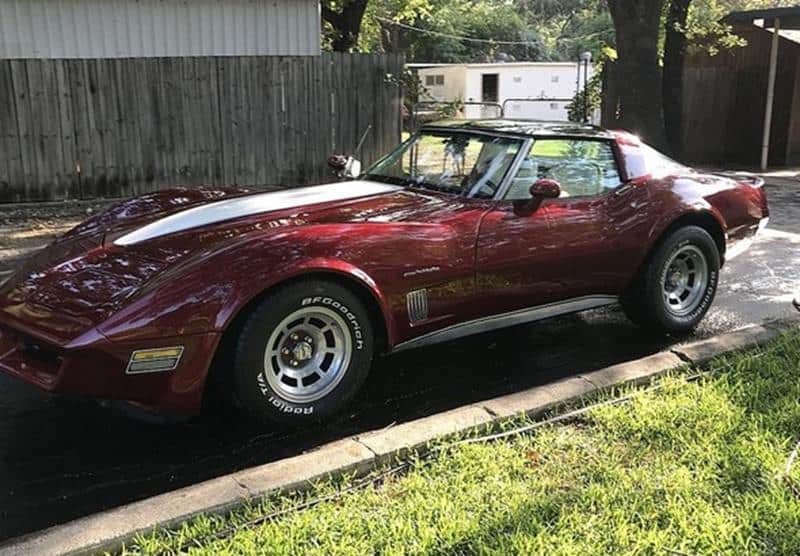