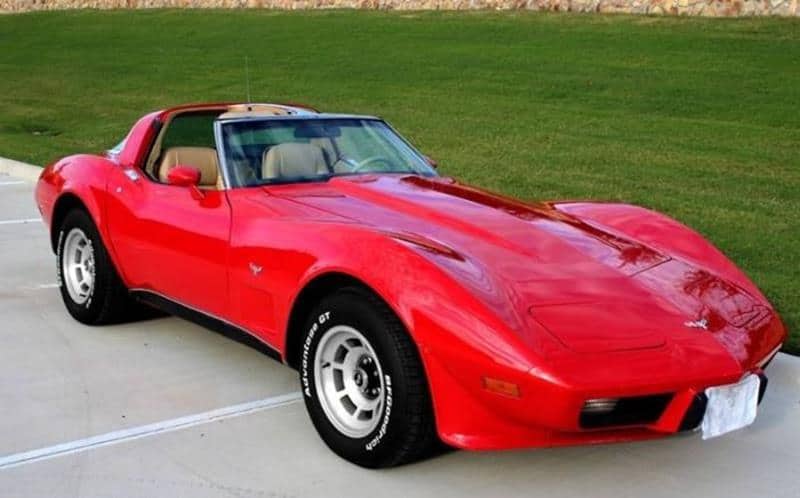 “Corvette. A magic machine to whisk you away from everyday.” 1979 Corvette sales brochure

Corvette had received the final significant redesign of the third-generation “Shark” cars in 1978, so the 1979 models carried over essentially as is into 1979. However, judging by the sales numbers of the car, this was a very good thing.

Total production for the car was at 53,807, a record high that stands to this day. Even though the third-generation Corvettes had been around since they were introduced in 1968, it appeared the target market for the Corvette was still ready to lay down the money, even as it quickly cost more and more to get behind the wheel of a Corvette. Unfortunately, the following year would start a downward sales trend that would last until the fourth-generation Corvettes were introduced to the public in 1984. At that point, production would almost eclipse even the 1979 models.

As mentioned before, both engines available for the Corvette had slight power increases for the year. Both engines were versions of the 350 CID small-block V8, and the base model’s horsepower was increased from 190 to 195. This was achieved by a dual snorkel air cleaner. The highest performing Corvette engine, the L82, achieved five more horsepower – from 220 to 225 – with a new cam, larger valves, a higher compression ratio and a more efficient exhaust system.

Inside the car, the light weight seats that had been used in the 1978 Pace Car replica were made standard in the 1979 models. The still did not include reclining seatbacks, though these would come soon. The basic AM/FM stereo was finally made standard, and could be ordered with a cassette player, an option that had been introduced the previous year. Front and rear spoilers, also taken from the ’78 Pace Car models were optional for the year, and tungsten-halogen high-beam headlights began to be used for the first time.

Even though Corvette posted its best production year ever, the price of the car broke the $10,000 barrier for the first time in 1979. Since 1975, the base price of the car had been going up about $1,000 a year, and 1979 was no different. This would change, however, the following year when the price jumped up almost $3,000. By the end of the third-generation models, base Corvette prices would start at nearly $20,000.

It is nearly impossible to visually differentiate between the 1978 Corvette and the 1979 model. One of the only ways to tell the two apart is to notice if the classic crossed-flags insignia appears on the body of the car. If it does you’re looking at a 1979, if not it’s a ’78.

And the look of the car would hardly change once again for the 1980 Corvette, through there were quite a few differences happening behind the scenes. The main change was that the 1980 model was about 250 pounds lighter than the 1979 Corvette. This weight reduction occurred so the car could help GM fit within the Corporate Average Fuel Economy standards.

Most of the weight loss was achieved through switching out steel for aluminum and making greater use of plastic. The good news about the 1980 models is that retained nearly identical power to the 1979 model. In fact, maximum horsepower actually increased by five from 225 to 230. 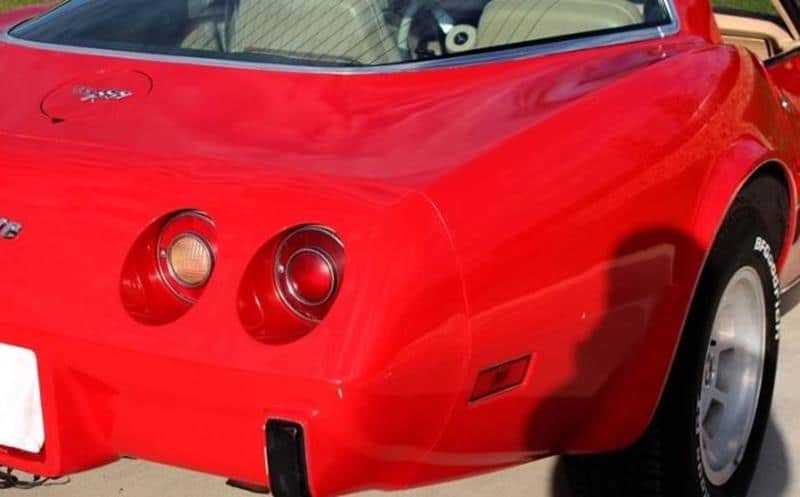 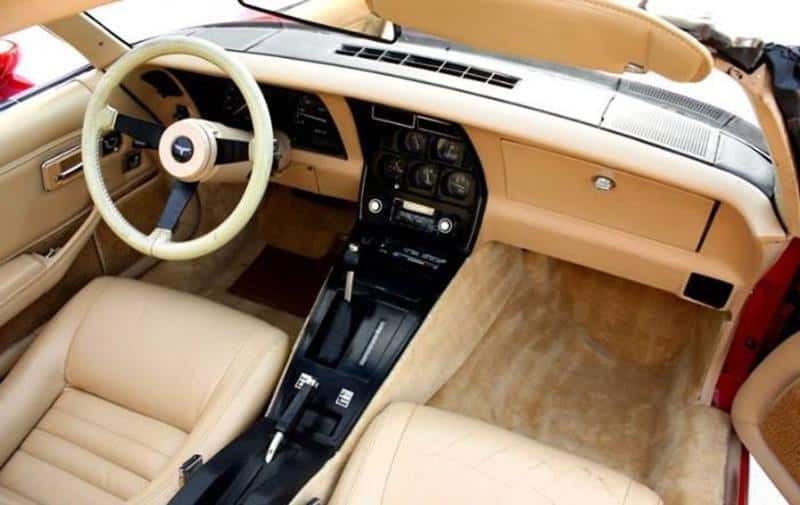 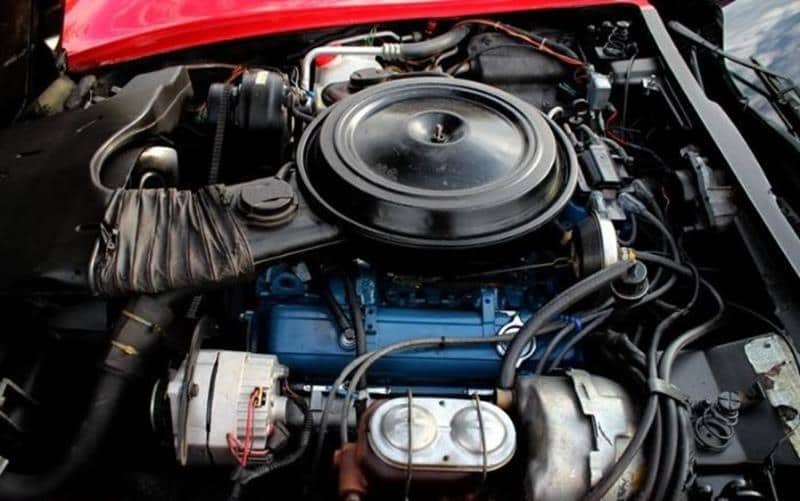 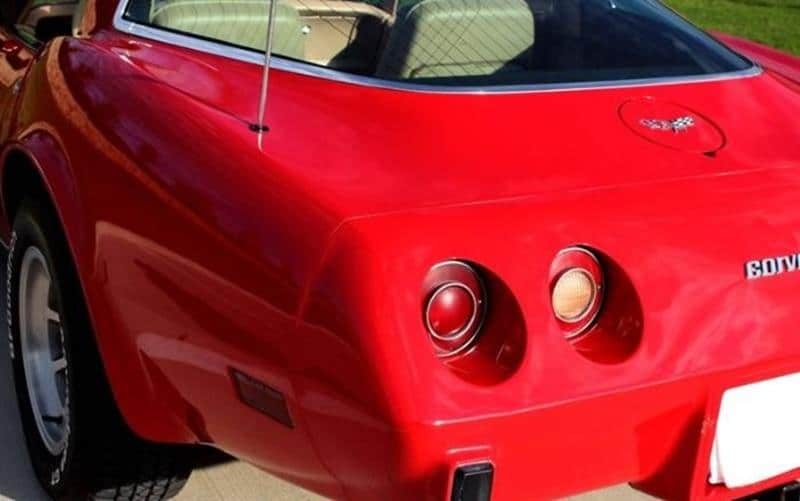 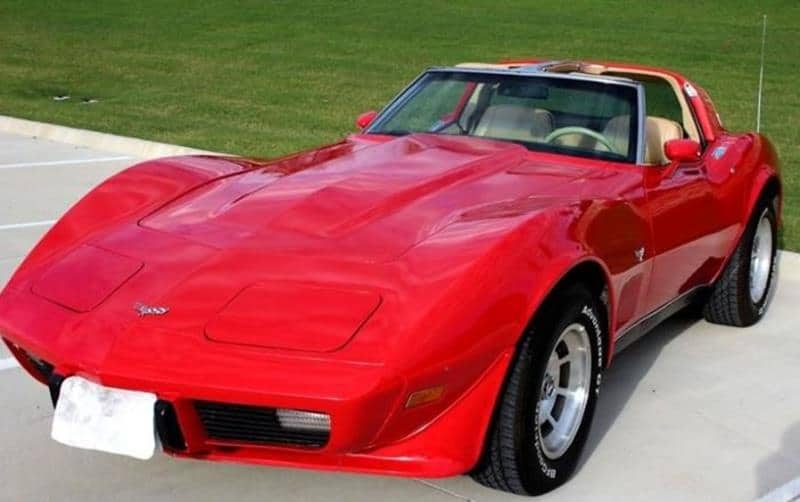